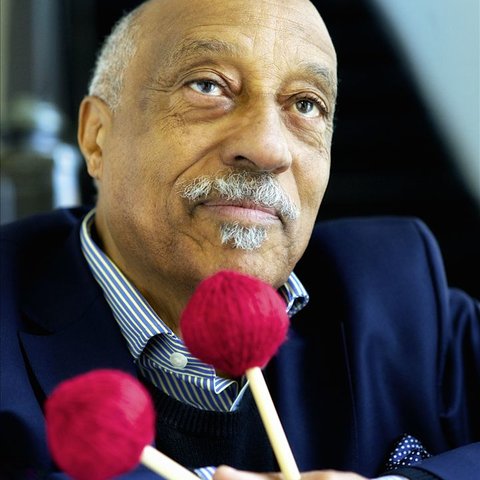 Ethiopian musician (piano, organ, vibraphone, and percussion), composer, and arranger Mulatu Astatke (the name is spelled Astatqé on his French releases) is a household name in his native country, where he is known as the father of Ethio-jazz, a unique blend of pop, modern jazz, traditional Ethiopian music, Latin rhythms, Caribbean reggae, and Afro-funk. After developing his sound in the U.S. with a pair of highly influential mid-'60s releases, he spent much of the '70s expanding the boundaries of Ethiopian music by collaborating both home and abroad with artists like Mahmoud Ahmed and Duke Ellington and releasing critically acclaimed music on Amha Eshete's Amha Records. His popularity enjoyed a renaissance in Western culture in the mid-2000s after his music was used in Jim Jarmusch's film Broken Flowers. Mulatu continued to evolve creatively well into the 2010s, and has maintained long-term collaborations with a number of acts, including Boston's Either/Orchestra, London band the Heliocentrics, and Australia's Black Jesus Experience.

Born in 1943 in the western Ethiopia city of Jimma, Mulatu studied music in London, New York City, and Boston, where he was the first African graduate of the Berklee College of Music, and went on to work with several acclaimed jazz artists, including a guest spot with Duke Ellington in 1971. Further schooled in New York’s dance clubs in the '60s, Mulatu recorded three of his LPs in the city, Afro-Latin Soul, Vol. 1 and Vol. 2 in 1966 and Mulatu of Ethiopia in 1972. Most of his records were released by Amha Records, including several singles and the 1974 LP Ethio Jazz. Mulatu's work brought a renewed focus on instrumentation and rhythm to Ethiopian pop music, shepherding in a golden age in that country's pop and jazz circles from 1968 to 1974. He went on to found a music school and open his own club, while staying active as an arranger, advisor, and DJ. In 2004 he met the Massachusetts-based Either/Orchestra and formed a long-running collaboration with the band. The inclusion of his songs on the soundtrack of Jim Jarmusch's 2005 film Broken Flowers introduced Mulatu to a whole new audience, and his increasing influence on Western music could be heard in hip-hop acts like Quantic, Nas, Madlib, and Kanye West, who have all sampled his music.

Never one to paint himself into a creative corner and always expanding his musical vision, Mulatu collaborated with the London-based psych-jazz configuration the Heliocentrics in 2008 on the album Inspiration Information, Vol. 3, which included updated versions of many of his classic compositions. Around the same time, he completed a prestigious Radcliffe Institute Fellowship at Harvard University, where he helped to modernize several traditional Ethiopian instruments and also premiere part of an opera he'd been writing, The Yared Opera. His work in Massachusetts also included an Abramowitz Artist-in-Residence program at M.I.T., where he helped the school media lab develop a modern version of a traditional Ethiopian instrument, the krar. The largely improvised Mulatu Steps Ahead, which featured collaborations with both Either/Orchestra and the Heliocentrics, was released in 2010. Another outing, 2013's elegant Sketches of Ethiopia, took the form of a jazz suite and was released on the Jazz Village label. Working with longtime collaborators Black Jesus Experience, Mulatu recorded 2016's Cradle of Humanity. A second joint venture with the same group yielded 2020's similarly exploratory To Know Without Knowing. ~ Steve Leggett 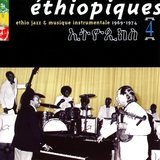 Yègellé Tezeta (My Own Memory) 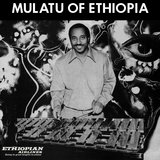 Kasalèfkut Hulu (From All the Time I Have Passed) 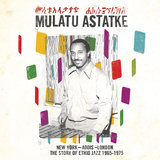 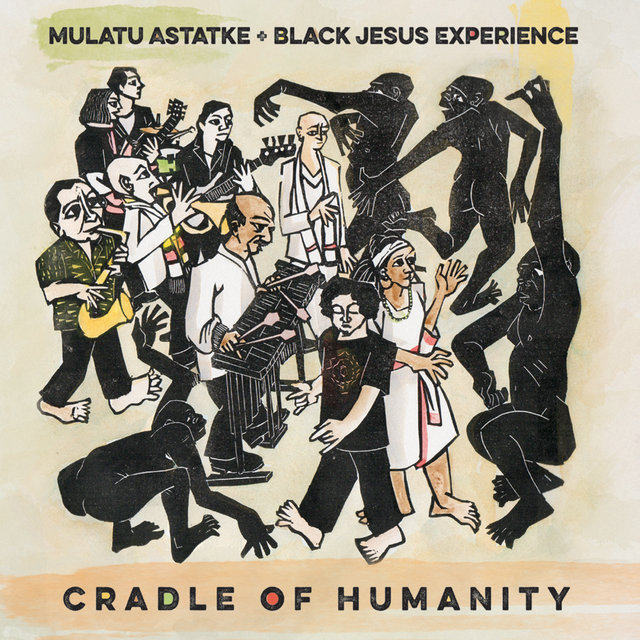 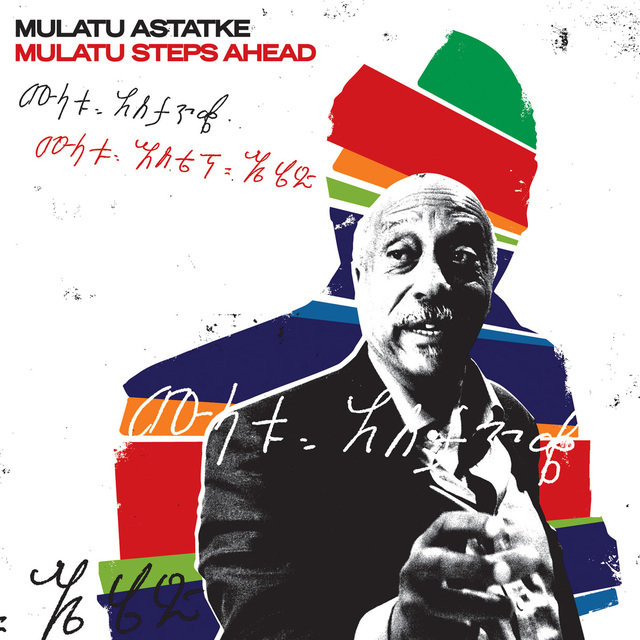 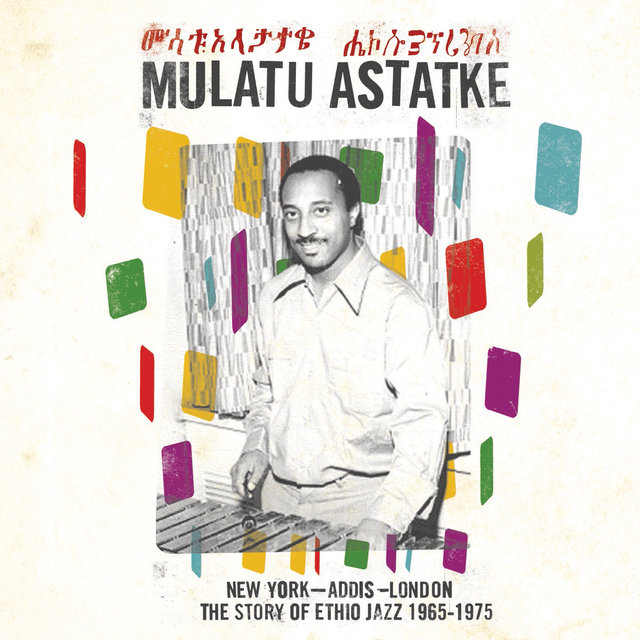 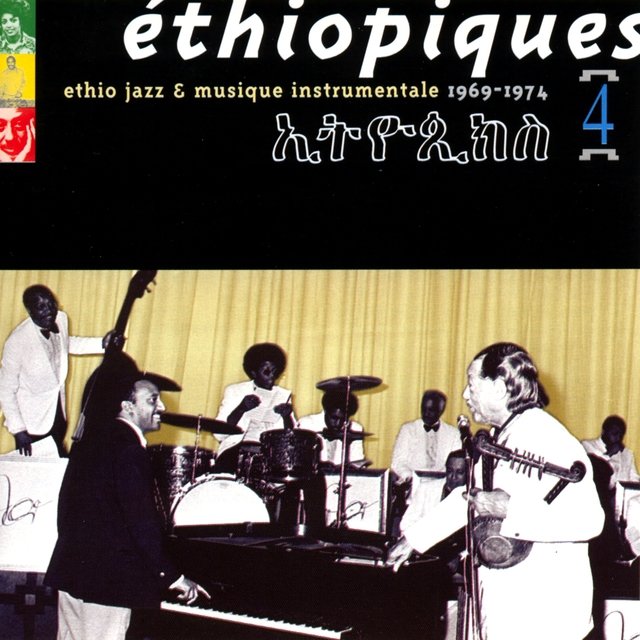 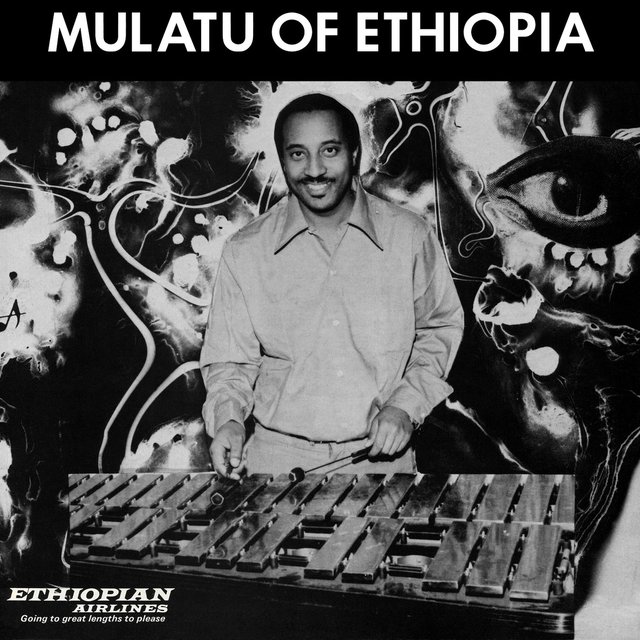 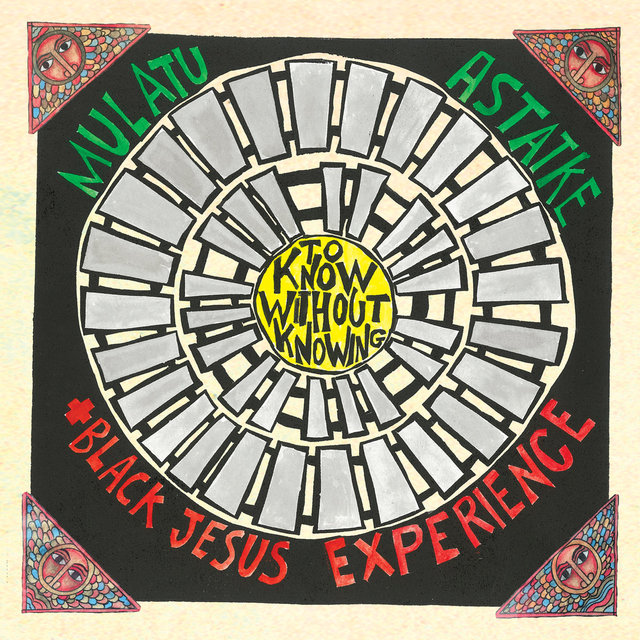 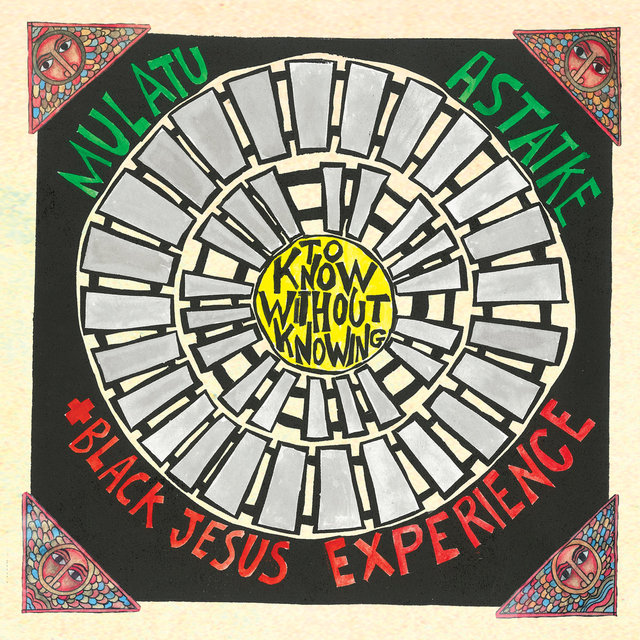 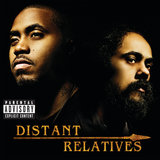 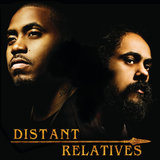 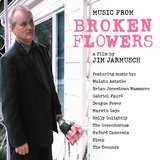