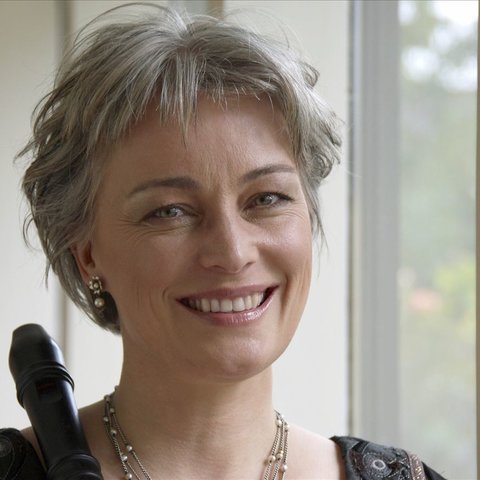 Michala Petri is one of few recorder players in the world to manage making a highly successful career as a soloist, recitalist, and chamber player. She often appears in concert with her husband, Lars Hannibal, a guitarist and lutenist. Petri's repertory is extensive, especially in the Baroque realm with works by J.S. Bach, Telemann, Vivaldi, Handel, Corelli, Sammartini, and many others. But she also plays music from later periods, including recorder concertos by Malcolm Arnold and contemporary Canadian composer Gary Kulesha, and more than 100 other works written specifically for her. In addition, she has regularly performed numerous transcriptions of compositions by Mozart, Beethoven, Schubert, Tchaikovsky, Rachmaninov, Kreisler, and a spate by Scandinavian composers: Grieg, Alfven, Nielsen, Bull, and many others. Petri has made dozens of recordings spread over several labels, including Philips, RCA, Sony, Deutsche Grammophon, and her own label, OUR Recordings.

Michala Petri was born in Copenhagen, Denmark, on July 7, 1958. She first played the recorder at three, and then began lessons at five. The year 1969 was pivotal for the young artist, as her concerto debut took place in Tivoli and she also began studies in Hanover at the Staatliche Hochschule für Musik und Theater under Ferdinand Conrad.

Petri enjoyed great success performing in the Petri Trio with her harpsichordist mother, Hanne, and cellist brother, David, throughout the 1970s, and from 1981 she played in a duo with her mother. Petri's first recording dates to 1975, but she first achieved international acclaim with the 1980 Philips recording of Six Flute Concertos, Op. 10, by Vivaldi. She and Hannibal have conducted many successful tours abroad, including to the U.S., Japan, and throughout Europe, and they have appeared on several recordings together. In 1995 Petri was awarded the rank of Knight of Dannebrog by the Queen of Denmark, and in 2000 Petri was given Denmark's most prestigious music award, the Leonie Sonning Music Prize.

In 2009, Petri began a project to commission concertos from composers of various countries. The first fruit of this appeared on the Grammy-nominated album Chinese Recorder Concertos. This was followed in 2012 by English Recorder Concertos, made with the City Chamber Orchestra of Hong Kong. The year 2015 brought Danish and Faroese recorder concertos, and the following year those from Germany and France. Although it was not part of the commissioning project, Petri's 2017 release Brazilian Landscapes also featured music with a national origin unusual for her instrument. She has continued to record both Baroque repertory, as on 2012's Blockflötenkonzerte: Händel, Marcello, Samartini, Telemann, Vivaldi (recorded for the major Decca label), and works by contemporary composers, often freshly commissioned and issued by the OUR Recordings imprint. 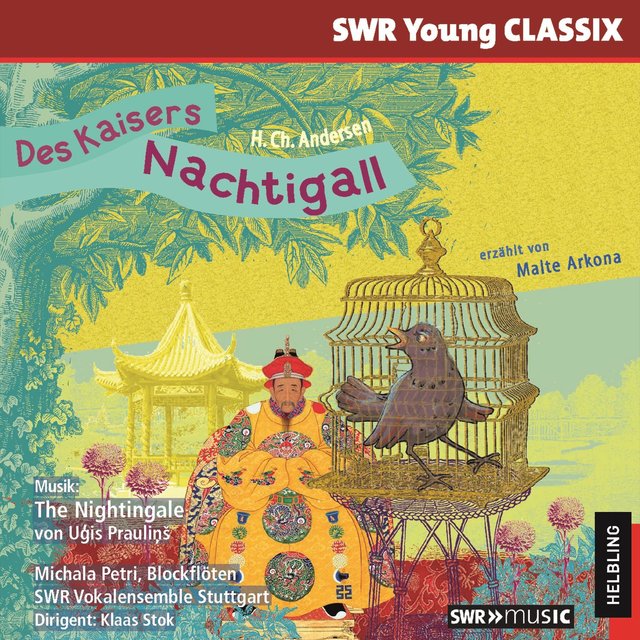 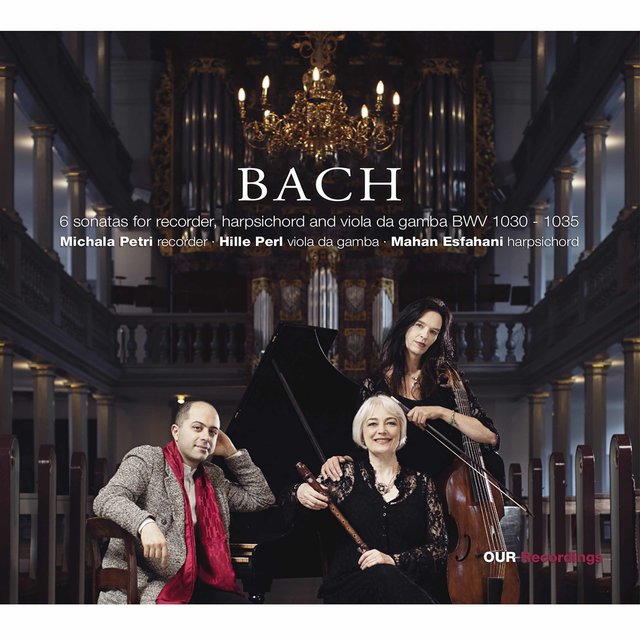 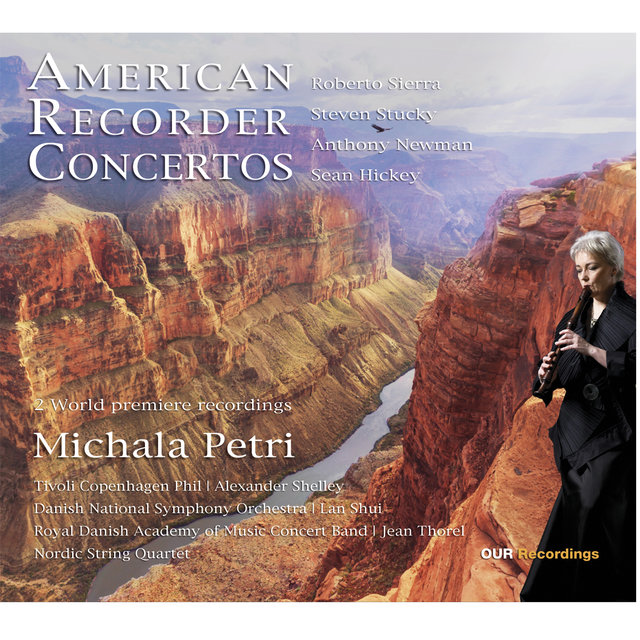 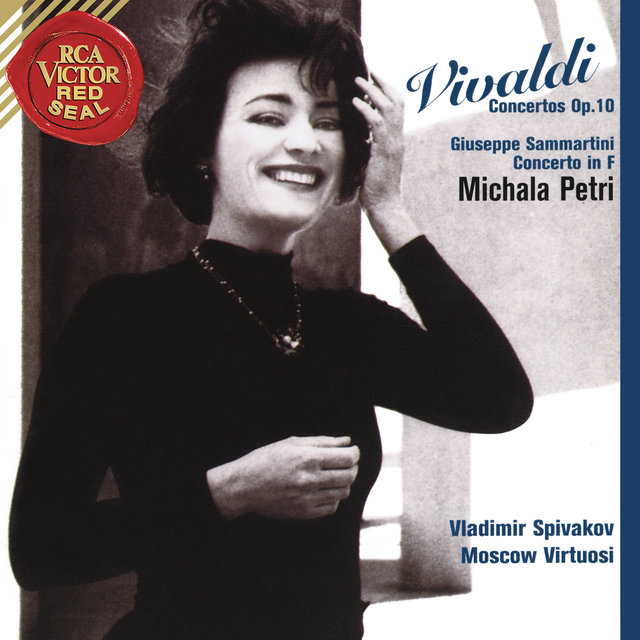 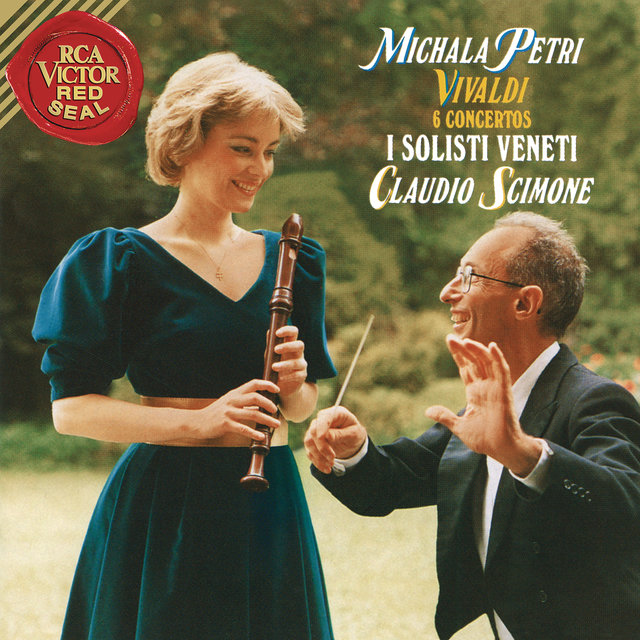 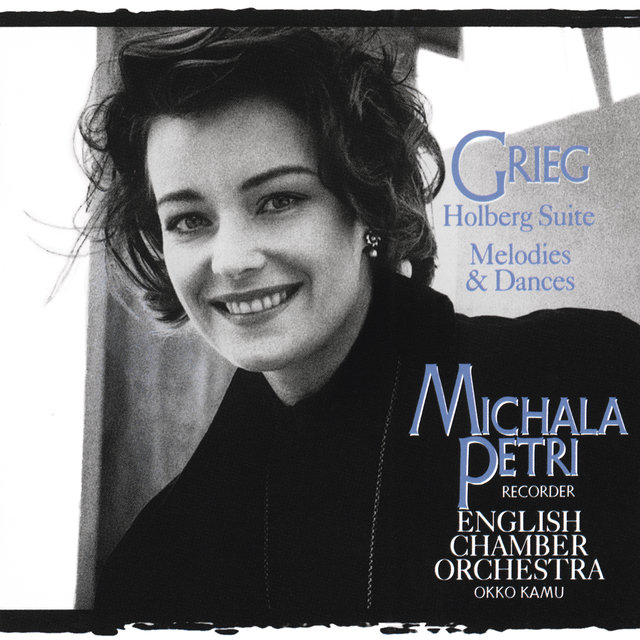 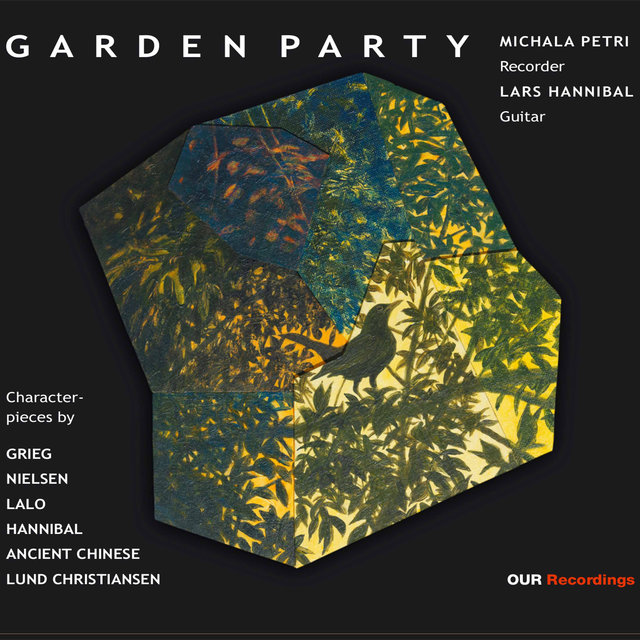 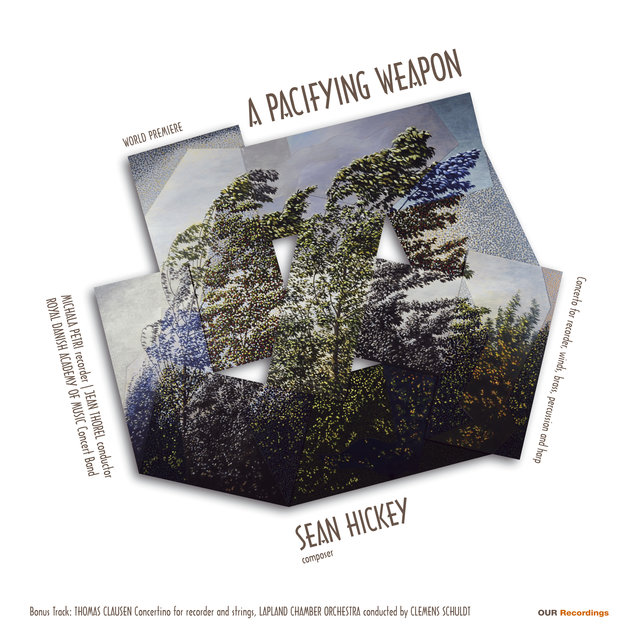 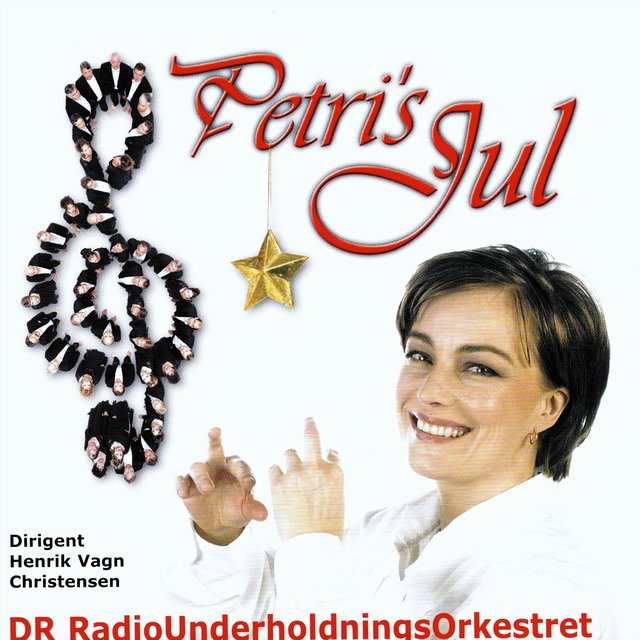 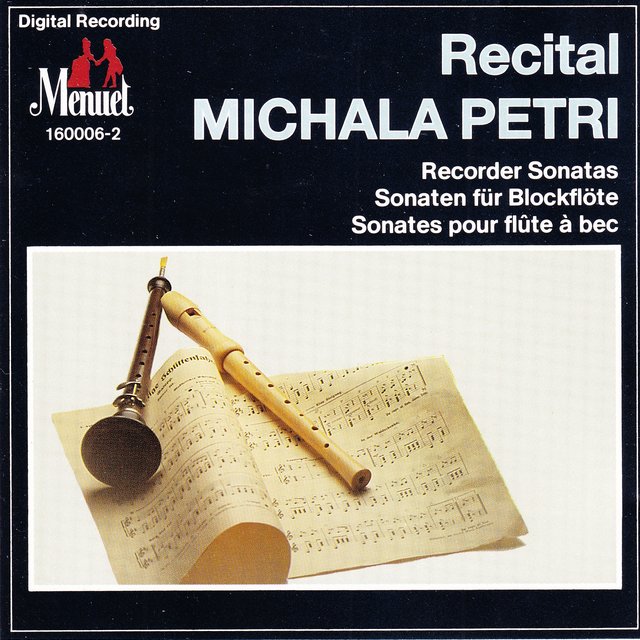 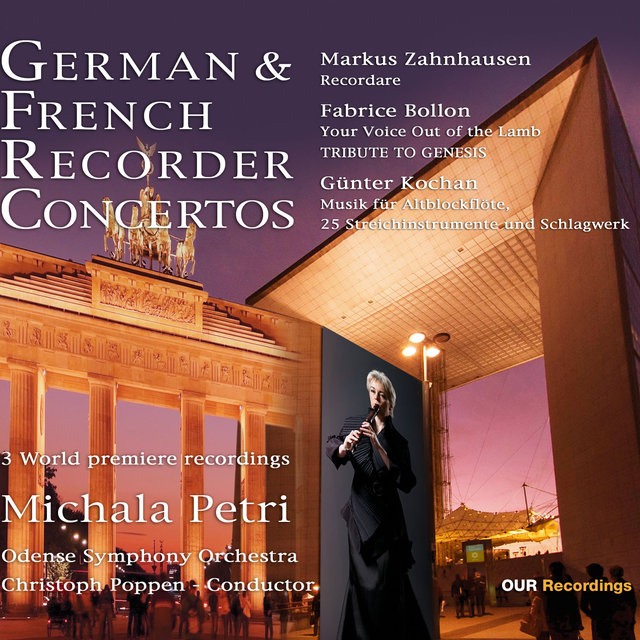 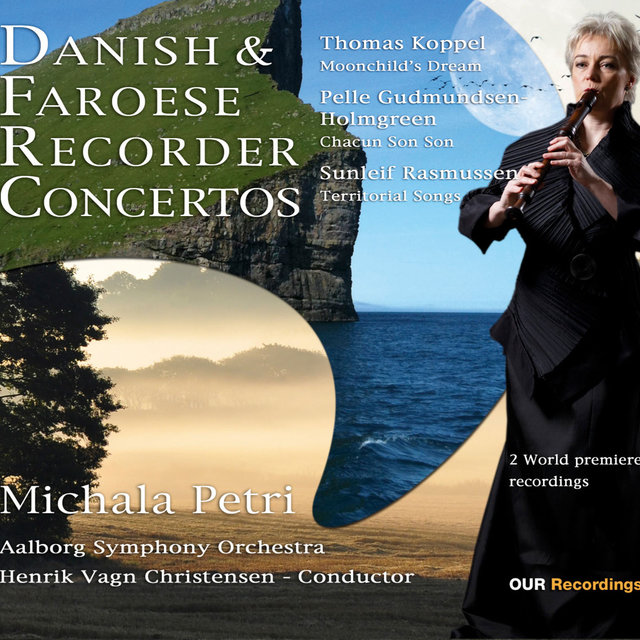 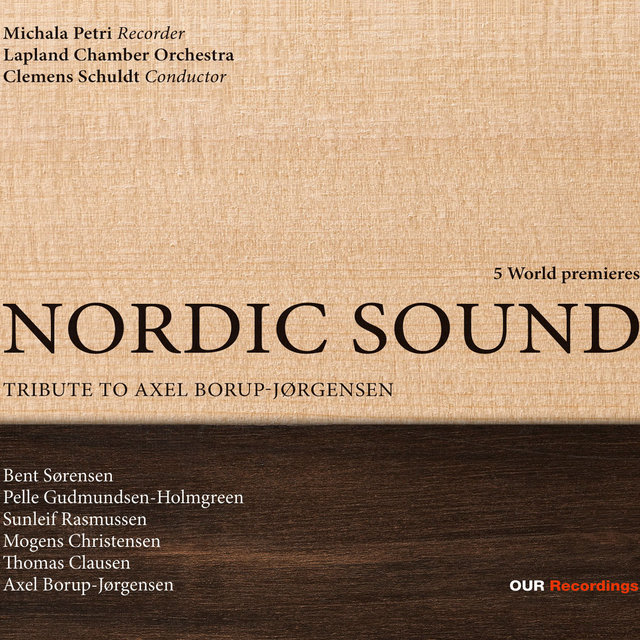 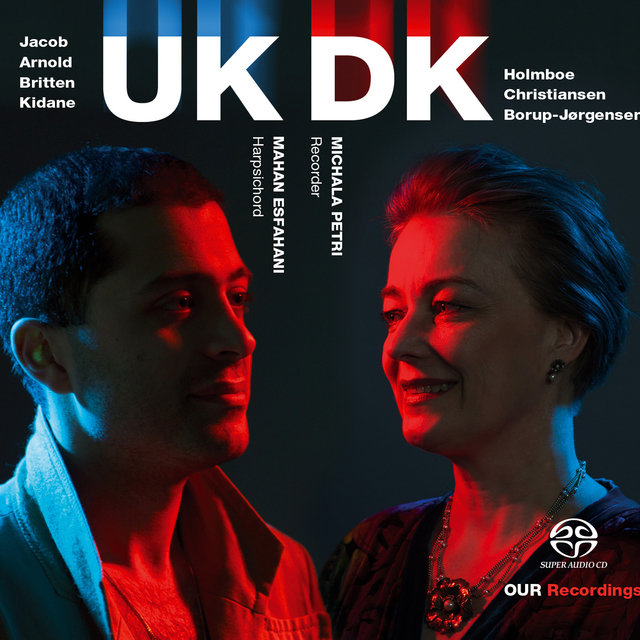 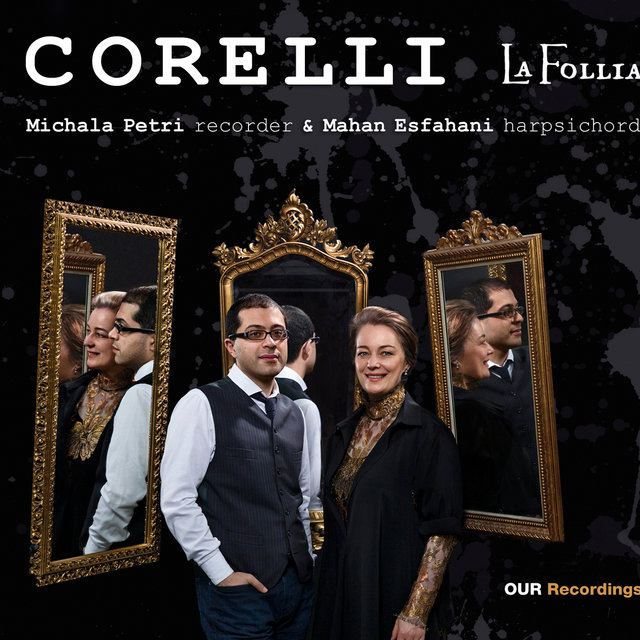 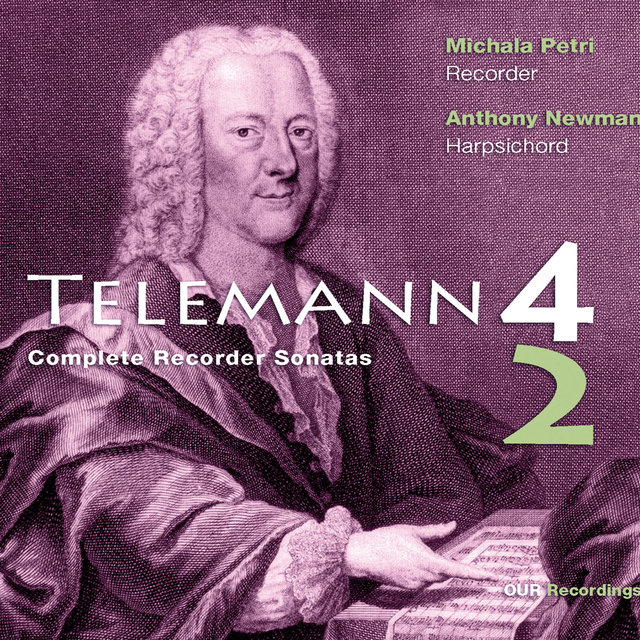 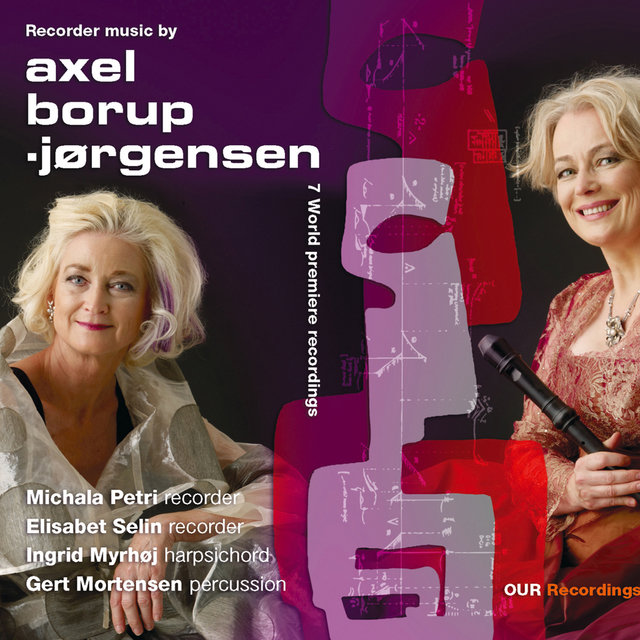 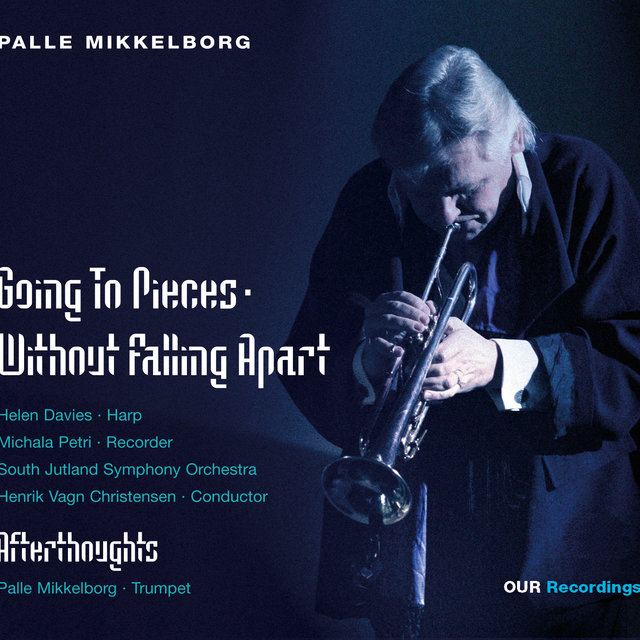 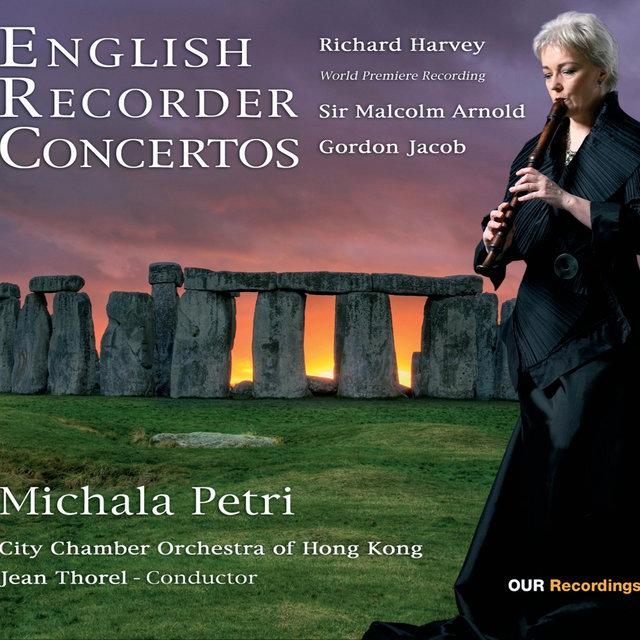 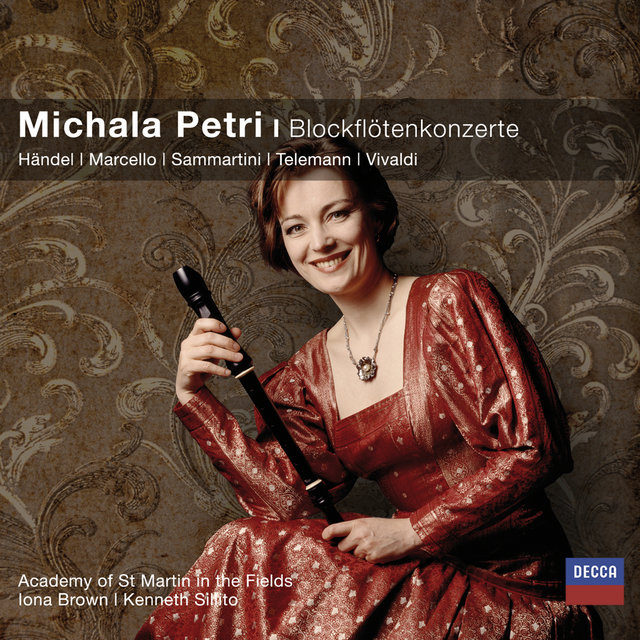