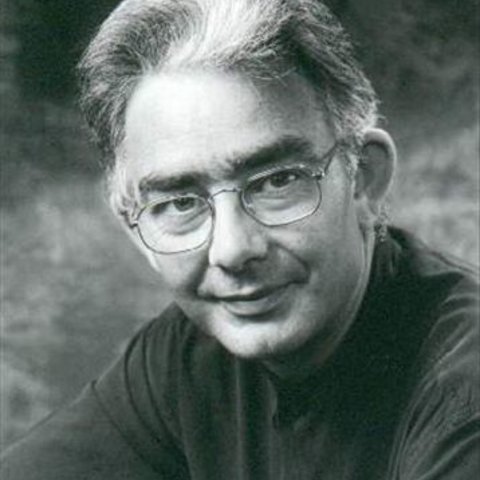 With more than 70 albums to his credit, reflecting an enormous variety of genres and styles, Britain's John Lenehan ranks as one of the most versatile pianists on the classical scene today. His activities have extended beyond classical music into jazz, and beyond the piano into composition and arranging. Lenehan was born in 1958 and grew up in central London. His first musical experiences came in school, on the recorder, as with so many others of his generation, but at eight he took up the piano. As a teen he studied piano, violin, and later viola, and he benefited from free lessons organized by the Centre for Young Musicians of the Inner London Educational Authority, "which no longer exists," he notes." He attended St. Joseph's Academy and then the Royal Academy of Music, studying both piano and viola, but gravitated toward piano parts in chamber music as he went along. His career as a soloist developed as well, and he has appeared at the Barbican with the London Symphony Orchestra and at the Royal Albert Hall with the Royal Philharmonic.

Lenehan's catalog of recordings is notable for its diversity. It has included mainstream chamber music by Brahms and others, the complete piano music of John Ireland (recorded for Naxos), solo and duo sonatas by Mozart and others, concertos by Michael Nyman and, still further in the crossover direction, Ludovico Einaudi and other minimalist piano works recorded for the Sony Classical label. An aficionado of the music of Erik Satie, Lenehan has recorded Satie's music for the in-house label of the large British radio network Classic FM. Among his frequent chamber music collaborators is violinist Tasmin Little. Lenehan is an enthusiastic performer of early jazz, ragtime, and slide piano. As a composer he has produced a Fantasy on Tchaikovsky's Nutcracker that has been recorded by the Budapest Symphony Orchestra, and his arrangements have graced albums by the Royal Philharmonic Orchestra, the Hong Kong Philharmonic Orchestra, pianist Yuja Wang, and violinists Leonidas Kavakos, Nicola Benedetti, and Nigel Kennedy. 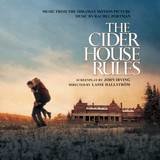 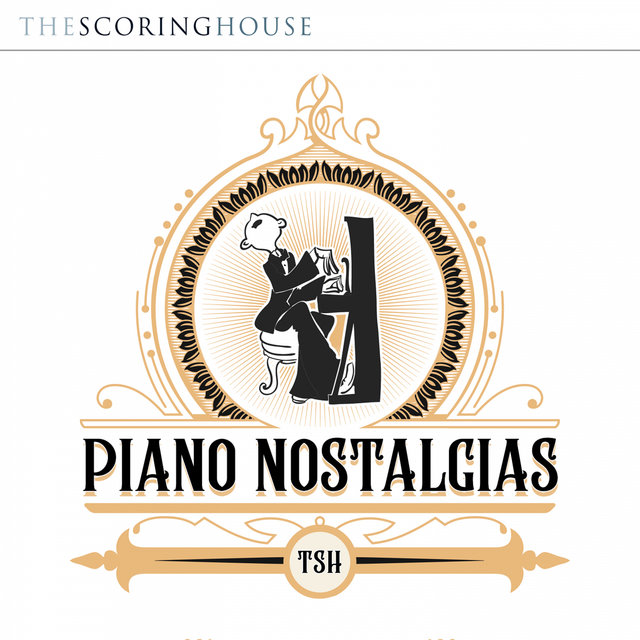 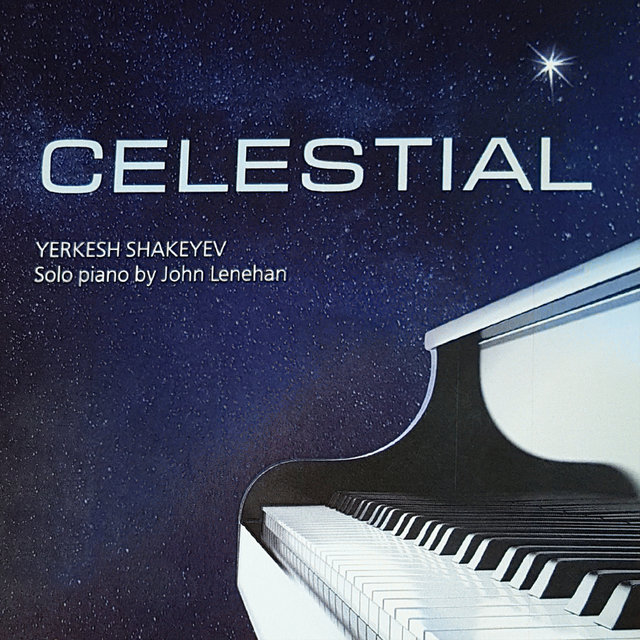 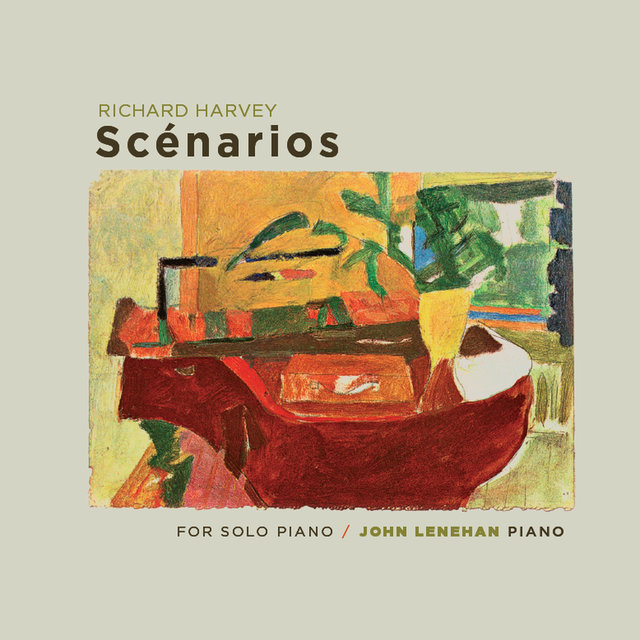 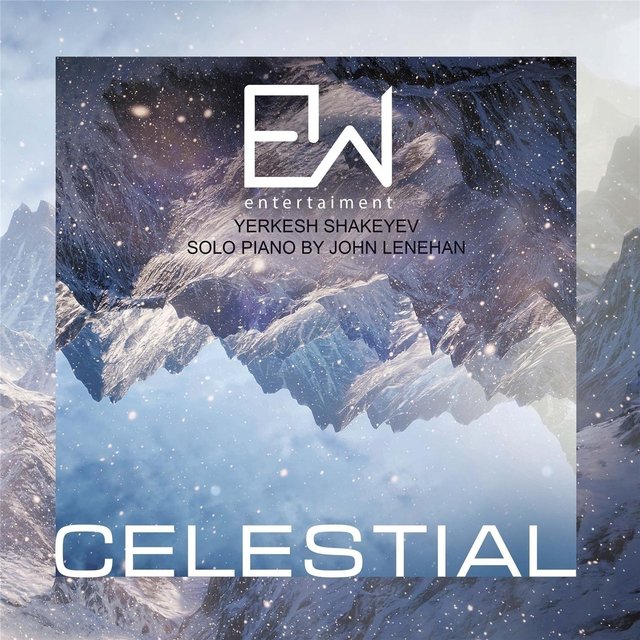 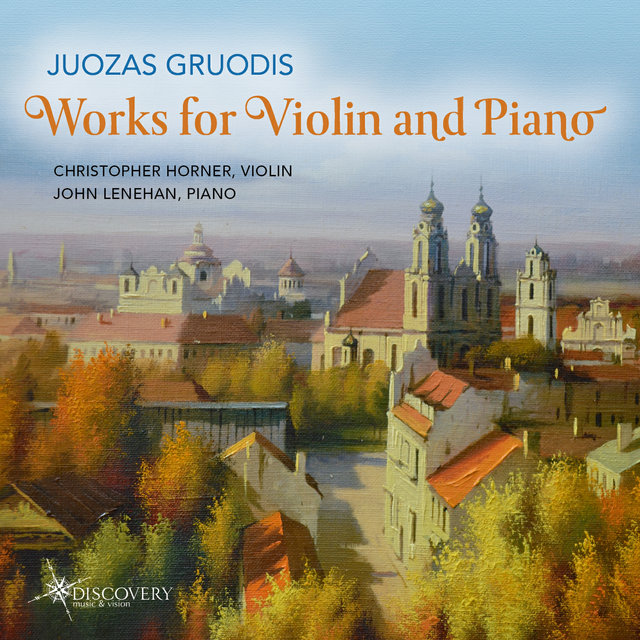 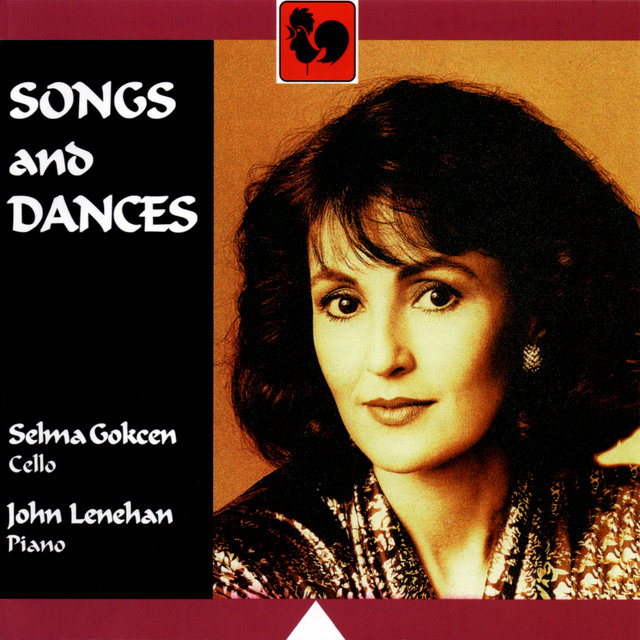 Songs and Dances: Works for Cello and Piano
Paul Bazelaire 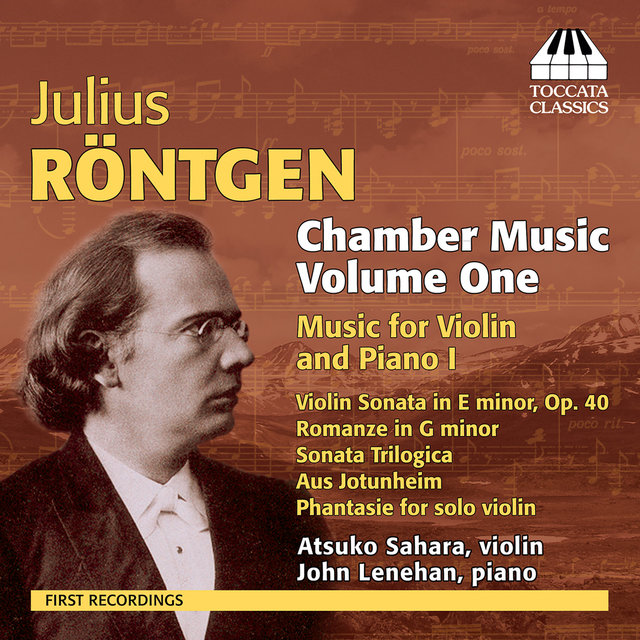 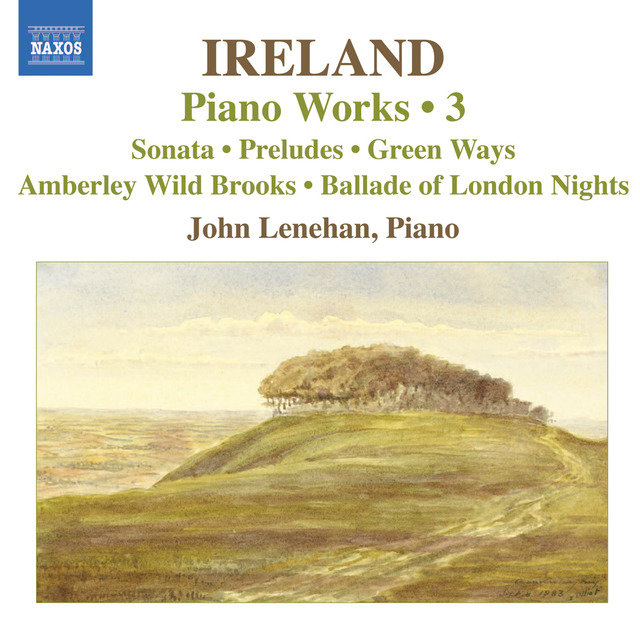 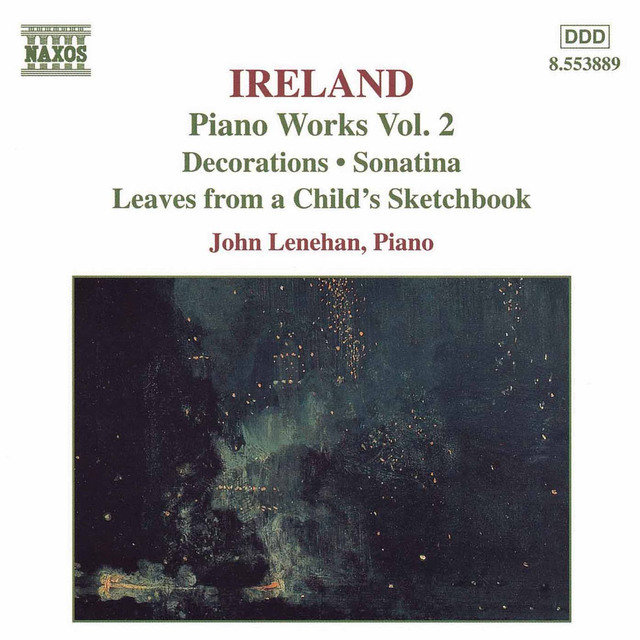 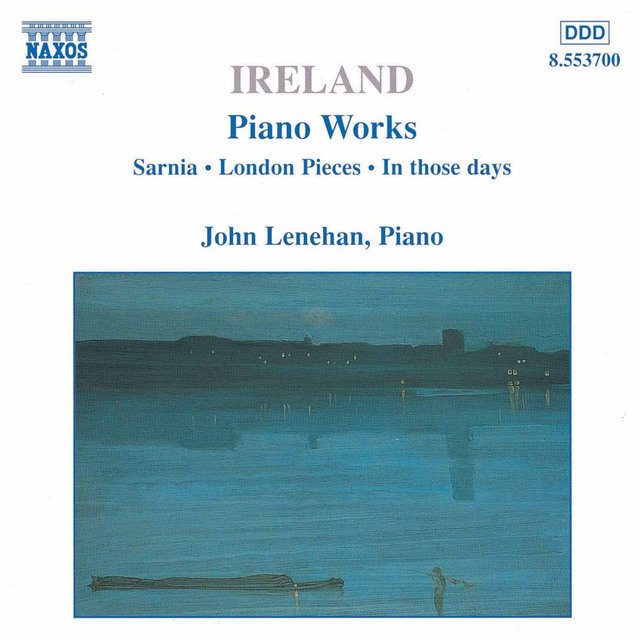 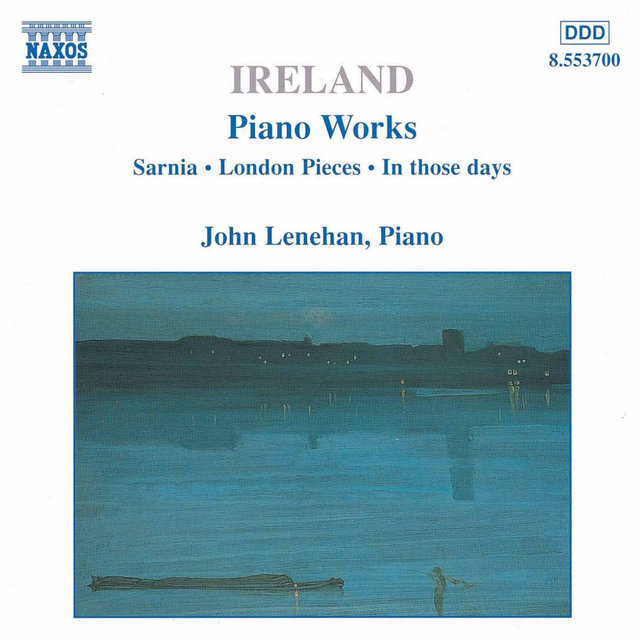 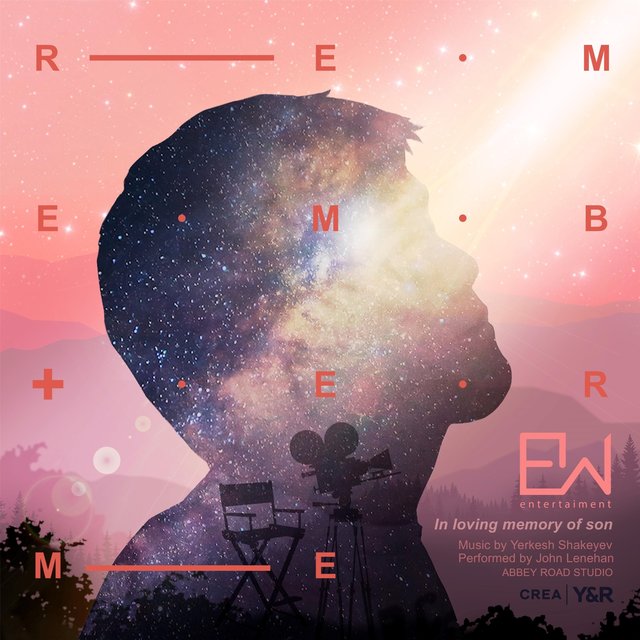 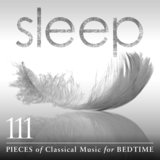