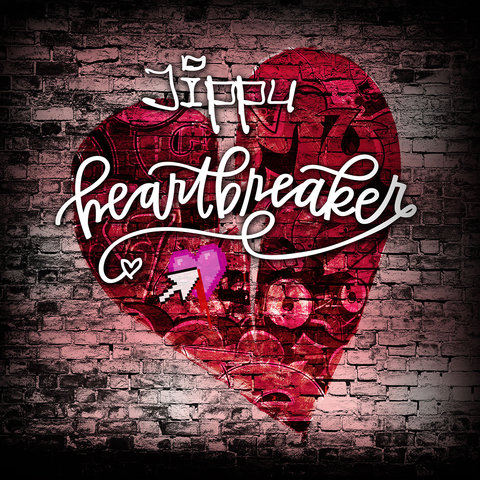 Jippu is a Finnish pop singer/songwriter who made her album debut in 2006 and who topped the albums chart in her homeland with her second album, Kuka Teki Minusta Tän Naisen, in 2008. Born Meri-Tuuli Elorinne on September 10, 1985, in Helsinki, Finland, she experienced some initial success with the 2005 single "Kii" before releasing her debut album, Salaisuuksia, Joita Yksinäiset Huutaa Unissaan (2006), a year later on Warner Music Finland/Helsinki Music Company. Featuring "Kii" as well as a number of other singles, most notably "Enkelten Kaupunki," the album charted in Finland for 21 weeks and steadily rose to number 11. Jippu's follow-up album, Kuka Teki Minusta Tän Naisen (2008), was a much more immediate success, debuting at number one on the Finnish albums chart; moreover, the title track was a popular single. ~ Jason Birchmeier 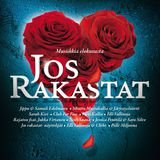 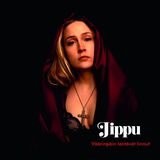 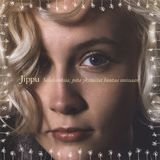 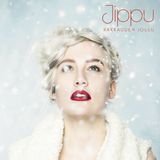 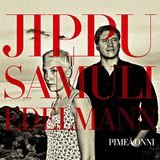 Kato mitä sä teit - Take A Look At Me Now 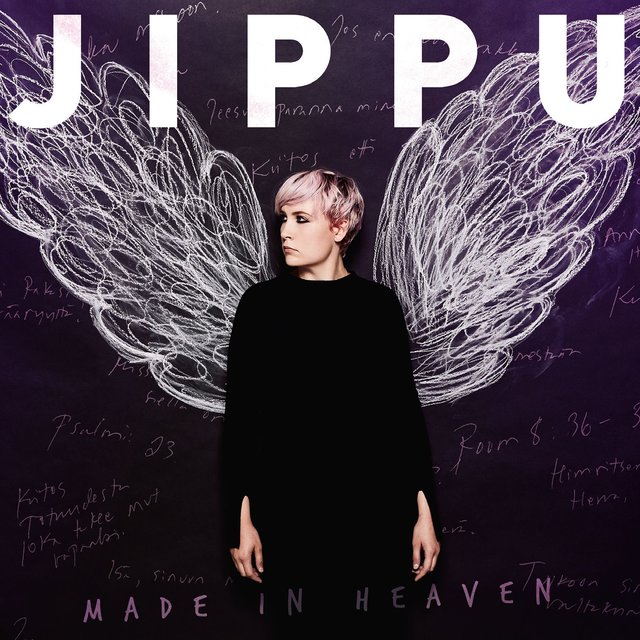 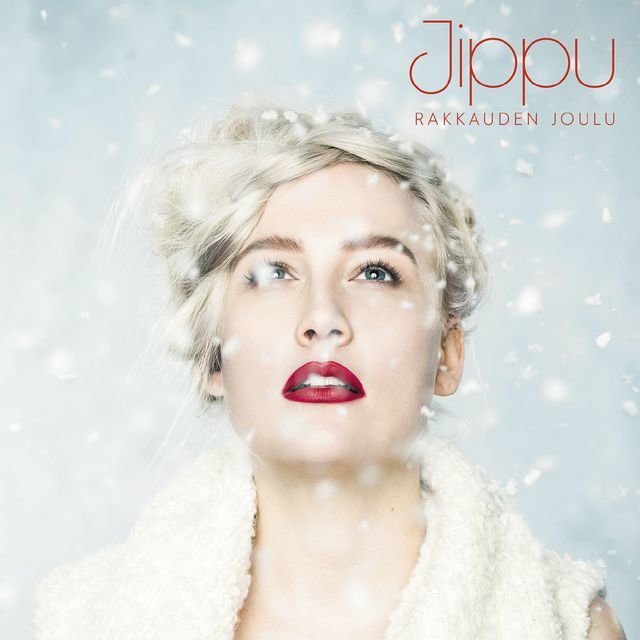 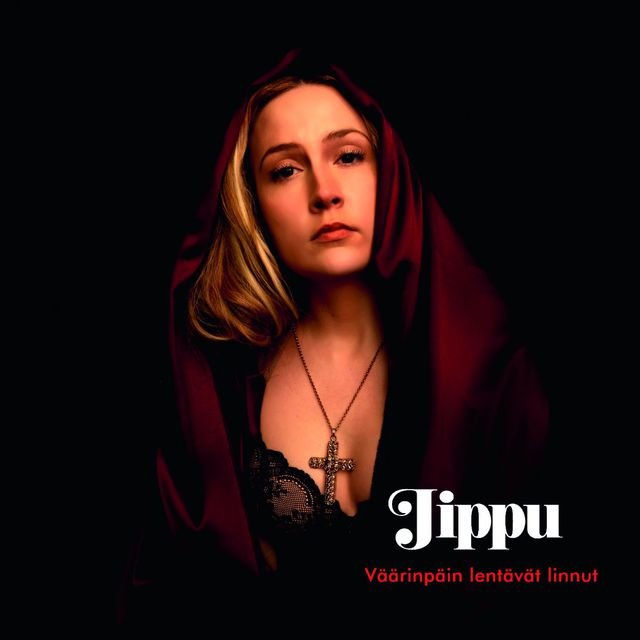 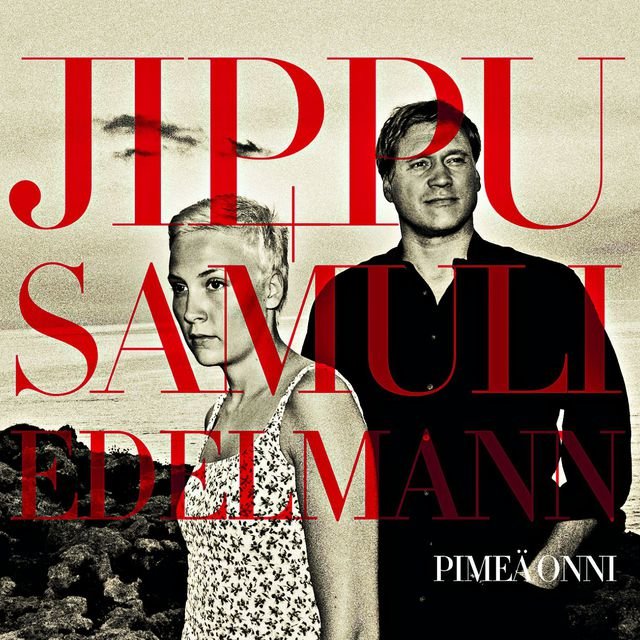 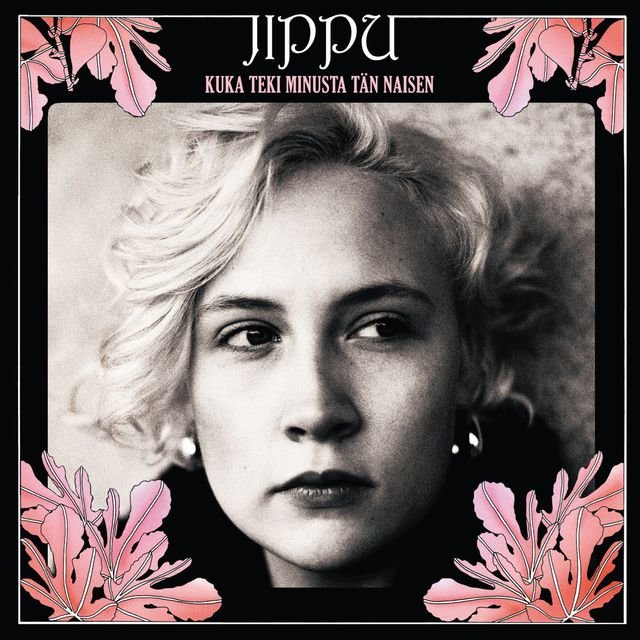 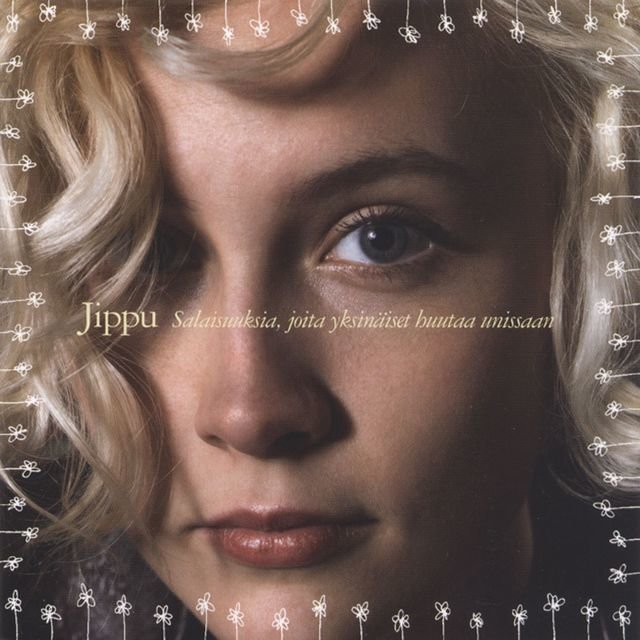 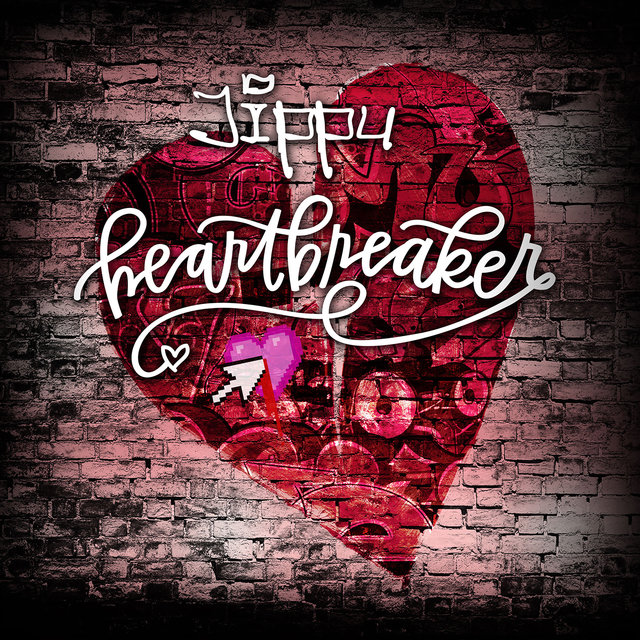 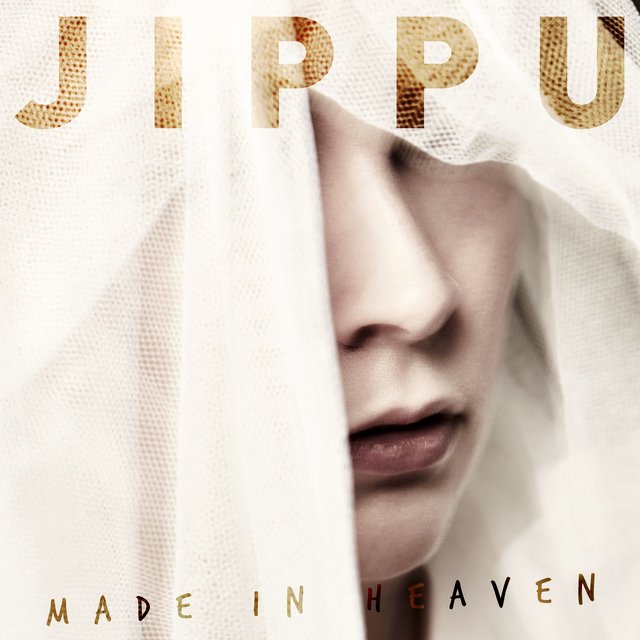 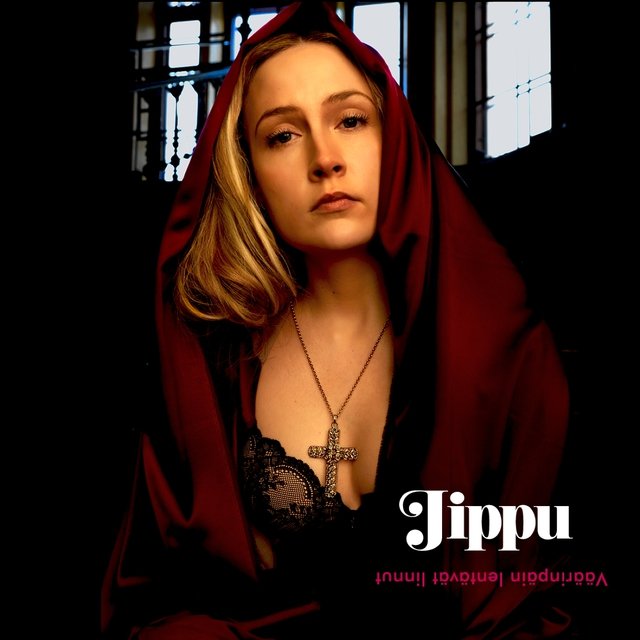 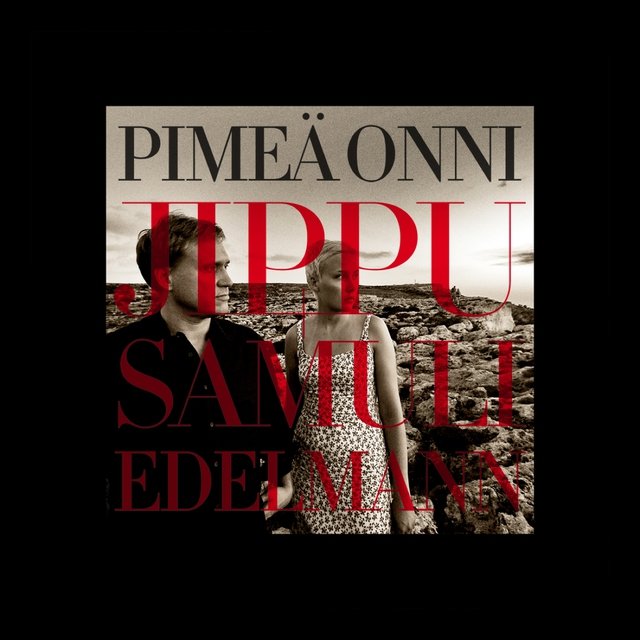 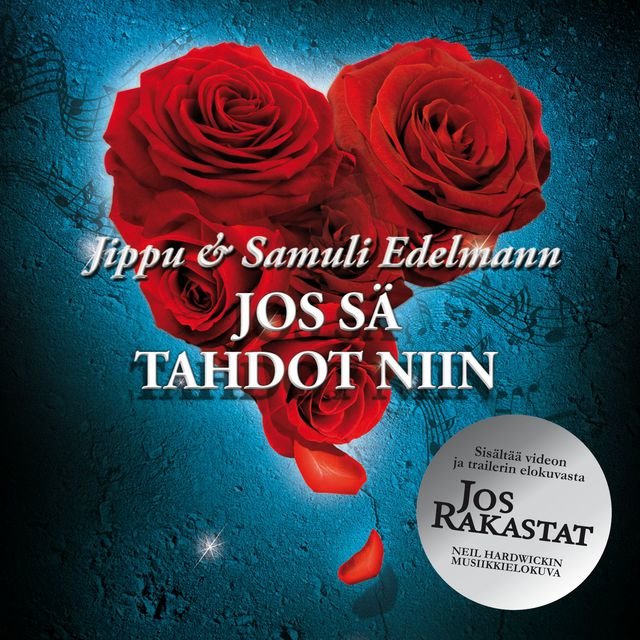 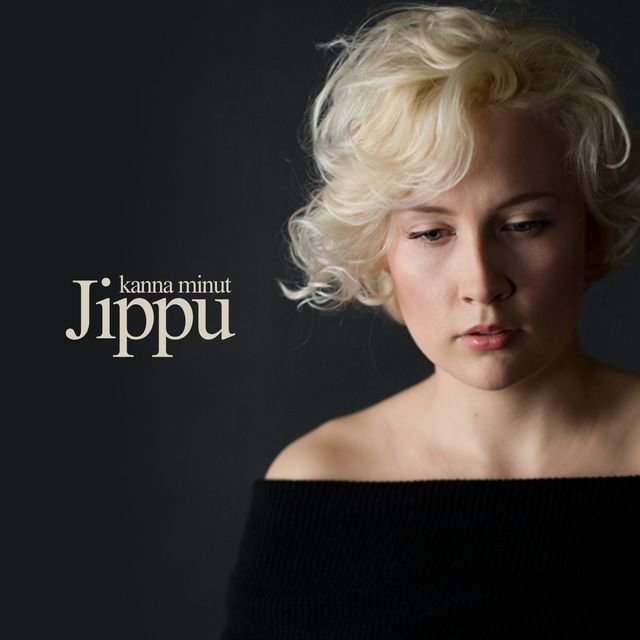 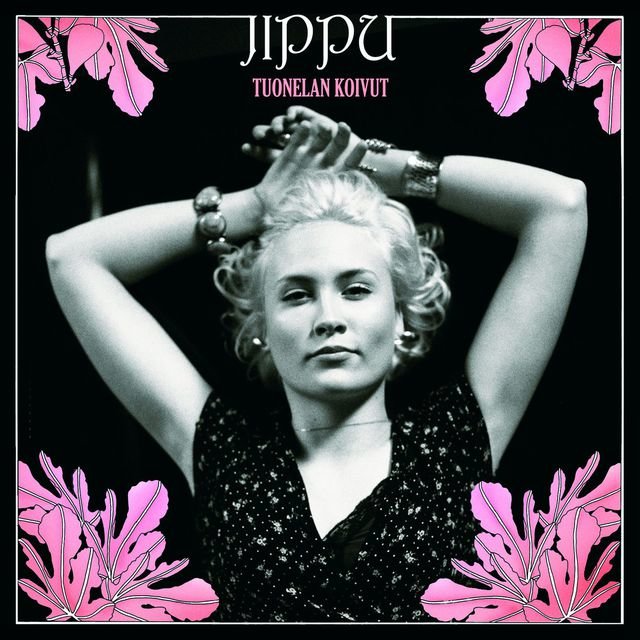 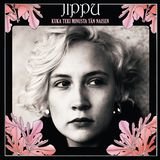