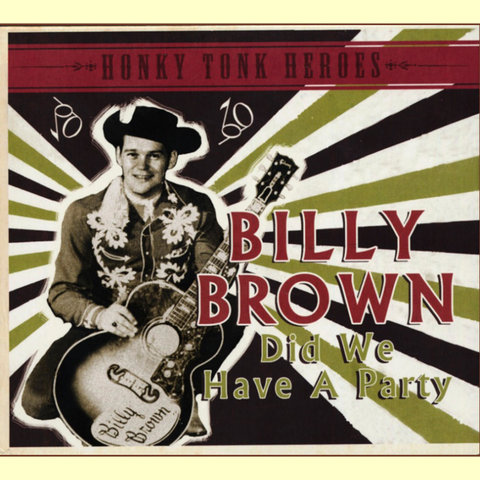 Billy Brown sang rockabilly and honky tonk with equal skill and abandon yet he never got anywhere on the charts in the '50s. And it's not like he only had one shot. A forceful, charismatic singer, he signed to Columbia in 1950 and throughout the decade the label gave him numerous shots, culminating in 1958's "He'll Have to Go," a ballad that became a standard after Jim Reeves quickly covered the tune after hearing Brown's version. This move incensed the quick-tempered Brown, leading to a split from his label; the singer spent years in the wilderness where he found and lost religion in the blink of an eye. His work remained largely forgotten until Bear Family released the compilation Did We Have a Party in 2012.

In the liner notes to Did We Have a Party, Martin Hawkins recounts the remarkable story of Billy Brown in some detail. Brown was born in Princeton, West Virginia on July 22, 1929, relocating to New Smyrna Beach, Florida when he was a child. Enamored of cowboy singers like Gene Autry, Brown learned guitar and started singing around town, winding up playing rodeos once he got into his late teens. He gained the attention of Nashville talent scout Troy Martin in 1950 who helped steer the singer to Columbia Records. That September Brown cut his first session for the label; "I Never Knew I'd Miss You"/"Jealous Stars" appeared at the end of the year. Neither it nor its spring 1951 follow-up "I Hope I Don't Live Long Enough to Lose You"/"Trusting Heart" made an impact outside of reviews in Billboard and then Brown was drafted into the Army, where he was stationed in Alabama during the Korean War. During his spring 1952 leave from the Army, he cut another session for Columbia, with the singles "Tight Wad," "Don't Hold Back," and "Rich in Love" appearing from this recording.

Brown was discharged from the Army in 1953 and not long afterward he headed out West, winding up recording a single for Decca —"High Heels But No Soul"/"Drunk, Drunk Again" — in 1955. He kept working out in the West for a while then drifted back east, recording a single for Stars Inc in 1957, the rollicking "Did We Have a Party" where he eagerly jumped on the rock & roll bandwagon with the assistance of guitarist Jerry Reed and pianist Ray Stevens. Brown took the single to Troy Martin who once again finagled a contract with Columbia for the single. The label reissued "Did We Have a Party" in the fall of 1957 and pushed it fairly hard, getting him an appearance on American Bandstand and into the studio to cut some more rock & roll, including the single "Meet Me in the Alley Sally," and putting him on a package tour that also featured Buddy Holly, Eddie Cochran, and the Everly Brothers. More singles followed in 1958, including "Once in a Lifetime," but hits weren't forthcoming. Nevertheless, Columbia continued to see promise in the vocally versatile Brown, and in 1959 they released the gorgeous ballad "He'll Have to Go." This had the potential to be Brown's big breakthrough but Jim Reeves wound up recording the song six months after Brown's version was released and it soon eclipsed the original on its way to becoming a country standard. Livid at this change in fortune, the singer demanded to be released from his Columbia contract, a request that was granted. In 1960, he recorded a pair of singles for Republic — the smooth "Be Honest with Me" and the swinging "Lost Weekend" — neither of which made much impact; neither did 1961's Look Out Heart."

Bitter at his lack of success, Billy Brown started drinking heavily, eventually turning to religion by 1963. Over the next several years, he was part of evangelistic revues and recorded some occasional gospel sides along the way. He returned to secular music for financial reasons, playing shows and once again taking another stab at recording success when he signed with Challenge Records in 1969. Like his previous singles, "Open Arms"/"One of the Ten Most Wanted Women" didn't go anywhere, but Brown eked out a living playing Holiday Inns and other chain hotels. During the '70s, he returned to the studio quite regularly, recording singles for nine different labels, all to little success with the exception of "Thank You Darlin'," which performed strongly in several regional country markets in 1976. He cut his last sides for a label called Citadel in 1979 and then in 1983 he suffered a stroke that left him unable to perform. After the stroke, he once again found religion and took up residence at his home in New Smyrna Beach, Florida until his death on January 10, 2009 from emphysema. ~ Stephen Thomas Erlewine 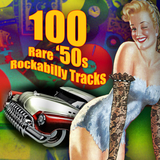 Did We Have A Party 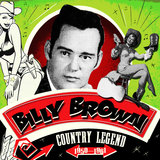 High Heels But No Soul

I Hope I Don't Live Long Enough to Lose You 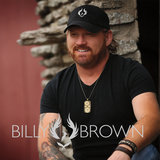 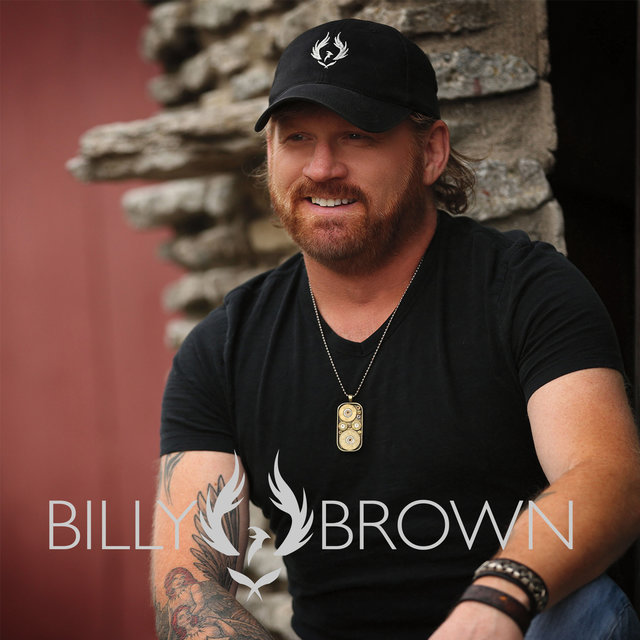 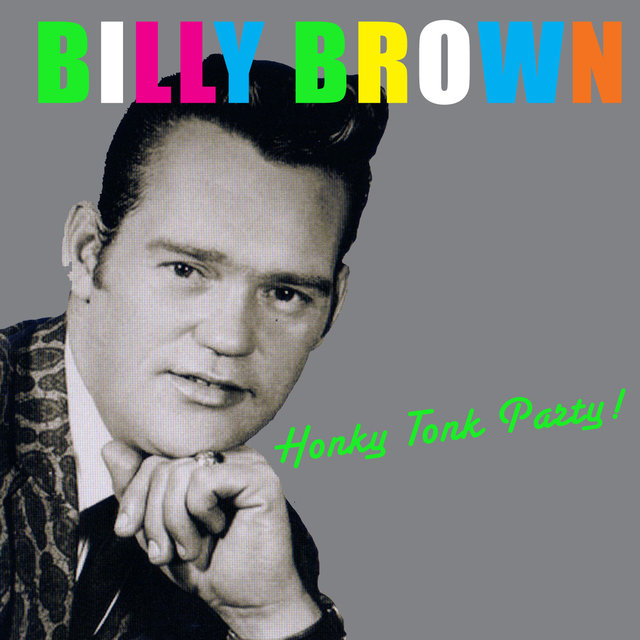 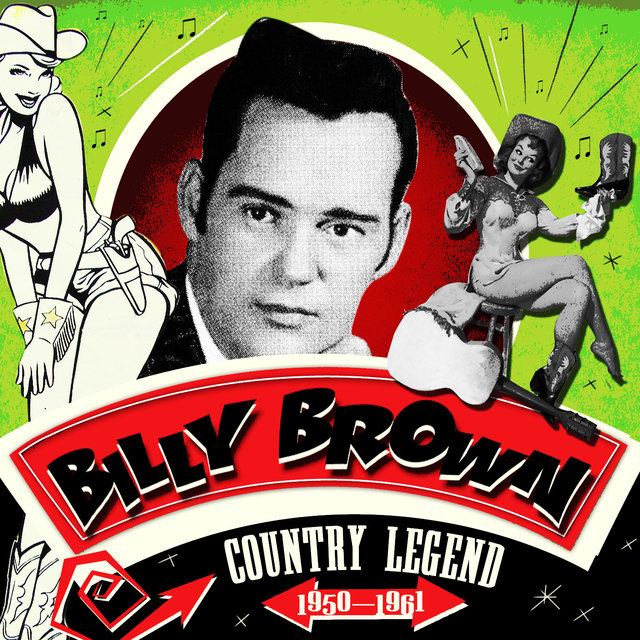 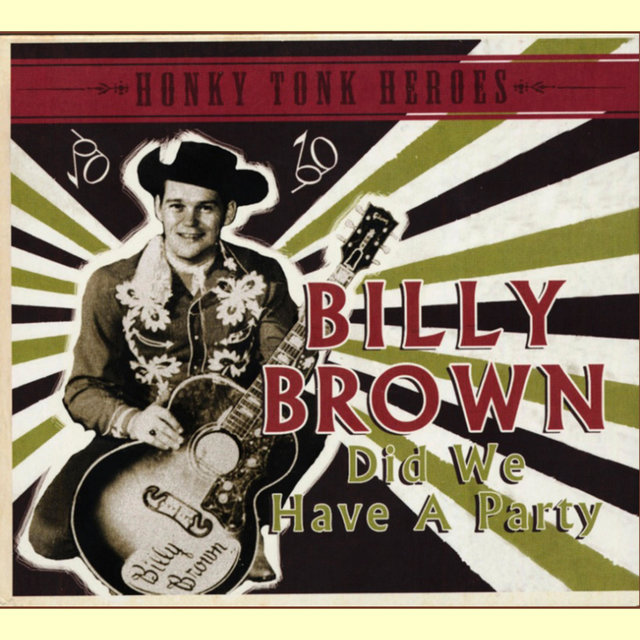 Did We Have a Party
Billy Brown 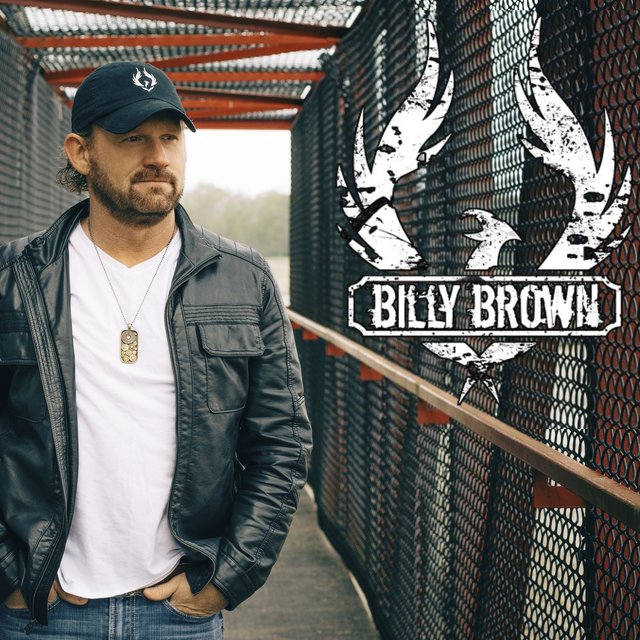 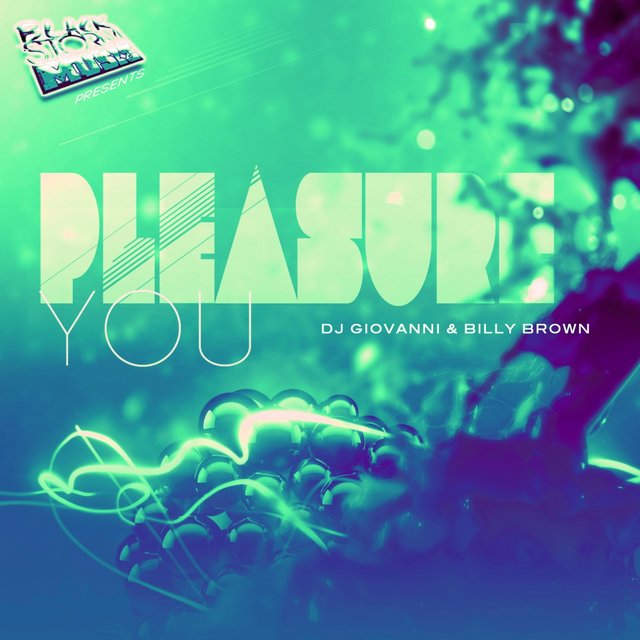 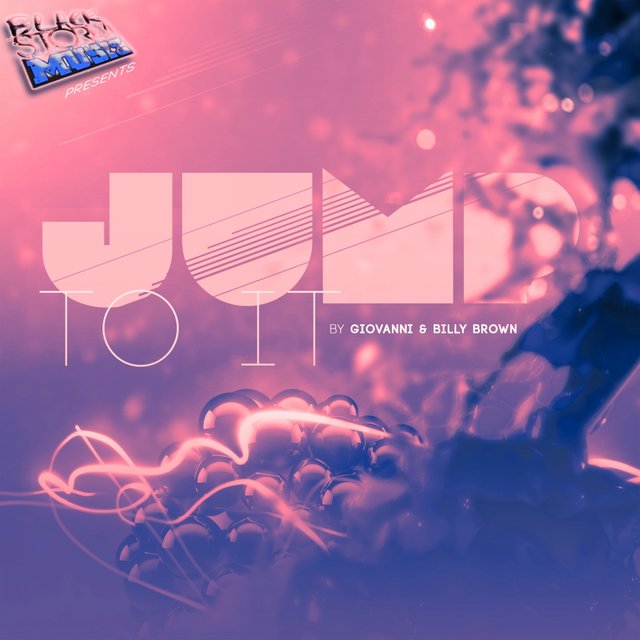 Jump To It
DJ Giovanni 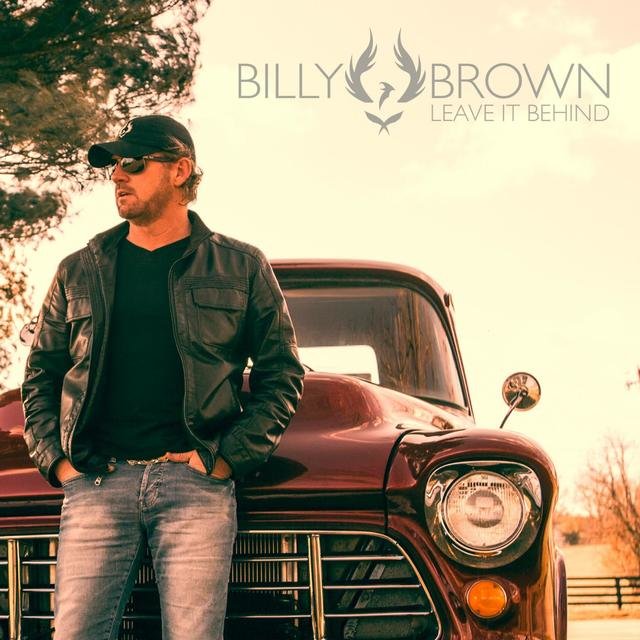 Leave It Behind
Billy Brown 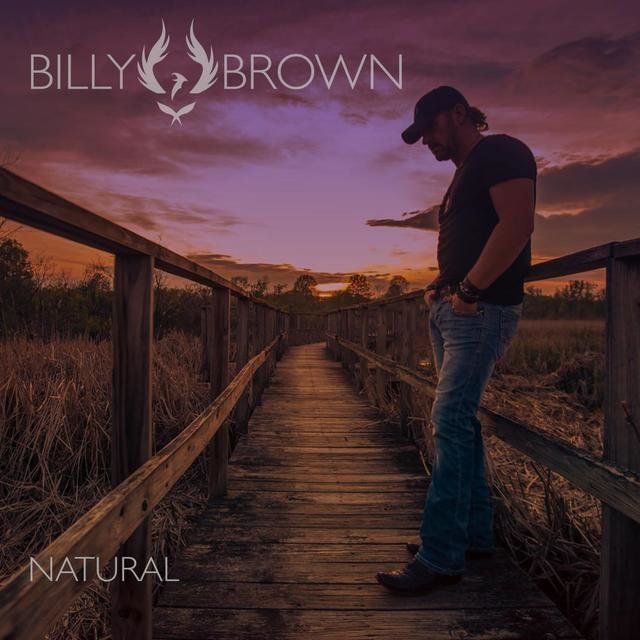 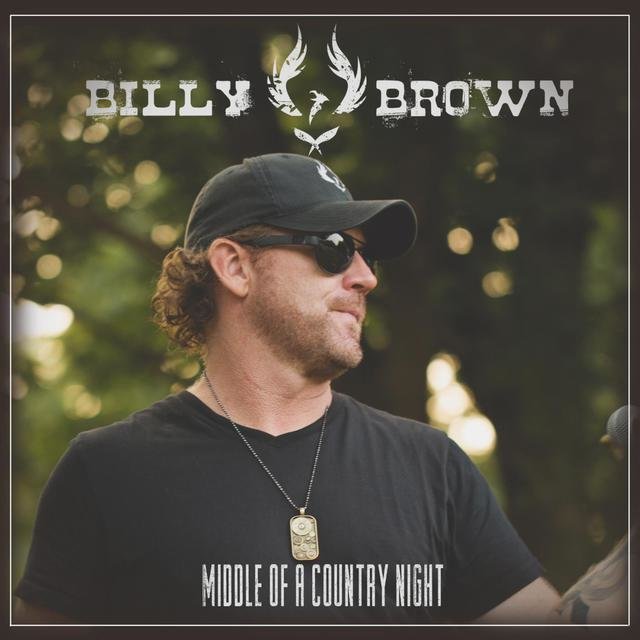 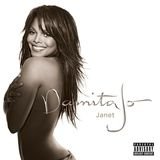 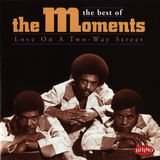 Love on a Two Way Street

Not on the Outside