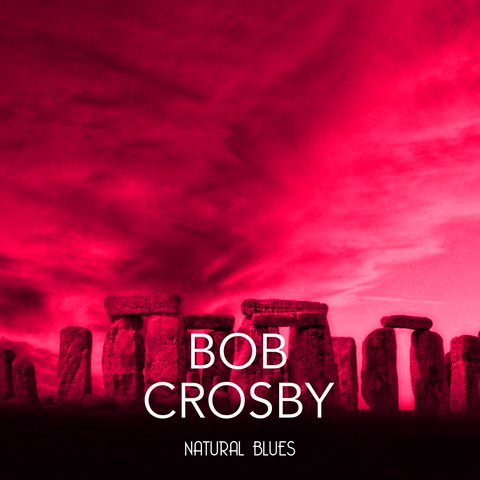 Bob Crosby, Bing's younger brother, often found himself in the odd position of being the least important member of his own orchestra. Indeed, he couldn't play an instrument or read a note of music, which didn't stop him from enjoying a long career in music, in that very odd position. He was born George Robert Crosby in Spokane, Washington, in 1913, and like his older brother, he did start out on a conventional career path, attending college, and like brother Bing, he also dropped out of college in favor of getting work as a singer. Actually, it was a somewhat less direct route from student to crooner, as Crosby was, by his own account, supporting himself picking cucumbers in Spokane when bandleader Anson Weeks tapped him for the singer spot in his band, where he remained for two years, from 1932 through 1934. Those were tough years, as the effects of the Great Depression swelled and lingered, and it was good to have a steady gig, especially as he learned a lot about vocalizing during this period; he jumped to a six-month stay with the Dorsey Brothers' band in 1934, and then, in 1935, fate took a hand.

A group of musicians working for bandleader Ben Pollack had quit en masse and organized themselves under the direction of saxophonist Gil Rodin, as a cooperative venture, with all of the members owning an equal share in the group — the Casa Loma Orchestra had done the same thing at the start of the decade and were reaping big rewards, and this group had at least as much talent as the Casa Lomans did. What they needed was a vocalist who could also provide them with a name and personality that the public could appreciate; ironically, it was "Cork" O'Keefe, their agent — who'd also played a key role in organizing the Casa Lomans — who steered them toward Bob Crosby. He could, by then, sing in a winning, popular style, at his best moments nearly as well as his brother — and Bing Crosby by then was selling enough 78s to turn newly established Decca Records into a major label — and he had a personality that the listening public liked. And he had an unassuming ego that allowed him, even as the presumptive "leader," to yield center stage to the various soloists, which included trumpet man Yank Lawson, clarinetist Matty Matlock (later succeeded by Irving Fazola), and saxman Eddie Miller, and to top it off, they had Ray Bauduc, no less, as their drummer.

In the middle of that company was Crosby, an OK singer who held the popular audience. The band had its feet planted astride two — or three — musical worlds; Crosby's singing gave them their pop side and their personality, while arranger Bob Haggart (and, later, Matlock as well) wrote charts that were as contemporary as any jazz of the second half of the '30s; but the band also kept some aspects of its sound rooted in familiar '20s attributes, and their devotion to Dixieland jazz was unmistakable (especially with Miller, Bauduc, and Nappy Lamare, New Orleans natives all, in the lineup). Eventually, the Bobcats — or, sometimes, Bob Cats — coalesced from within the larger orchestra; a Dixieland octet, they proved phenomenally popular in their own right.

The 1935-1942 period was Crosby's heyday, with his band featuring such classic soloists as Billy Butterfield, Joe Sullivan, Bob Zurke, Jess Stacy, and Muggsy Spanier. During an era when swing was the thing and New Orleans jazz was considered by many to be ancient history, Crosby's crew led the way to the eventual New Orleans revival. Such classic recordings as "South Rampart Street Parade" and "What's New" (both composed by bassist Haggart), along with the many Dixieland stomps, kept the band quite popular. The other secret to their success was the radio: in the late winter of 1938, the orchestra got a gig at the Blackhawk Restaurant in Chicago, which included 11 national broadcasts each week and gave them all of the exposure they needed. Fans of their Dixieland sound rallied to the call and orders for their recordings soared; their subsequent performances on the Camel Caravan show proved just as important in carrying them to the end of the decade. And it didn't hurt that the orchestra was nearly as fortunate in its choice of female singers as it had been in finding Crosby: Doris Day (who left because the 17-year-old was overwhelmed by the ungentlemanly antics of the members, finding a safer haven with Les Brown) and Kay Starr were among the distaff luminaries who sang with them. Crosby also made movies with the band. Though he was never remotely the screen presence that his brother was, Bob Crosby and his band showed up in performance clips in movies such as Columbia's Reveille with Beverly, and he got to do some acting (while the band was featured several times) in Republic's Sis Hopkins, and they played on the soundtrack to the Paramount production Holiday Inn, one of the most popular musicals of the early '40s (and the film that introduced the song "White Christmas").

The orchestra broke up in September of 1942, and Crosby served in the Marines during 1944-1945, and then spent the rest of his life in a variety of activities, often bringing back versions of the Bobcats for special concerts and recordings, taking an occasional vocal but mostly letting his sidemen play. Bob Crosby passed away in 1993, and in the years since many of his best recordings have remained in print on CD. Indeed, the existence of several CD anthologies covering the Crosby orchestra's and the Bobcats' seven-year history is testimony to the continuing popularity of their brand of music; similarly, the showings of the Crosby-featured (or co-starring) movies Reveille with Beverly (1944) and Sis Hopkins (1942) at New York's Film Forum in 2007 proved to be among the most heavily attended of the theater's three-week "B-musicals" series. ~ Scott Yanow & Bruce Eder 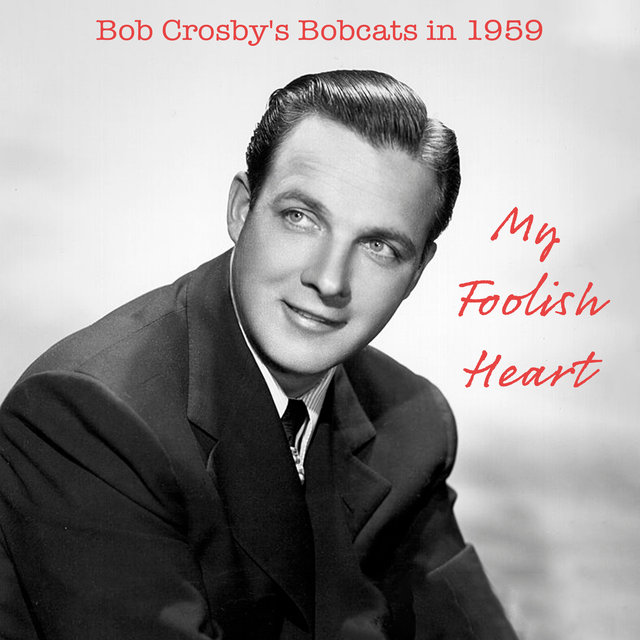 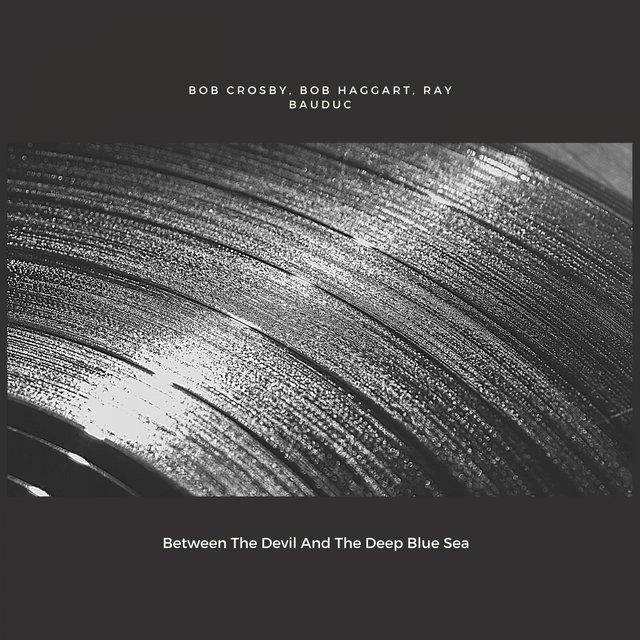 Between The Devil And The Deep Blue Sea
Bob Crosby 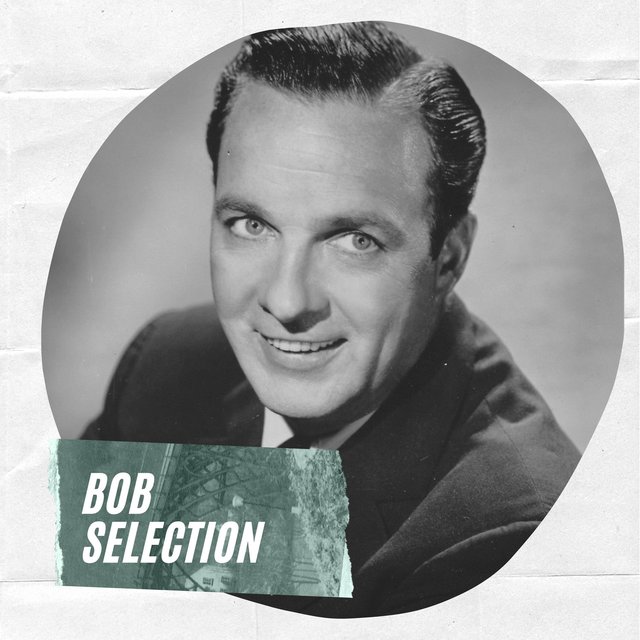 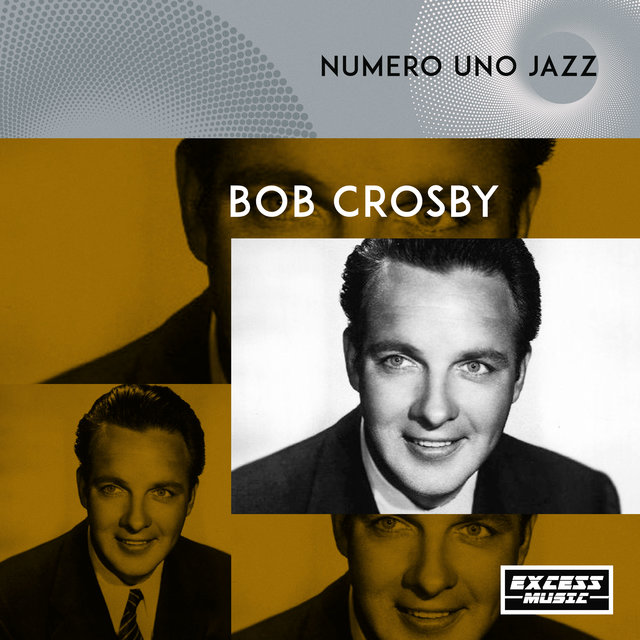 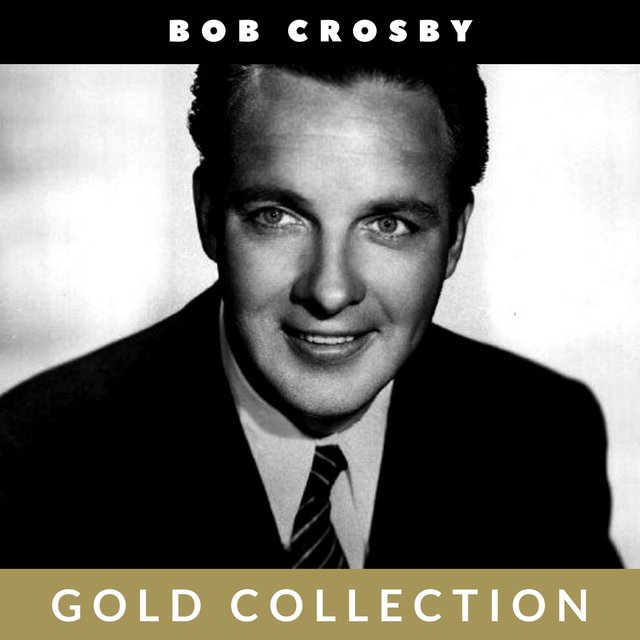 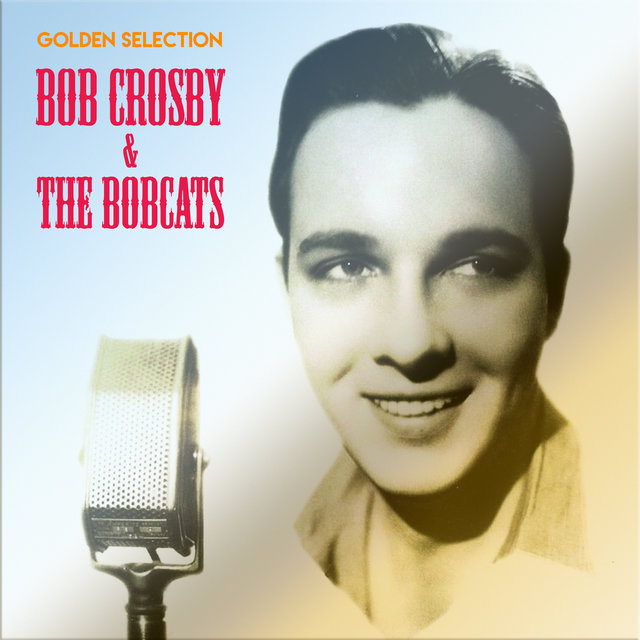 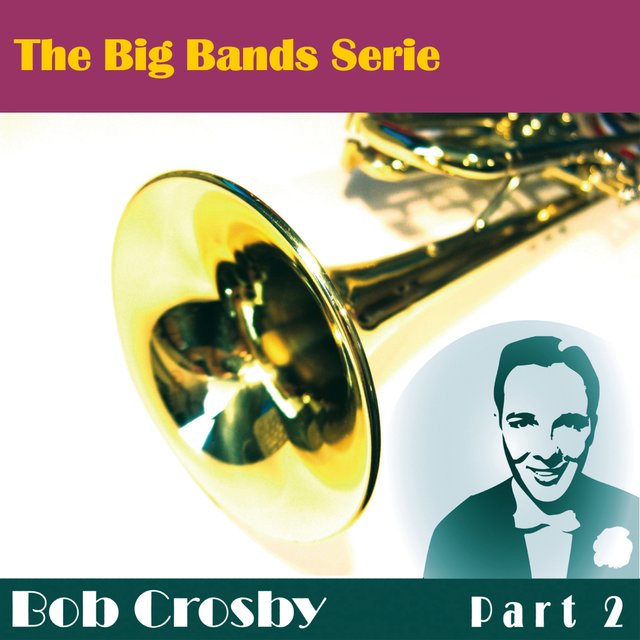 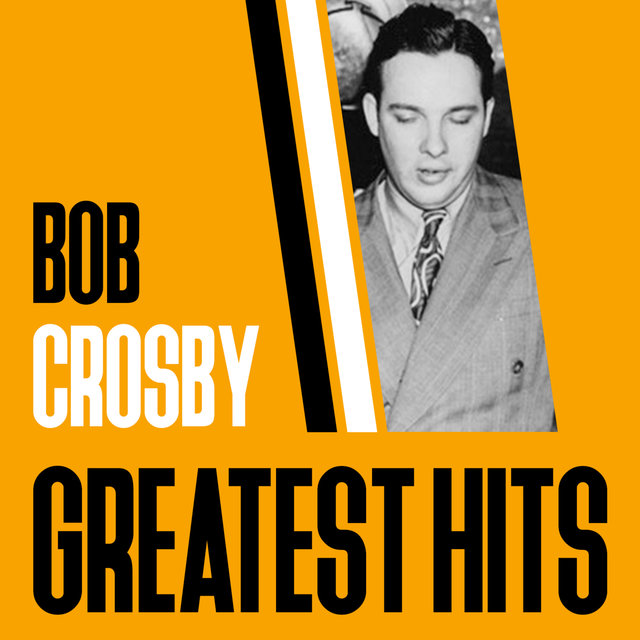 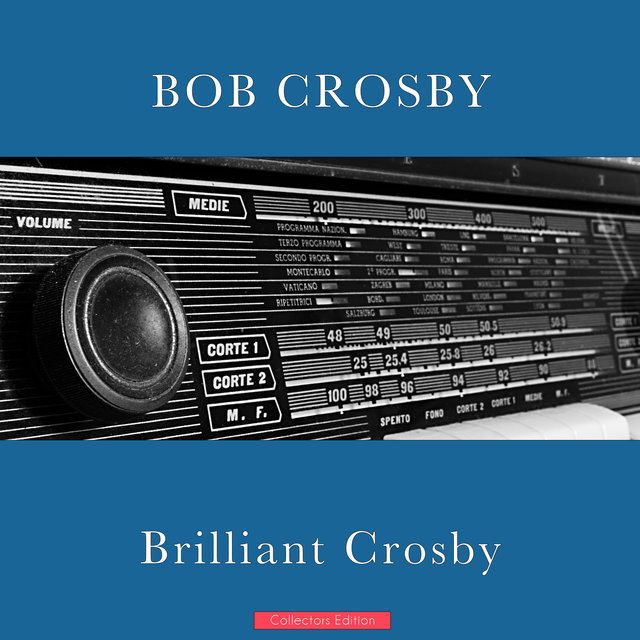 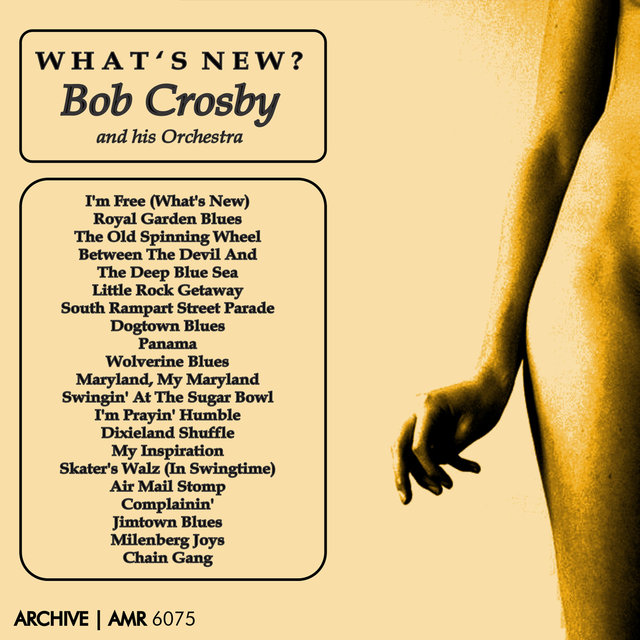 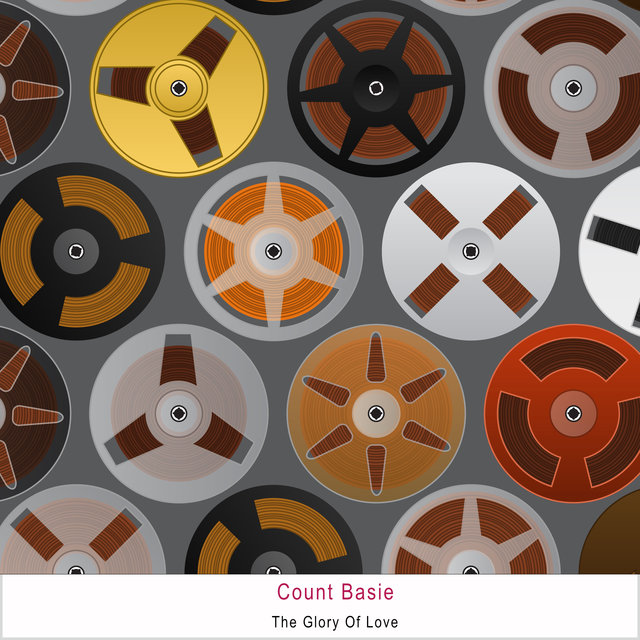 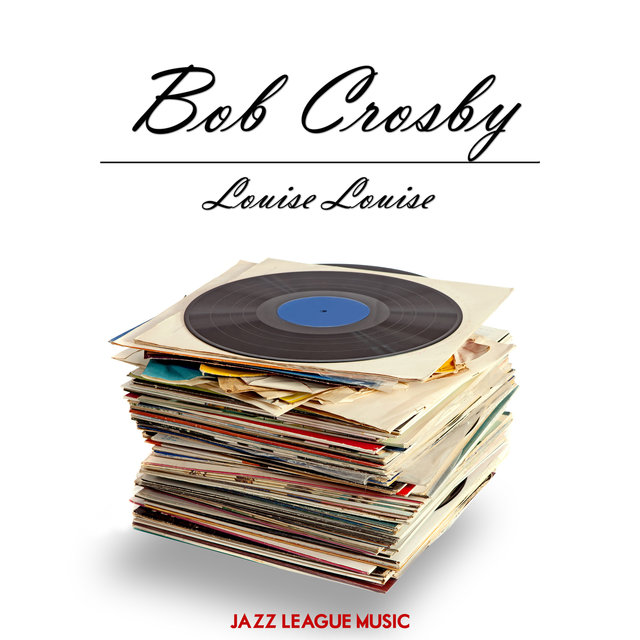 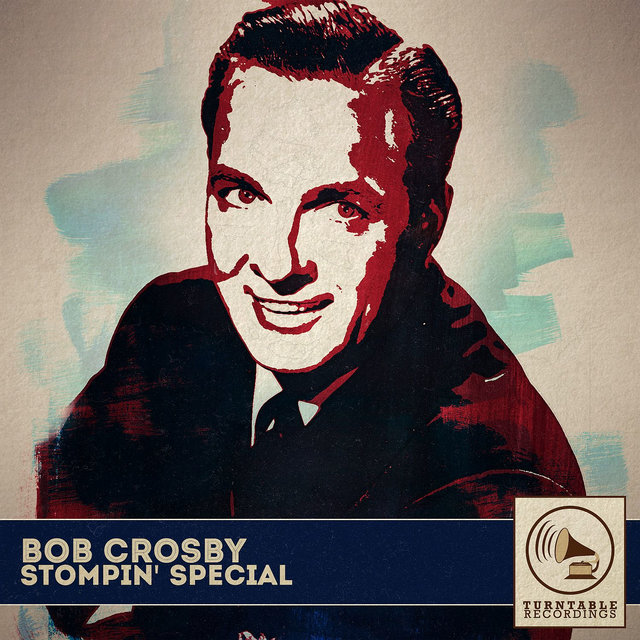 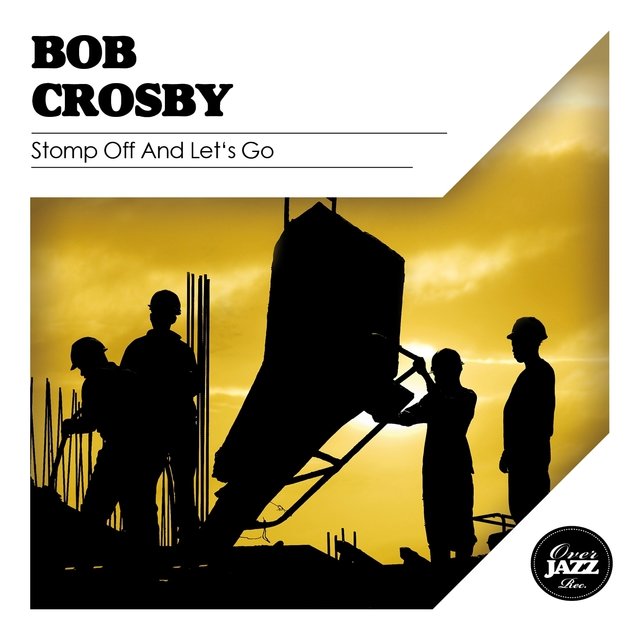 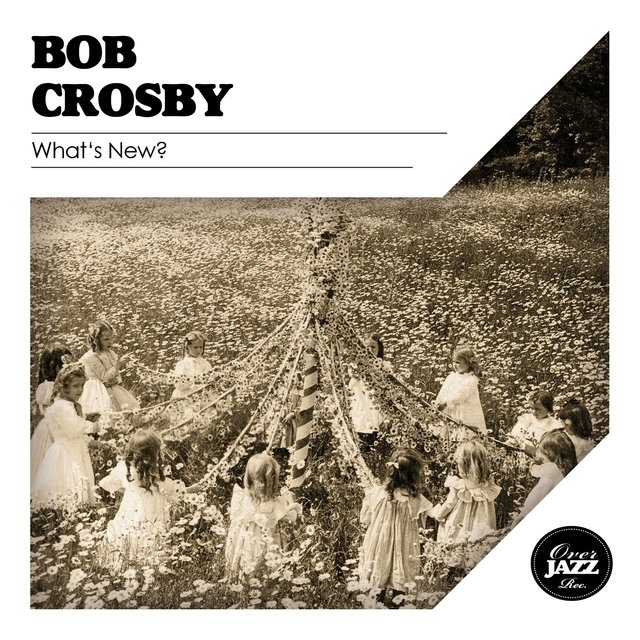 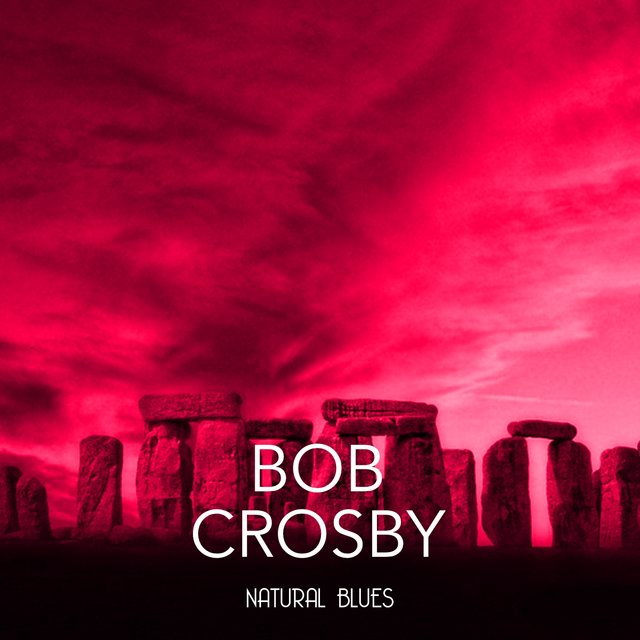 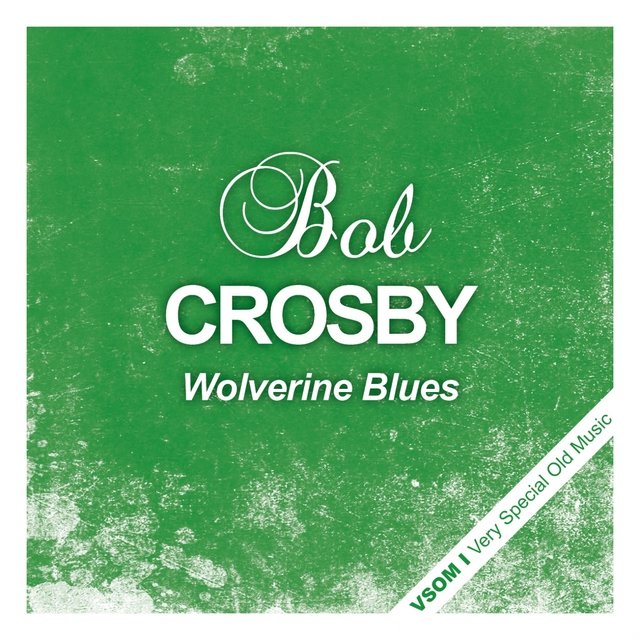 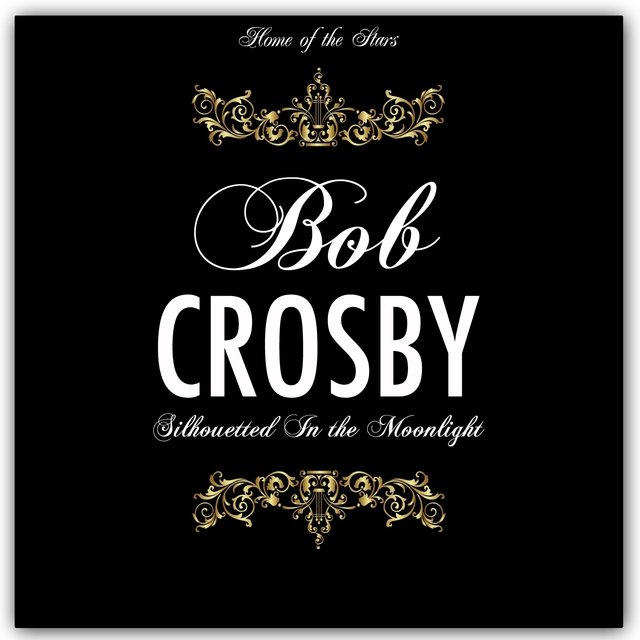 Silhouetted In the Moonlight
Bob Crosby 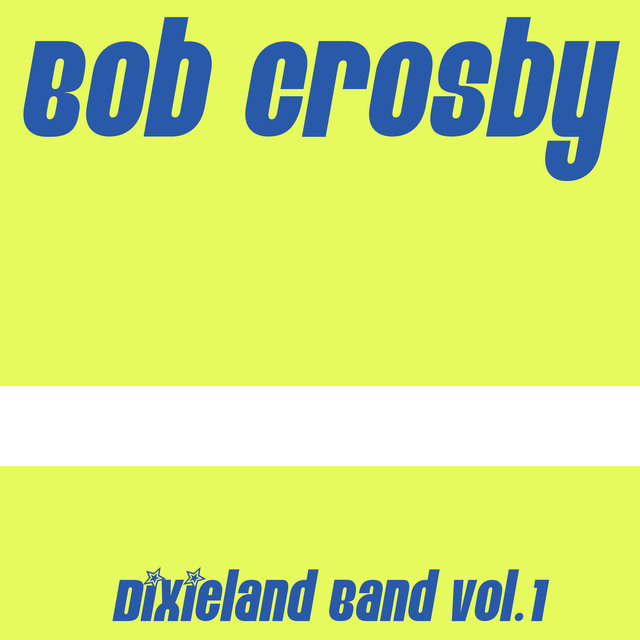 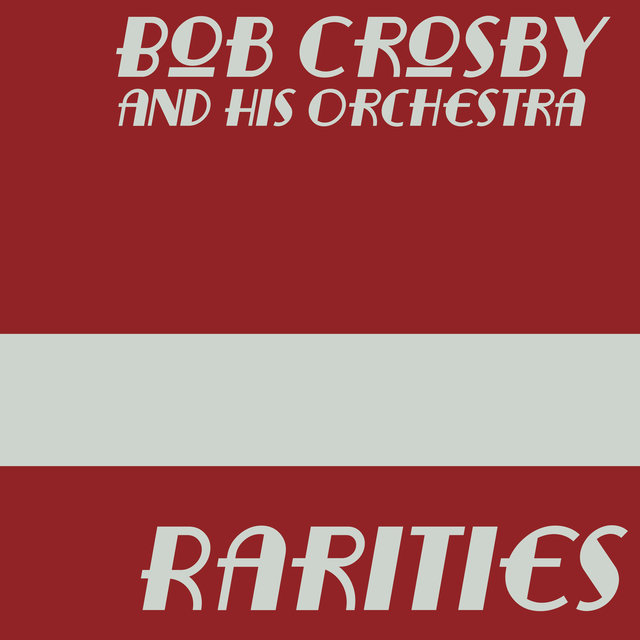 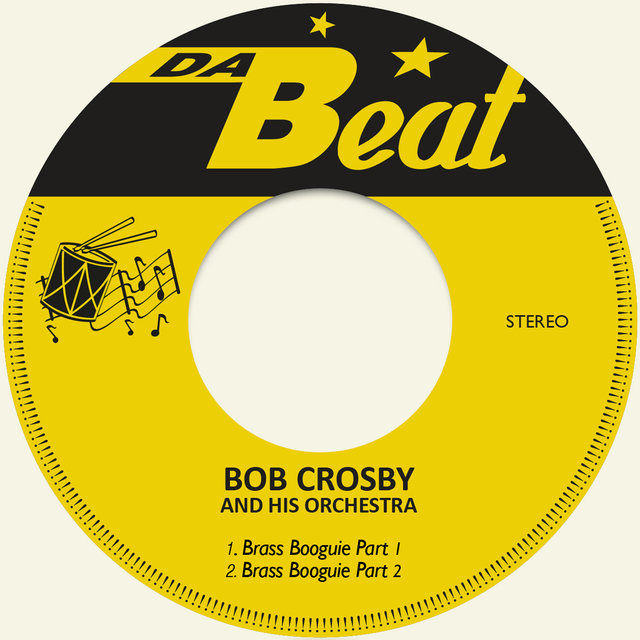 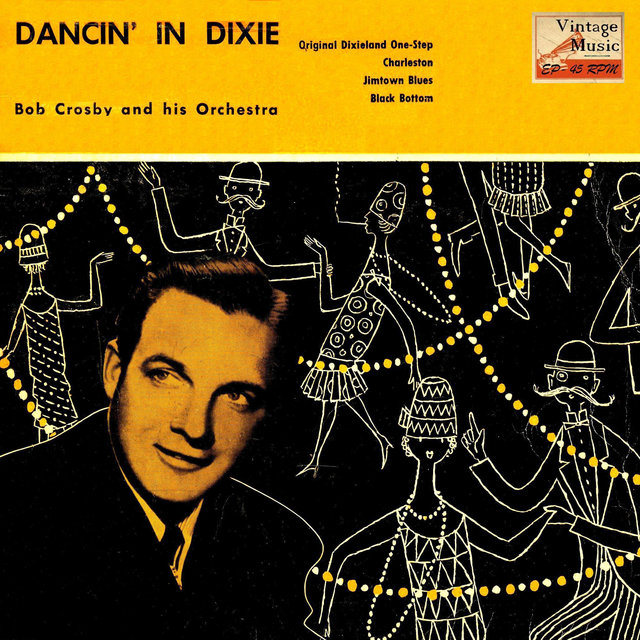 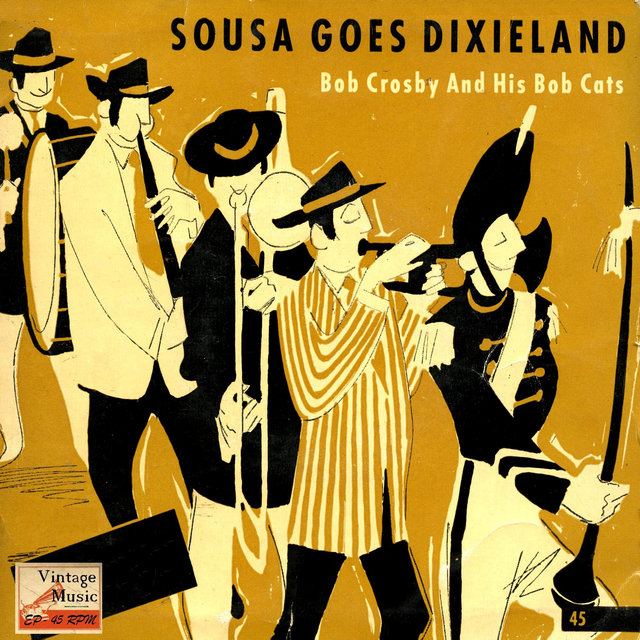 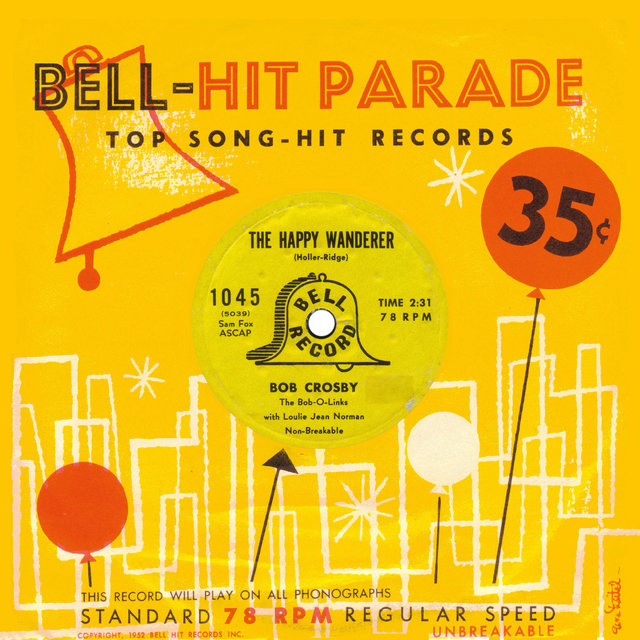 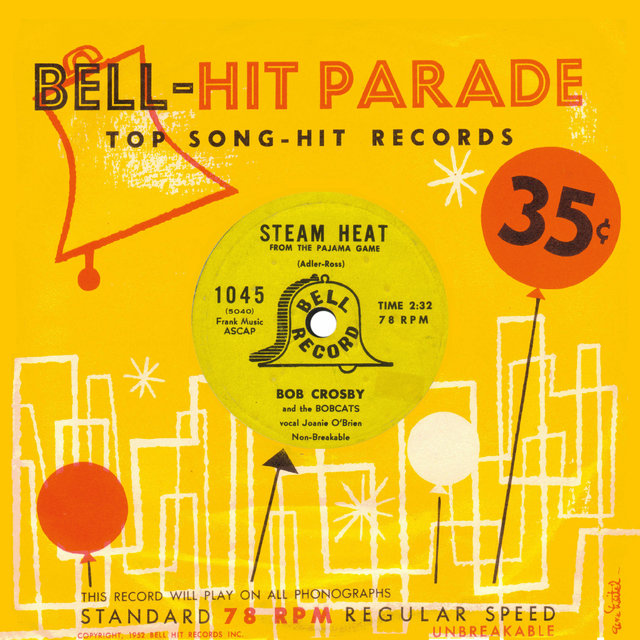 You Must Have Been A Beautiful Baby (Single Version)

I've Got Plenty To Be Thankful For (From "Holiday Inn" Soundtrack)