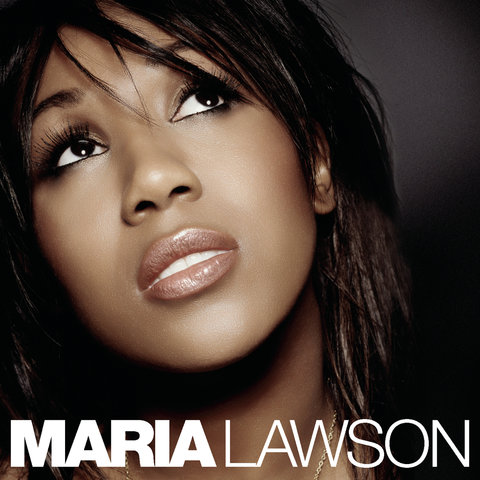 A session singer for many years, Maria Lawson is best known for being on the receiving end of one pop reality TV's most controversial eliminations. Born in London in 1975, Lawson began singing at an early age. Influenced by the likes of Mariah Carey, Whitney Houston, and Tina Turner, she was discovered by Active Music Management who soon landed her a deal with President Records. Her first single, a cover of Shalamar's "A Night to Remember," was chosen as the music for a Gala Bingo TV advert but failed to chart. After fronting the short-lived Skye, a band managed by her husband Lawrence Garry, she signed a publishing deal with Parr Music in 2002 and performed on hit singles by Gabrielle and Lemar. In 2004, she auditioned for the first series of ITV's The X Factor, a talent search contest open to all ages, but failed to make it past the boot camp stages. However, a year later she reached the live finals and main judge Simon Cowell admitted he'd been wrong to initially reject her. Under Sharon Osboune's mentorship, she soon became the hotly tipped favorite to win the show thanks to a passionate performance of Janis Joplin's "Piece of My Heart" and a soulful interpretation of James Blunt's "You're Beautiful." However, after a poor choice of song in week five, the Rolling Stones' "Brown Sugar," she was controversially knocked out of the competition. Finding herself in the bottom two, judge Louis Walsh instead chose Irish act the Conway Sisters, personal friends of his, to progress to the next round, an act which resulted in accusations of favoritism and calls for Walsh to be sacked. In 2006, Lawson signed a deal with the Phonogenic branch of Sony BMG Records, having been pursued by four other major labels. Her first single, "Sleepwalking," became a big airplay hit on Radio 2 and reached number 20 in the charts. But her self-titled debut album, written by the likes of Diane Warren, Steve Kipner, and Andrew Frampton, failed to reach the Top 40. In 2008, she started work on her second album, Emotional Rollercoaster, with Grammy Award-winning producer Brian Rawling, and finished writing her first self-help/autobiography Life Starts Now. ~ Jon O'Brien 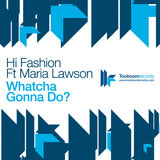 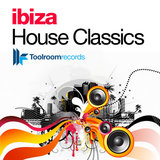 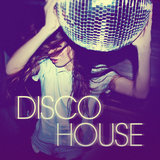 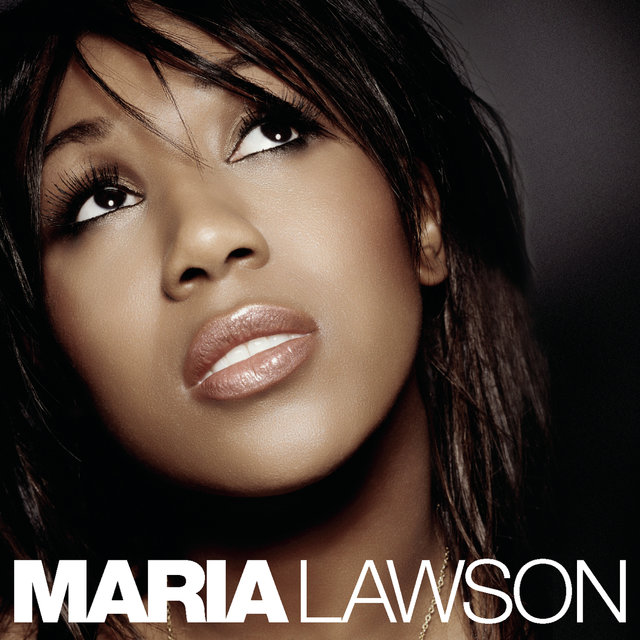 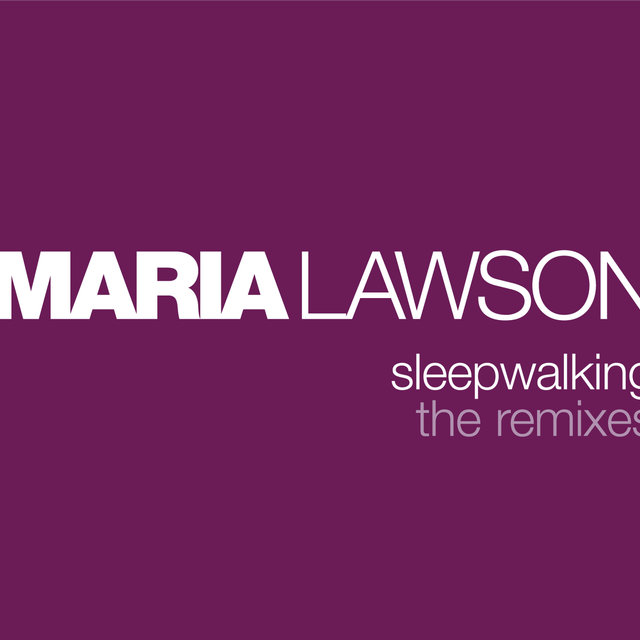 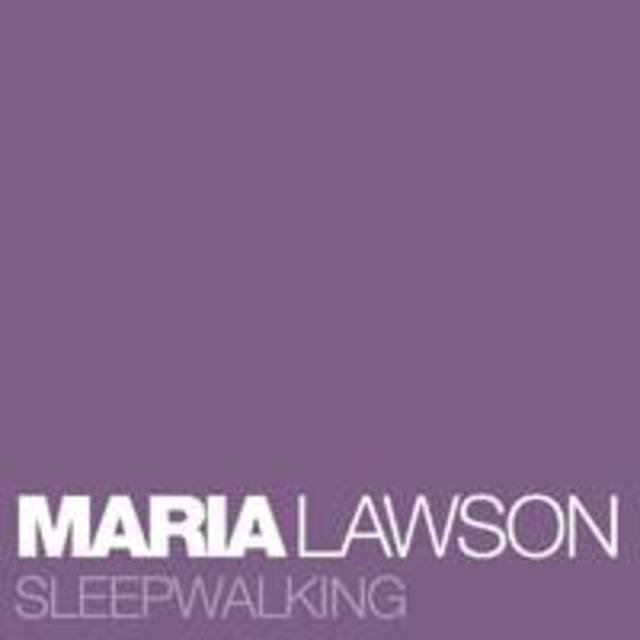 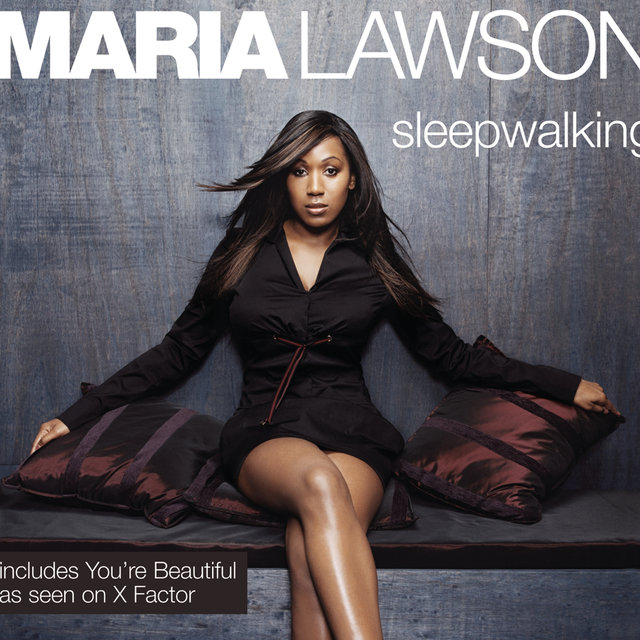 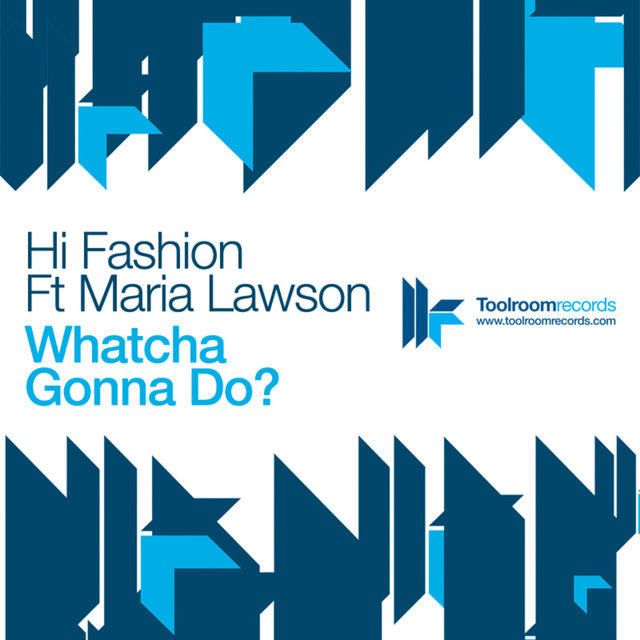 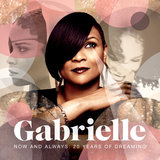 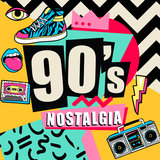 Don't Need The Sun To Shine (To Make Me Smile) 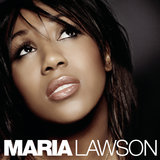 Give All You Got