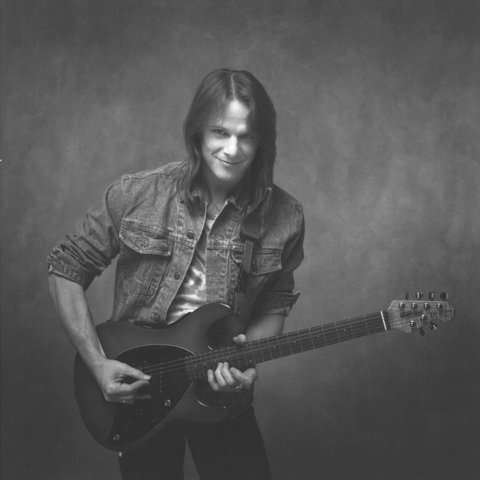 Although Steve Morse enjoyed a healthy following among guitar players, his name was never a household commodity, and he remained a cult figure who earned his greatest success in the readers' polls held annually by musicans' magazines. Although initially inspired by the Beatles, as a teen Morse began to expand his listening to include the Yardbirds, Jimi Hendrix and Led Zeppelin. Although he played a little piano and some clarinet, he became fascinated with guitar after seeing a concert by classical guitarist Juan Mercadal, who later gave a teenage Morse some lessons. Deeply influenced by a campus performance by John McLaughlin's Mahavishnu Quartet while attending the University of Miami, Morse decided to focus on instrumental rock music; in 1974 that he put together his first band, the Dixie Dregs (later simply the Dregs), which would go on to become one of the defining groups in the fusion rock genre. After some 14 albums fronting the Dregs, the Steve Morse Band began their recording career in 1984. Soon after, Elektra Records snatched Morse up and he cut two albums for the company, The Introduction in 1984 and Stand Up in 1985, before switching to MCA. Morse releases for the label included High Tension Wires (1989) Southern Steel (1991), and Coast to Coast (1992). After leaving MCA in 1992, Morse recorded two excellent albums for Windham Hill/BMG Records, Structural Damage (1995) and StressFest (1996), and also joined Deep Purple for a U.S. and European tour in 1996.~ Richard Skelly

At the Edge of the Middle

Out Standing In Their Field

Out Standing in Their Field 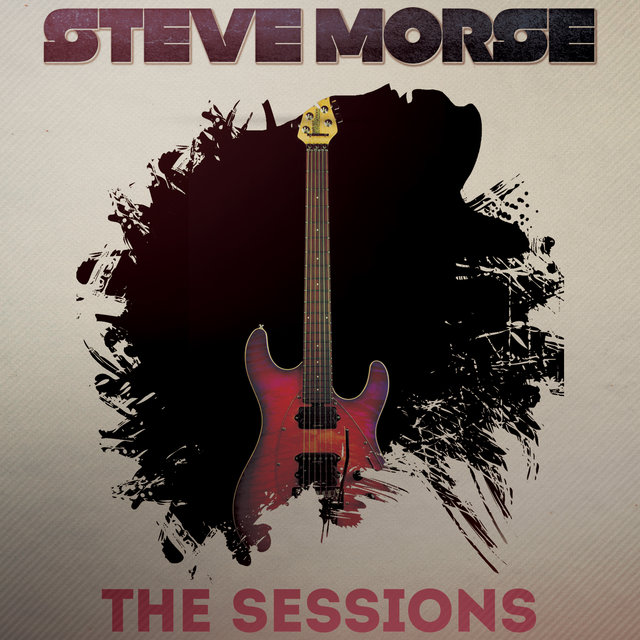 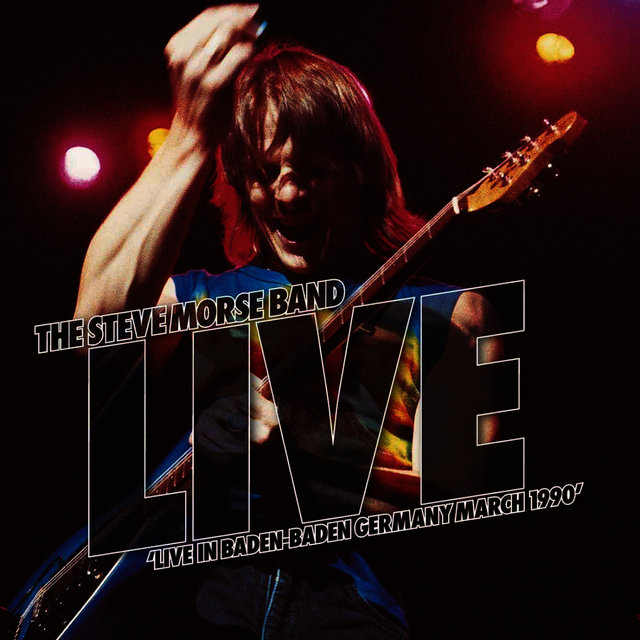 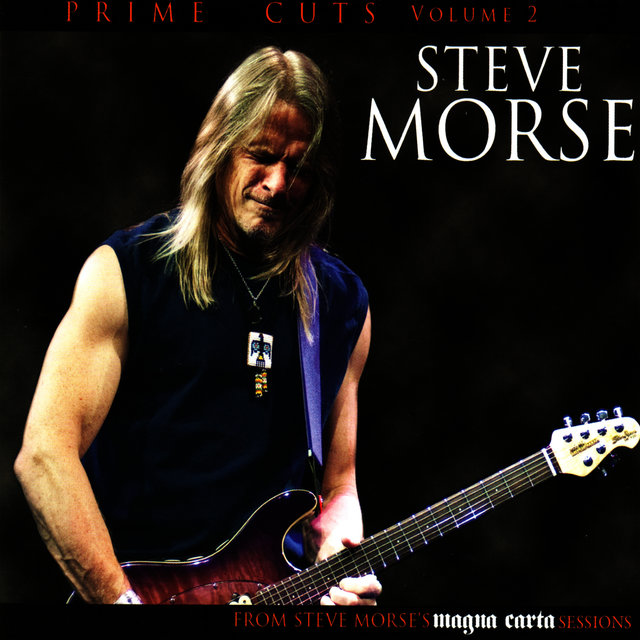 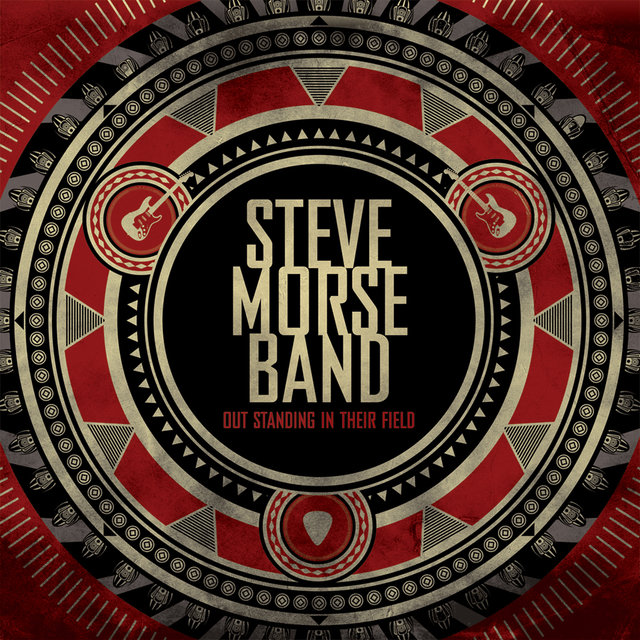 Out Standing In Their Field
Steve Morse 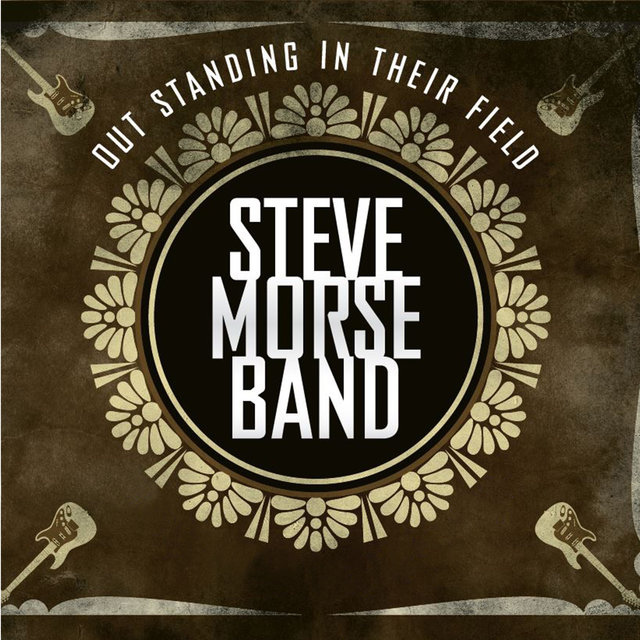 Out Standing in Their Field (Deluxe Edition) [Live]
Steve Morse 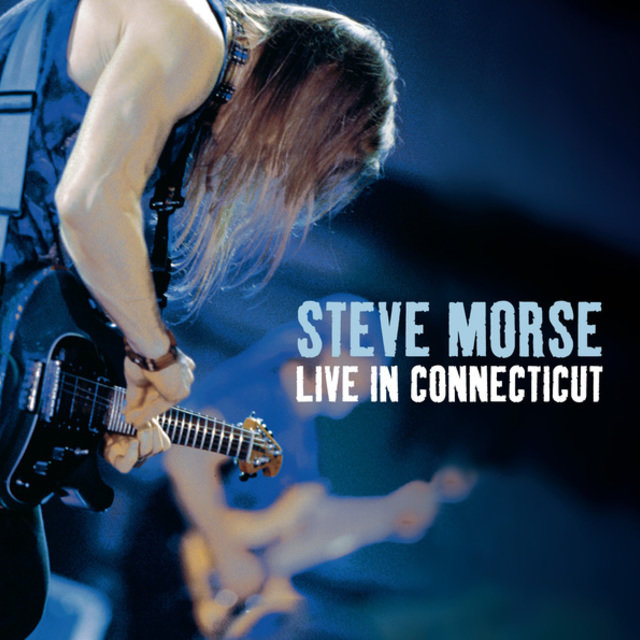 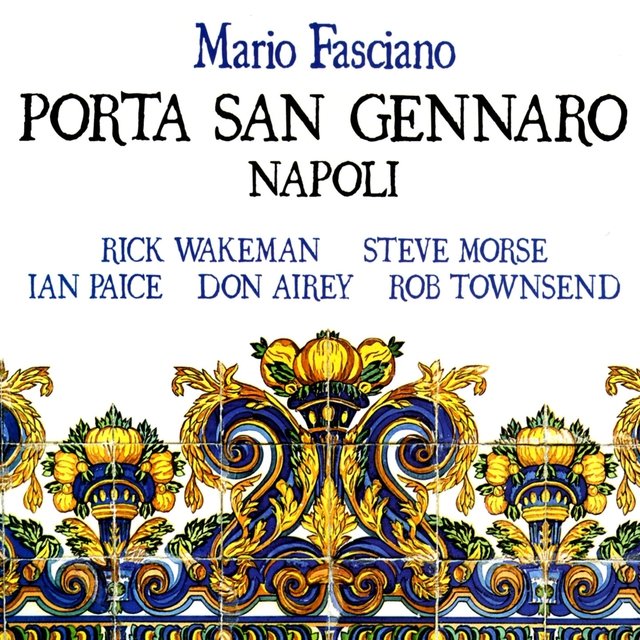 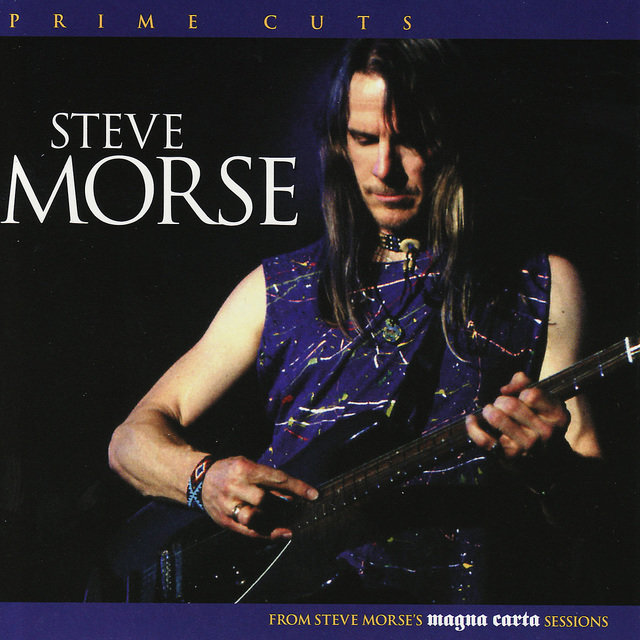 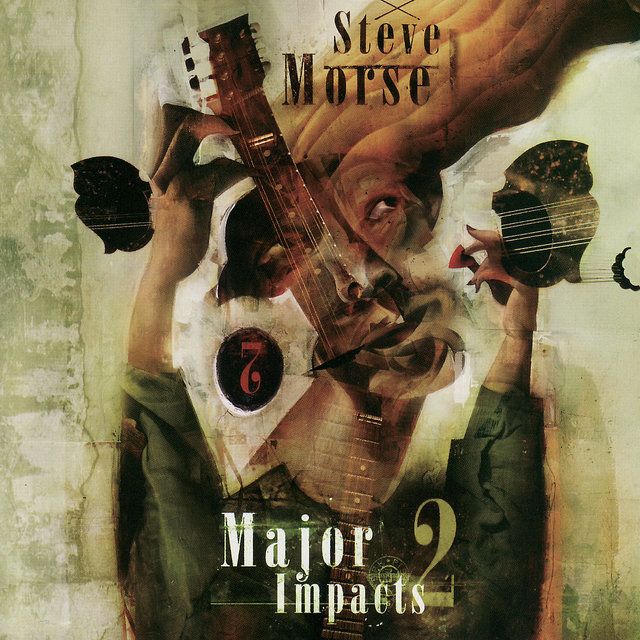 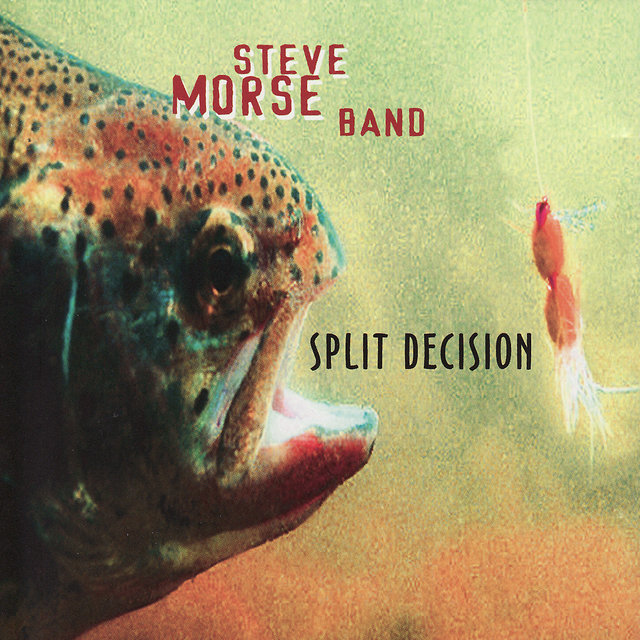 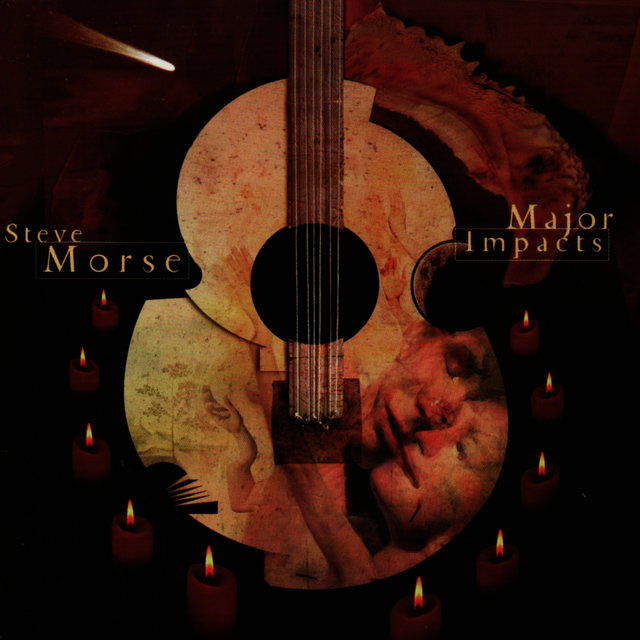 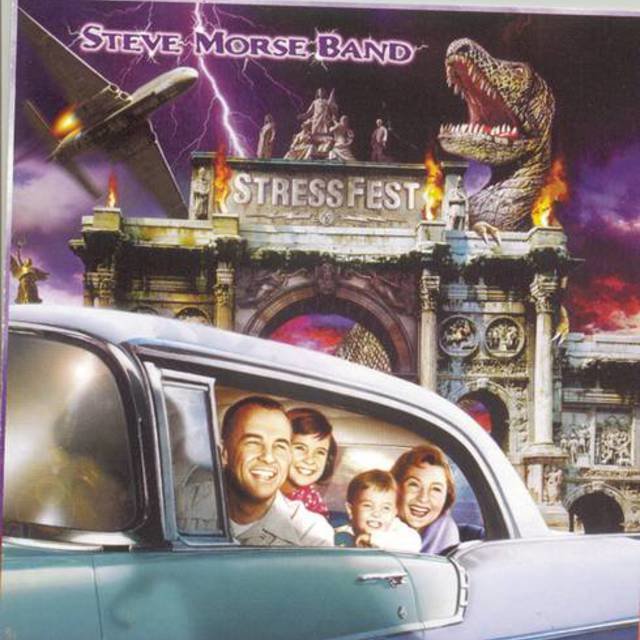 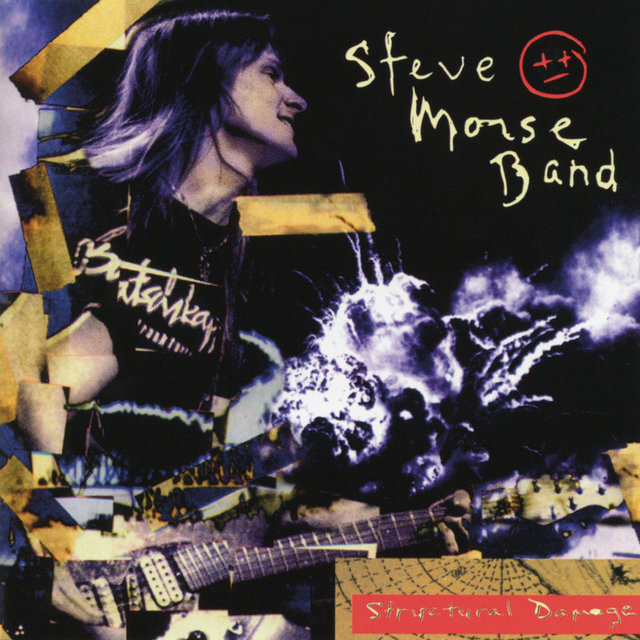 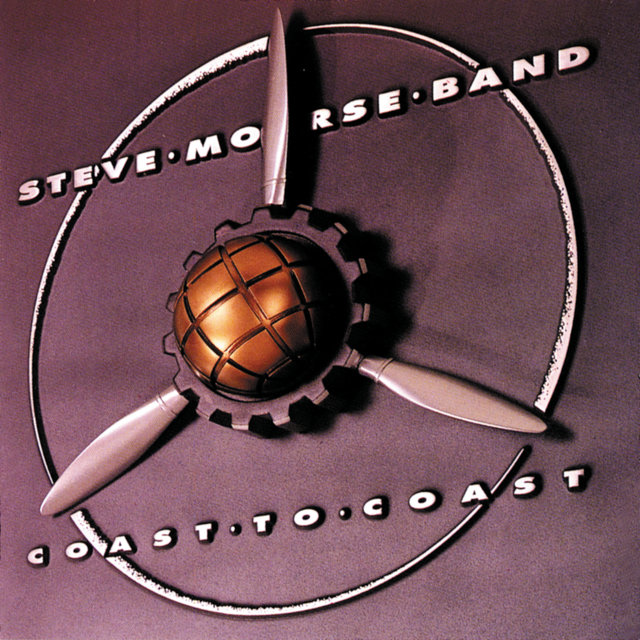 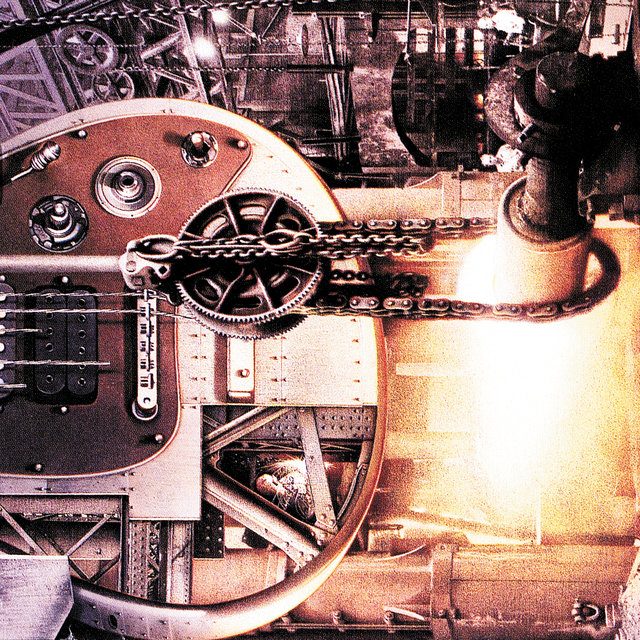 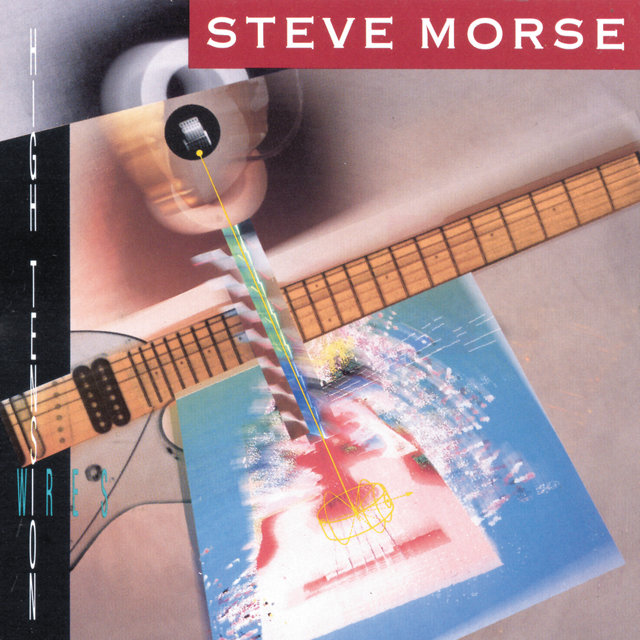 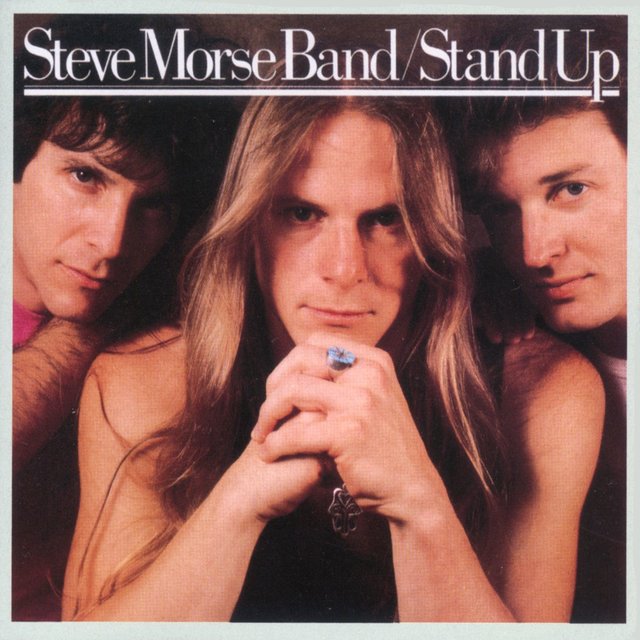 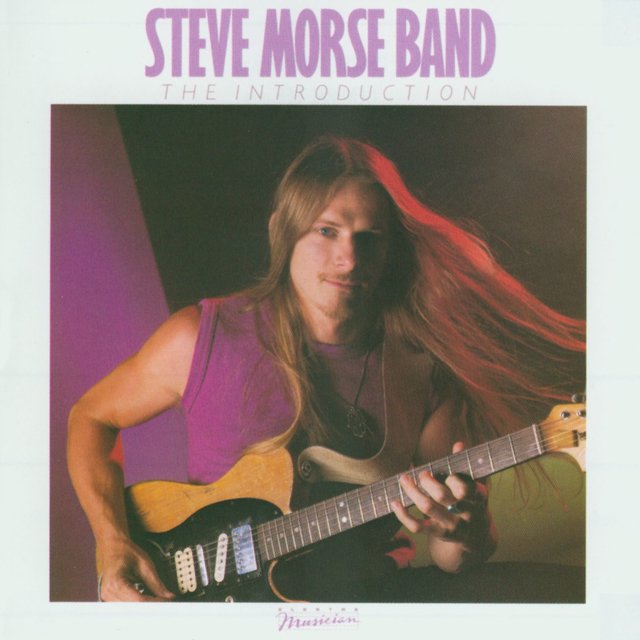 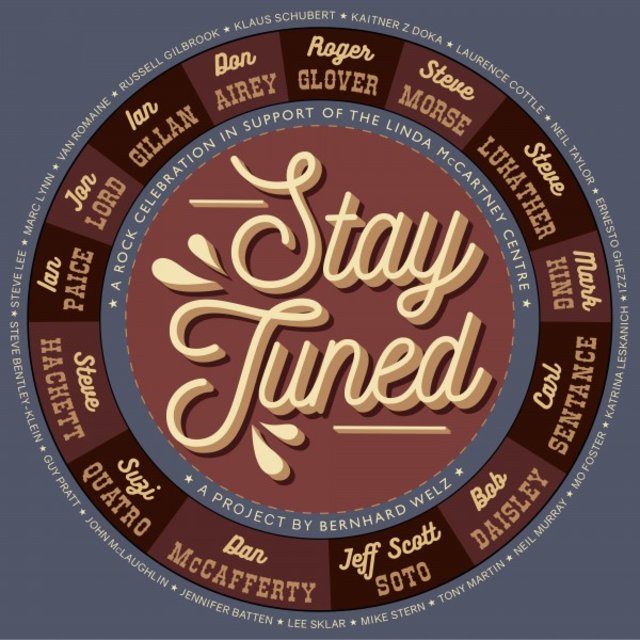 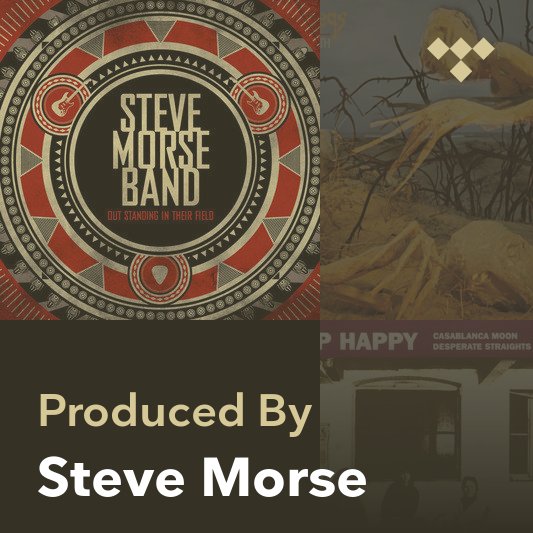 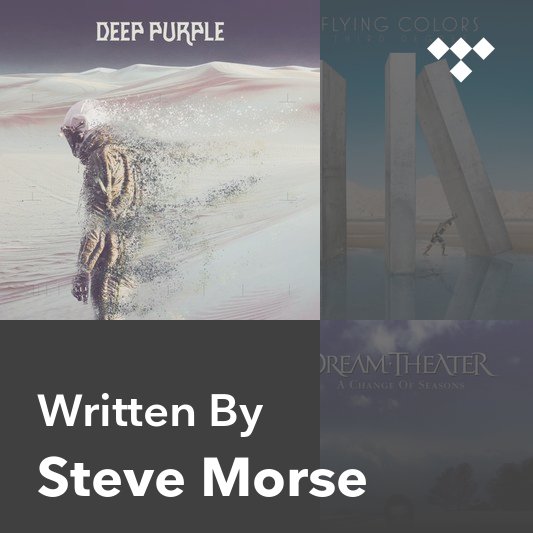 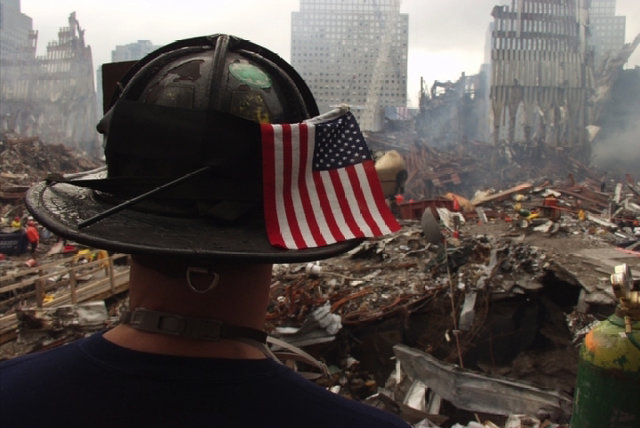