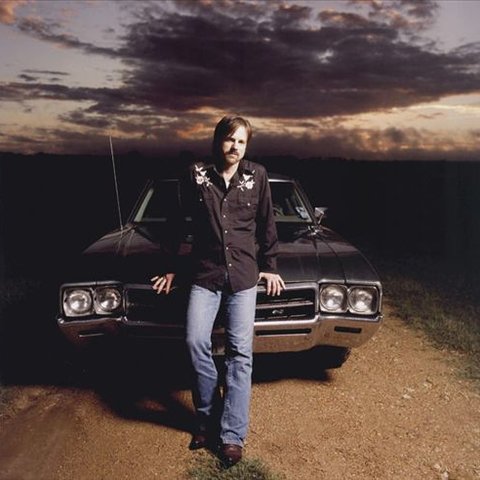 Contemporary country singer/songwriter Jon Randall was born in Dallas, TX. He relocated to Nashville as a teenager and by the age of 20 was supporting Emmylou Harris on guitar. His work with Harris' band the Nash Ramblers on the live At the Ryman earned him a Grammy, and in 1995, RCA issued his solo debut, What You Don't Know. The album was a mild success, but his Elektra/Asylum follow-up was held up and eventually shelved in the fallout from an internal label shakeup. Around the same time, Randall's marriage to country star Lorrie Morgan also fell apart. But Randall was undeterred. He left Asylum and re-emerged in 1999 with Willin', a rootsy, bluegrass-flavored album that followed in the footsteps of "honest" country troubadours like Steve Earle. ~ Johnny Loftus 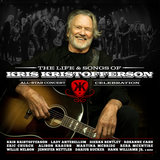 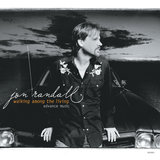 Walking Among The Living

Walking Among The Living 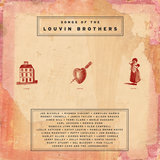 Are You Teasing Me (Album Version) 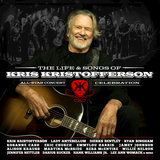 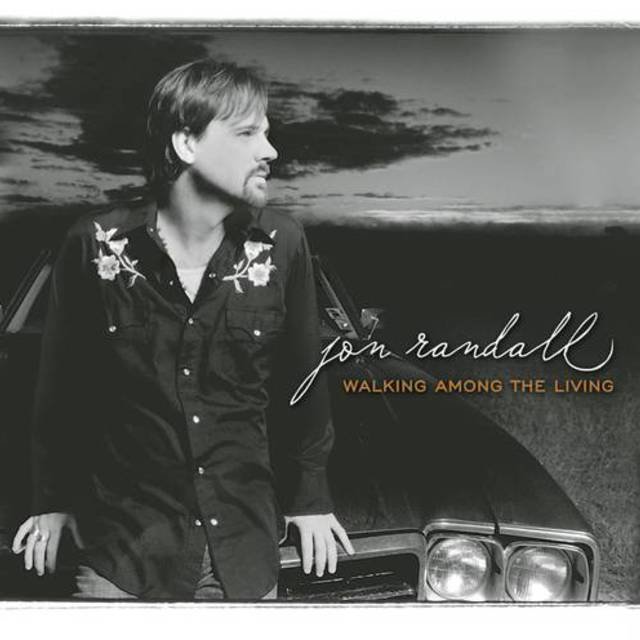 Walking Among The Living
Jon Randall 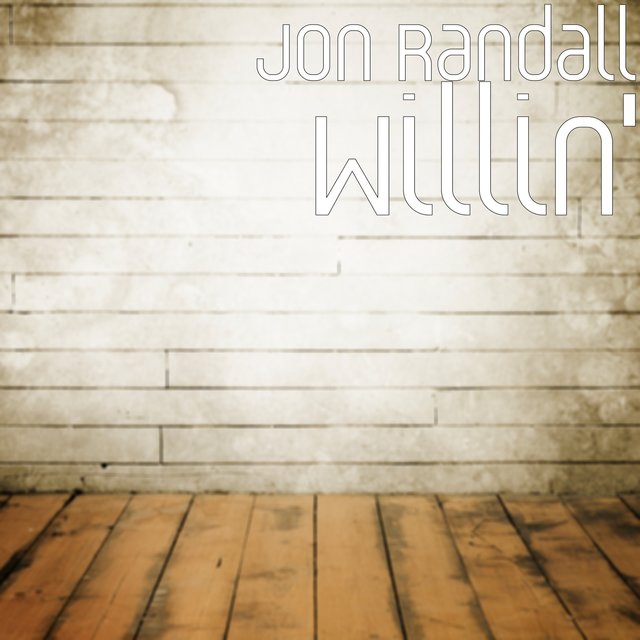 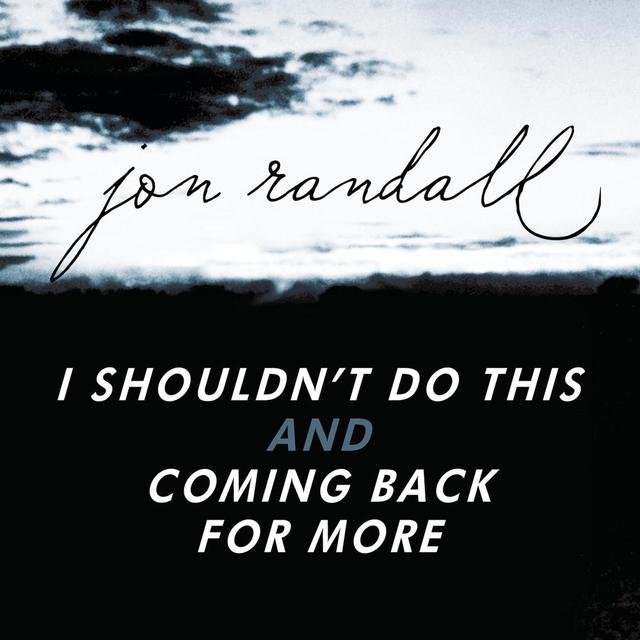 CANCELLED - I Shouldn't Do This/Coming Back For More
Jon Randall 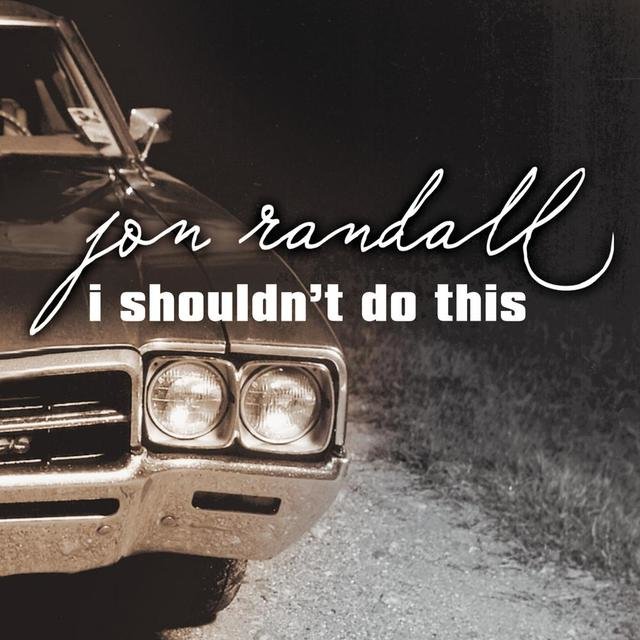 I Shouldn't Do This
Jon Randall 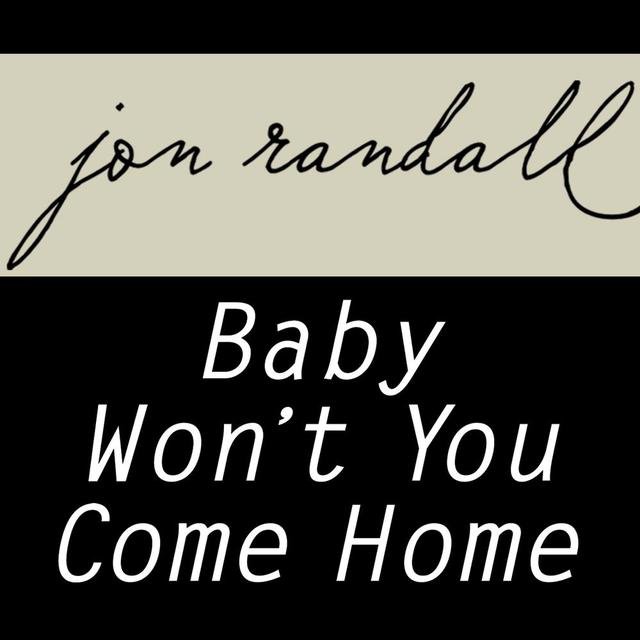 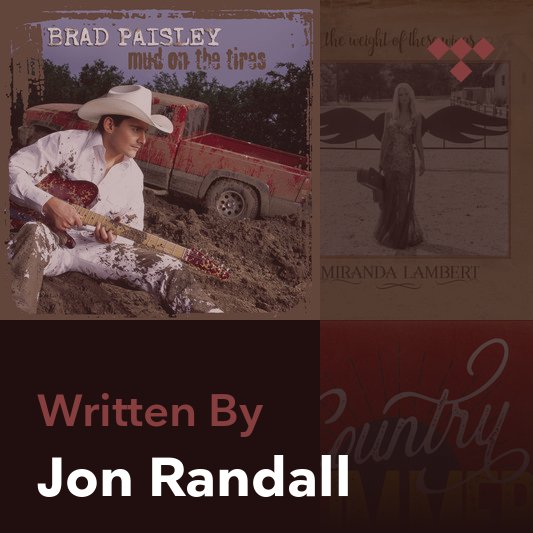 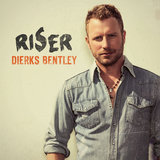 Drunk On A Plane 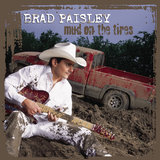 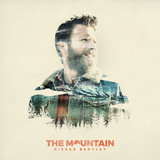 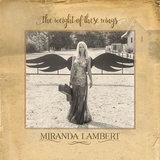