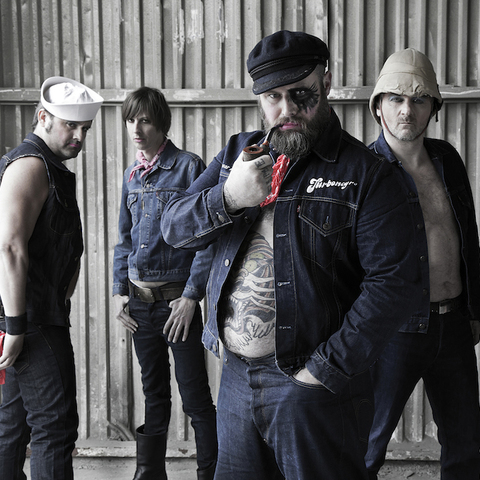 Trashy, hedonistic, decadent fun was the focus of Turbonegro, a band that was formed in Oslo, Norway, in the '90s but had more in common with '70s and '80s pop-metal, hard rock, and glam metal than with the alternative rock played by their Scandinavian peers. Blending traces of punk with such influences as Alice Cooper, Quiet Riot, Mötley Crüe, and Judas Priest, Turbonegro's late-'90s recordings were over the top and proud of it. Although all of its members are Norwegian, all of the band's lyrics are in English. Lead vocalist Hank Von Helvete, sings quite convincingly in English, and only the slightest traces of a Scandinavian accent come through. Other Turbonegro members of the late '90s included lead guitarist Euroboy, bassist Happy Tom, rhythm guitarist Rune Rebellion, keyboardist/percussionist Pål Pot Pamparius, and drummer Chris Summers.

In 1997, Turbonegro recorded Apocalypse Dudes, which was released in the U.S. by Man's Ruin in early 1999. However, the group had broken up at the end of 1998; Darkness Forever!, a selection of live performances from the band's final year, was released in early 2001. The breakup, however, was short-lived, and Turbonegro were back for tour dates in 2002, followed by the release of Scandinavian Leather in 2003. A handful of northern European dates coincided the release of the band's seventh album, Party Animals, in 2005. A collection of remixes appeared in 2006 as Small Feces, Vol. 1, with the full-length Retox arriving in 2007. The band eventually parted ways with Summers and Von Helvete, eventually recruiting singer Tony Sylvester and drummer Tommy Akerholdt to replace them in 2011. Their ninth album, Sexual Harassment, followed in 2012.

While the band toured extensively over the next several years, especially in Sweden, Denmark, and elsewhere in Europe, Turbonegro took their time returning to the studio. In 2018, they finally returned with Rocknroll Machine, a relatively polished effort that was released by the band's Scandinavian Leather label, except for the United States, where it was brought out by the idiosyncratic indie imprint Burger Records. ~ Alex Henderson 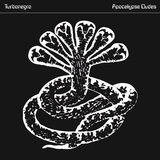 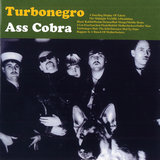 Prince Of The Rodeo 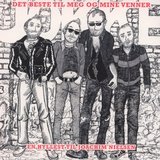 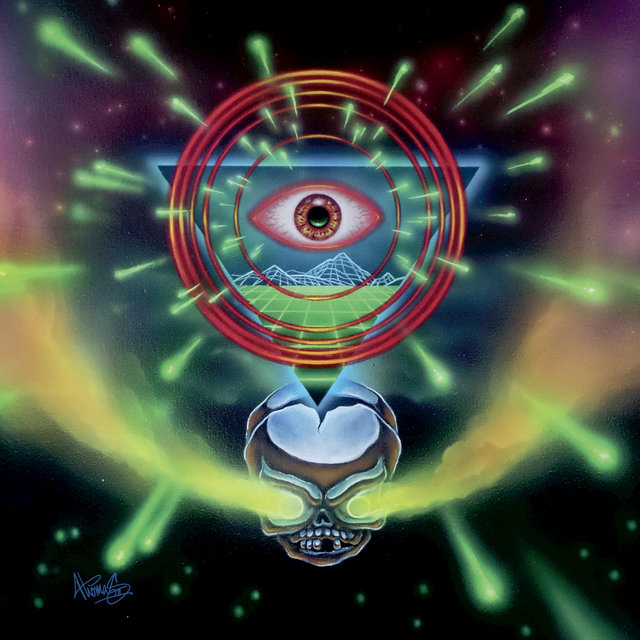 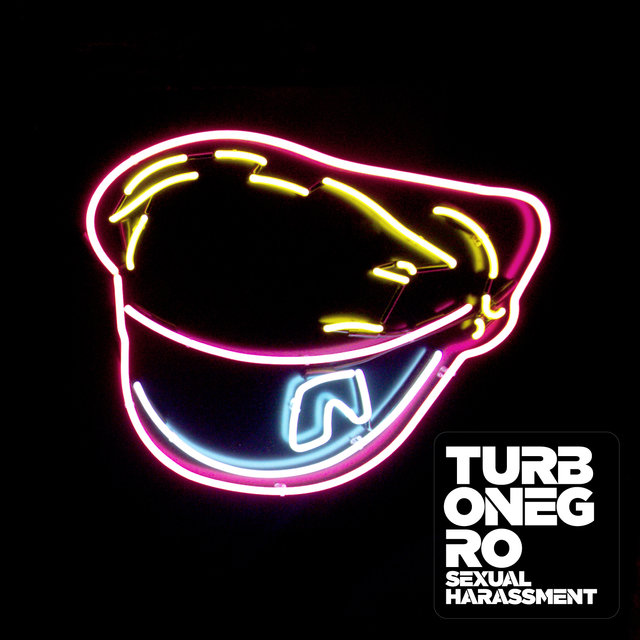 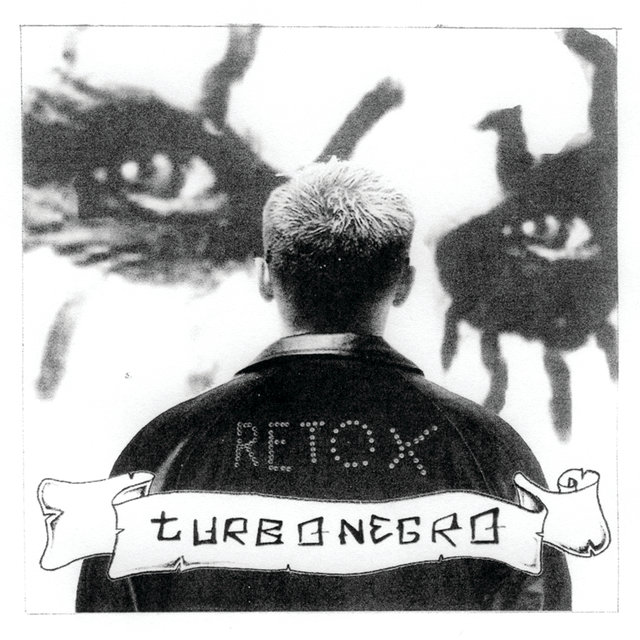 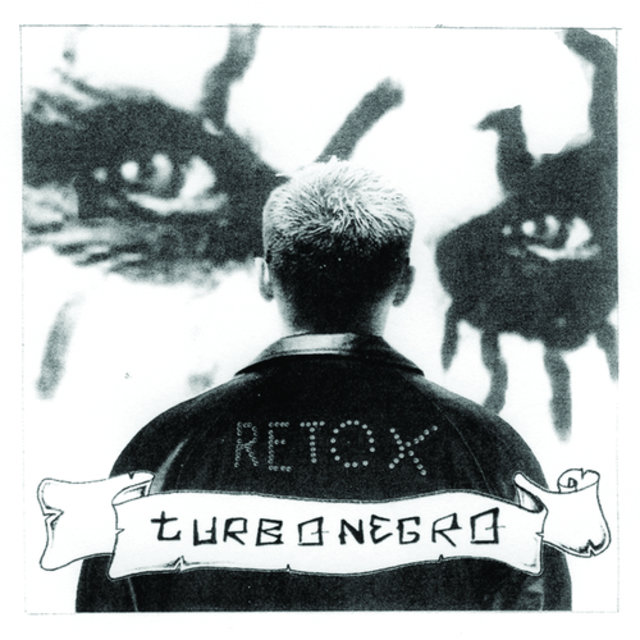 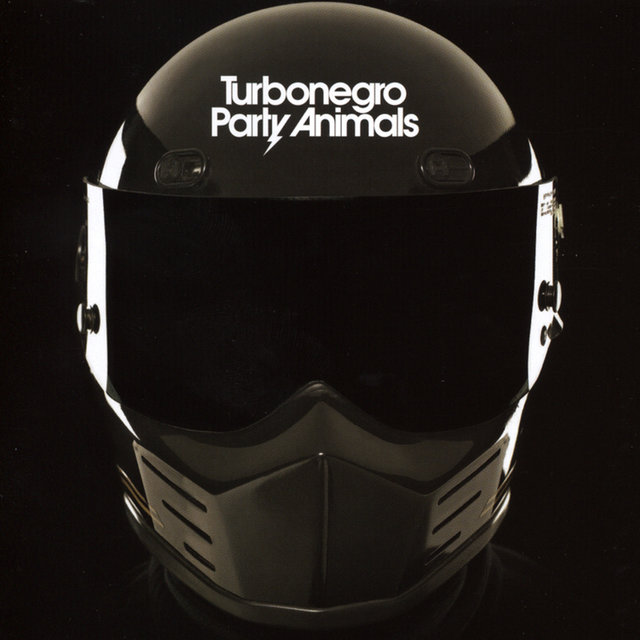 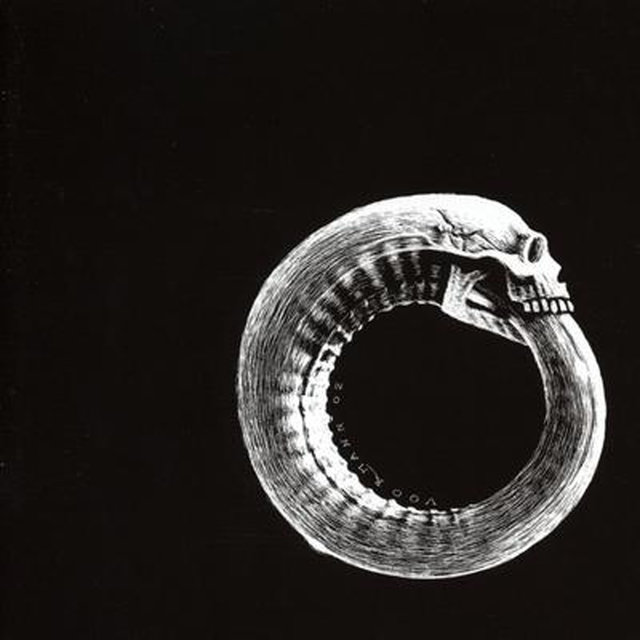 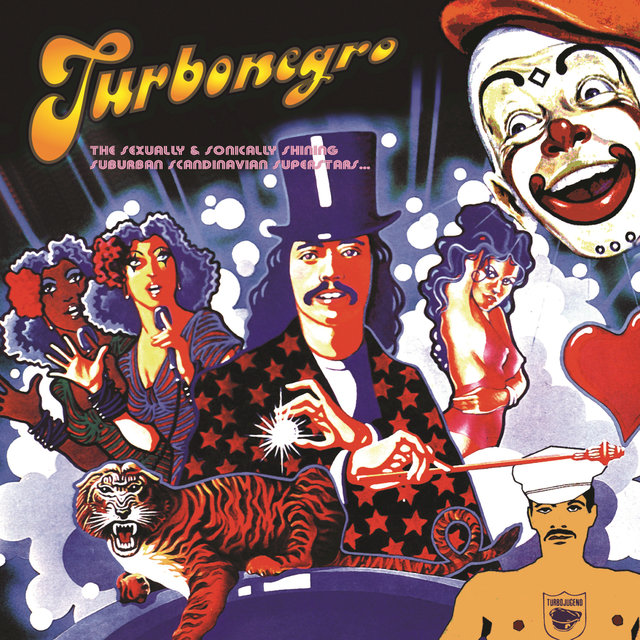 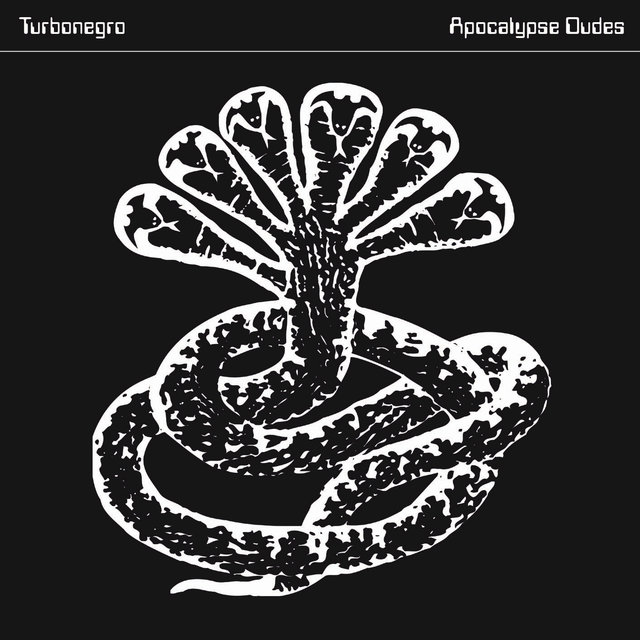 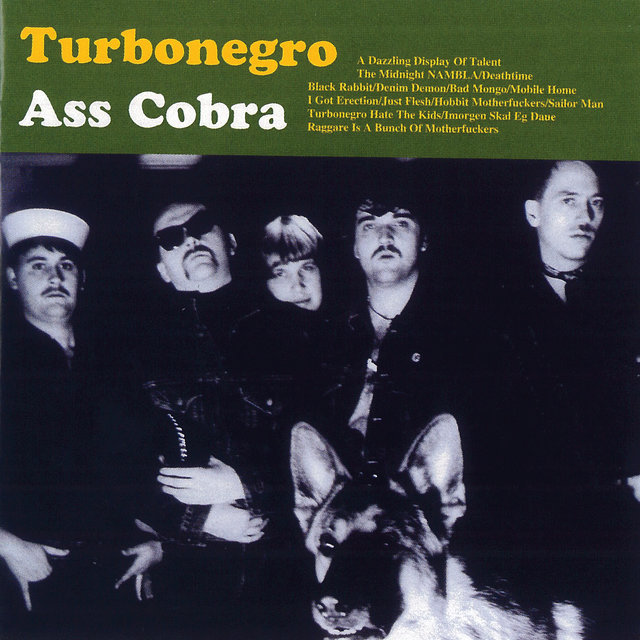 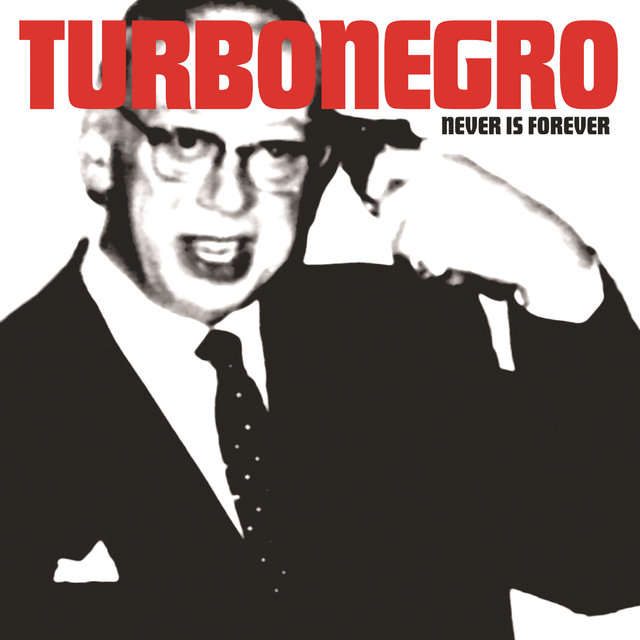 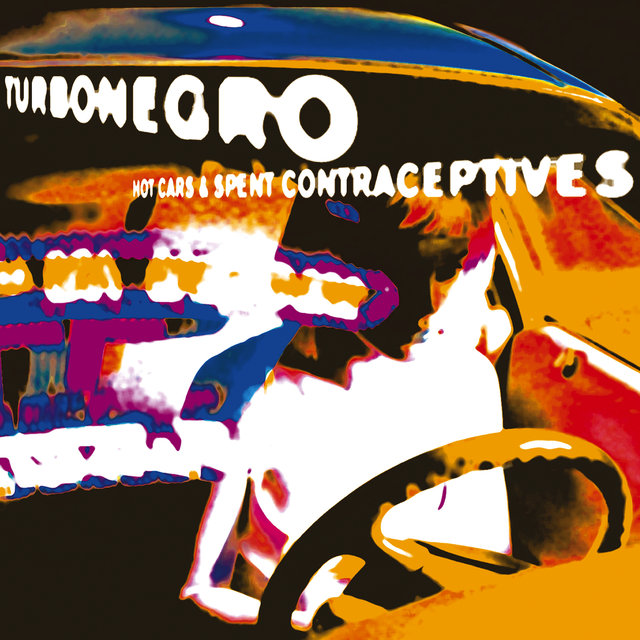 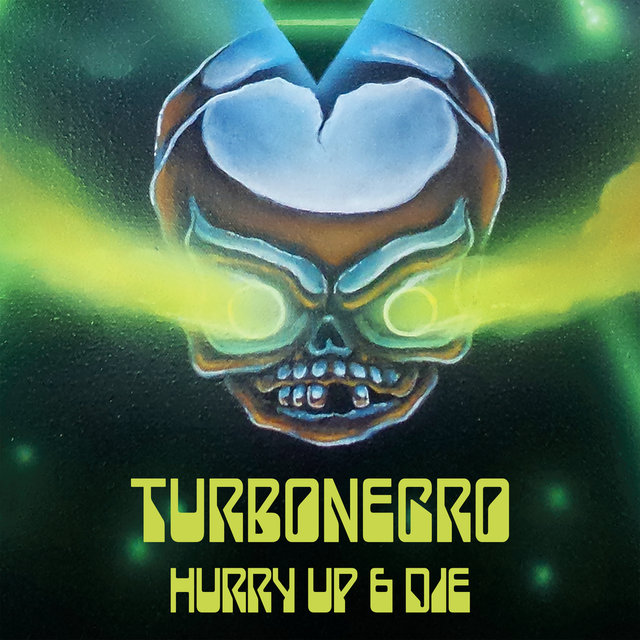 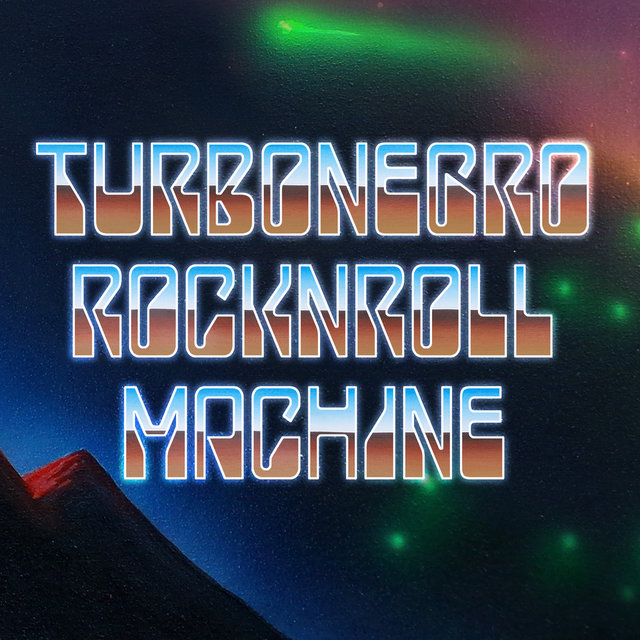 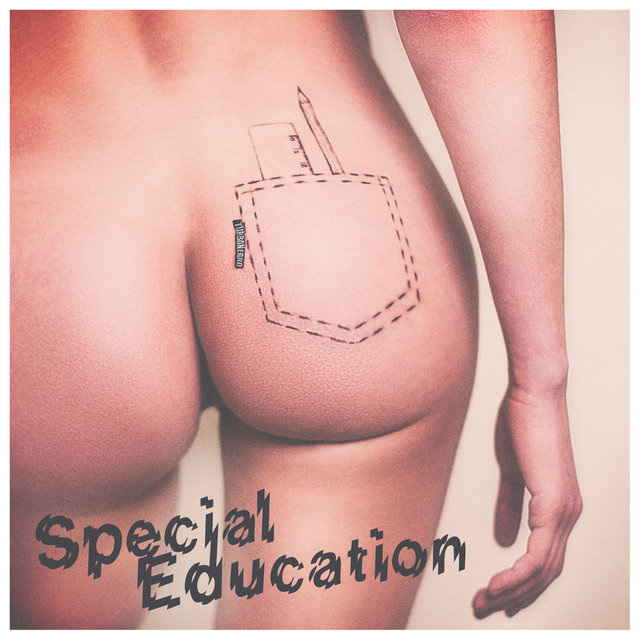 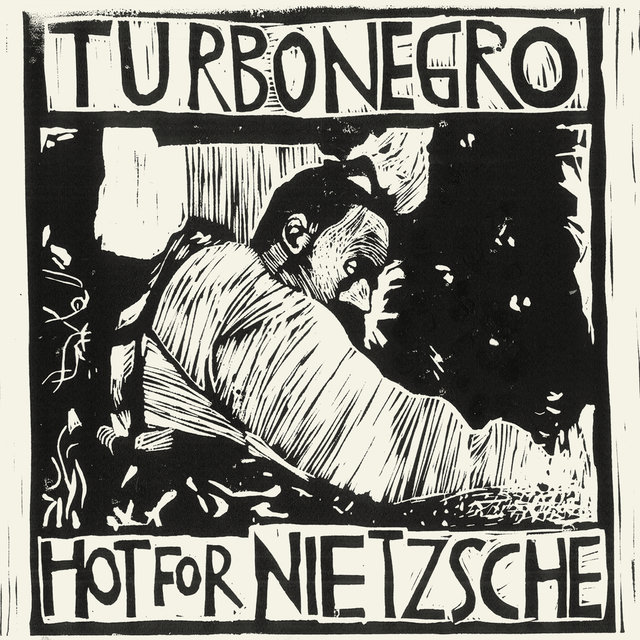 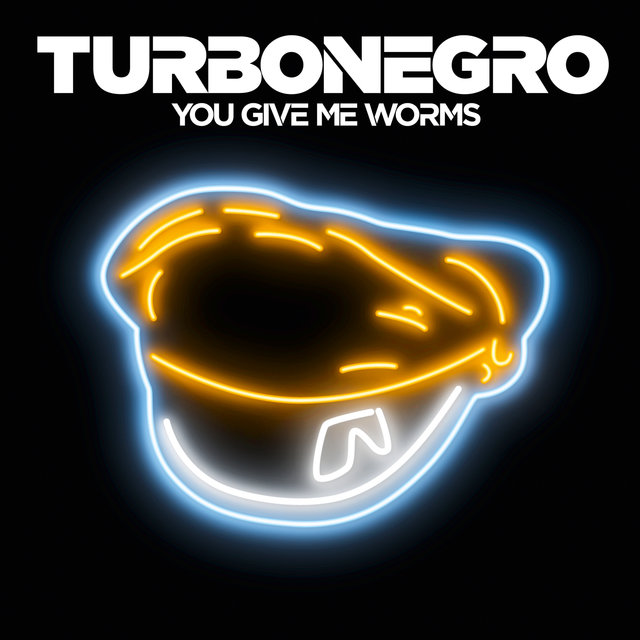 You Give Me Worms
Turbonegro 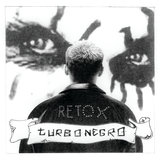 Do You Do You Dig Destruction?