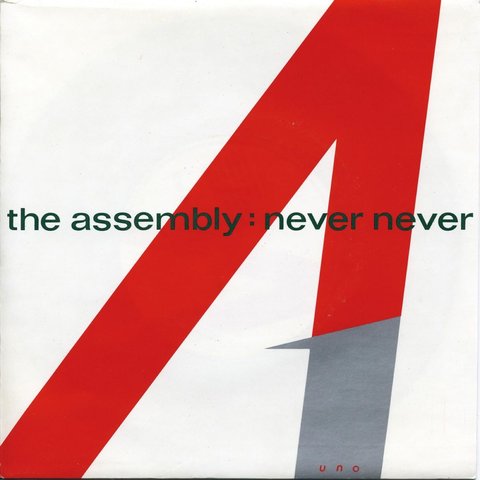 The tale of the Assembly is one of unfulfilled potential. After Yaz split up in 1983, keyboardist Vince Clarke, also formerly of Depeche Mode, began searching for another vocalist he could collaborate with. He eventually found one: Feargal Sharkey, ex-leader of the Irish pop-punk band the Undertones. Along with producer Eric C. Radcliffe and guitarist Dave "Clem" Clempson, the quartet released the single "Never Never" in 1983 as the Assembly. However, Sharkey wasn't intended to be the Assembly's permanent singer; instead, Clarke and Radcliffe wanted to have a revolving door of vocalists, a different one for every track. It didn't happen. "Never Never," a moving ballad about unrequited love, topped the pop charts in England, but it was the Assembly's only record. the Assembly became a new wave footnote, an answer to the trivia question, "What group was Vince Clarke in between Yaz and Erasure?" After "Never Never," Sharkey released a self-titled solo album, while Clarke formed Erasure in 1985 with Andy Bell. "Never Never" didn't disappear with the Assembly, though. In 1995, the track was resurrected on New Wave Hits of the 80s, Vol. 14. A year later, the song was re-released as a CD single that included its extended version and the instrumental B-side "Stop/Start." ~ Michael Sutton

We Choose to Go to the Moon 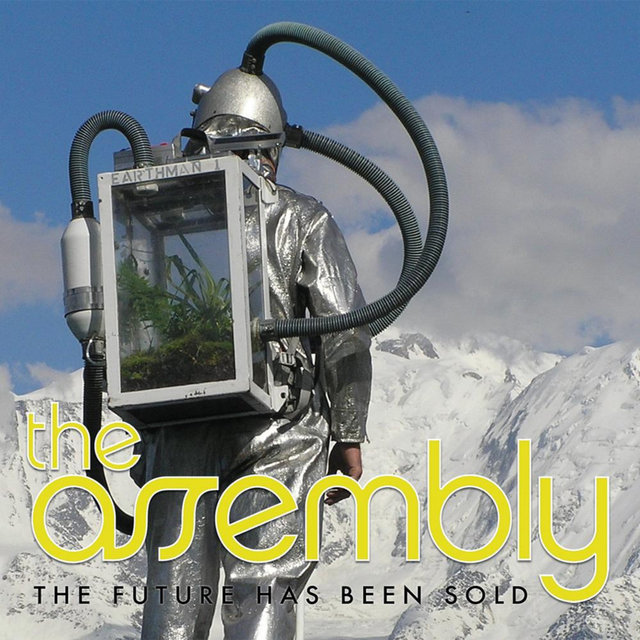 The Future Has Been Sold
The Assembly 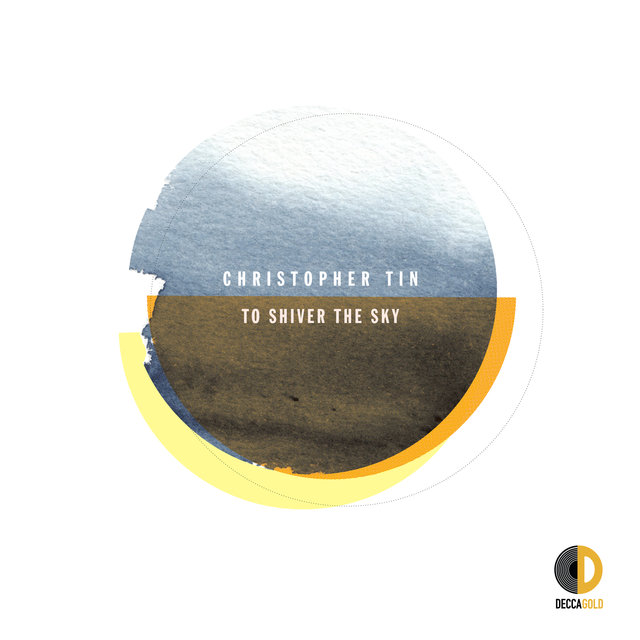 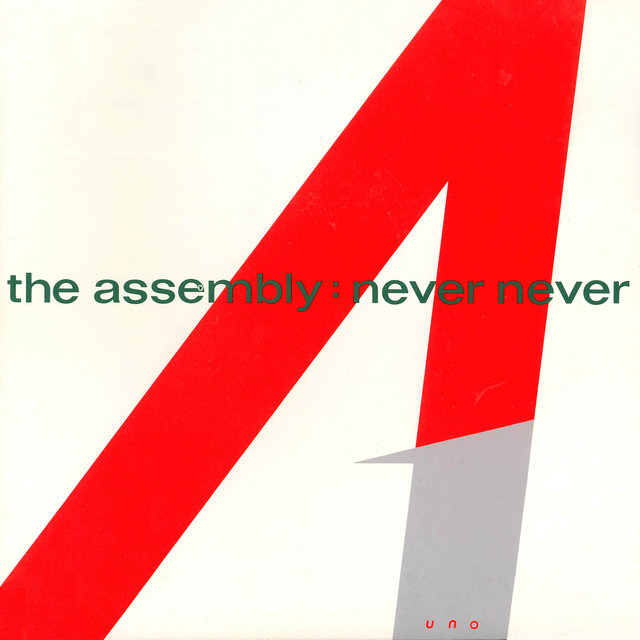 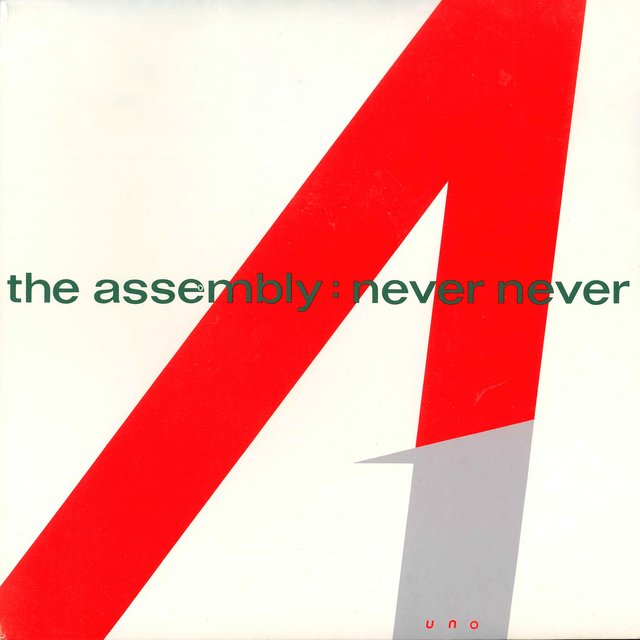 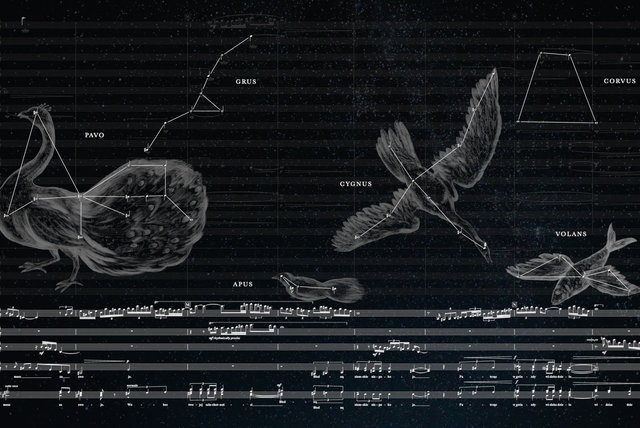