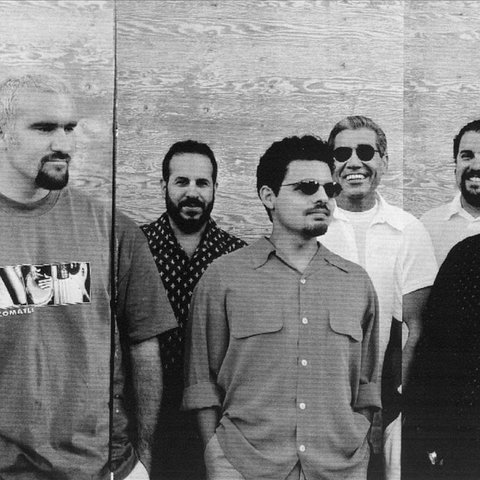 As a founding member of Los Lobos, the Latin Playboys, and Los Super Seven, native Angeleno singer-songwriter David Hidalgo is one of the most influential figures in modern Latin music. Burnishing traditional Mexican roots with a punk-hardened edge, the band garnered critical plaudits (and chart hits) in the '80s and beyond with a restless musical curiosity. Hidalgo further pushed boundaries with the experimental Latin Playboys—an offshoot project with fellow wolf Louie Perez—and the more traditionally minded Los Super Seven. Hidalgo, an accomplished multi-instrumentalist, also lent his considerable chops (particularly on accordion) to releases by a wide range from artists from Dolly Parton to Bob Dylan.

3 Skulls and the Truth

Have My Way with You

3 Skulls and the Truth 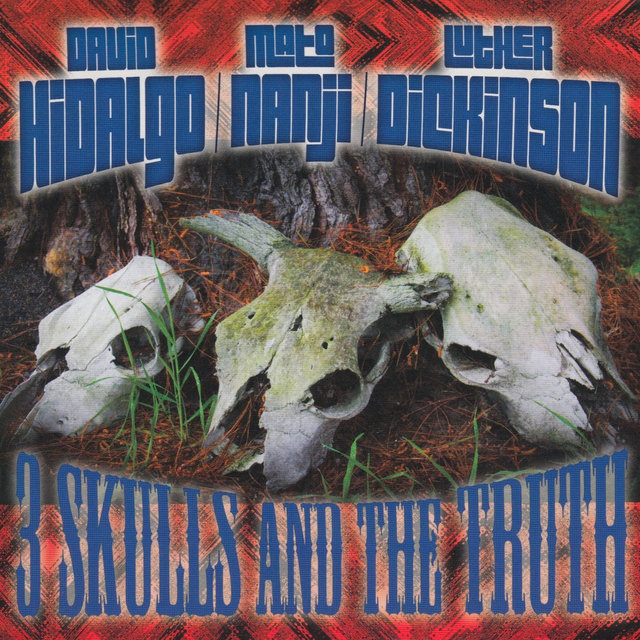 3 Skulls and the Truth
David Hidalgo 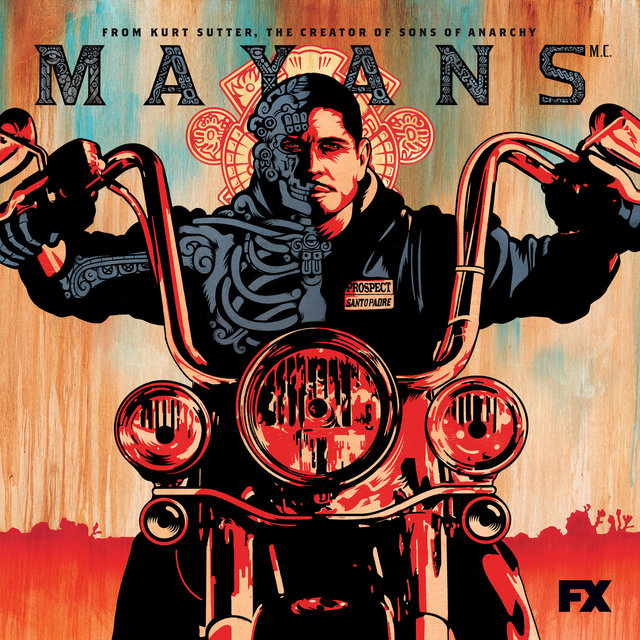 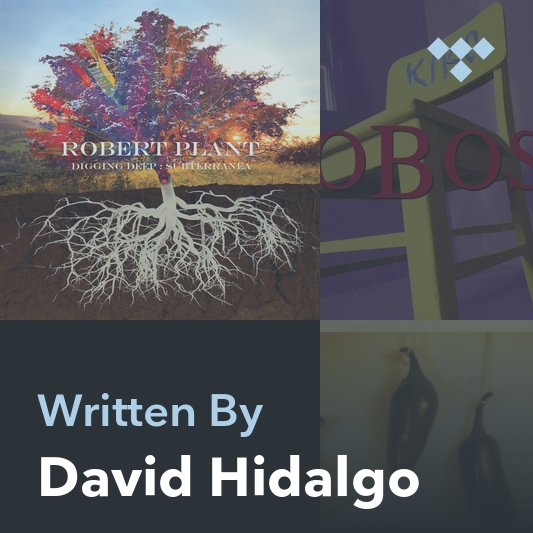 Kiko and the Lavender Moon