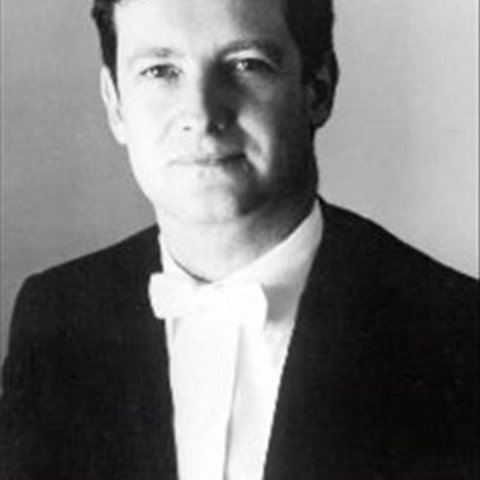 Britain's Harry Bicket is a fixture of that country's early music scene, and an unusually versatile musician whose activities extend to operatic and orchestral conducting, harpsichord, and organ. He has long been associated with the English Concert, part of the first major wave of British early music groups. Bicket was born in Liverpool in 1961 and attended Radley College, Christ Church, Oxford, and the Royal College of Music as an organ student. After finishing his studies, he began to find major organ posts: first at St. George's Chapel, Windsor, and then as sub-organist at Westminster Abbey, playing there in 1986 at the wedding of Prince Andrew and Sarah Ferguson. He also began performing with the English Concert as a harpsichordist in 1984, continuing to appear with the group for many years. His conducting career began to grow, especially after a well-publicized stand-in appearance at the 1996 Glyndebourne Festival, leading such major stars as David Daniels, Lorraine Hunt Lieberson, and Dawn Upshaw. The early 2000s saw Bicket appear as a major operatic conductor, at Covent Garden in London in Handel's Orlando with the Orchestra of the Age of Enlightenment (2003) and at New York's Metropolitan Opera in Handel's Rodelinda with Renée Fleming as the star. He also conducted several Handel productions at the Santa Fe Opera in New Mexico and was named that organization's chief conductor in 2013; in 2018 he added the title of music director there. Parallel with these operatic triumphs, he has pursued a career as conductor of the English Concert, assuming leadership of the organization in 2007. He has made many recordings with that group, including an album of concertos by dall'Abaco, Porpora, Marcello, Tartini, and Telemann on the Signum Classics label in 2018. He also conducted the English Concert on an album of Handel arias by soprano Alice Coote. 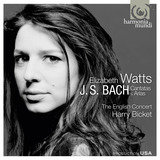 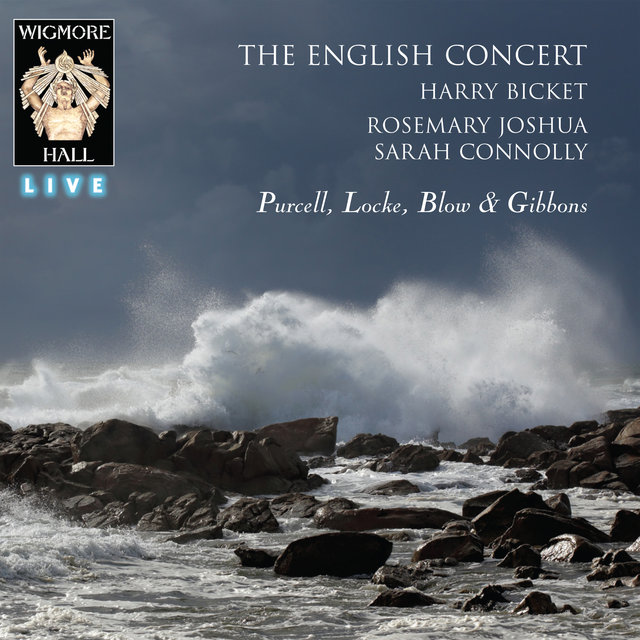 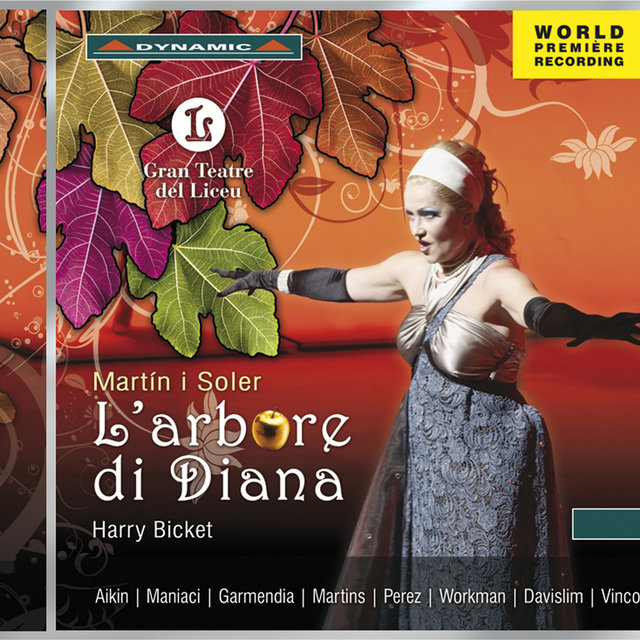 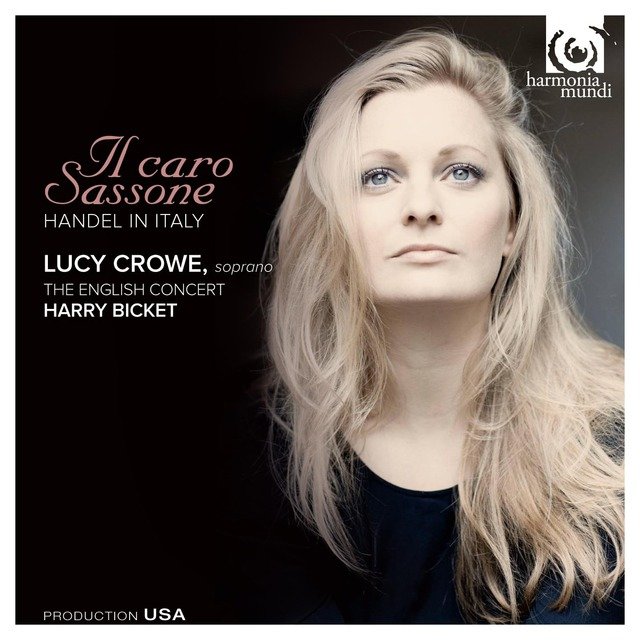 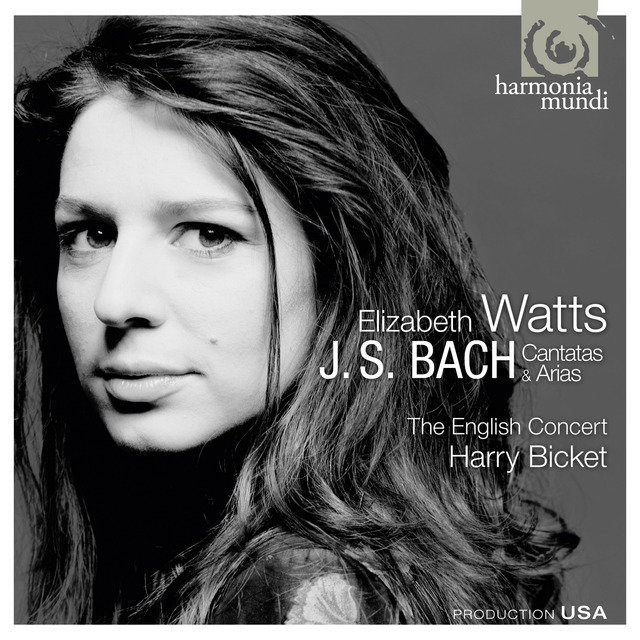 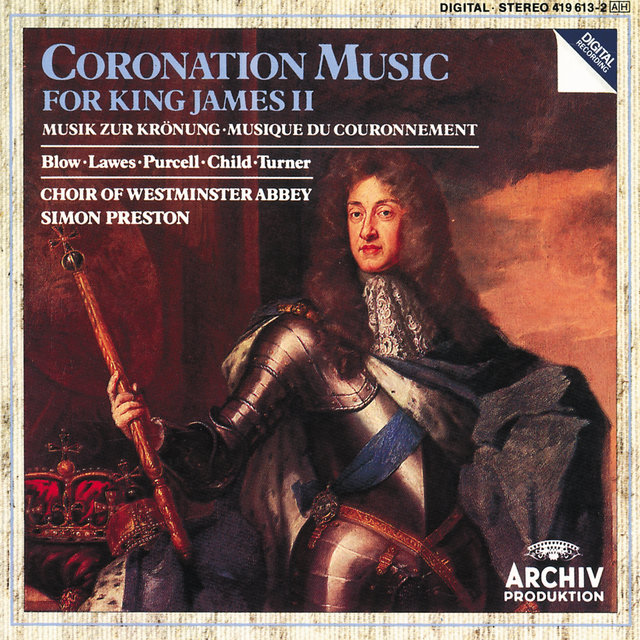 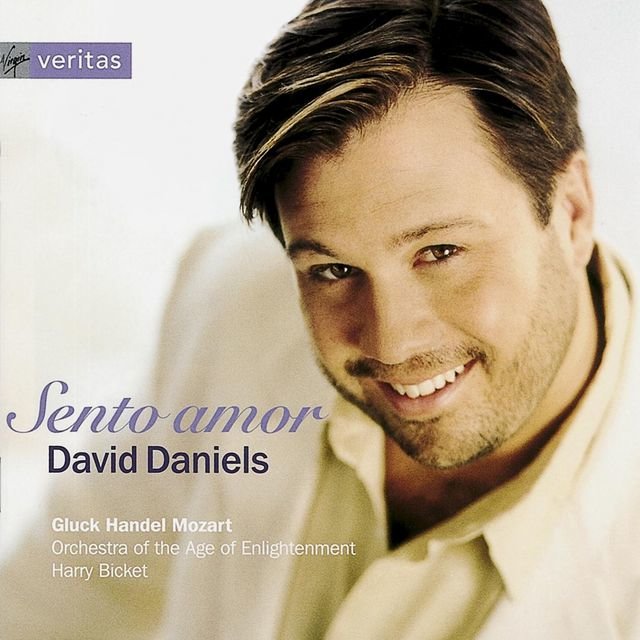 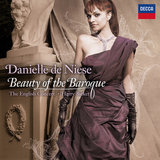 Dowland: What if I never speed? 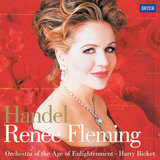