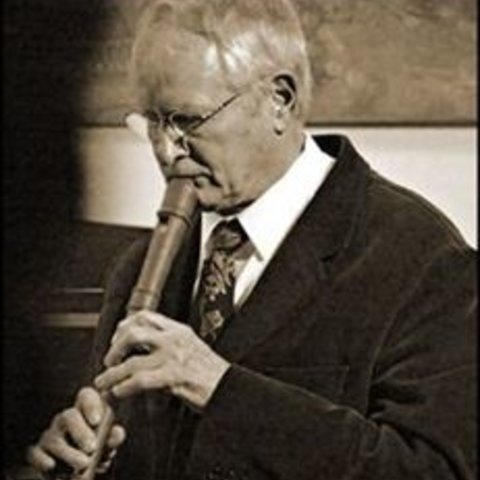 German musician Hans-Martin Linde has established impressive credentials in so many fields of endeavor that it is difficult to give him a primary classification. Some biographers will call him a flutist and recorder player first, then a conductor. He began his career as a flutist, but eventually turned to conducting, without, however, abandoning the flute or recorder. He has also performed in concert as a baritone singer; has drawn notice as a composer, particularly for his 1993 Concerto for recorder and strings; and has authored several authoritative books on flute and recorder performance. Linde has appeared as conductor on the larger part of his recordings, often leading the ensemble he founded, the Linde Consort. He favors Baroque and early music in general in his repertory choices, hardly a surprise considering his fondness for the recorder, transverse flute, and other early instruments. Linde has made numerous recordings, many available on EMI, Virgin, Sony Classical, Vanguard, Capriccio, and other labels.

Hans-Martin Linde was born in Werne, Germany, on May 24, 1930. From 1947 to 1951 he studied music in Freiburg at the Staatliche Hochschule für Musik, where his principal teachers were Gustav Scheck (flute) and Konrad Lechner (conducting). After graduation, Linde taught flute and freelanced as a choral conductor for several years.

He began working for the Cologne-based West German Radio in 1955, serving as flutist in the Cappella Coloniensis and appearing on several recordings. In 1957 he accepted the post as flutist with the Schola Cantorum Basiliensis in Basel, where he relocated. In 1971 he began serving as co-conductor of this ensemble.

Linde taught music for three years (1976-1979) at the Musik Akadamie der Stadt Basel, while remaining active as a conductor and flutist. By the early '80s Linde and the Linde Consort regularly appeared on recordings, particularly in the J.S. Bach cantatas for EMI. He also began conducting Baroque operas: his 1989 reading of Vivaldi's Griselda in Ludwigshafen was a great success.

Throughout the 1990s and into the new century Linde remained active both on the concert stage and in the recording studio. Among his more recent recordings is the 2006 CD entitled Music for Recorder from Renaissance & Baroque, issued by Deutsche Harmonia Mundi (distributed by Sony Classical). Among Linde's better known books on flute playing is the Handbuch des Blockflötenspiels, originally published in 1962 in German and in English in 1981. 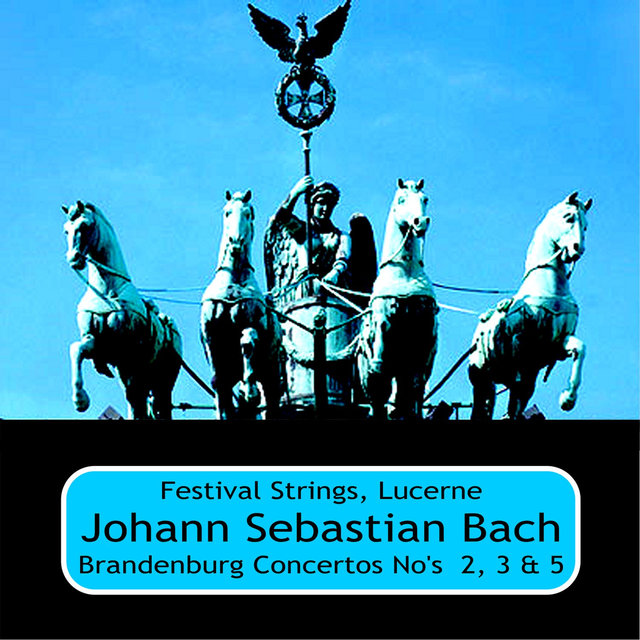 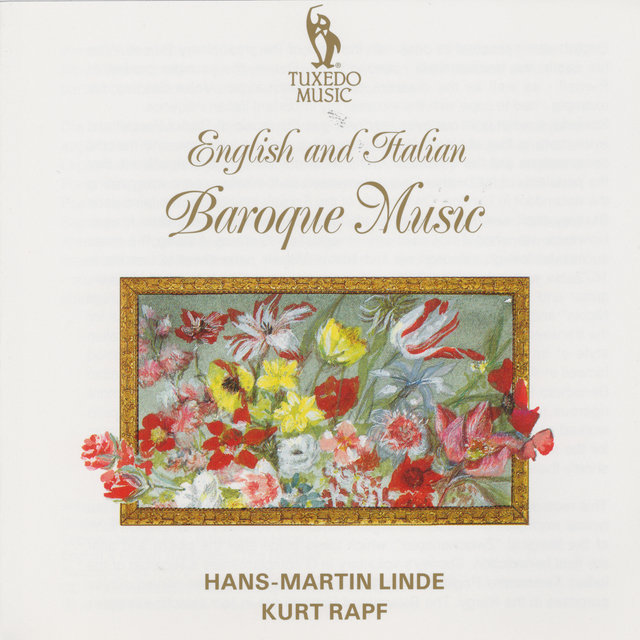 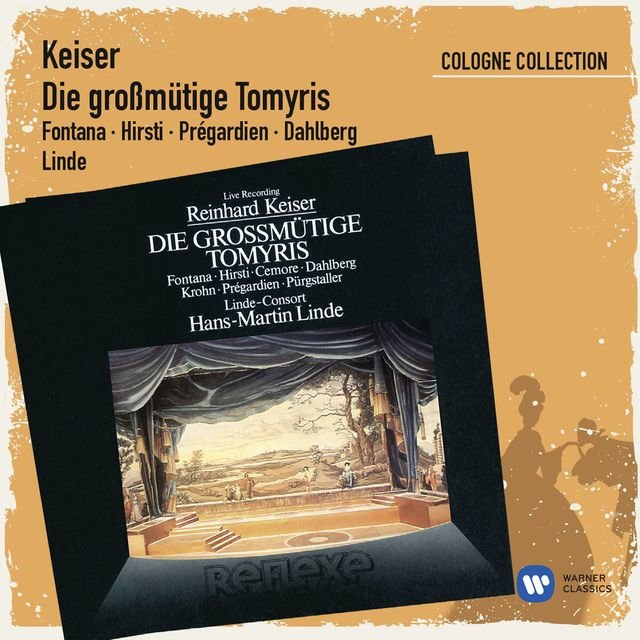 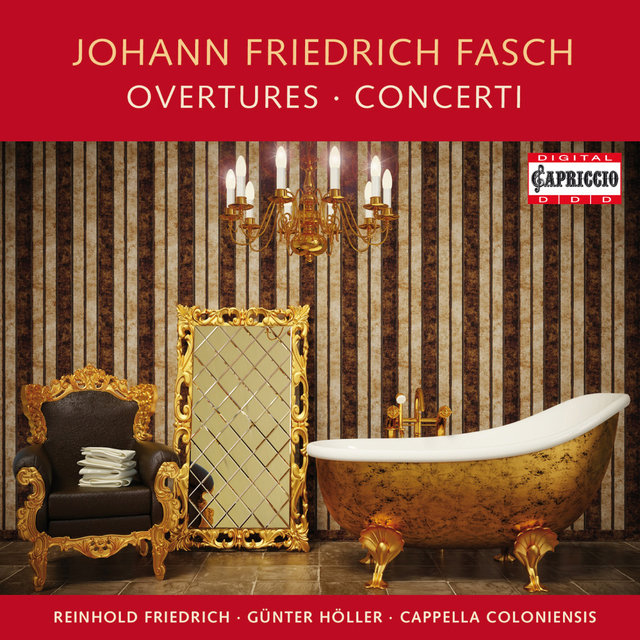 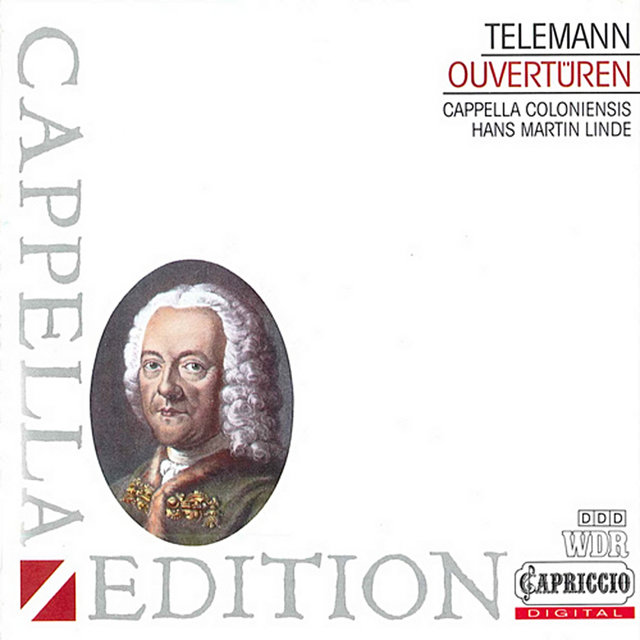 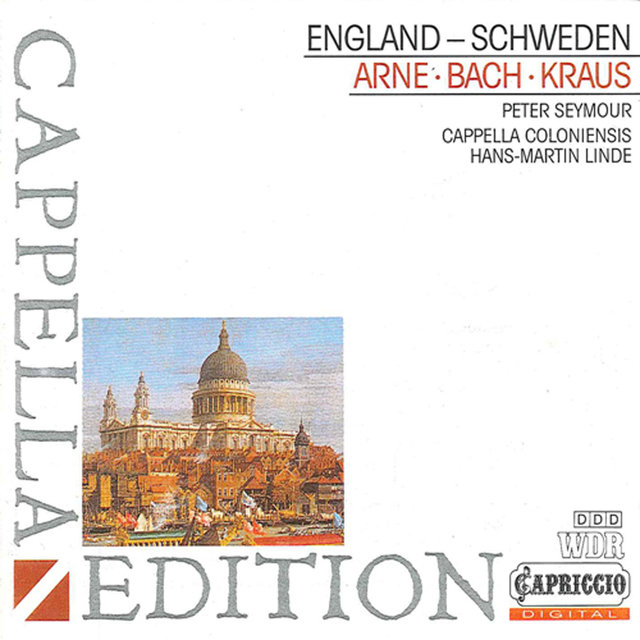 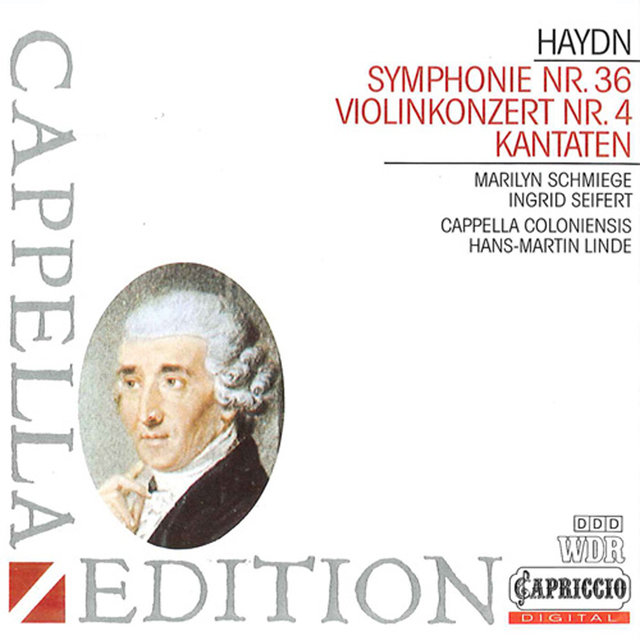 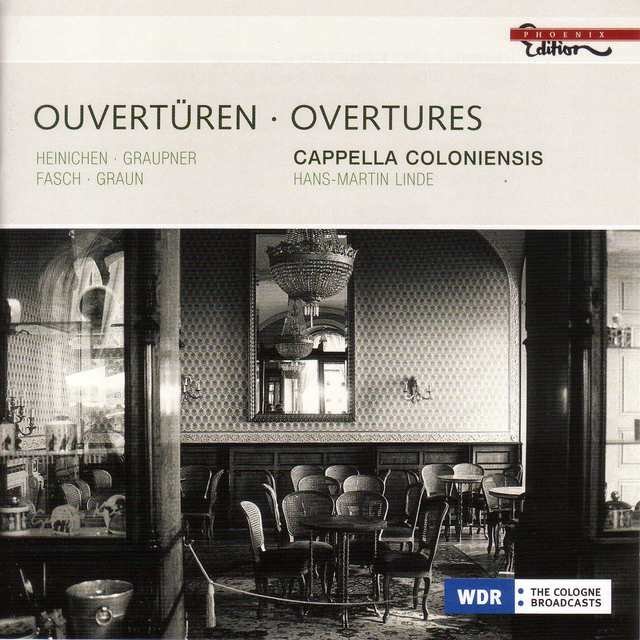 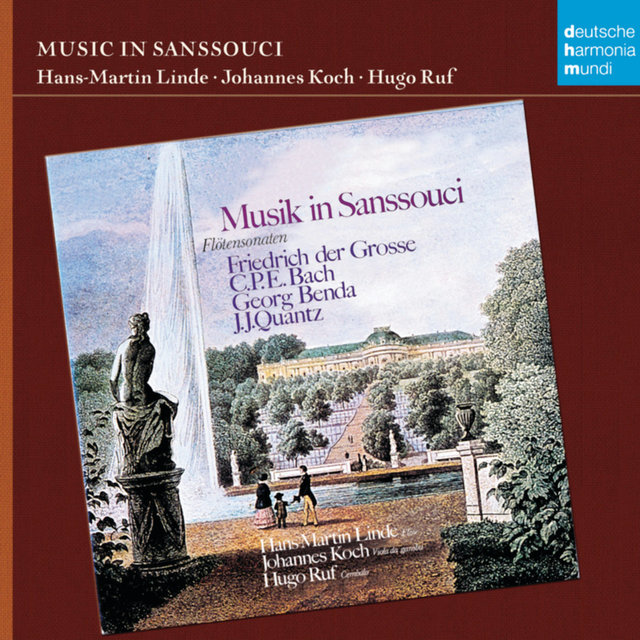 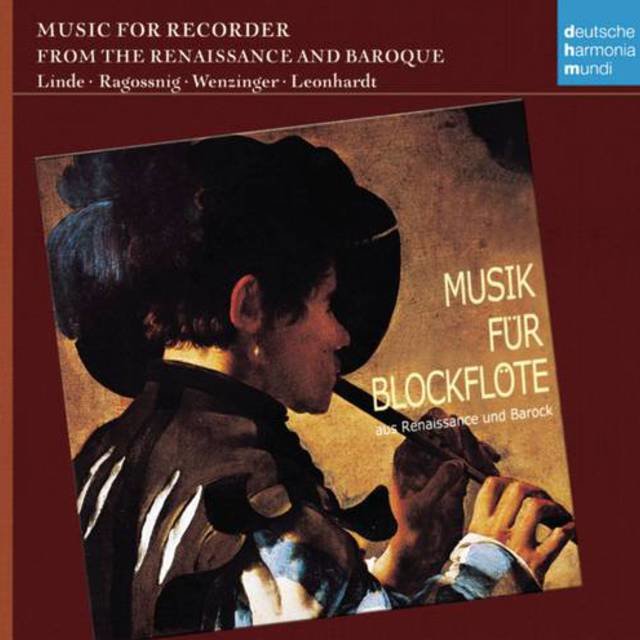 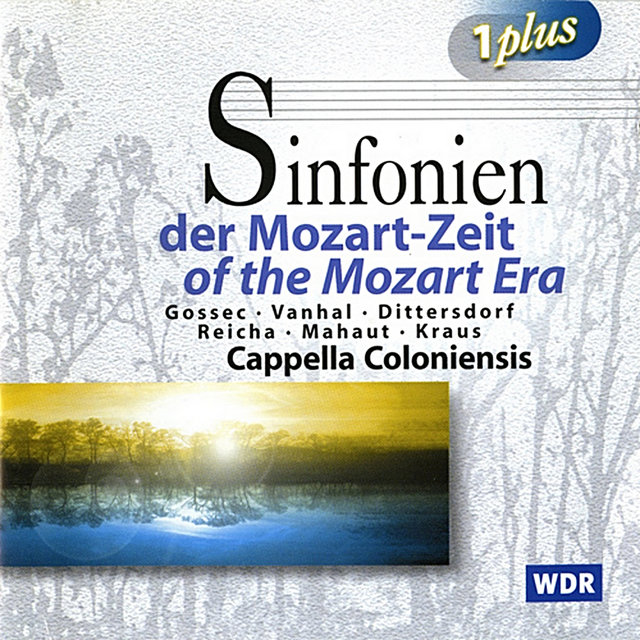 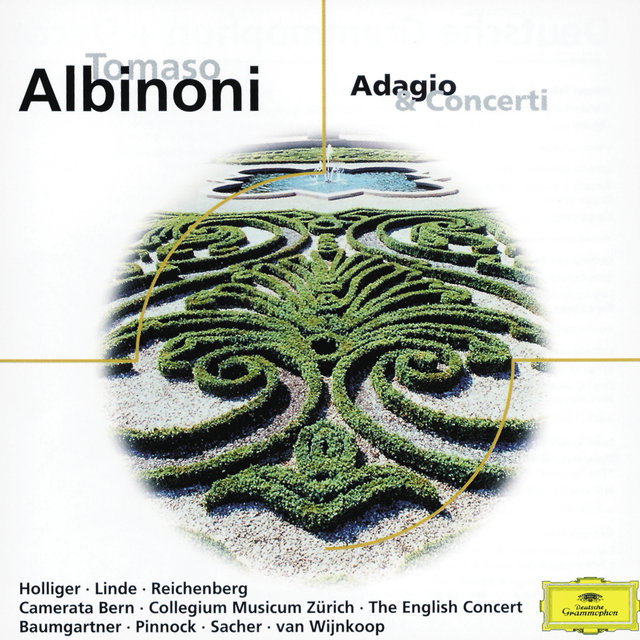 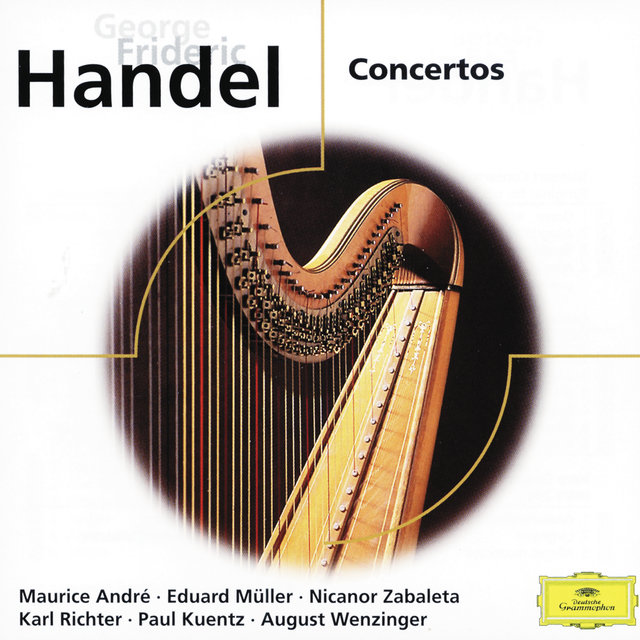 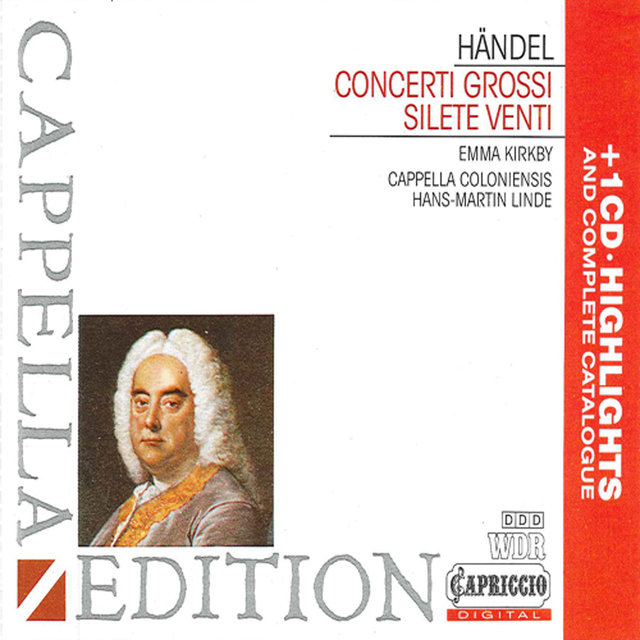 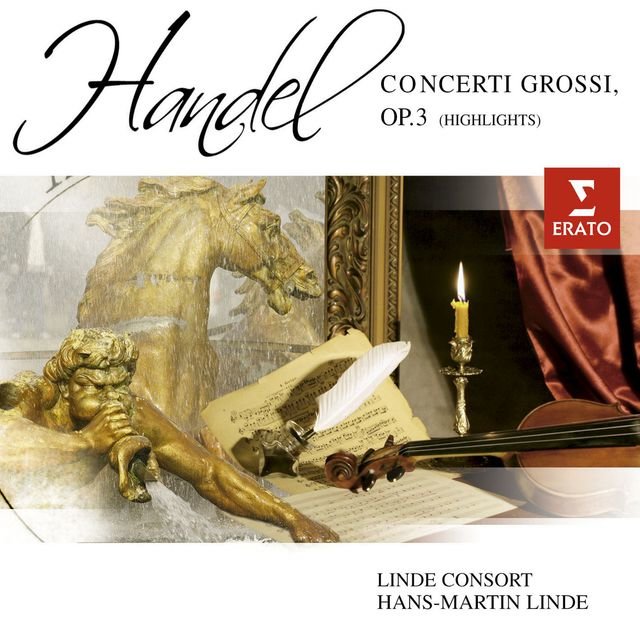 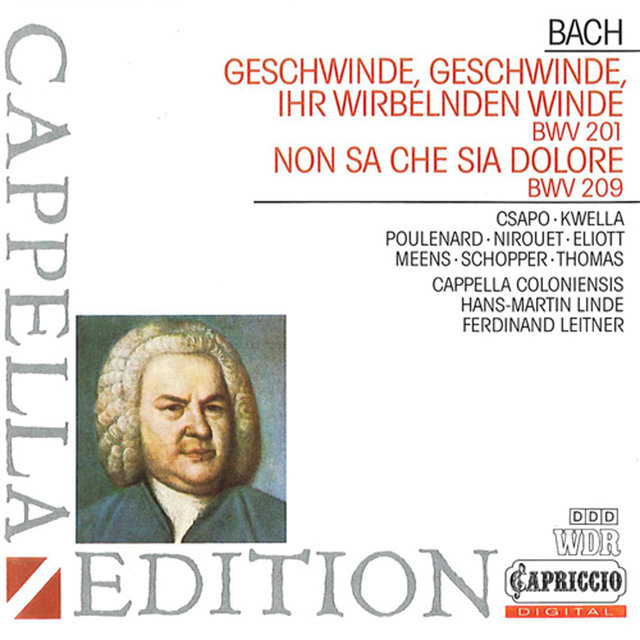