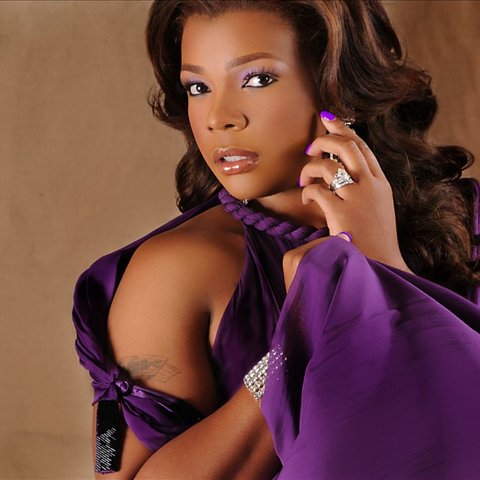 A Grammy-nominated singer, songwriter, arranger, and producer, Syleena Johnson has built a lasting career as a distinctively forthright R&B artist equipped with a powerful voice. The daughter of unsung soul great Syl Johnson, she was born in Harvey, Illinois and grew up listening to Aretha Franklin, Al Green, Tina Turner, the Dells, and Mavis Staples. She performed in local bands and sang in her church choir at Greater Christian Unity, and later worked in classical and gospel choirs as well as in jazz ensembles at Drake University and Illinois State University, where she majored in music.

Johnson's soulful rasp, reminiscent of old-school R&B singers, set the tone for her confessional songs. Her first recordings appeared on a mid-'90s album of duets with her father, but she made her proper debut with Love Hangover (1999), which featured covers of Diana Ross' "Love Hangover" and Womack & Womack's "Baby I'm Scared of You." She then signed with the Jive label for three albums, all of which reached the Top 20 of Billboard's R&B/Hip-Hop albums chart. On Chapter 1: Love, Pain & Forgiveness (2001), Johnson confronted her romantic pitfalls and coming of age with guest appearances by Buddy Guy and R. Kelly. Between Chapter 2: The Voice (2002) and Chapter 3: The Flesh (2005), she appeared on fellow Chicago native Kanye West's Grammy-nominated Top Ten Hot 100 hit "All Falls Down." Surprisingly, sales of the latter seemingly weren't increased by the single's success. Johnson's Jive era was anthologized by I Am Your Woman: The Best of Syleena Johnson (2008).

Johnson went independent for Chapter 4: Labor Pains (2009) and toured with Lalah Hathaway, Indira Khan, and Lisa Simone as Daughters of Soul. After Chapter 5: Underrated (2011), supported by a deal with the Shanachie label, she co-starred in TV One's R&B Divas: Atlanta and appeared with some of her fellow reality stars on the R&B Divas (2012) album. Shortly thereafter, Johnson collaborated with Musiq Soulchild and producer Kemar McGregor for 9ine (2013), a set of contemporary reggae duets. Signed to the Blakbyrd label, Johnson released Chapter 6: Couples Therapy (2014), which she worked on extensively with Pierre Medor and Kriss Johnson.

Rebirth of Soul (2017) featured covers of classics selected by and recorded with her father, including Syl's own "Is It Because I'm Black." It marked the first time she'd recorded live vocals from a studio room floor with musicians. Syl produced and enlisted veteran Chicago players — some had worked on his own catalog sessions. In the press release Syleena stated: "I wanted to honor him and classic soul music during a time when Auto-Tune and electronic beats reign supreme." ~ Robert Hicks & Andy Kellman

I Am Your Woman 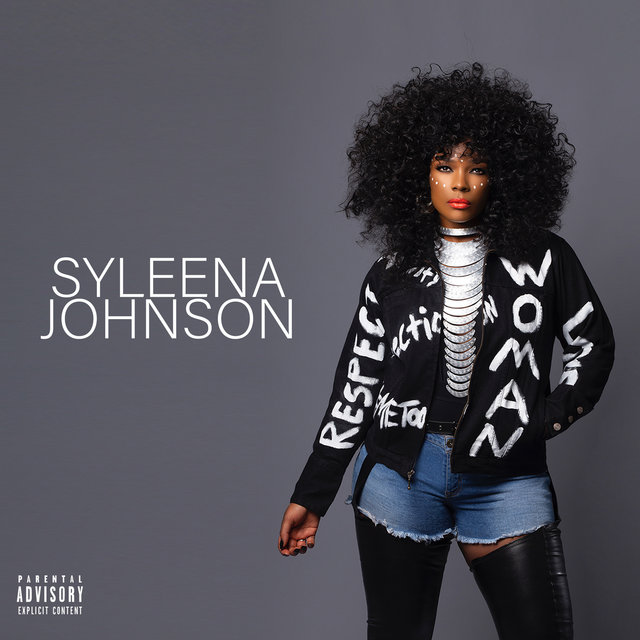 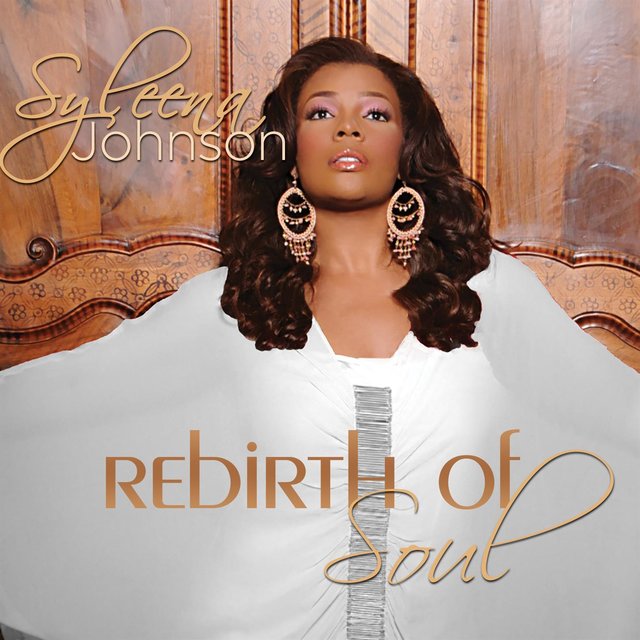 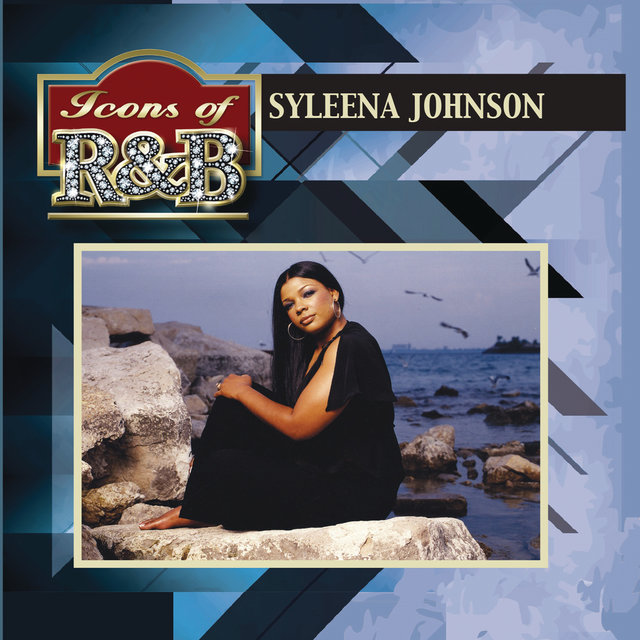 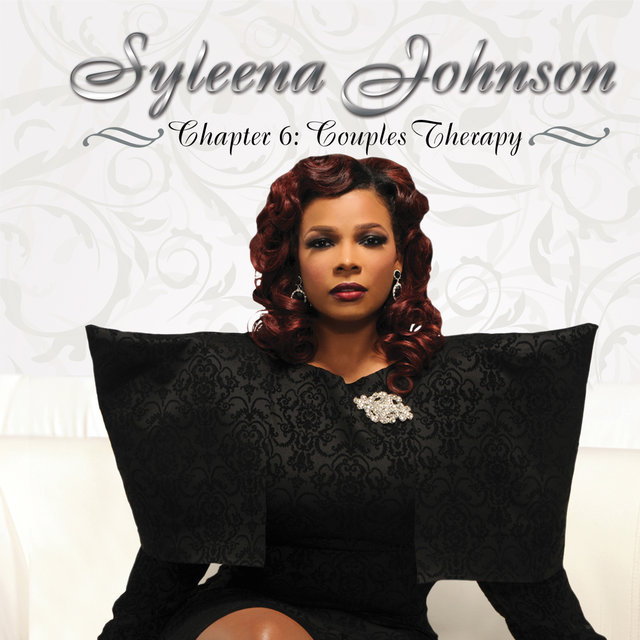 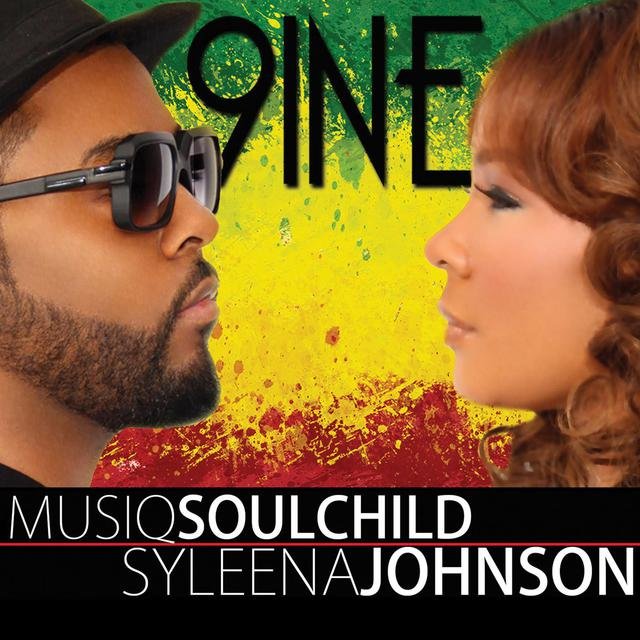 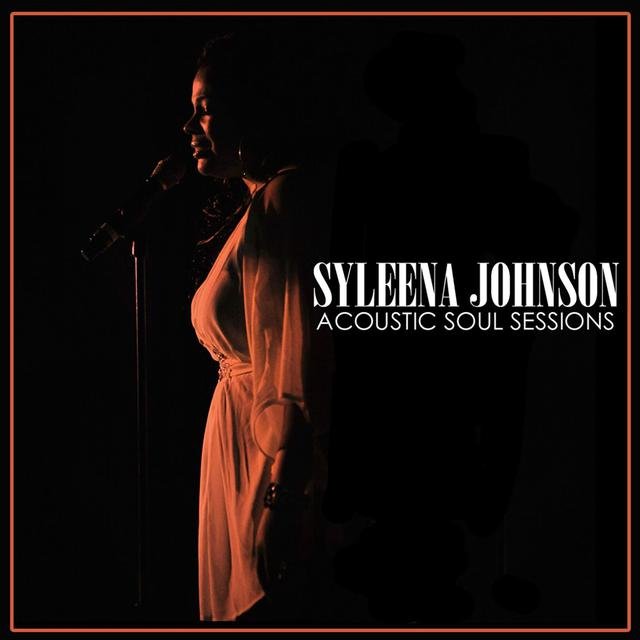 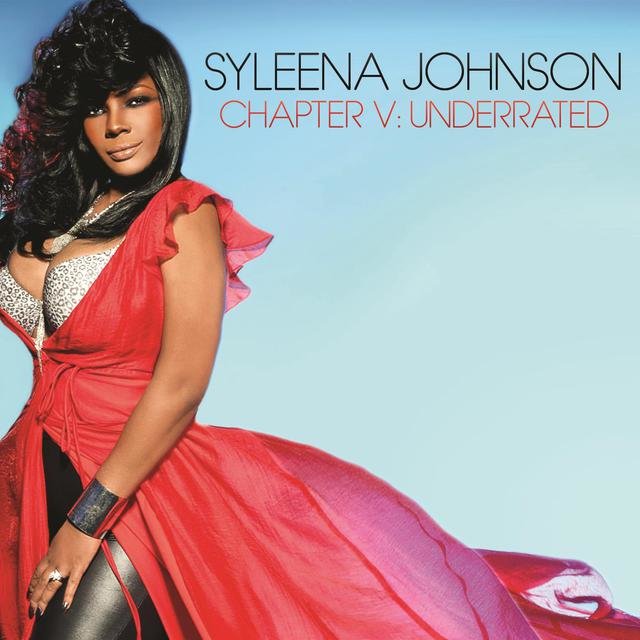 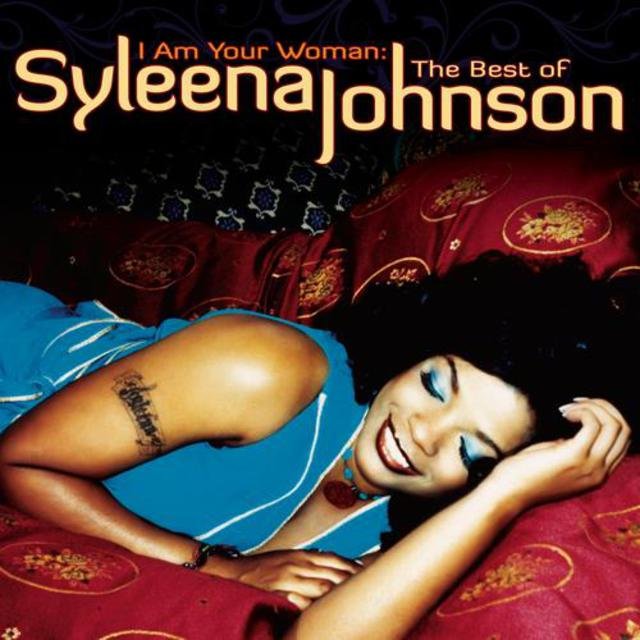 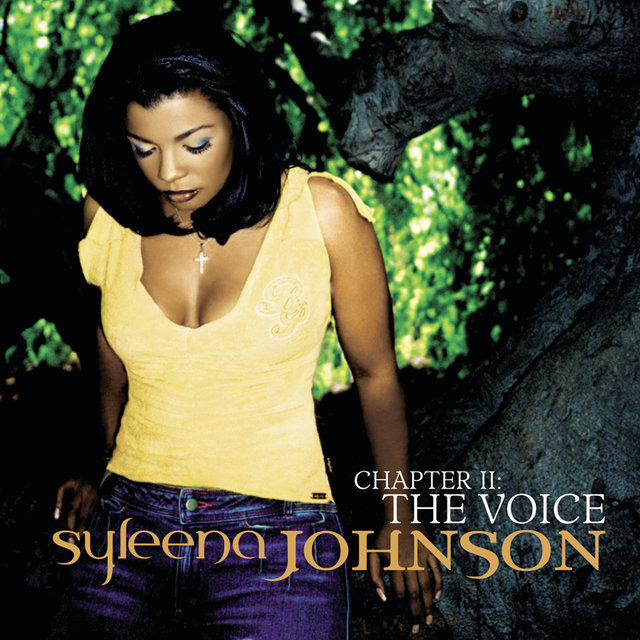 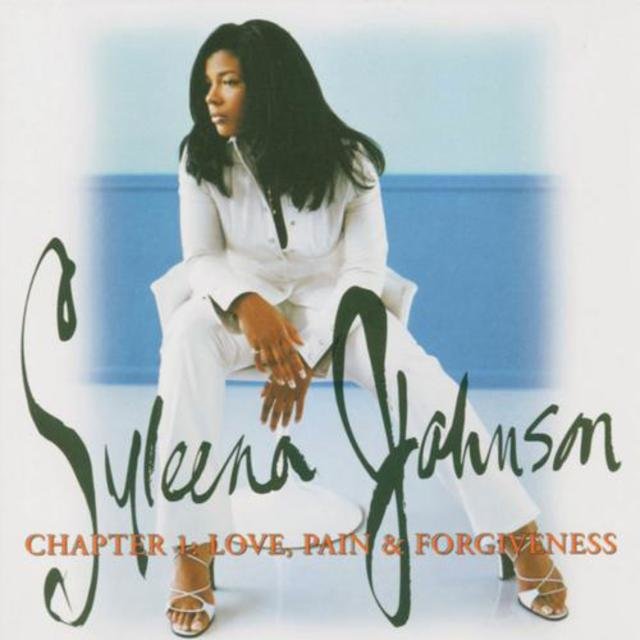 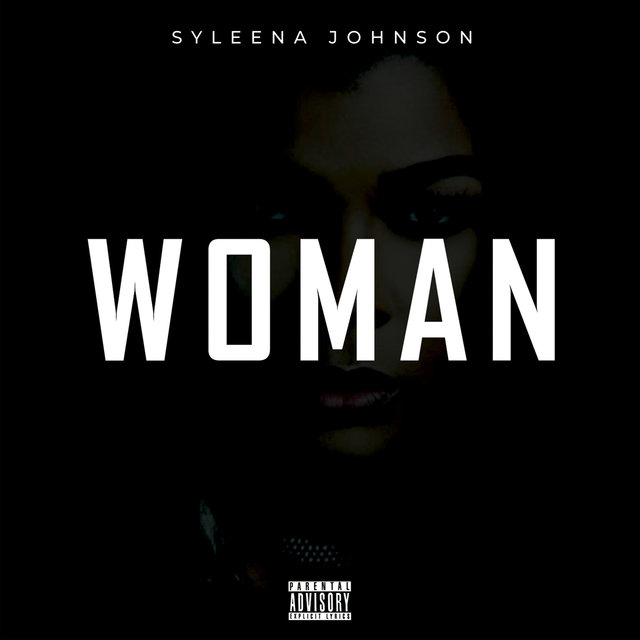 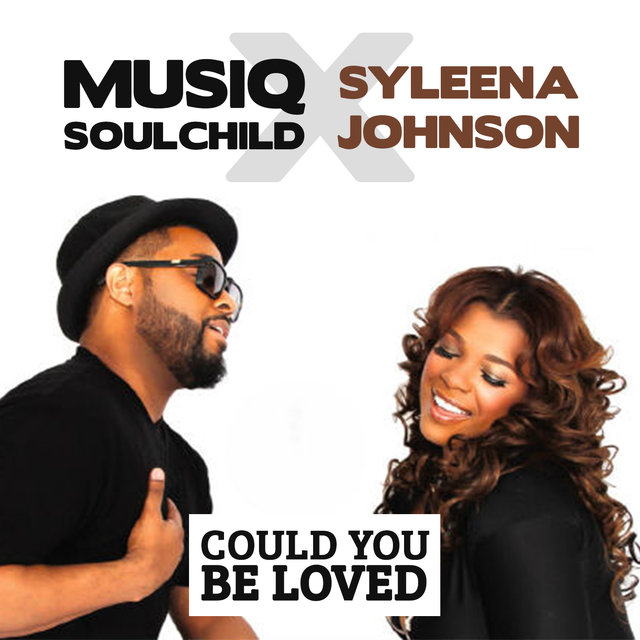 Could You Be Loved
Musiq Soulchild 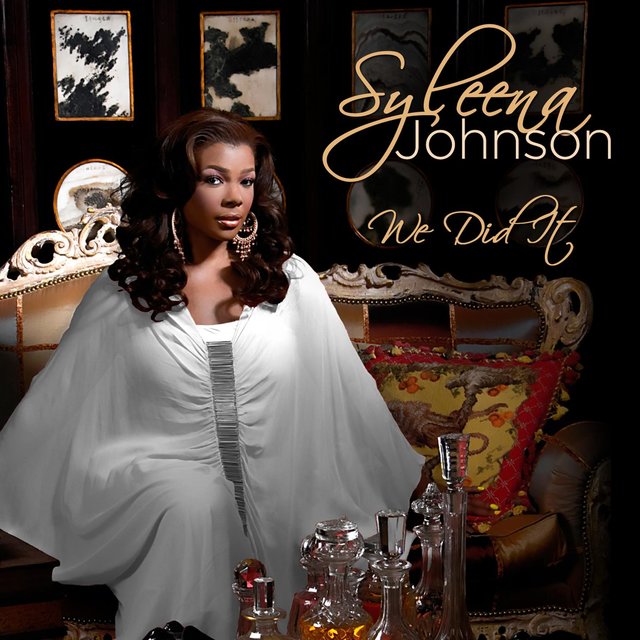 We Did It
Syleena Johnson 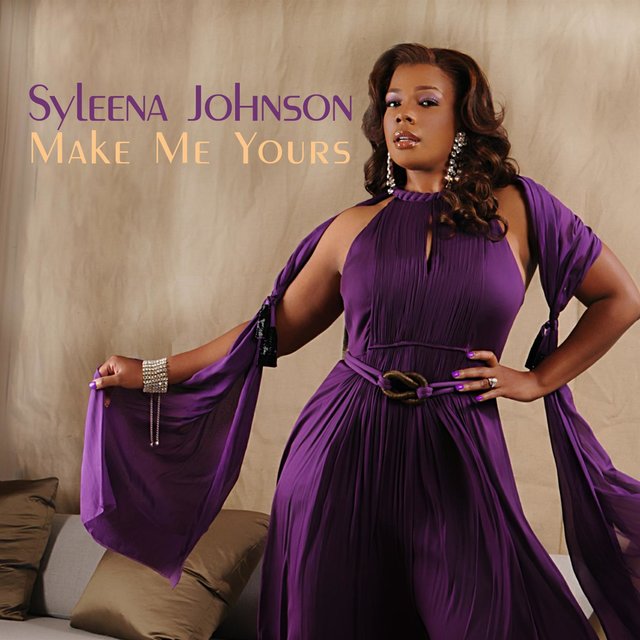 Make Me Yours
Syleena Johnson 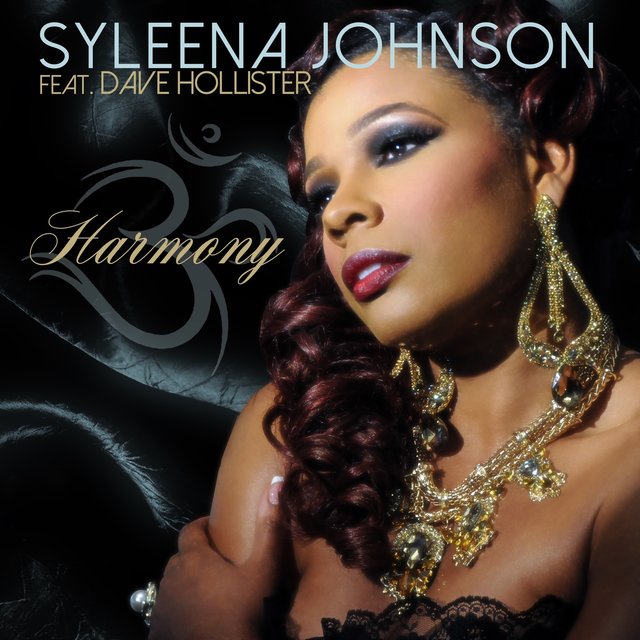 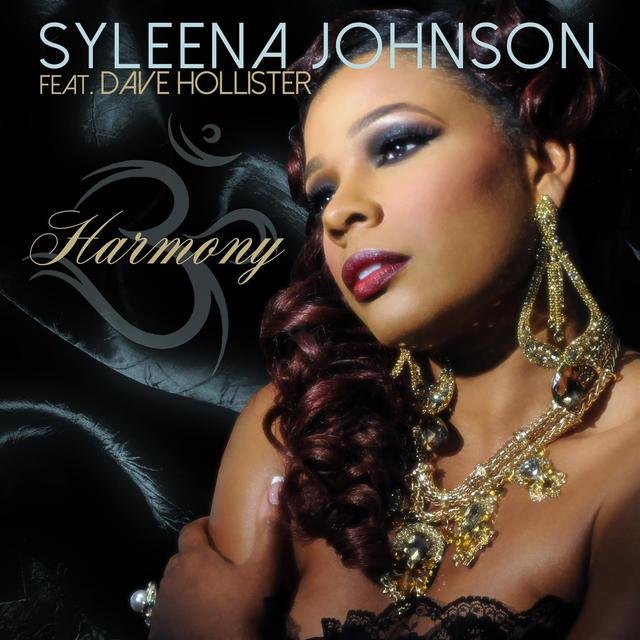 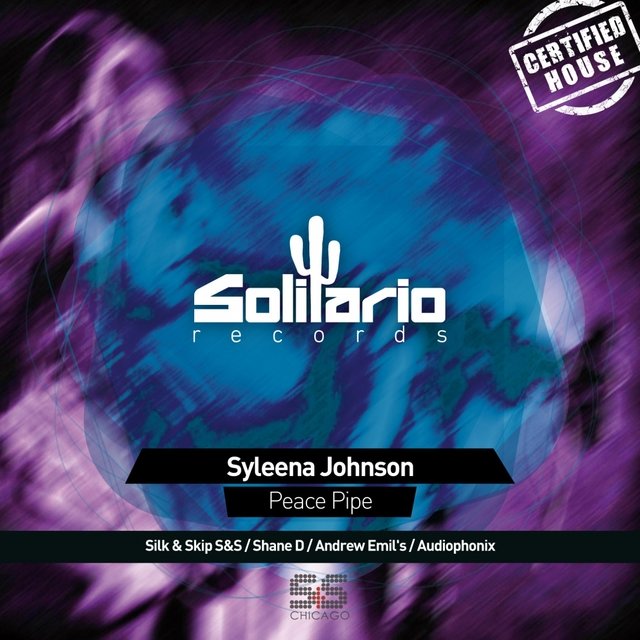 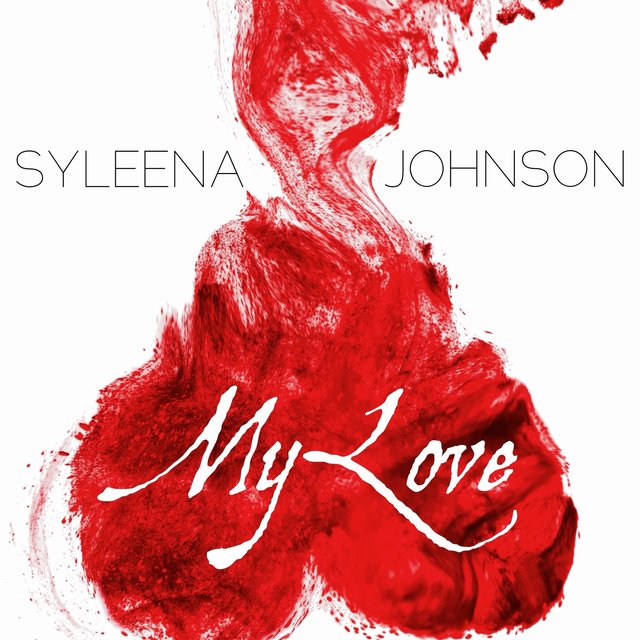 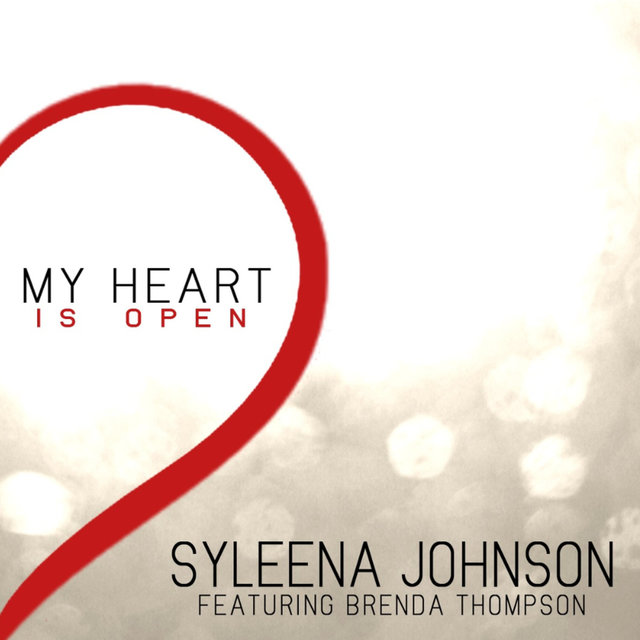 My Heart Is Open
Syleena Johnson 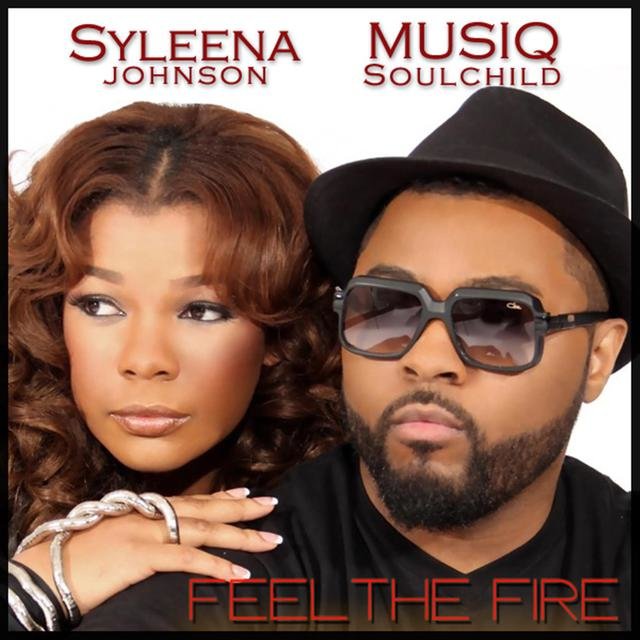 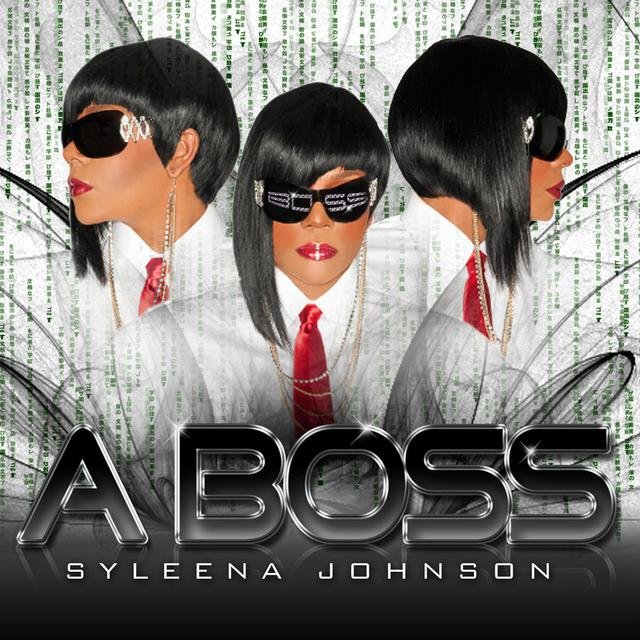 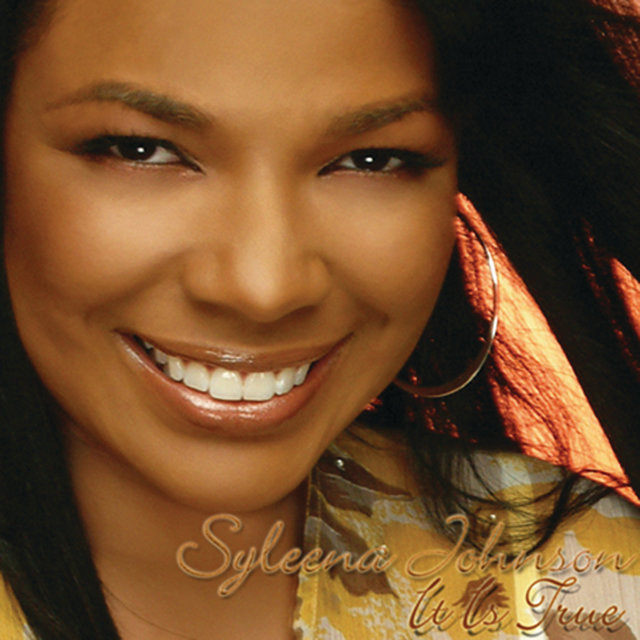 It Is True
Syleena Johnson 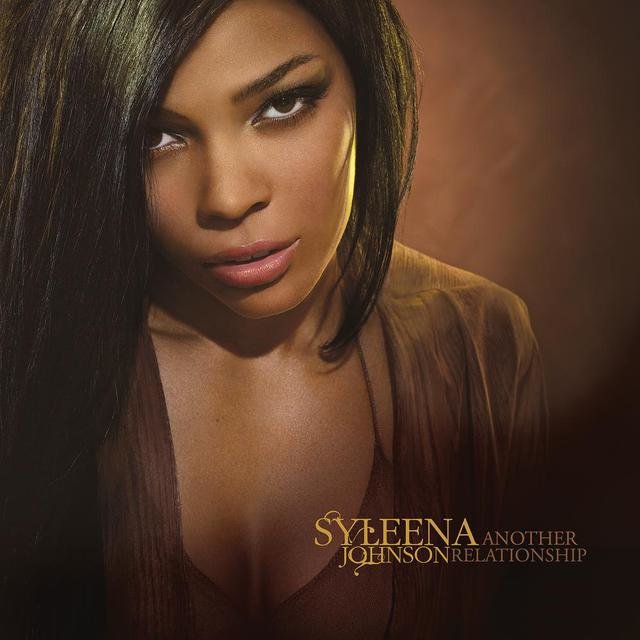 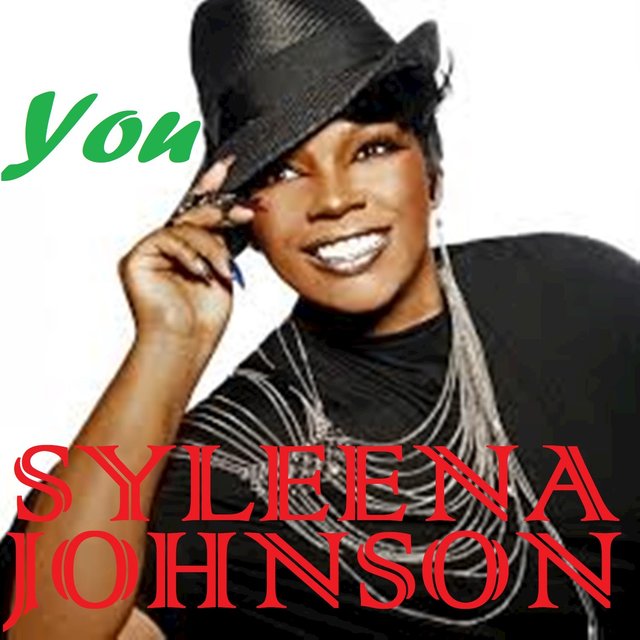 I Am Your Woman 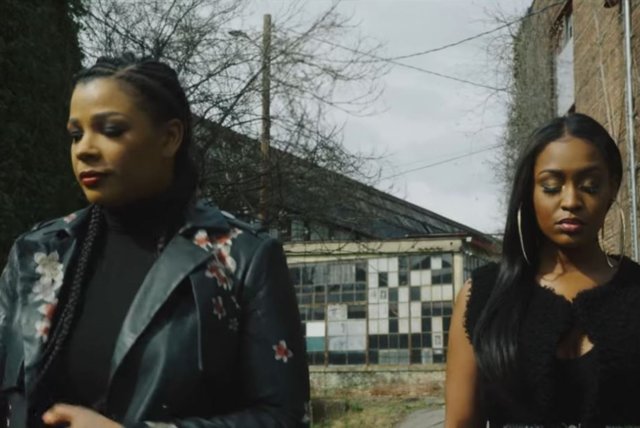