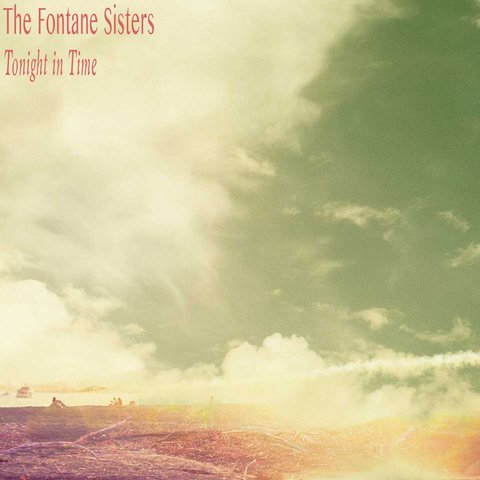 The line-up of this close-harmony 50s US vocal group, whose initial success was achieved by making cover versions of black R&B records, comprised Marge Rosse (b. New Milford, New Jersey, USA; lead), Bea Rosse (b. New Milford, New Jersey, USA; low harmony) and Geri Rosse (b. New Milford, New Jersey, USA; harmony). Their mother was a choral director and organist. After leaving high school they joined an all-girl troupe and went on an eight-month tour. Later, they were joined by their brother Frank on guitar, and appeared on radio and in theatres and clubs. After Frank was killed in World War II, the girls re-formed in 1944 as a trio and worked for several years on Perry Como’s radio and television shows; they also backed him on several records, including the US number 1 hits ‘You’re Adorable’ and ‘Hoop-Dee-Doo’. Signed to RCA - Victor Records in 1949, they had several minor hits in the early 50s, including ‘Tennessee Waltz’, ‘Let Me In’ (with Texas Jim Robertson) and ‘Cold, Cold Heart’.

In 1954 the group switched to Dot Records, a label that specialized in making cover versions of established hits, and came under the influence of Dot’s musical director, Billy Vaughn, who, with his orchestra, provided the backing for most of their successful records. Early that year, they made the US charts with ‘Happy Days And Lonely Nights’, a 1929 song by Fred Fisher and Billy Rose, and in December 1954 they went to number 1 with ‘Hearts Of Stone’. The original version was the debut disc of the R&B Cincinnati group Otis Williams And The Charms. Other successful cover versions of black artists’ records included ‘Rock Love’, ‘Rollin’ Stone’ (original by the Marigolds) and ‘Eddie My Love’ (originally by the Teen Queens). Other ‘white’ cover versions included Boyd Bennett And His Rockets’ ‘Seventeen’, which the Fontanes took to number 3 in the US chart, and ‘Daddy-O’, a song said to have been inspired by a character in the 1955 movie Blackboard Jungle, and which was originally a US Top 20 hit for Bonnie Lou. The Fontanes’ 1957 version of ‘Banana Boat Song’ also made the Top 20, but was prevented from rising higher by a version by the Tarriers; another version, by Steve Lawrence, was his first chart entry. By the late 50s, with more and more black artists reaching the charts themselves, the Fontanes faded from their position as one of the top girl groups of the 50s. Their last two hits, ‘Chanson D’Amour’ and ‘Jealous Heart’, came in 1958. 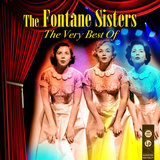 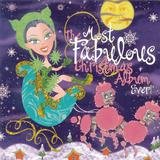 The Most Fabulous Christmas Album Ever 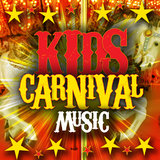 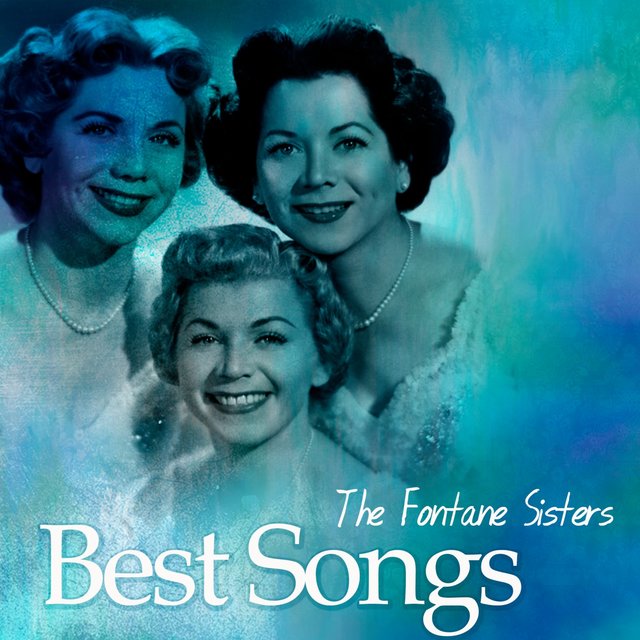 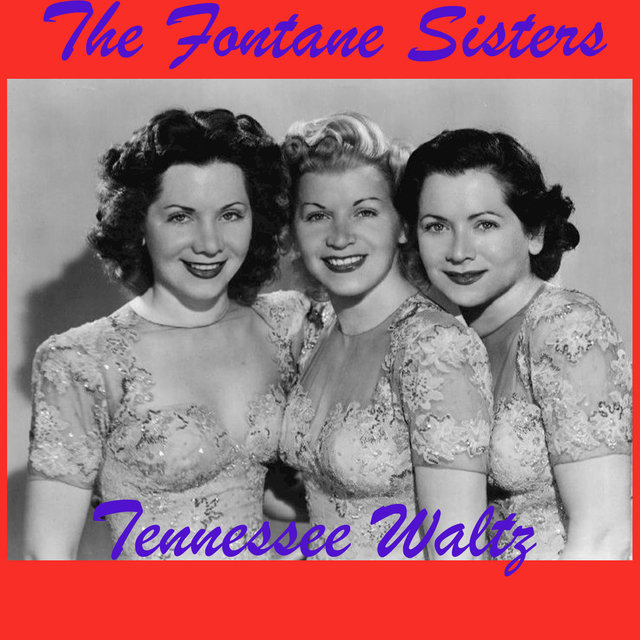 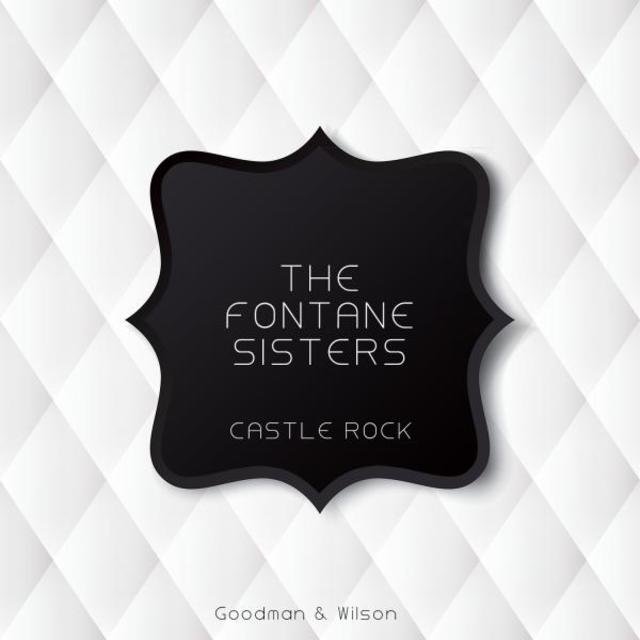 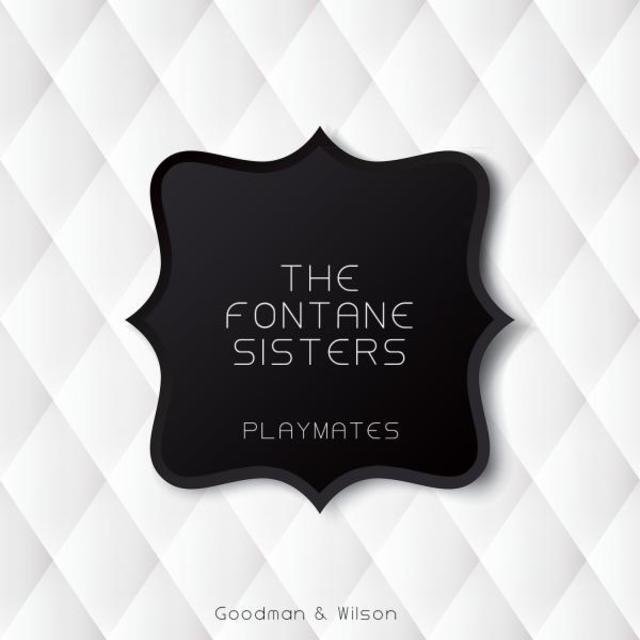 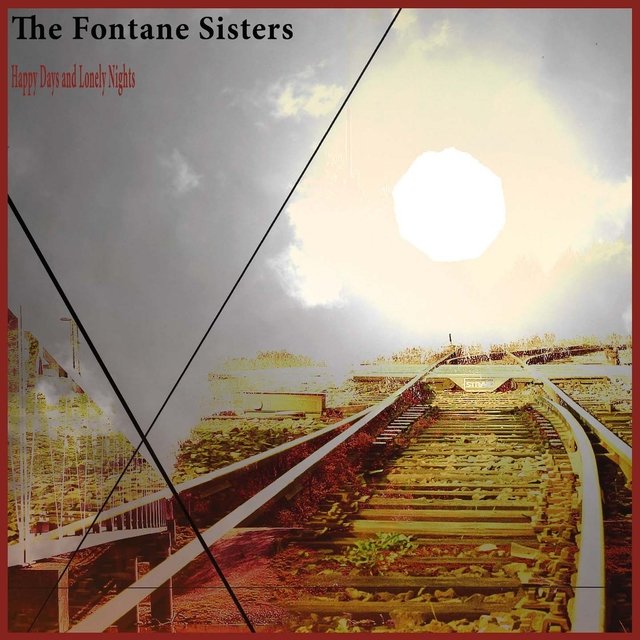 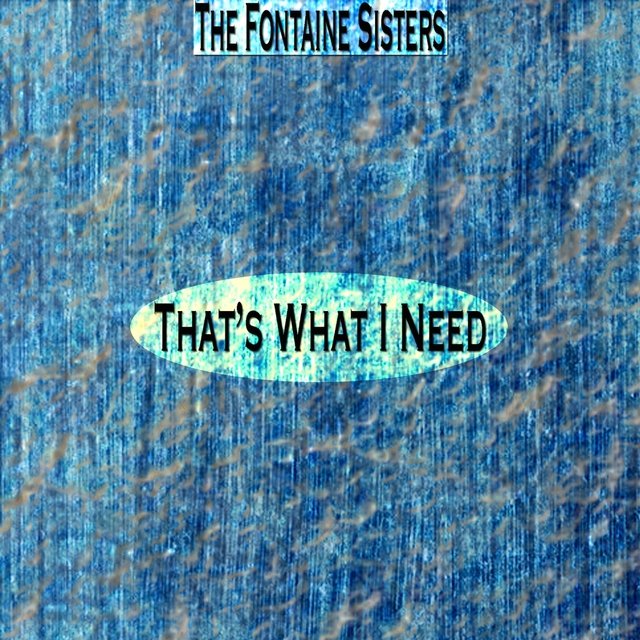 That's What I Need
The Fontane Sisters 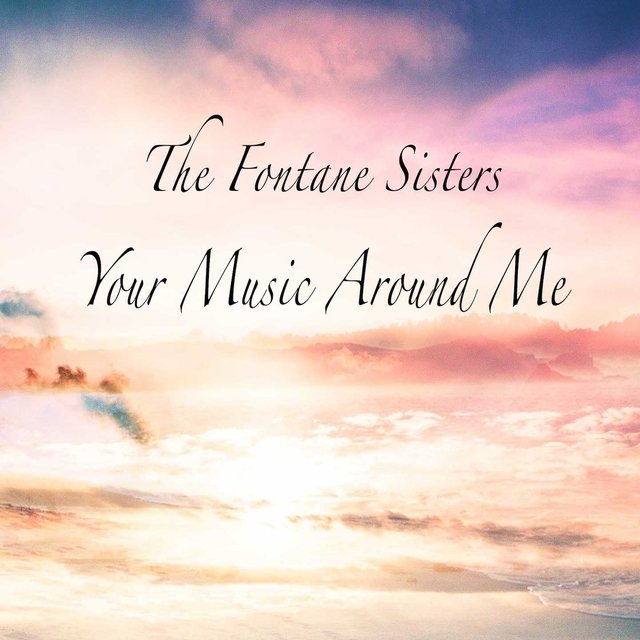 Your Music Around Me
The Fontane Sisters 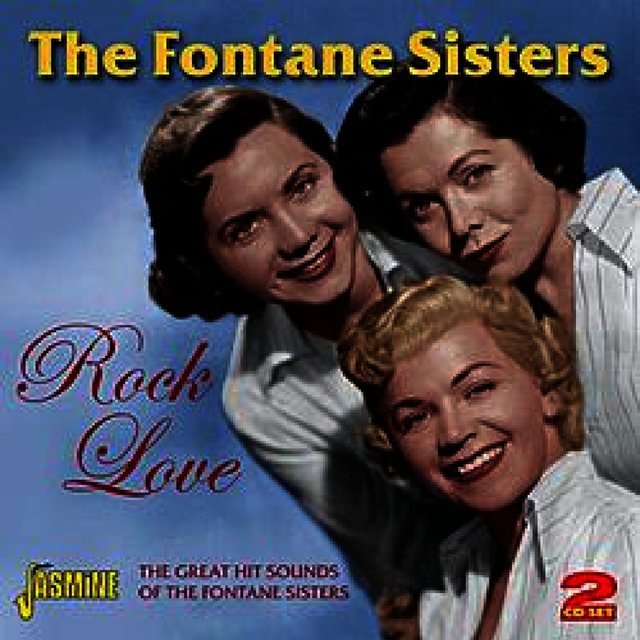 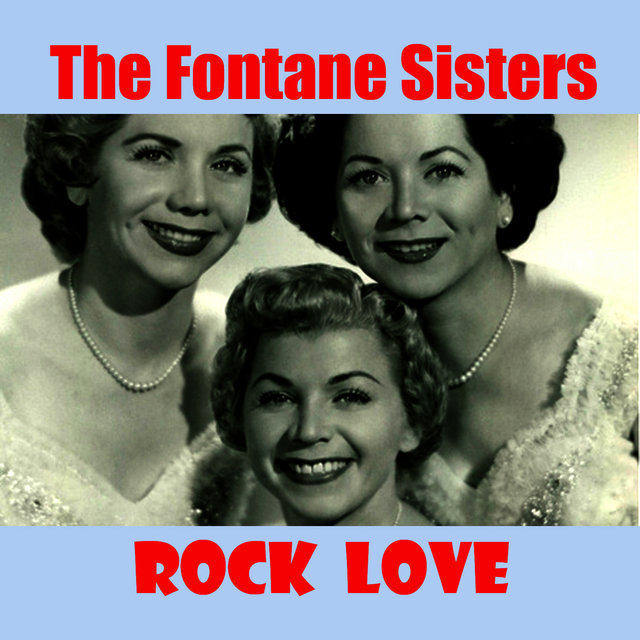 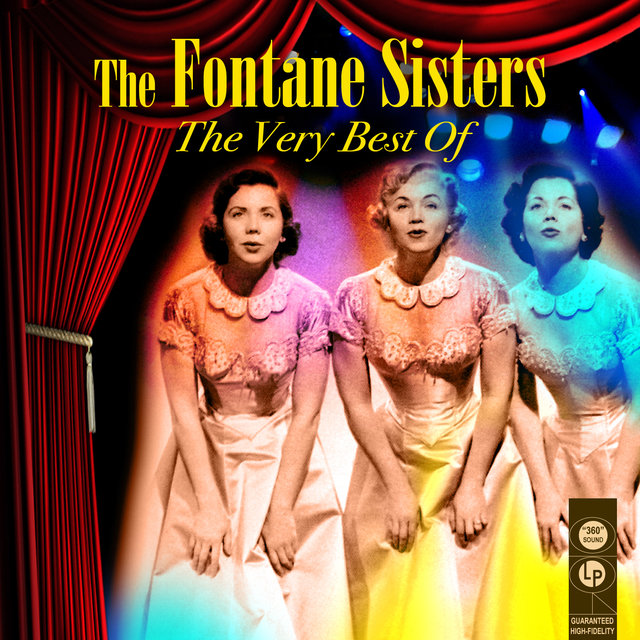 The Very Best Of
The Fontane Sisters 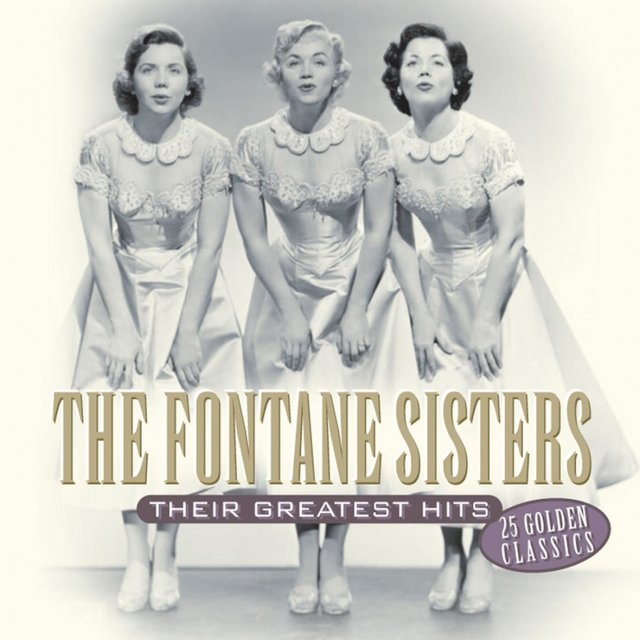 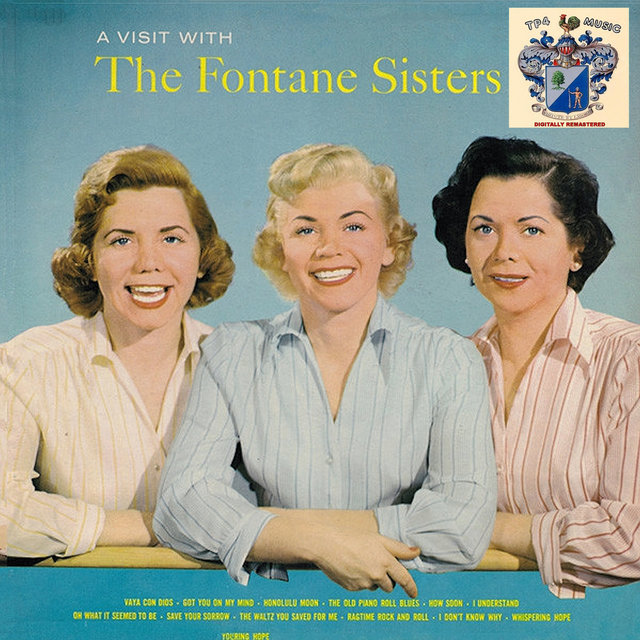 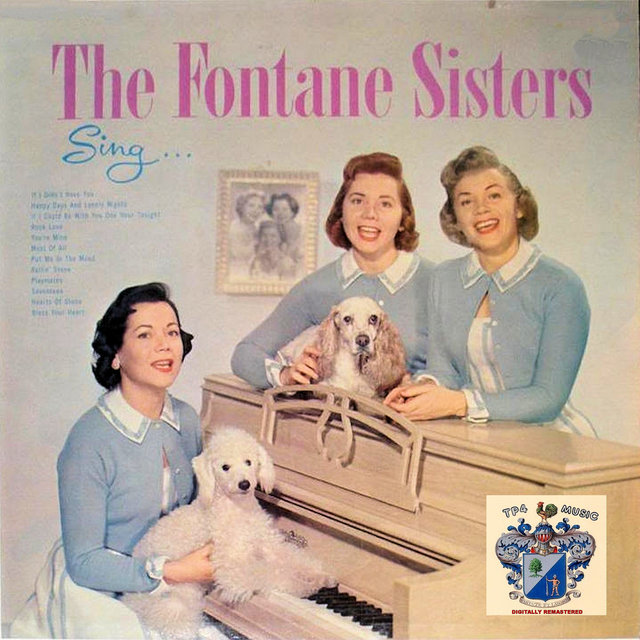 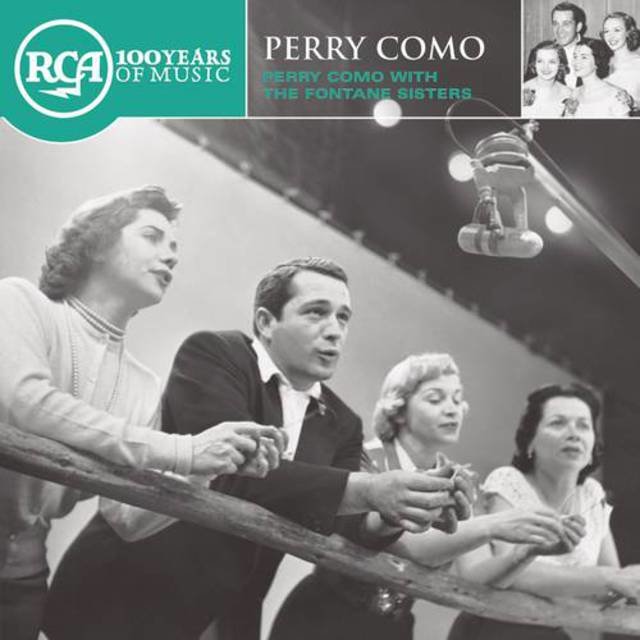 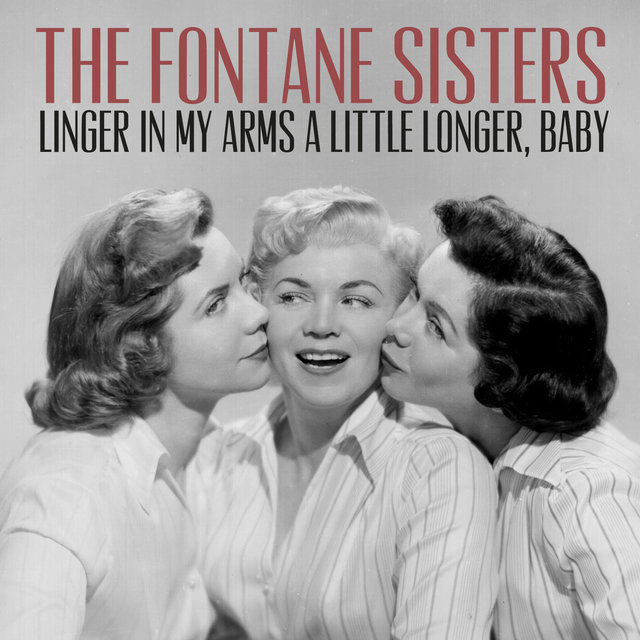 Linger in My Arms a Little Longer, Baby
The Fontane Sisters 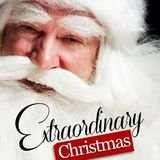 It's Beginning to Look a Lot Like Christmas (Remastered) 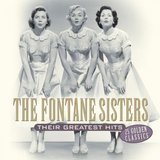