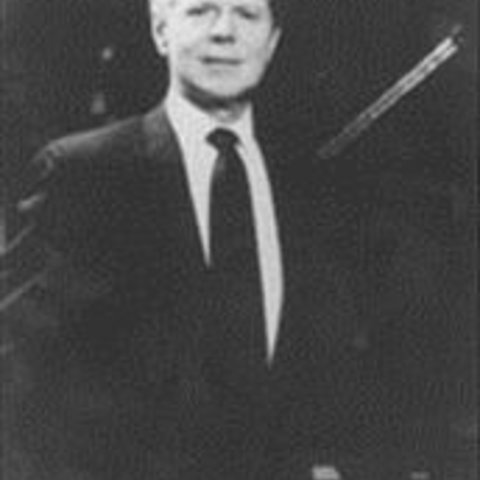 Kairos is a word used by ancient Greek writers to signify "the right point of time...the exact or critical time..." of action, a favorable planetary conjunction, or otherwise. Cliburn's career was an illustration. In the tensest days of the Cold War — of Civil Defense, air raid sirens, bomb shelters, atomic angst, and the launch of the Soviet satellite Sputnik that put the Russians first into space — handsome, lanky 6'4", 23-year-old Van Cliburn, with his Southerner's air of innocent modesty and tremendous keyboard technique, in April 1958 carried off the Gold Medal at the International Tchaikovsky Competition in Moscow with a transcendent performance of Tchaikovsky's Piano Concerto No. 1. Timing — kairos — and talent combined to make his triumph symbolic, heroic, and permanently memorable; the recording he made of it soon after, with Kiril Kondrashin conducting the RCA Victor Symphony Orchestra, is warmly glowing with an incomparable magic that has kept his performance competitive with later interpreters decade after decade. But such moments do not happen without preparation. Cliburn's mother, who had studied with Liszt pupil Arthur Friedheim, was his first teacher. He gave his first recital at 4, played with the Houston Symphony at 13, and at 14 was heard in Carnegie Hall. Appearances, prizes, and awards followed in a regular spate without amounting to public recognition or a genuine career. At 17 he had begun studies with Rosina Lhévinne at the Juilliard School — taken with his mother's Liszt/Friedheim connection, he became an unselfconscious inheritor of the grand Romantic tradition. And it was Rosina Lhévinne who prompted his entrance to the Tchaikovsky Competition. Following his win, of course, Cliburn enjoyed a major career, and the recordings he made in the succeeding decade possess a large-scale grandeur. He was at his best in Romantic repertoire — Liszt, Chopin, Schumann, Grieg, MacDowell, Rachmaninov — though his Mozart and Beethoven can seem academic. And with the years, the grand manner devolved into careless mannerism as the public clamored for a reprise of the Tchaikovsky Concerto No. 1. He founded the Van Cliburn International Piano Competition in Fort Worth, Texas, in 1962, to which he devoted more time than to his own career as a performing artist. His return to the concert scene after a ten-year sabbatical was hardly noticed. In August 2012 it was announced that Cliburn was suffering from advanced bone cancer, and he passed away at home in Fort Worth in February 2013 at the age of 78. But the legend, the peculiar kairos that realized itself through him, remains imperishable. 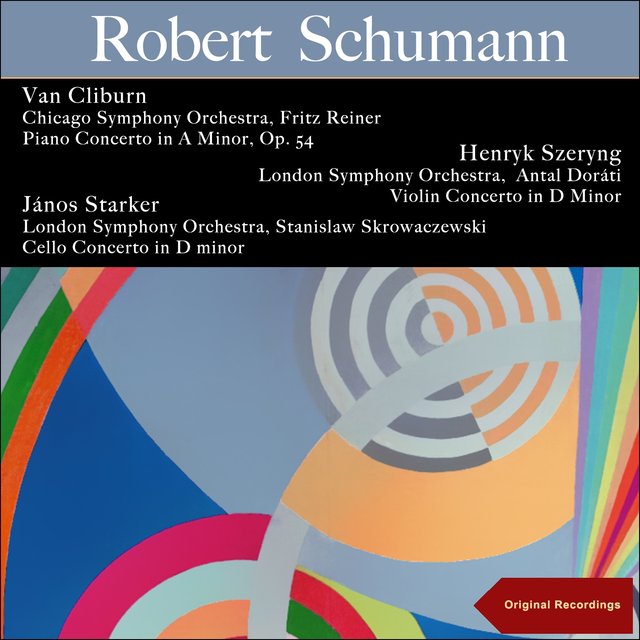 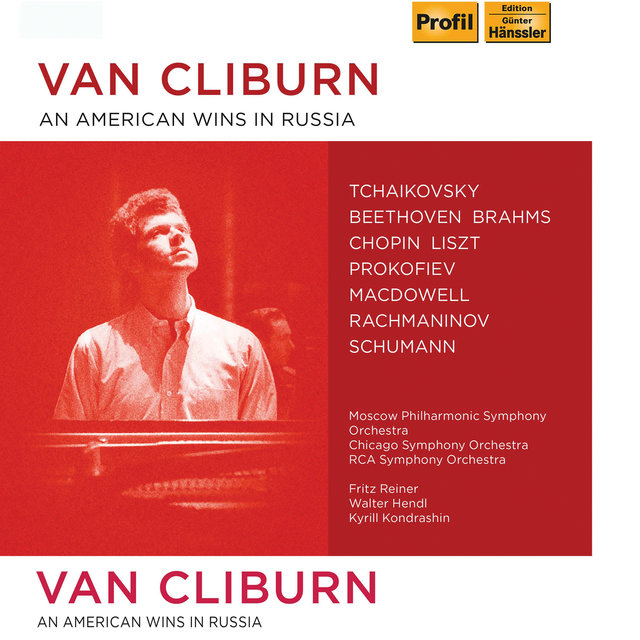 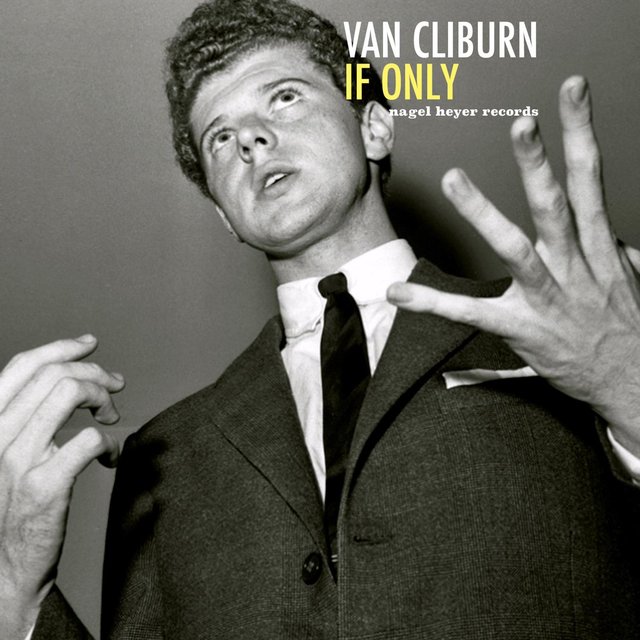 If Only
Van Cliburn 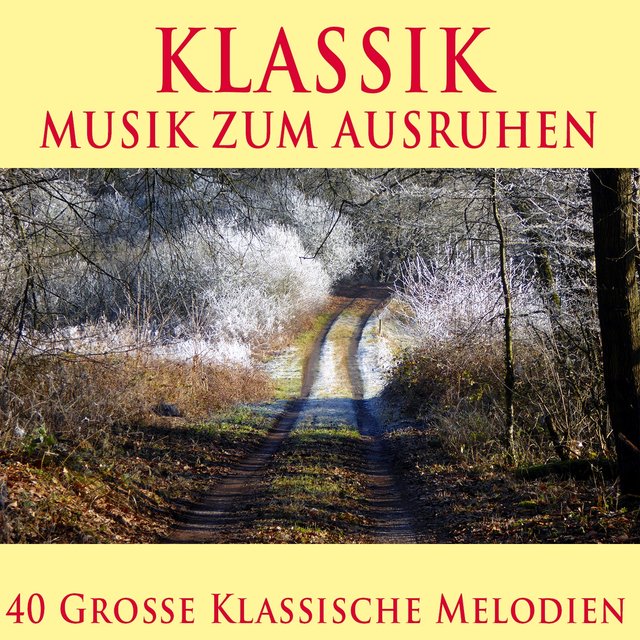 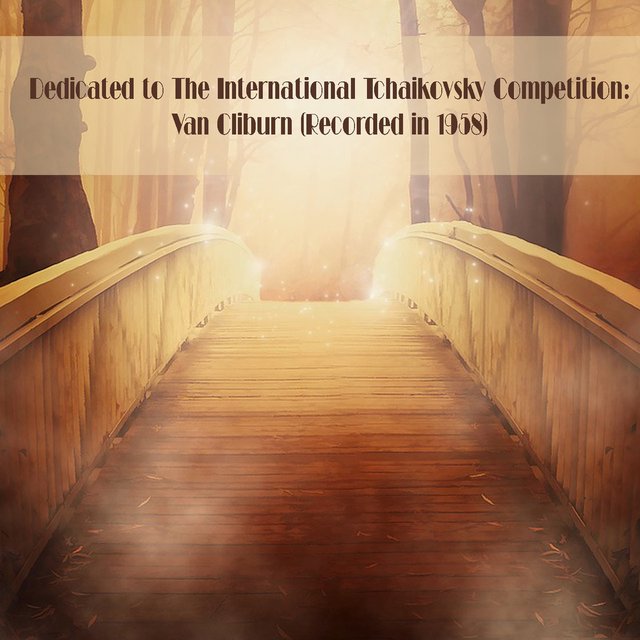 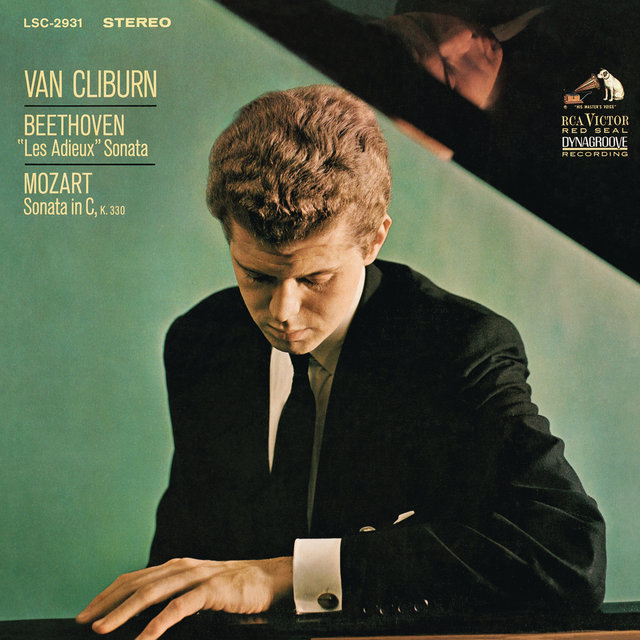 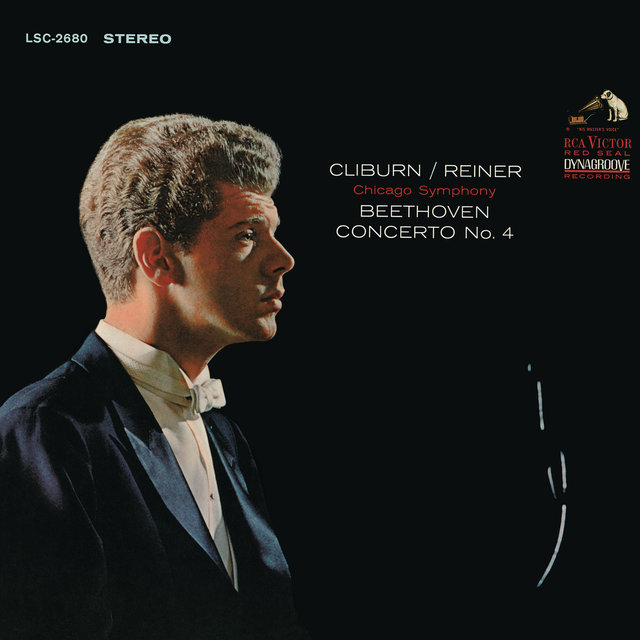 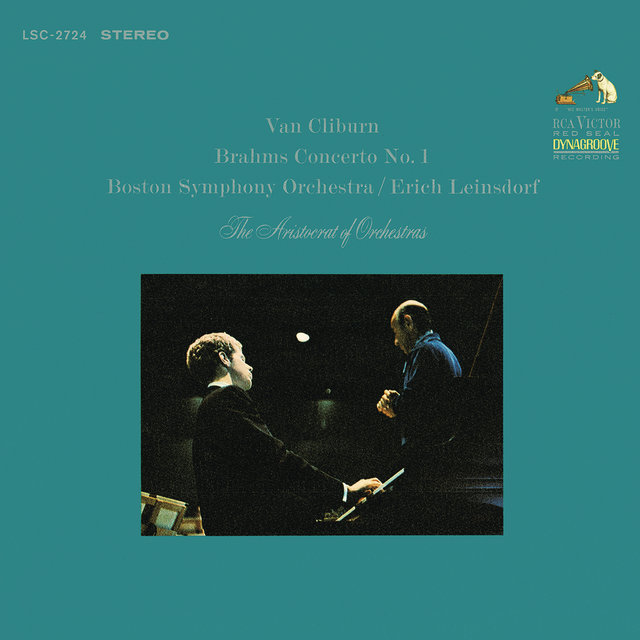 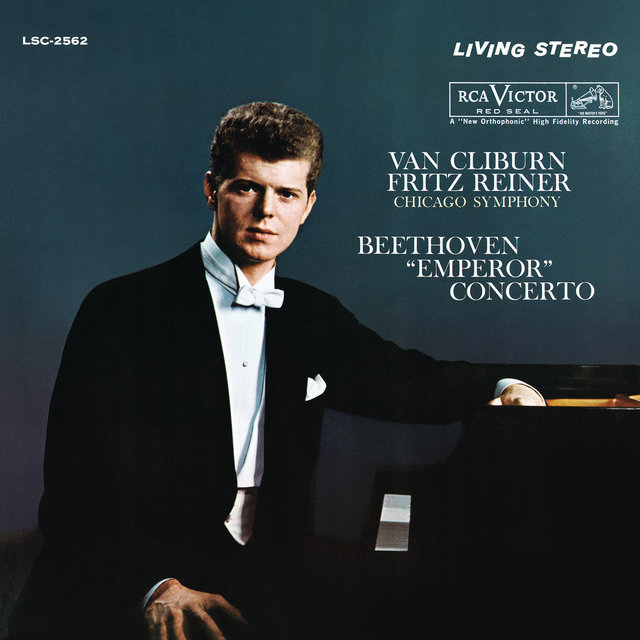 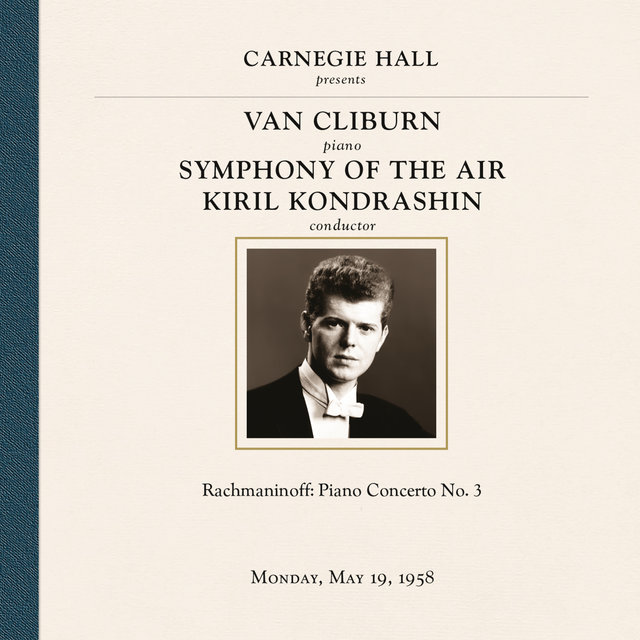 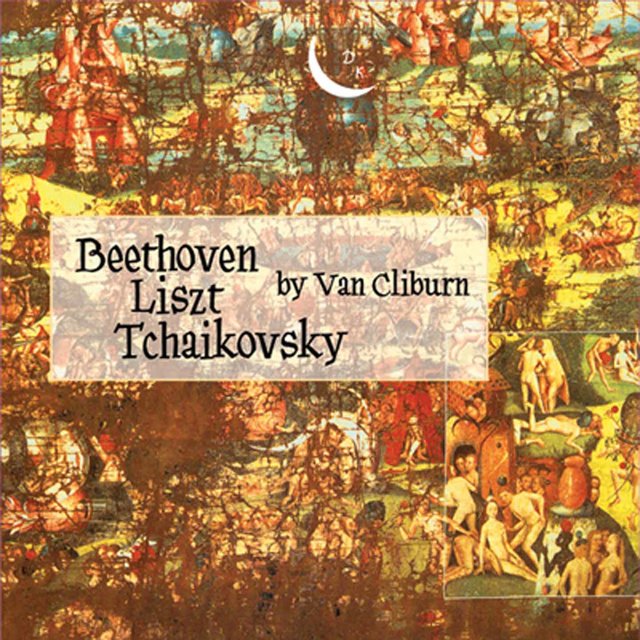 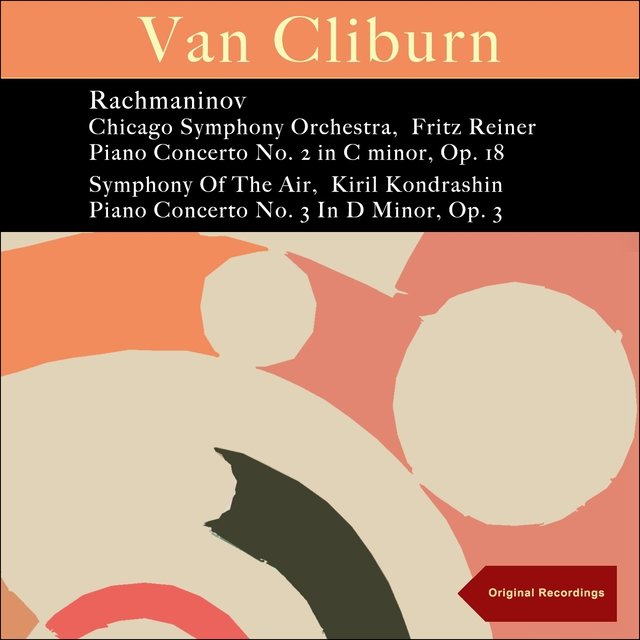 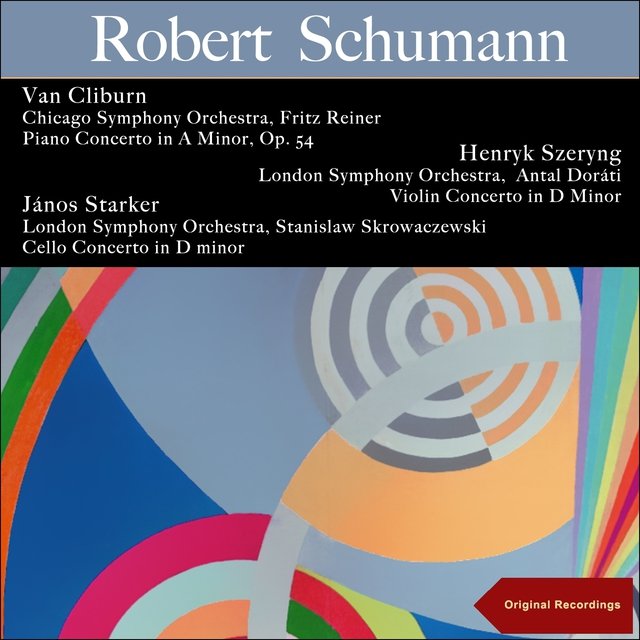 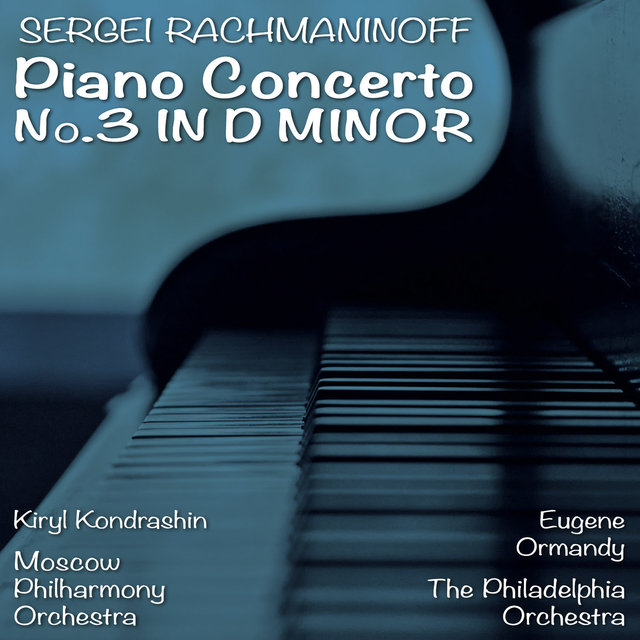 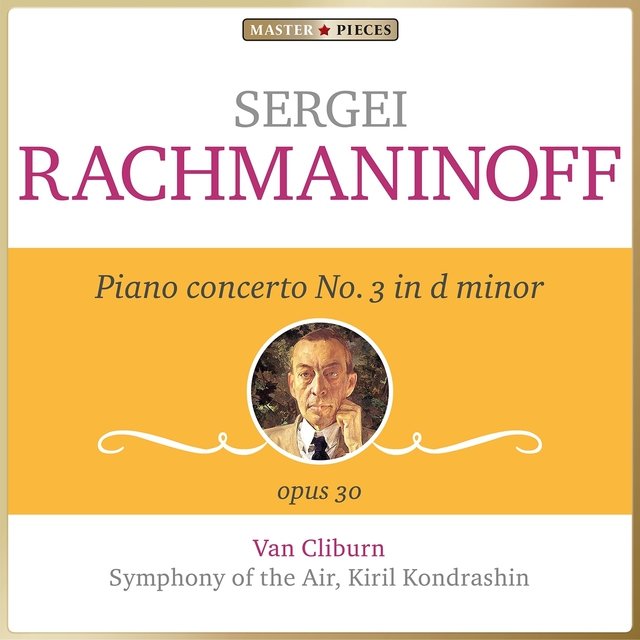 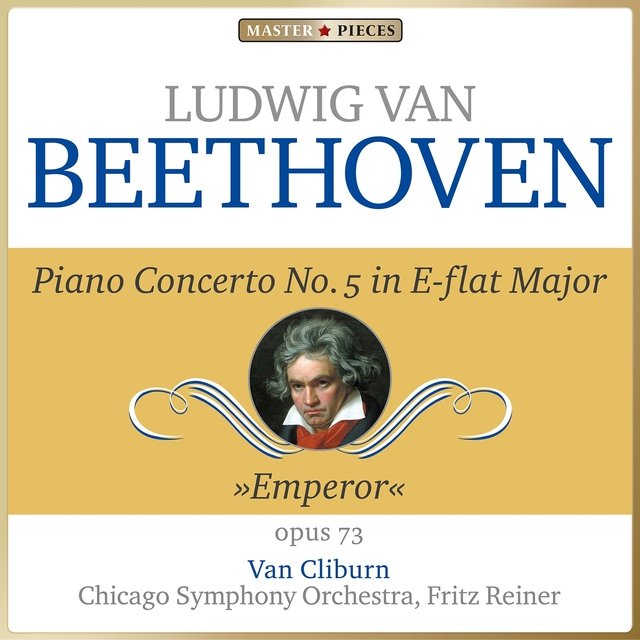 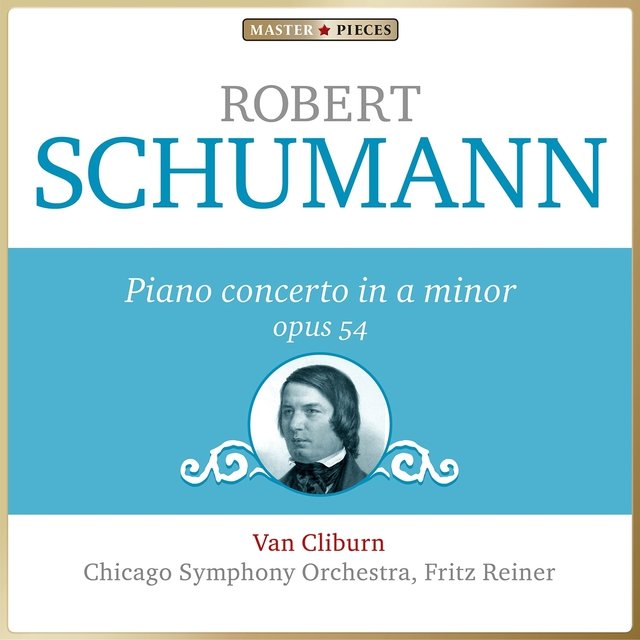 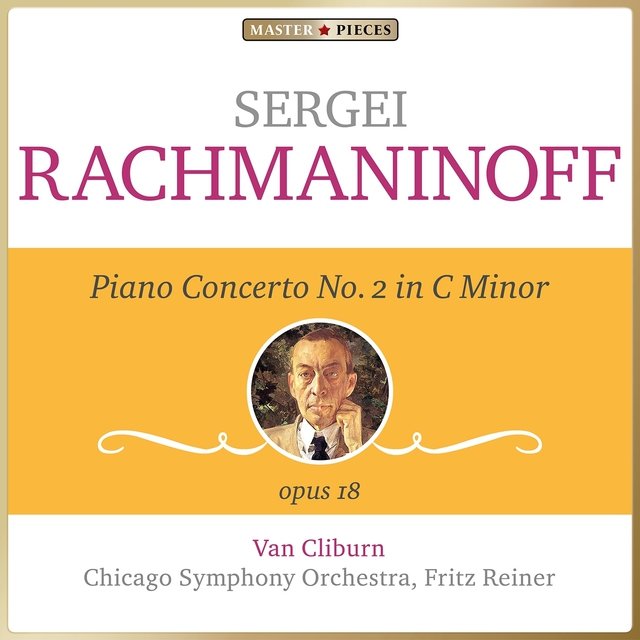 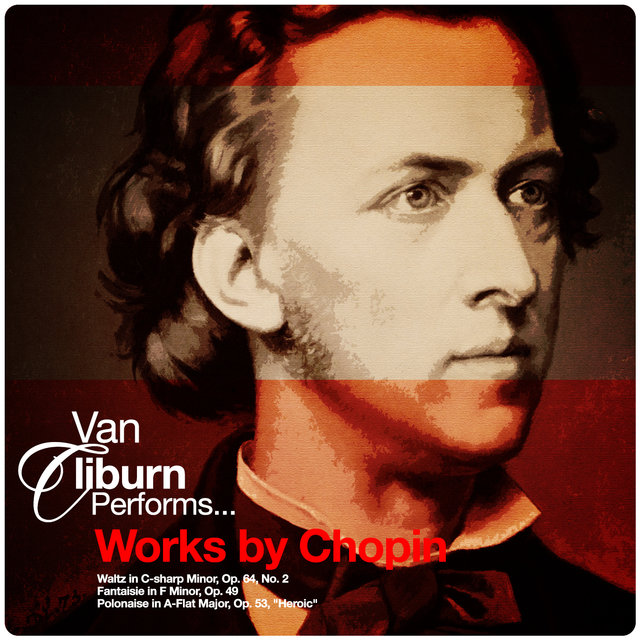 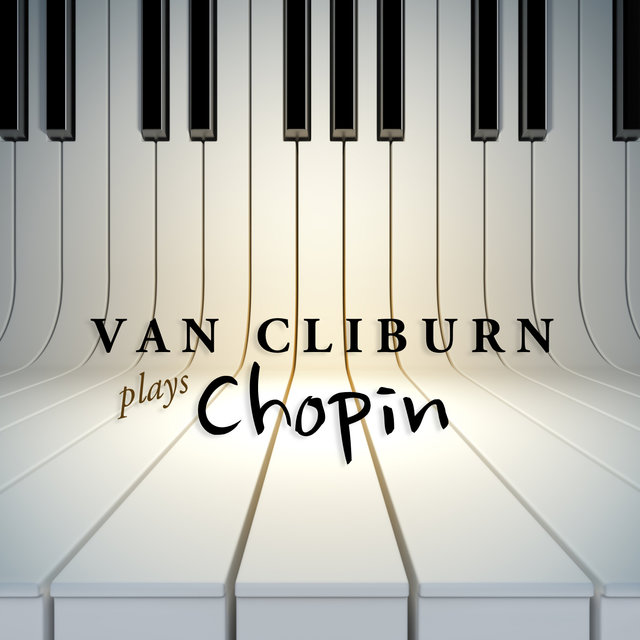 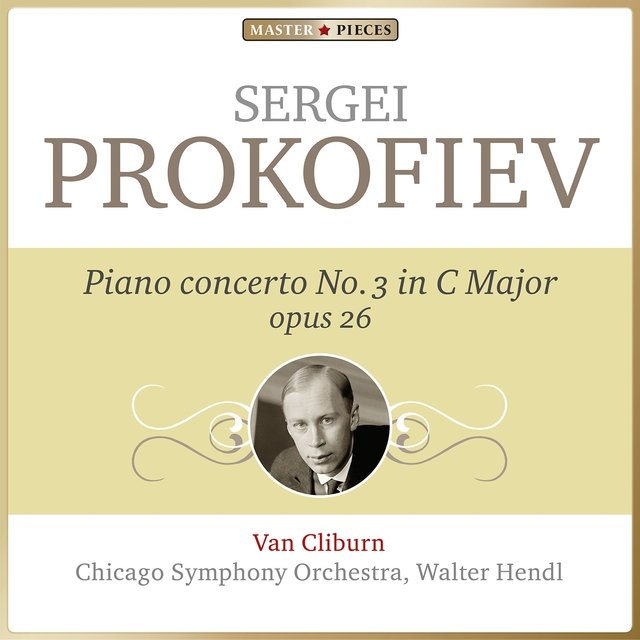