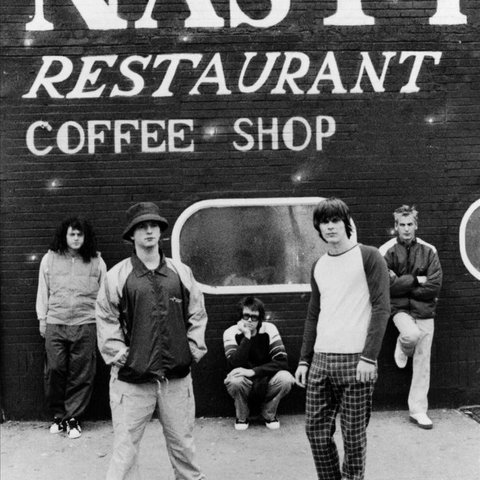 The Getaway People is a post-alternative combo from Stavanger, Norway. Like Beck, the band blends a number of genres — surf, blues, rock, soul — and filters it through contemporary hip-hop trends and a lo-fi aesthetic. The band formed in 1994, taking their name from a British advertisement campaign. In the spring of 1998, they released their eponymous debut album in America on the Columbia subsidiary Tangerine.Two years later, the group returned with Turnpike Diaries. ~ Stephen Thomas Erlewine

She Gave Me Love (Album Version)

Does My Colour Scare You? 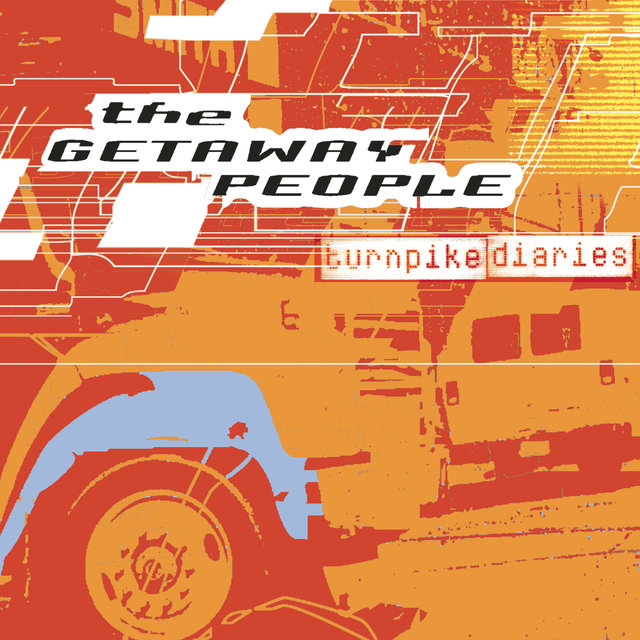 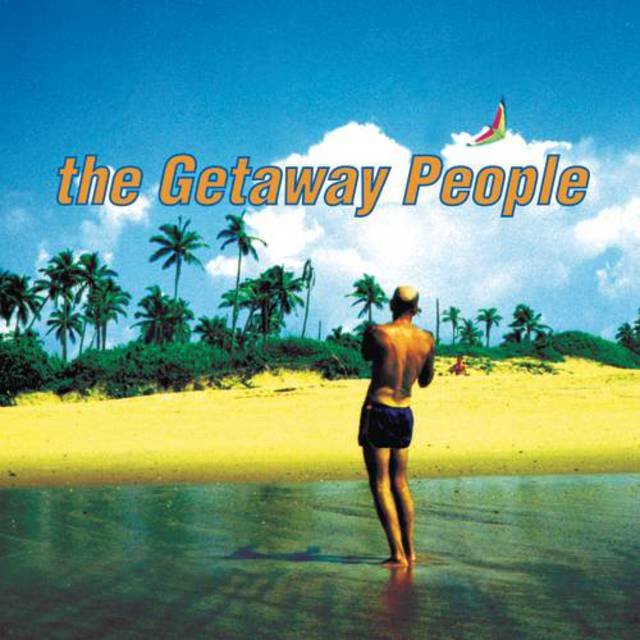 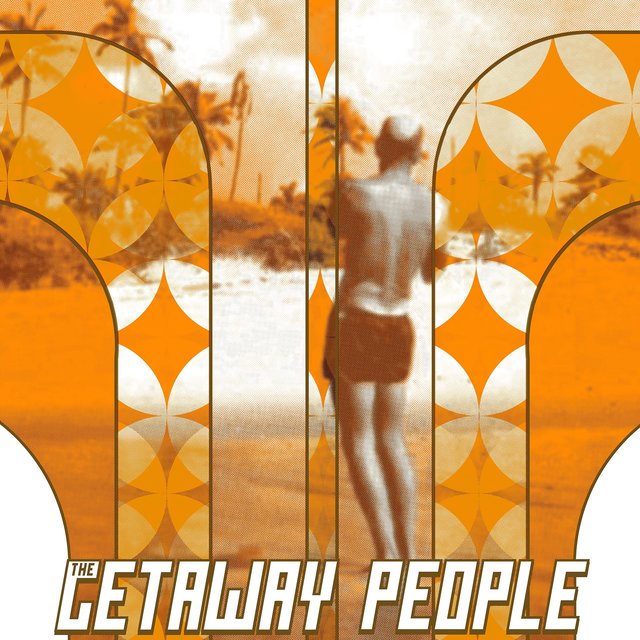 Deceived By An Angel 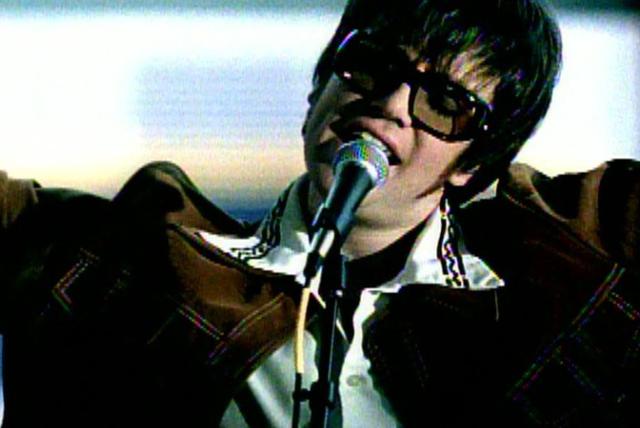 She Gave Me Love