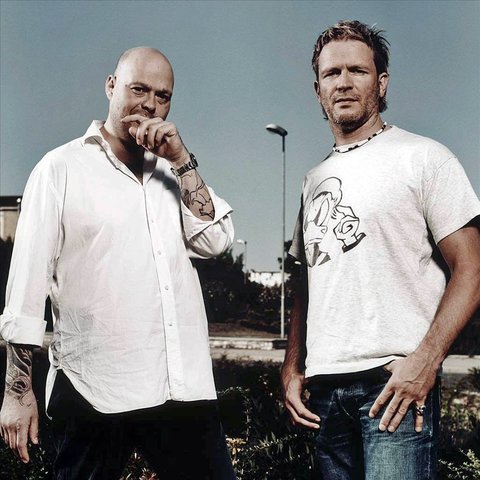 Heralded among the pioneers of trance, the Frankfurt, Germany-based duo of producer Jam El Mar and Mark Spoon (aka Markus Loeffel) made an enormous impact in 1992 with their groundbreaking remix of the self-titled single by Age of Love. After the first Jam and Spoon EP, Tales from a Danceographic Ocean — which contained their influential hit "Stella" — the duo unleashed a barrage of remixed material for Moby ("Go"), Frankie Goes to Hollywood ("Relax"), Deep Forest and others, all to massive club play; the single "Right in the Night (Fall in Love with Music)" followed in 1993, the first of several of the duo's recordings to feature the American-born vocalist Plavka. That same year, Jam and Spoon issued their full-length debut LP, the two-volume Tripomatic Fairytales 2001 and 2002, which saw a move away from the pile-driving beats of earlier efforts towards a more commercial sound. In 1996, the duo returned with Disco 2001, an album recorded under the alias Tokyo Ghetto Pussy. Though the next Jam and Spoon LP (1997's Kaleidoscope) didn't cause much of a splash, a remix of "Stella" became a worldwide club hit in 1999. ~ Jason Ankeny

Right in the Night (feat. Plavka) (Fall in Love with Music) 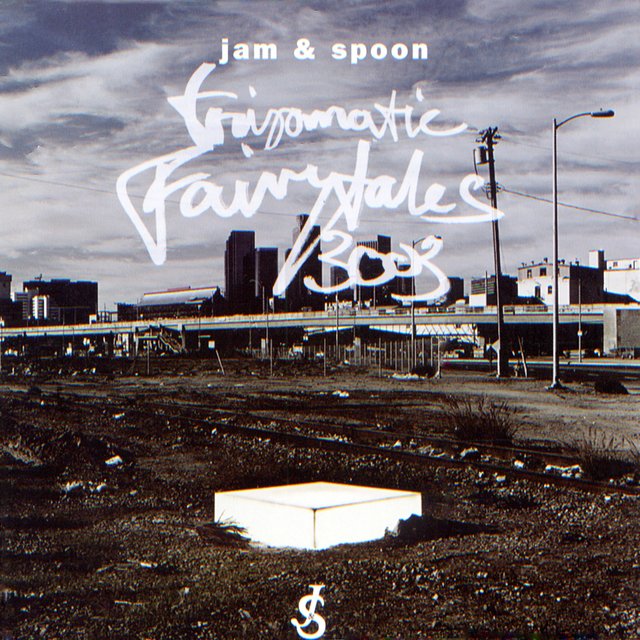 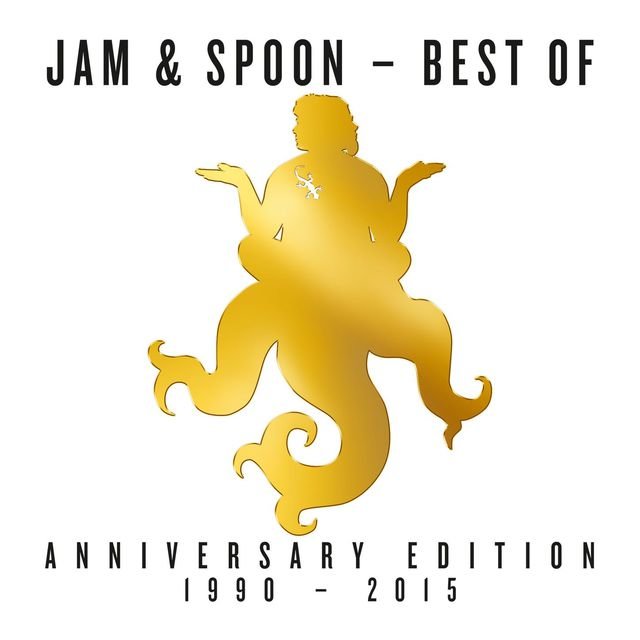 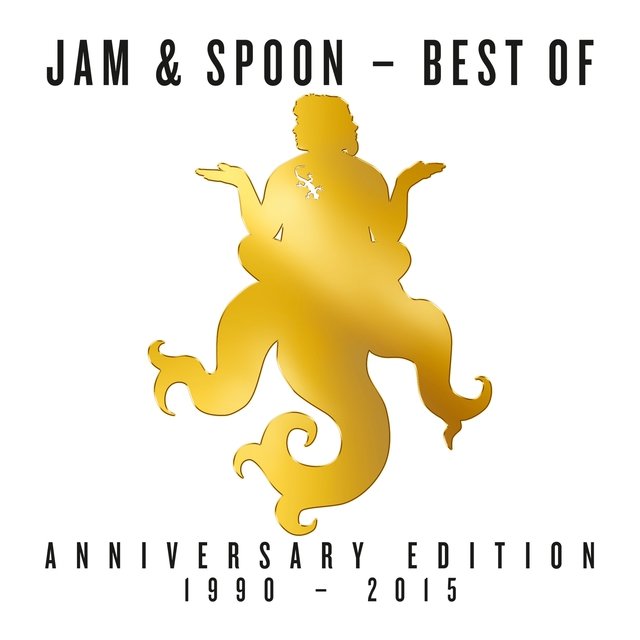 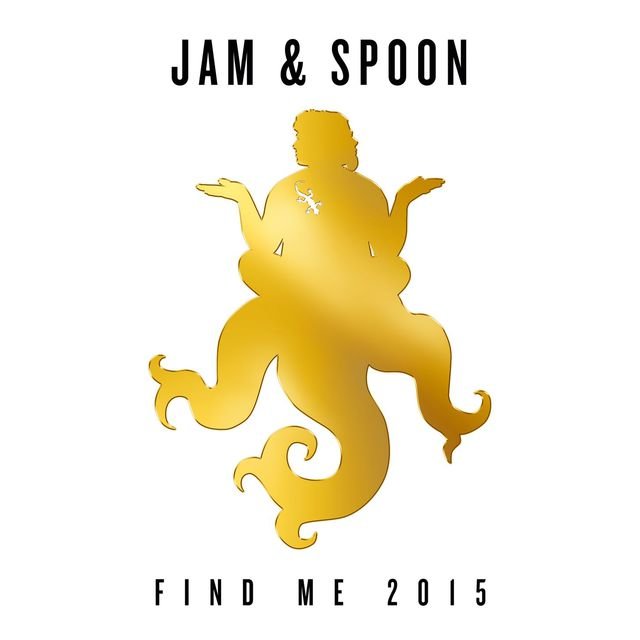 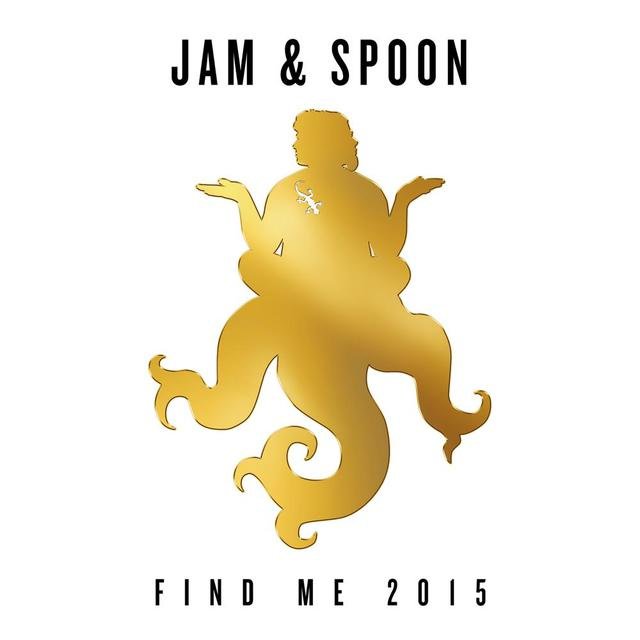 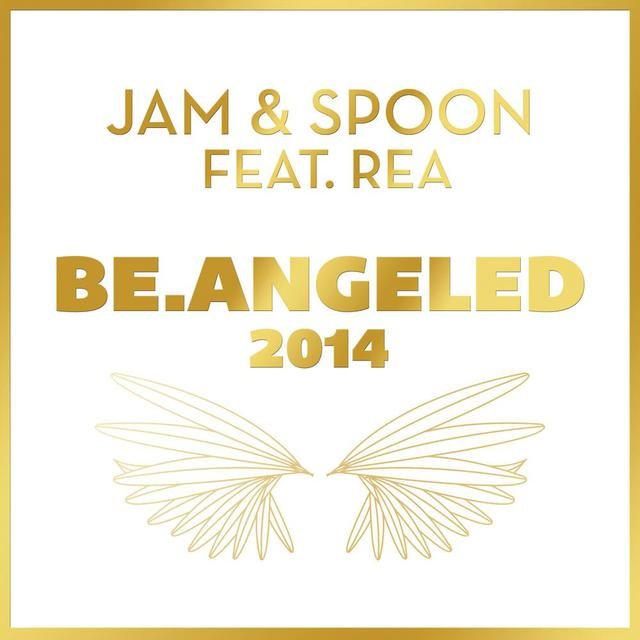 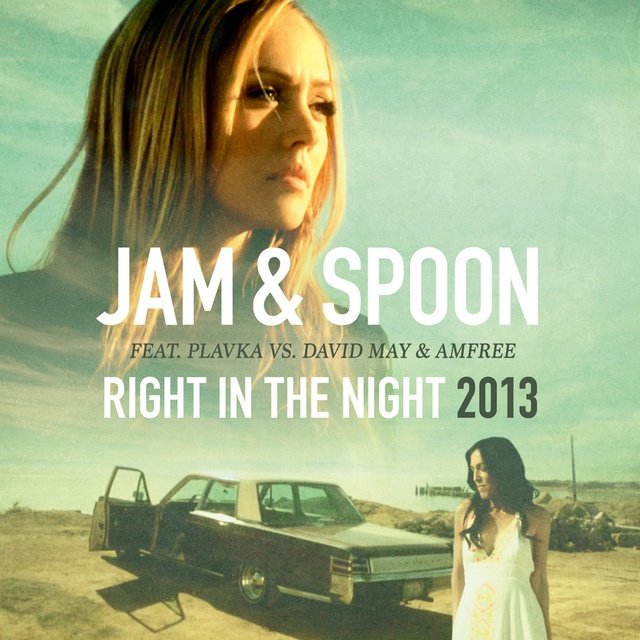 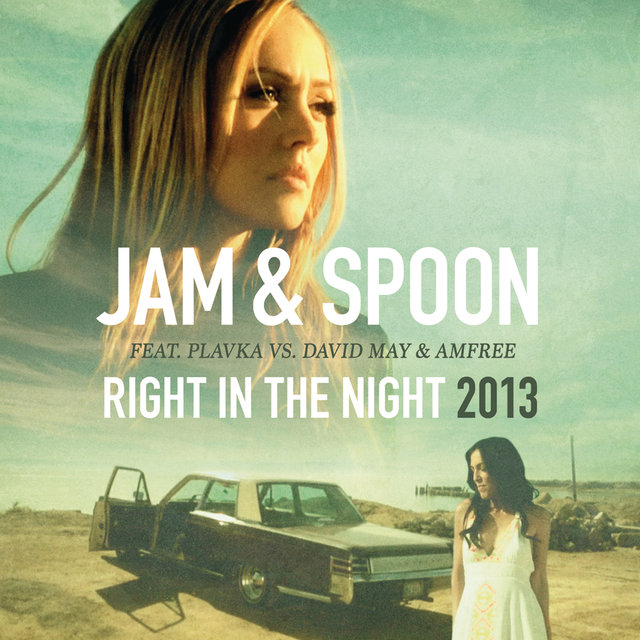 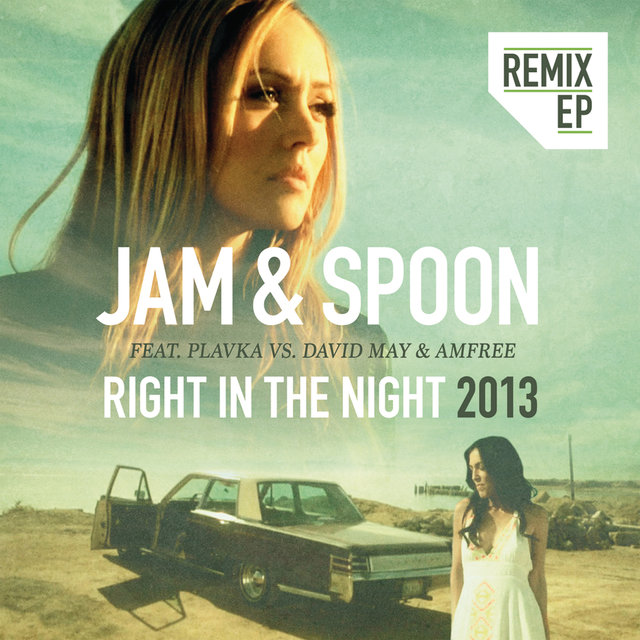 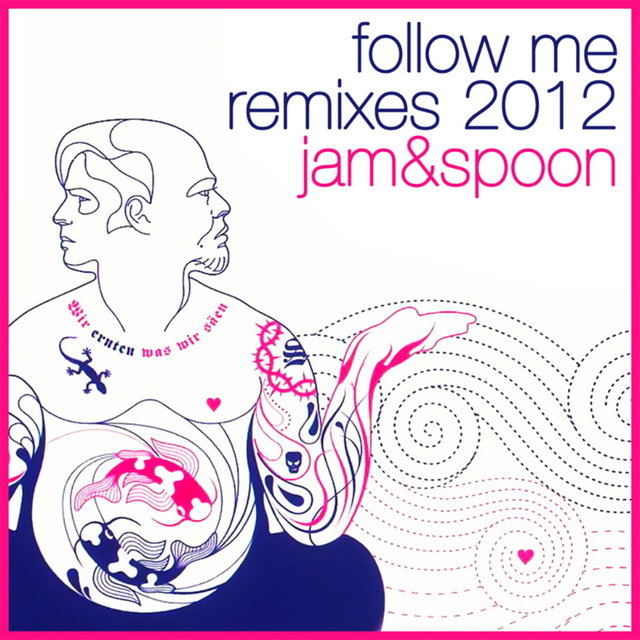 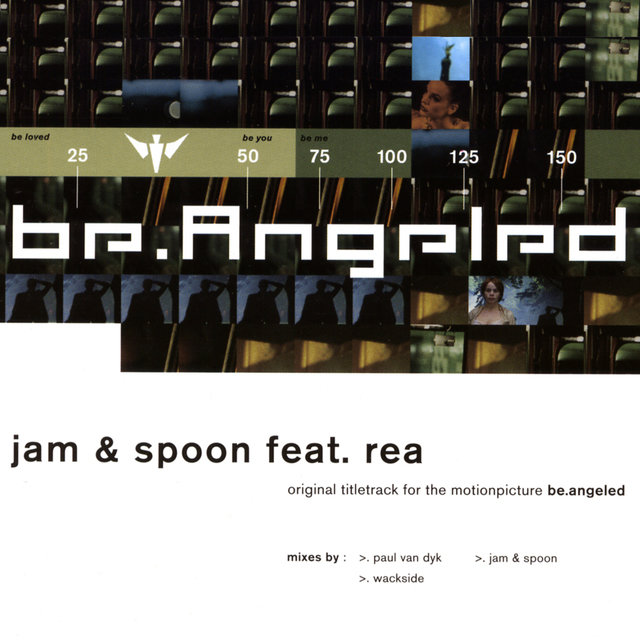 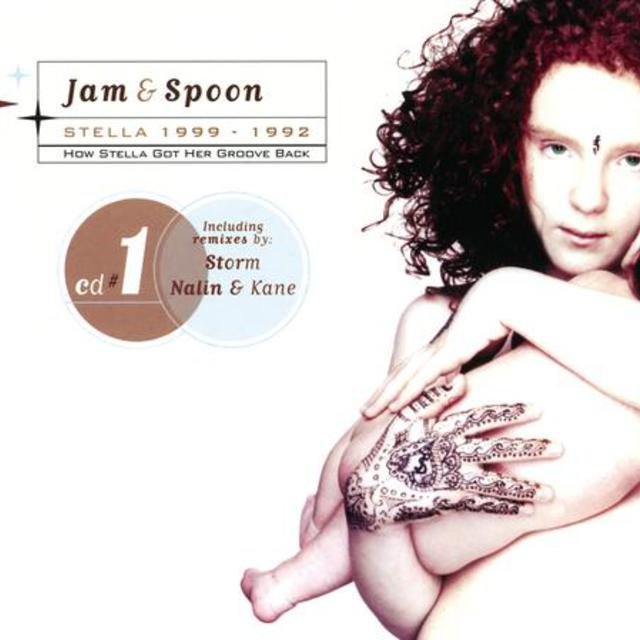 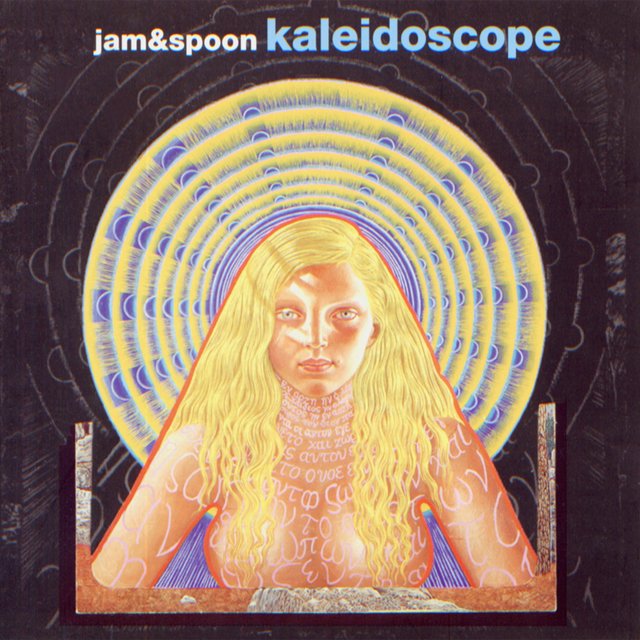 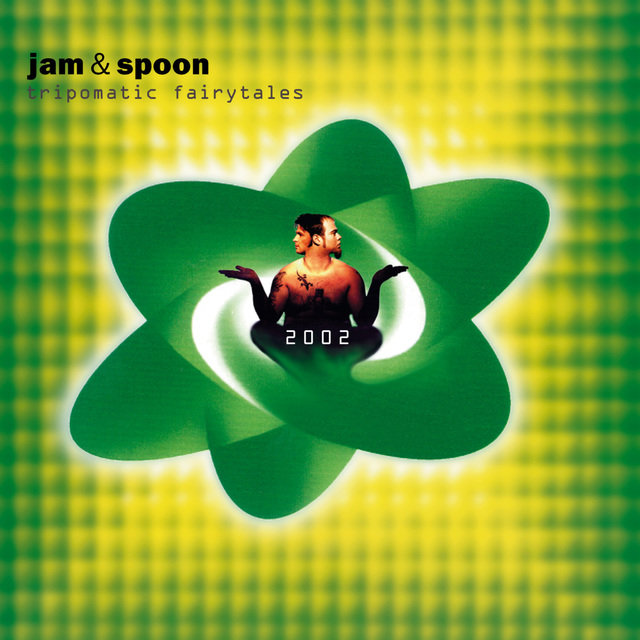 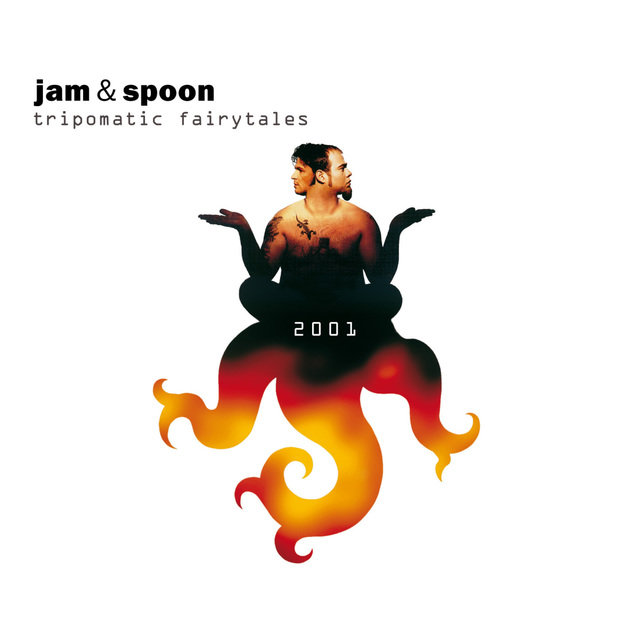 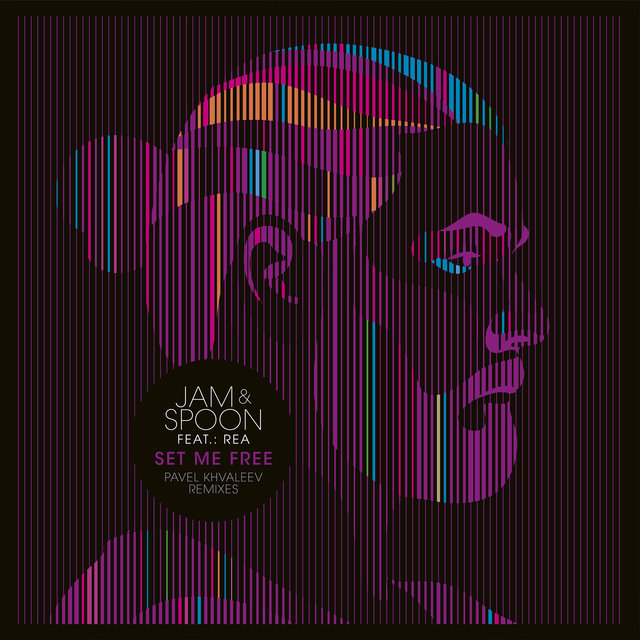 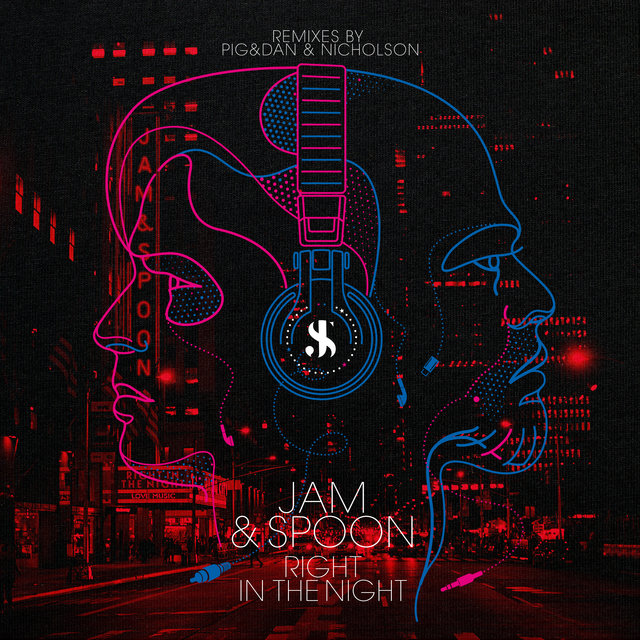 Right In The Night
Jam & Spoon 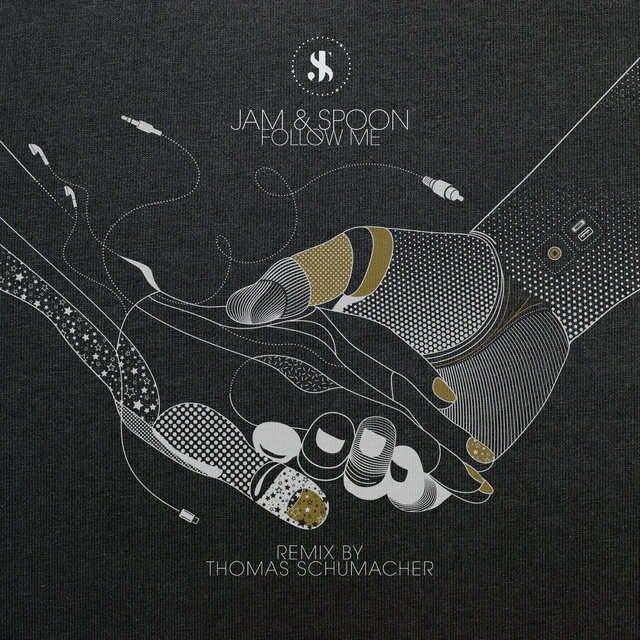 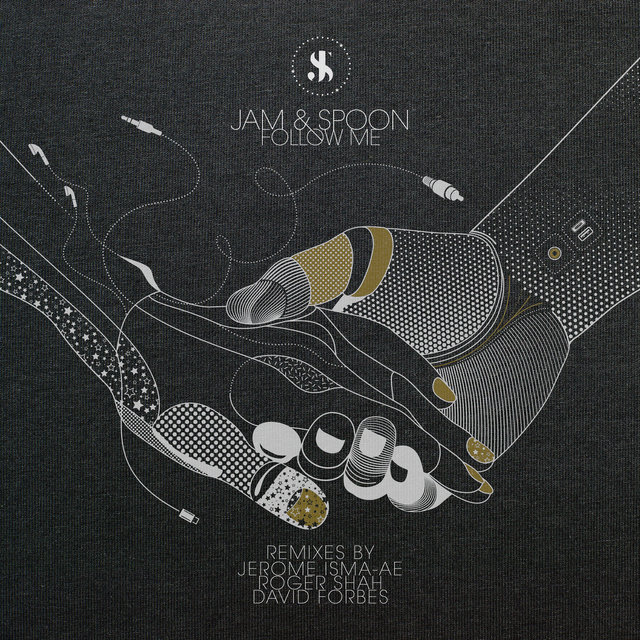 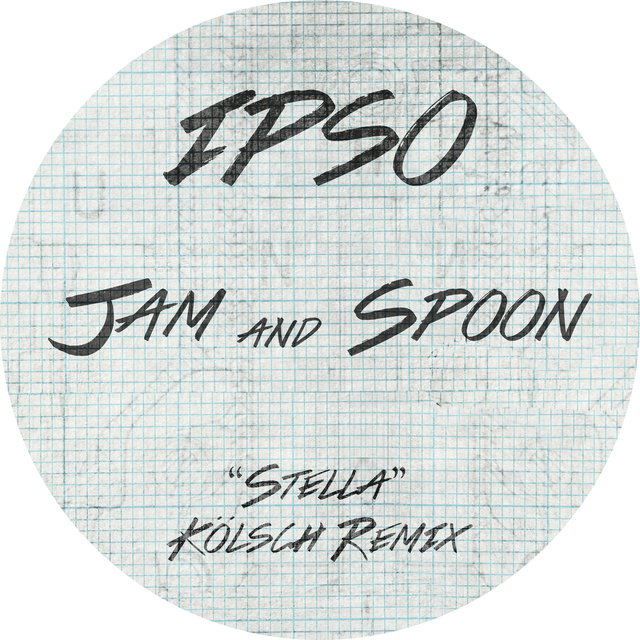 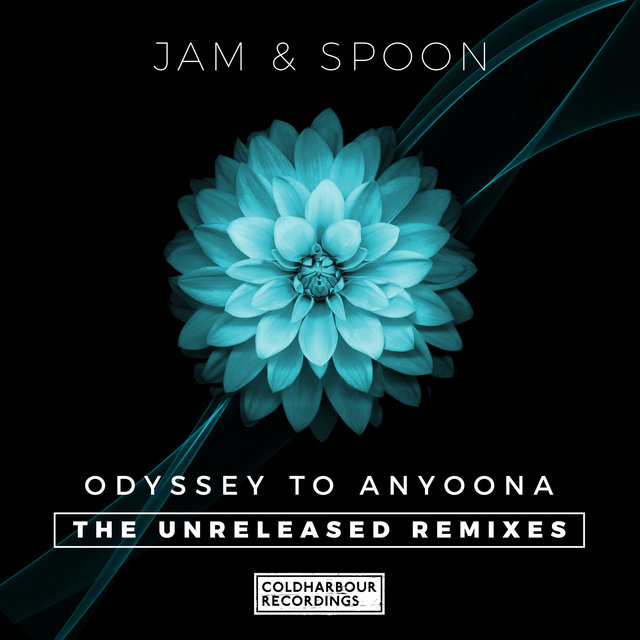 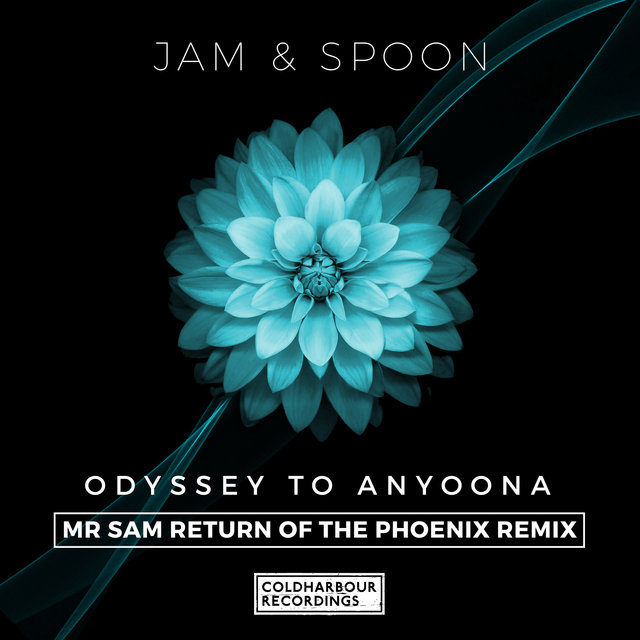 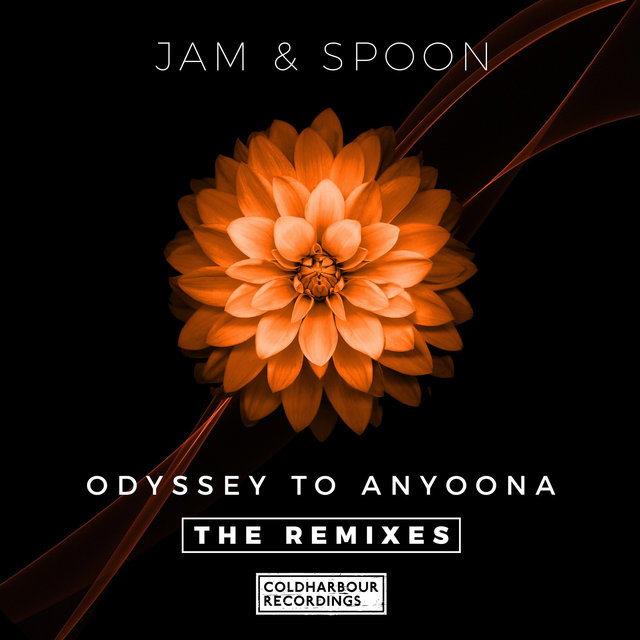 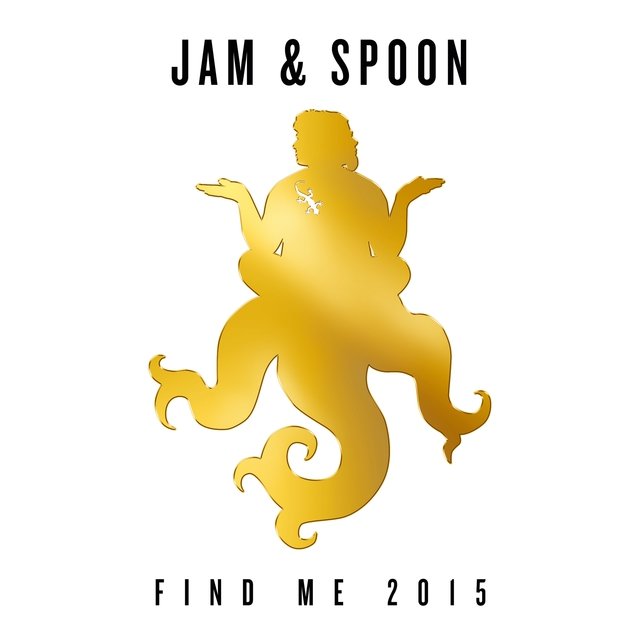 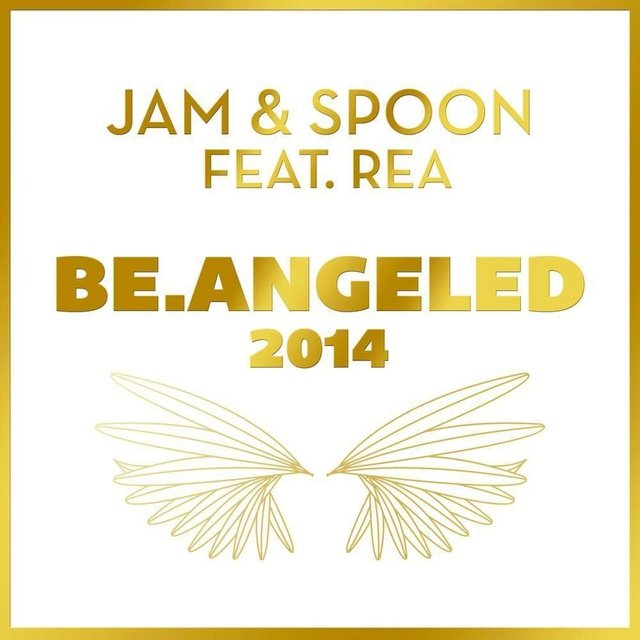 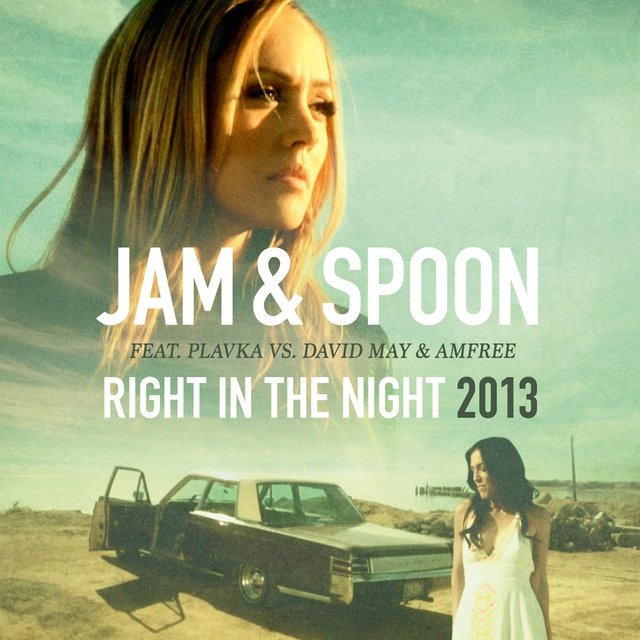 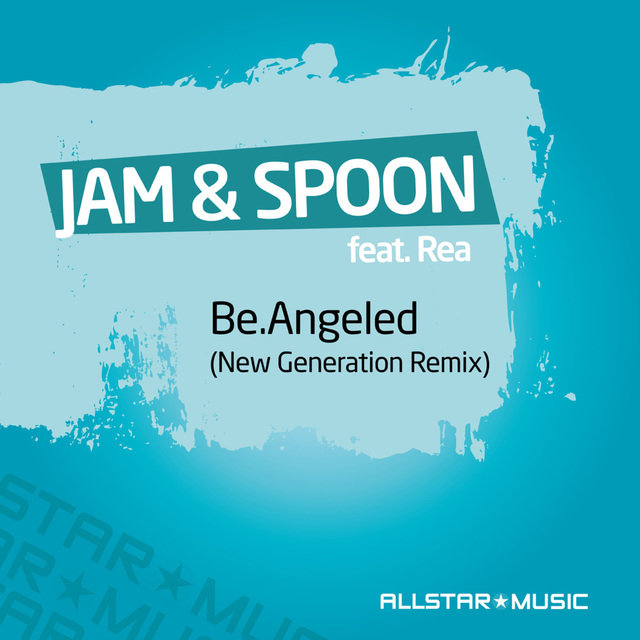 Right in the Night (feat. Plavka) (Fall in Love with Music)

The Age Of Love (Jam & Spoon Watch Out For Stella Mix)