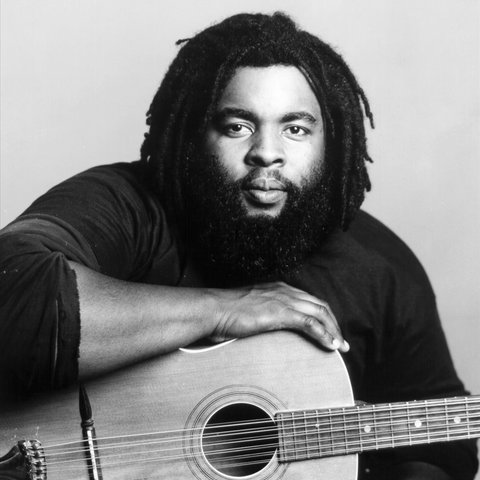 Guitarist, singer, and songwriter Alvin Youngblood Hart is continuing in the path laid down by acoustic blues practitioners like Taj Mahal, Guy Davis, and other '90s blues revivalists, but his roots go back much further than that, to the classic stylings of Bukka White, Charley Patton, Leadbelly, and Blind Willie McTell.

Born in Oakland, CA, Hart accompanied his parents on summer trips to his grandparents' home in the hills of northern Mississippi, and it was there that his passion for acoustic blues was first sparked. On visits to his grandmother's house, he saw people as they lived in the 19th century, without the luxuries of indoor plumbing or phones, and often saw horse-drawn wagons in place of cars. Although there was not a lot of music around the hills of Carrollton, MS, where his grandmother lived, his uncle sparked his interest by playing guitar and telling him stories about Charley Patton. His grandmother also played blues piano, furthering his knowledge and interest.

Despite the trips back to his roots, Hart cites recordings by Jimi Hendrix and the Rolling Stones with helping him along in his blues guitar studies. His father worked as a salesman for General Electric, so the Hart family moved a lot. He adopted the nickname "Alvin" from the harmonica-playing frontman for the TV cartoon group the Chipmunks. His parents had a good record collection, and he began playing guitar in his early teens, studying the recordings of Jimmy Reed, B.B. King, and Jimmy Witherspoon.

After his parents settled in Schaumburg, IL, he began frequenting Maxwell Street in nearby Chicago. He eventually became known to the regular musicians there as "Youngblood." After attending a nearby community college, Hart's family moved again, to southern California. After becoming fed up with the politics of the local blues club scene there, he began finding his own voice, independent of any groups, playing acoustic blues by himself.

After signing up with the Coast Guard in 1986, he was stationed on a riverboat in Natchez, MS. There, he furthered his blues education by playing in local bars on his off-duty hours. After finishing his seven years in the Coast Guard, he befriended Joe Louis Walker, who invited Hart to open some of his shows in the area. His first big break came about in February 1995 while opening for Taj Mahal at an Oakland jazz club. Mahal's long-time road manager invited Hart to Grateful Dead guitarist Bob Weir's studio for an impromptu jam session.

Hart was signed to a management contract and recorded a demo that caught the ears of some executives at the Okeh subsidiary of Epic Records. Okeh was at one time the home of many of Hart's long-gone musical heroes, artists like Blind Boy Fuller, Brownie McGhee, and Lonnie Johnson. In the summer of 1996, Hart was tapped for the Further Festival, which continued the spirit of the Grateful Dead after the death of guitarist/bandleader Jerry Garcia in the summer of 1995. Hart found himself exposed to a huge new audience while sandwiched between acts like Bruce Hornsby, Hot Tuna, and Los Lobos on the Further Festival tour.

His brilliant 1996 debut, Big Mama's Door, for the Okeh division of Epic Records, received widespread critical acclaim and got his career as an international touring artist off the ground. He offers up blues-tinged covers of well-known folk songs like "When the Boys Were on the Western Plain" and "Gallows Pole." He also covers traditional classic blues tunes like "Hillbilly Willie's Blues" from Blind Willie McTell and "Pony Blues" from Charley Patton.

Based on the strength of his major-label debut and his live shows, Hart received five nominations at the 1997 W.C. Handy Blues Awards, tying him with Luther Allison. Hart was nominated for Best New Artist, Best Acoustic Artist, and Best Traditional Blues Artist, and Hart's album was nominated for both Acoustic Album of the Year and Traditional Album of the Year. Hart's follow-up album, Territory (1998), didn't win quite as much acclaim, yet still garnered a substantial amount of attention for its diversity. On his third album, Start with the Soul (2000), he again took a different approach, this time focusing on a blues-rock sound. The guitarist returned two years later with his fourth album, Down in the Alley (2002). The following year, Hart received his first Grammy nomination for Down in the Alley as BestTraditonal Blues Recording. Motivational Speaker appeared on Tone Cool Records in 2005. ~ Richard Skelly 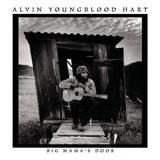 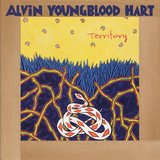 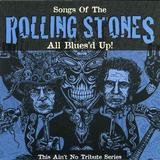 All Blues'd Up: Songs of the Rolling Stones 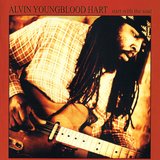 Start With The Soul 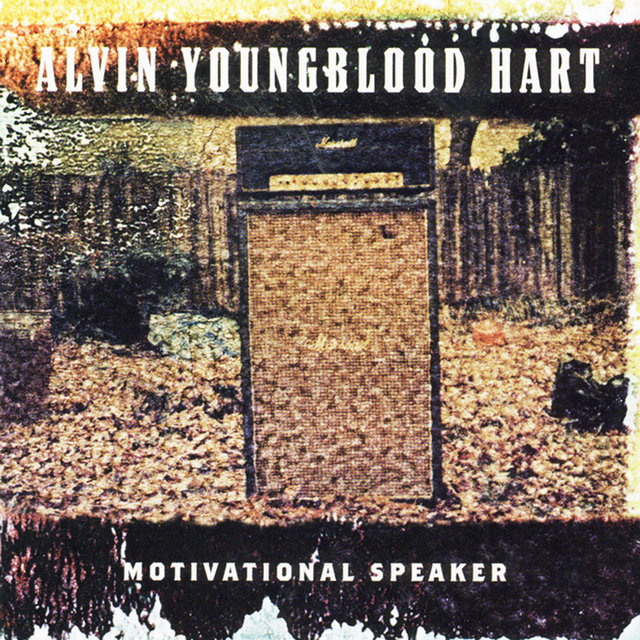 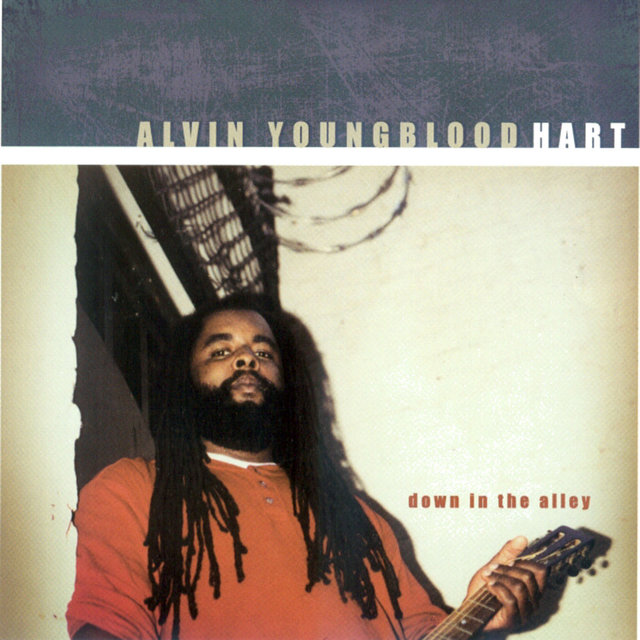 Down in the Alley
Alvin Youngblood Hart 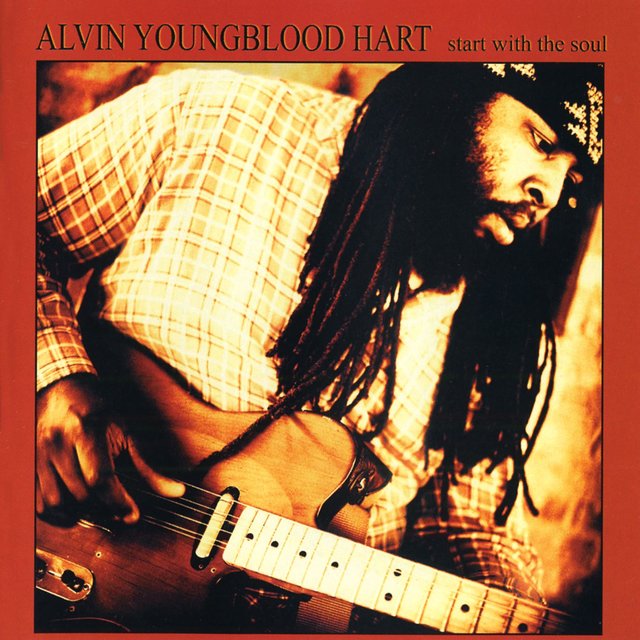 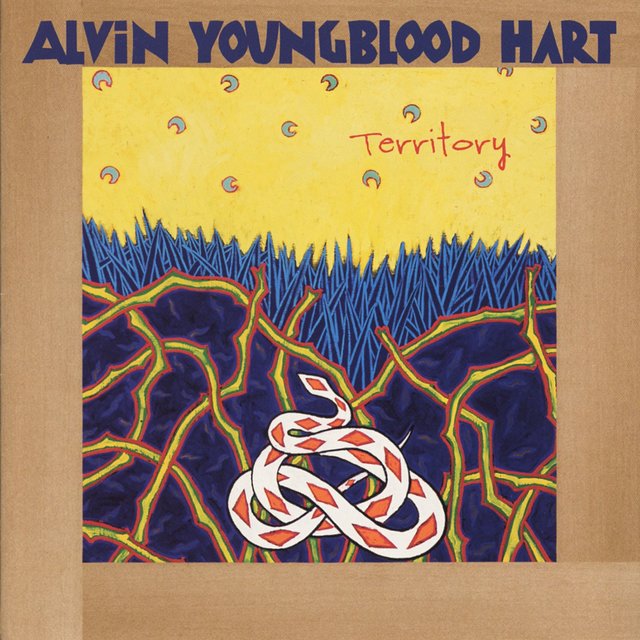 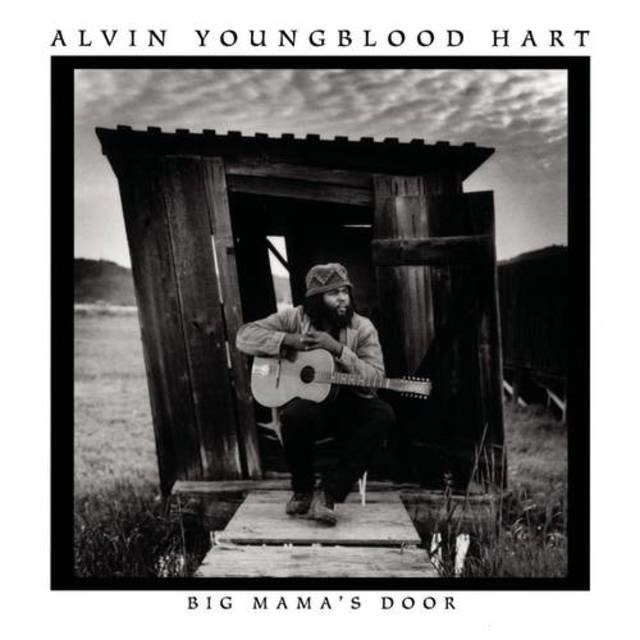 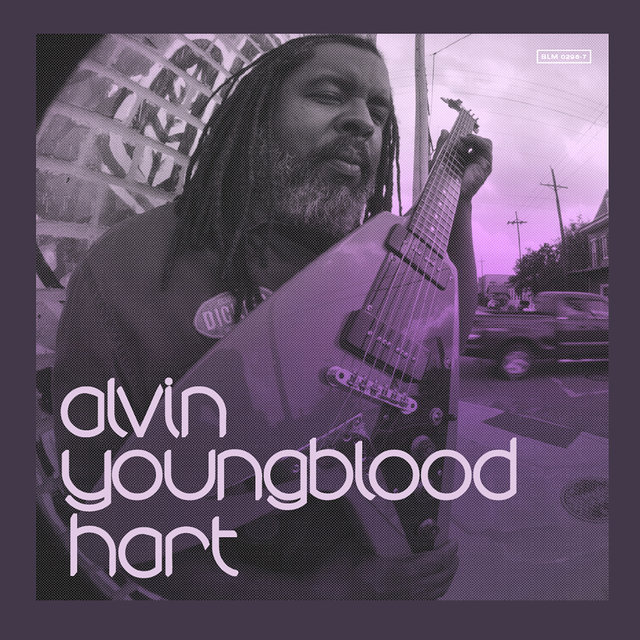