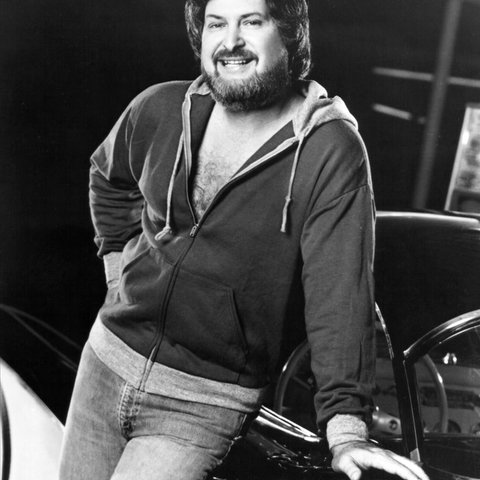 Joe Stampley has had a career that spans the genres and styles of music and entertainment. Born in Louisiana and raised on his father's Hank Williams records, Stampley began playing piano before the age of ten, and by the age of 15 he was recording demos with a local DJ named Merle Kilgore. The demos went nowhere, however, and neither did a 1961 session with the Chess label, but Kilgore was able to score a smooth R&B hit with a group he had formed called the Uniques. The song, 1966's "Not Too Long Ago," was a regional hit in the south, but the group was unable to capture any momentum and soon Stampley was changing gears again and making in-roads into the country music establishment. A Nashville publishing house, Algee Music, gave Stampley a contract and Algee head Al Gallico helped get the singer a recording contract with Paramount. Blending country and soul, Stampley had hits with 1971's "Take Time to Know Her" and "If You Touch Me You've Got to Love Me." Though his smooth sound virtually defined the countrypolitan movement of the mid-'70s, Stampley changed gears once more when he started writing rougher, hard-edged honky tonk songs such as "Whiskey Chasin." Yet Stampley still had other tricks up his sleeve, and in 1979 he teamed up with Moe Brandy to form a tongue-in-cheek comedy duo. The pair, known as Moe and Joe, had hits with songs such as "Just Good Ole Boys" and the ridiculous "Hey Joe (Hey Moe)" before falling off the cultural radar. ~ Steve Kurutz 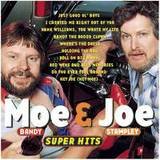 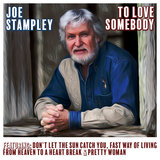 Don't Let the Sun Catch You 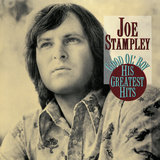 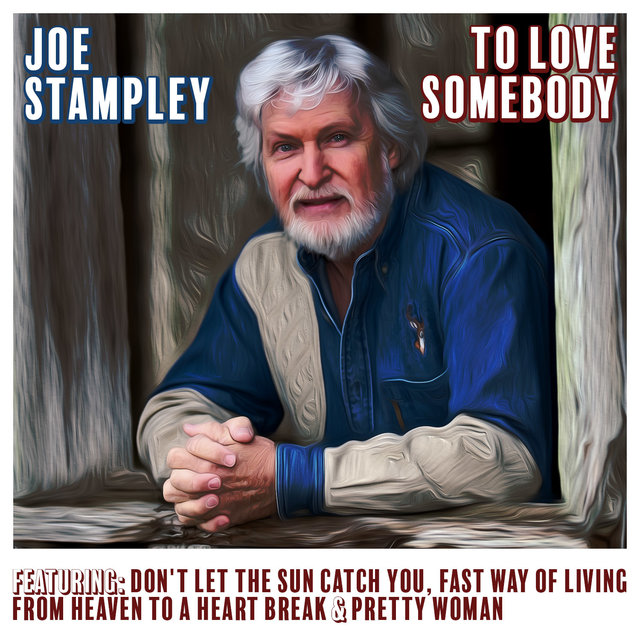 To Love Somebody
Joe Stampley 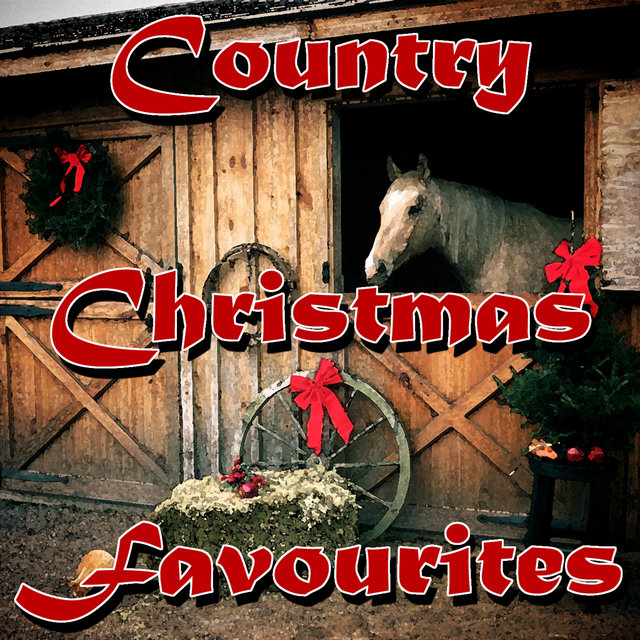 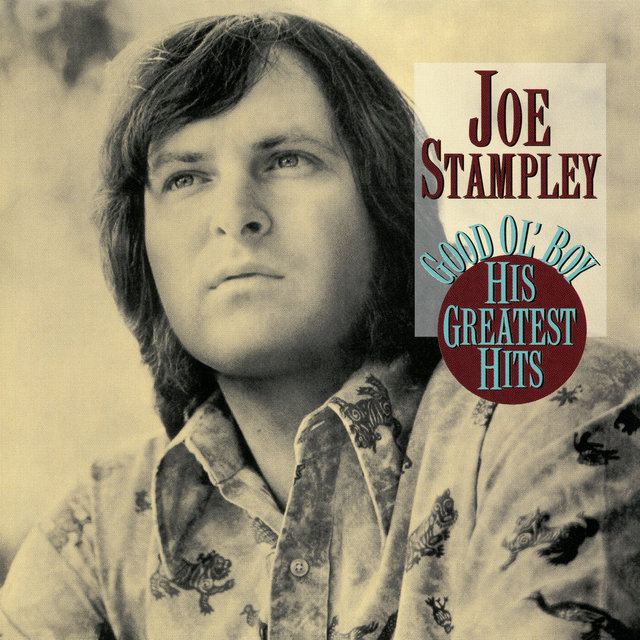 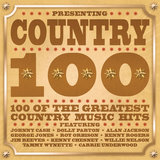 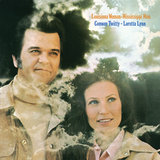 If You Touch Me, You Got To Love Me 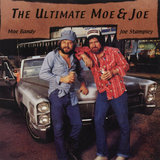 Tell Ole I Ain't Here, He Better Get On Home