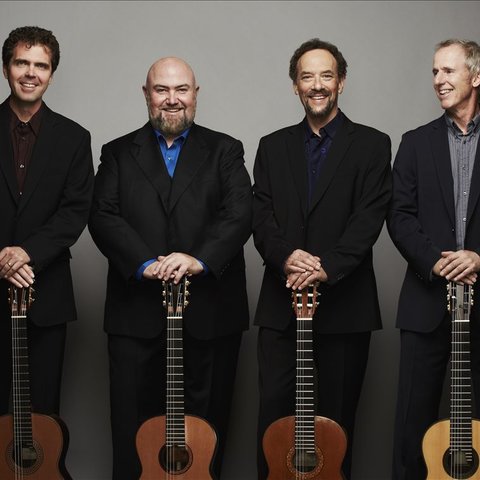 The Los Angeles Guitar Quartet is one of the few successful multi-guitar ensembles regularly performing today. It is known for its variety of repertory, mixing various genres in concert and on recording, from classical to jazz, flamenco to new age, and bluegrass to rock. But the group's music takes in even more: in the classical realm alone it plays Renaissance, Baroque, Classical, Romantic, and modern works, often in transcriptions fashioned by the members. Former member Andrew York wrote a fair number of works performed by the LAGQ. The Grammy Award-winning album Guitar Heroes featured two of his compositions, along with a hodgepodge of others from all walks of music: Sergio Assad, Chet Atkins, Pat Metheny, Steve Howe, and others. The group has made numerous recordings over the years for a variety of labels, including Telarc, DG, Delos, Sony, and Gha.

The LAGQ was founded over the period 1979-1980 at the USC Thornton School Music by Anisa Angarola, with guidance by guitar virtuoso Pepe Romero. The four current members of the group are John Dearman, William Kanengiser, Matthew Greif, and Scott Tennant. Angarola left the group in 1990 and was replaced by Andrew York, who in turn departed in 2006, with Greif as his replacement.

Members also teach guitar at various prestigious schools on the West Coast and are involved in performance and recording activity apart from that of the group. Scott Tenant, for example, has been busy with a project that involves recording the complete guitar works of Rodrigo on the Gha label.

The LAGQ was quite active throughout the 1980s but did not become a major force on the music scene until the following decade. Its first recording did not appear until 1993, with a Gha album of arrangements of works by Stravinsky, Rossini, Holst, and others. A second was issued later that year, Dances from Renaissance to Nutcracker, on the Delos label.

By the early years of the new century the ensemble had achieved international acclaim. It received a Grammy nomination in 2003 for the Telarc album Latin. Two years later it received the Grammy for Best Classical Crossover recording for the aforementioned Guitar Heroes, also on Telarc. The 2008-2009 concert schedule included an extensive tour of the U.S. and among its recordings is the 2007 Telarc CD Brazil, which features works by Villa-Lobos, Sergio and Odair Assad, Marco Pereira, and others. 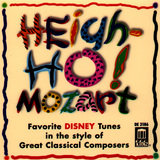 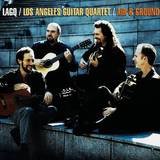 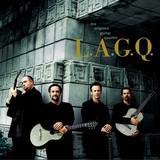 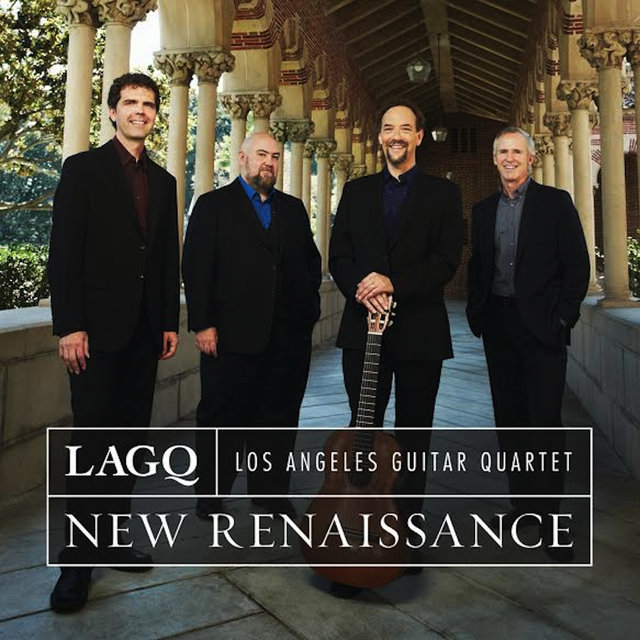 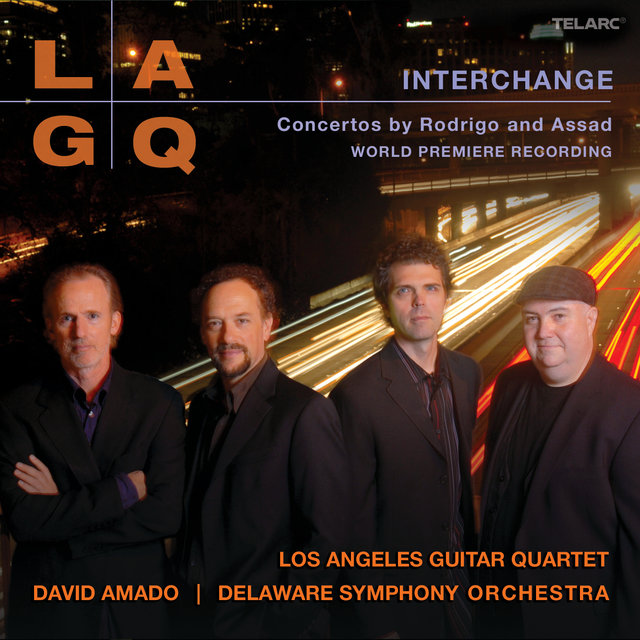 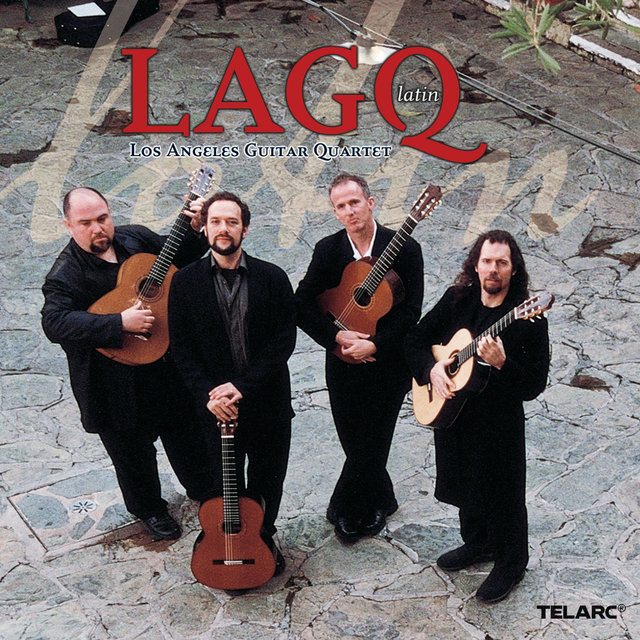 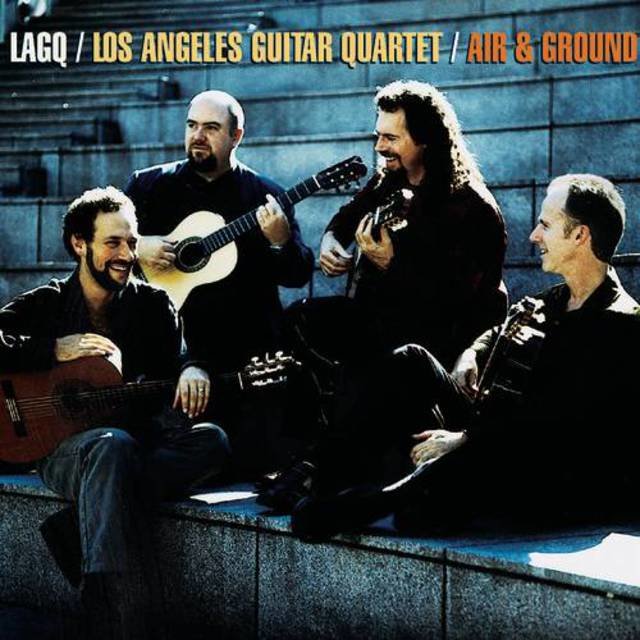 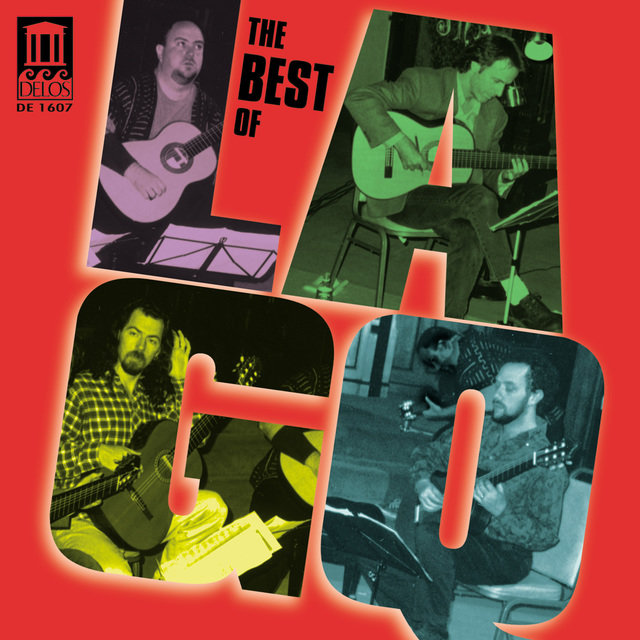 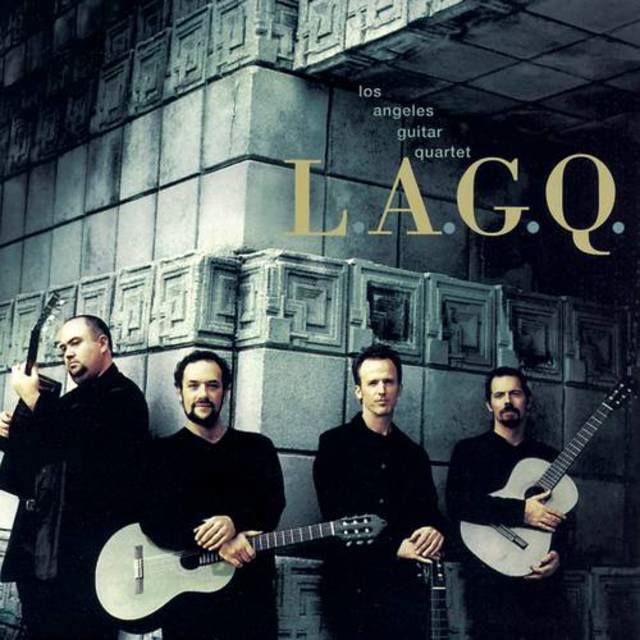 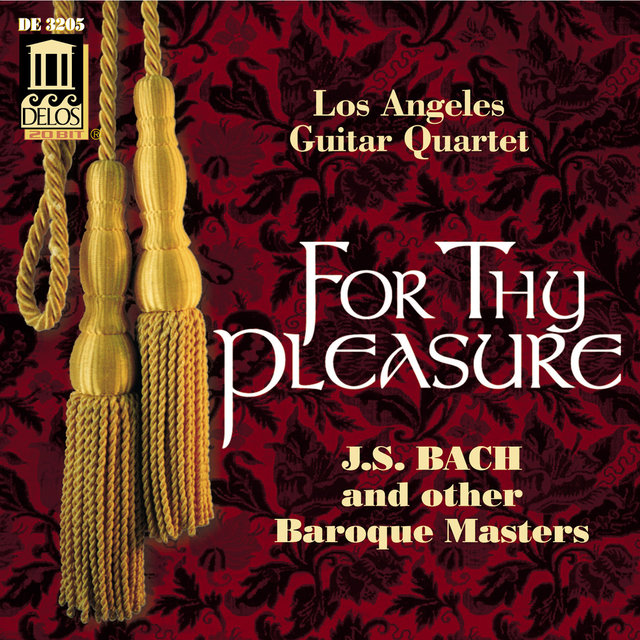 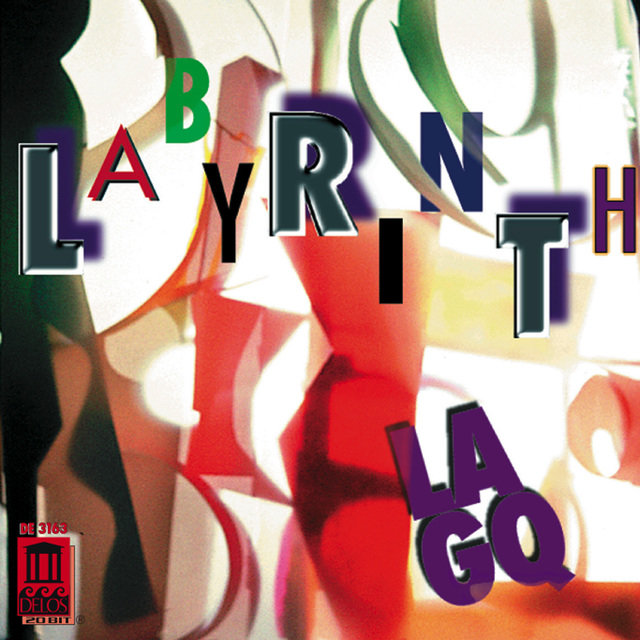 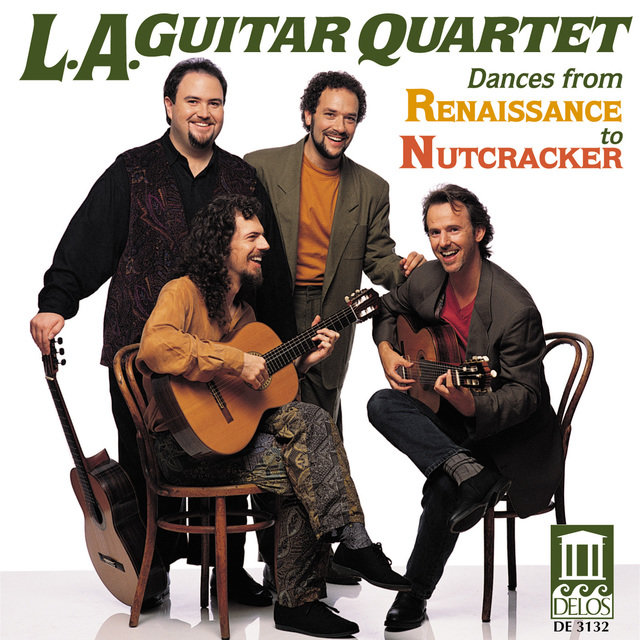 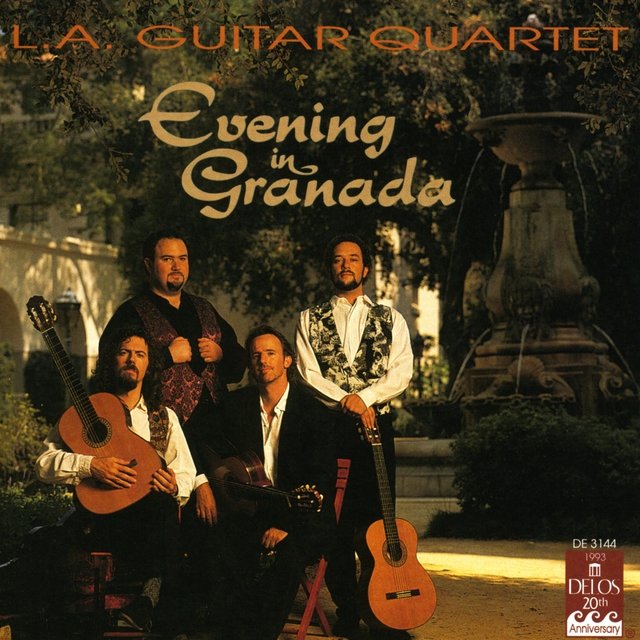 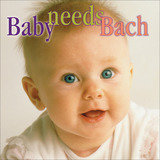 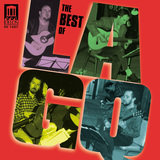 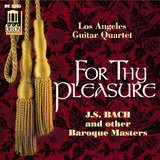