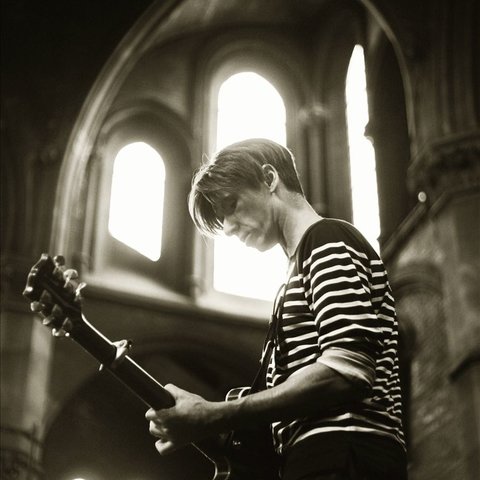 Hailed by some critics as the greatest guitarist of his generation, Bernard Butler shied away from the ramifications of that statement, abandoning the Brit-pop pioneers Suede at the height of their career in 1994 to pursue his own muse. And, much like his idol Johnny Marr, Butler's solo career was anything but predictable, as he flipped between session work, a duo with David McAlmont, and eventually a recording career as a solo singer/songwriter.

Bernard Butler rose to prominence with Suede, the British indie band who fused glam crunch with the songcraft and exaggerated angst of the Smiths. Upon the release of their 1992 debut single "The Drowners," Suede were hailed by many corners of the British music press as the best band in Britain. In many ways, they lived up to the hype, as their eponymous 1993 debut broke sales records and kick-started the indie rock revolution that became as Brit-pop. Despite their success, there were significant signs of trouble behind the scenes. An introspective, quiet man, Butler didn't quite get on with the remaining three members, who tended to revel in the excesses of rock & roll. Although American success eluded them, Suede nevertheless earned a rabid cult in the States and they acted like stars on their first tour, which only alienated Butler more. His father died in the fall of 1993, prompting the band to cancel their tour.

Butler poured much of his sorrow into the creation of "Stay Together," a grandiose single that was Suede's first new music since their debut. Released to great expectations in the 1994, it was viewed as a disappointment, despite its high chart placing. Shortly afterward, the band began working on their second album, the orchestrated epic Dog Man Star. By the summer, tensions were at the breaking point, as illustrated by Butler's criticisms of Anderson in a rare interview with the English magazine Guitar. In August, he decided he had enough and he left the band; he would later criticize Dog Man Star quite heavily.

He didn't stay quiet long. Early in 1995, he hooked up with cult soul singer David McAlmont. It was unclear whether the teaming was permanent or temporary, but that summer they released two singles, "Yes" and "You Do," which were modest successes. By the fall, the duo had split up acrimoniously, with a compilation album, The Sound of McAlmont-Butler, being released early in 1996. For much of that year, he worked as a sideman, playing on albums by Aimee Mann and James' Tim Booth. Early in 1997, he was invited by Richard Ashcroft to play with the reunited Verve. Although the sessions went well, the Verve decided to patch up their differences with their guitarist, Nick McCabe. There were no hard feelings between Butler and the Verve, but the entire experience convinced him it was time to begin a solo career in earnest. He signed with Creation and began work on his first album, playing nearly all the instruments himself. Released in the fall of 1997, his first single, "Stay," indicated that he was going in a more subdued direction than Suede. Those suspicions were confirmed by his full-length debut, People Move On, a folk-tinged singer/songwriter album released to generally positive reviews in the spring of 1998. Friends and Lovers followed two years later. ~ Stephen Thomas Erlewine 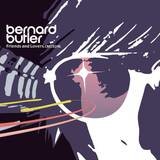 What Happened To Me

I'd Do It Again If I Could 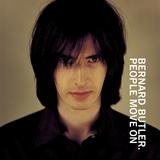 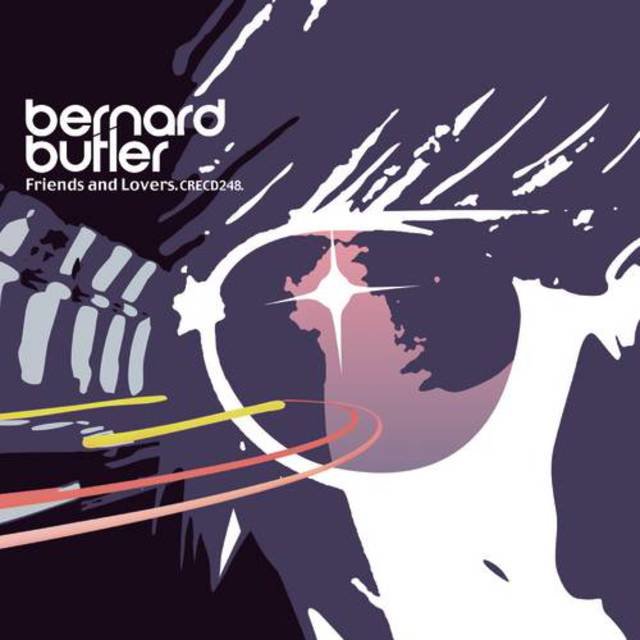 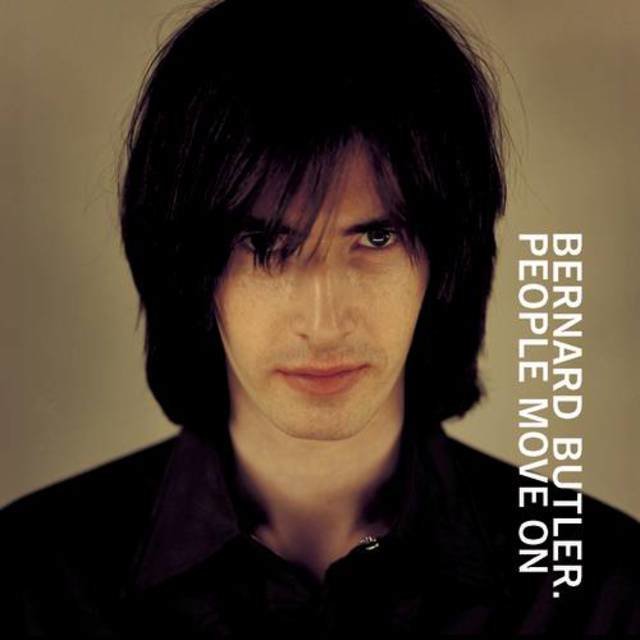 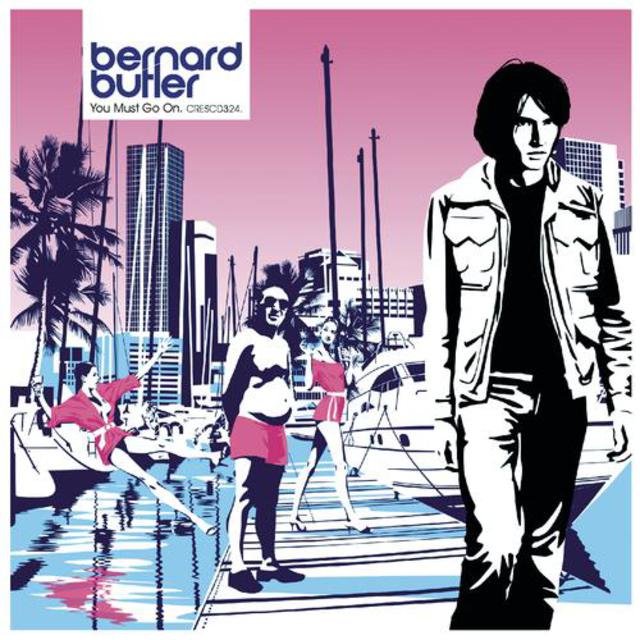 You Must Go On
Bernard Butler 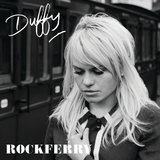 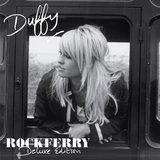 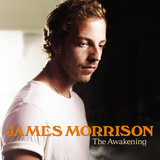 Slave To The Music

Right By Your Side