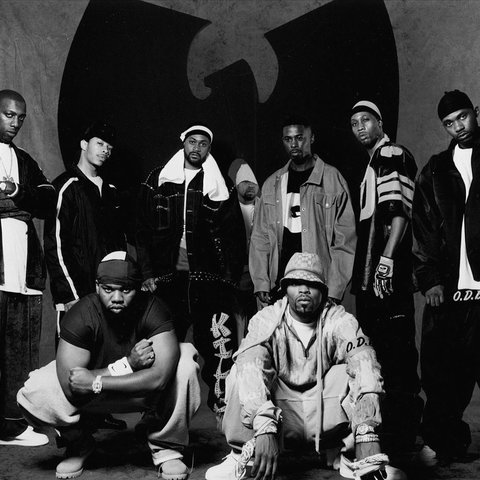 One of Wu-Tang Clan's lower-profile members, rapper and producer Inspectah Deck earned the first part of his nickname as the group's quiet, watchful figure in the corner. That reputation has translated to Deck's recordings in and apart from Wu-Tang, typified by complex, metaphor-packed rhymes delivered with understated skill. A crucial voice on Wu-Tang classics such as "Protect Ya Neck" and "Triumph," Deck has also built a substantial solo discography with albums including the Top 20 debut Uncontrolled Substance (1999) and Chamber No. 9 (2019), and has recorded extensively as a member of Czarface (with 7L & Esoteric). An accomplished if under-recognized beatmaker, he has contributed to numerous Wu-Tang and related projects.

Born Jason Hunter, Inspectah Deck — also known as Rollie Fingers, Fifth Brother, and Rebel INS, the latter a graffiti name he used as a youngster — is originally from the Bronx. He grew up on Staten Island and attended school with future Wu-Tang Clan members Raekwon, Ghostface Killah, and Method Man. He was heard on most of the key tracks from the group's groundbreaking 1993 debut, Enter the Wu-Tang (36 Chambers), including "Protect Ya Neck" and the Top Ten Billboard Hot Rap Singles hit "C.R.E.A.M." He made guest appearances on most of the ensuing Wu-Tang solo projects, with particularly attention-grabbing work on Raekwon's Only Built 4 Cuban Linx and GZA's Liquid Swords, and both produced and fronted "Let Me at Them," Wu-Tang's addition to the Tales from the Hood soundtrack. However, the release of his own solo debut — rumored to have been completed in 1995, the same year these albums reached retail outlets — was postponed indefinitely.

Deck was an overlooked presence on Wu-Tang Clan's Billboard 200-topping return, 1997's Wu-Tang Forever. He took the first verse on the Top Ten rap single "Triumph," produced the track "Visionz," and contributed the essentially solo "The City." A couple years later, he finally released his debut solo album through Loud/RCA; Uncontrolled Substance featured a number of less-exposed Wu-Tang affiliates as guests, and boasted contributions from RZA and Pete Rock among several Deck-produced tracks. The LP climbed into the Top Five of the R&B/Hip-Hop chart and entered the Billboard 200 at number 19. Deck remained in the Wu-Tang fold for full-lengths The W and Iron Flag, and continued as a solo headliner with The Movement, which materialized in 2003 with production delegated to the likes of Ayatollah and Phantom of the Beats. Deck's subsequent solo projects over the next few years, specifically the 2006 mixtape The Resident Patient and the 2010 album Manifesto, continued in a similar underground vein with the headliner still showcasing other producers.

Early in the previous decade, Deck was featured on 7L & Esoteric's "Speaking Real Words," and in 2010, he and the Boston duo conceived Czarface, a group concept that debuted on the 7L & Esoteric album 1212. The majority of Deck's output throughout the decade was with Czarface, who released several full-lengths, including extensive collaborations with MF Doom and Ghostface Killah. All the while, Deck was also committed to all things Wu-Tang as the group continued to record and took part in the Sacha Jenkins-created documentary Wu-Tang Clan: Of Mics and Men. Just after the 2019 premier of that series, Deck released another solo album, Chamber No. 9, upholding the Wu legacy as ever with "Russell Jones," a tribute to late partner Ol' Dirty Bastard. ~ Andy Kellman & Steve Huey 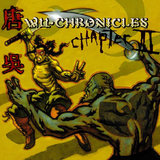 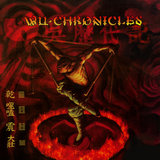 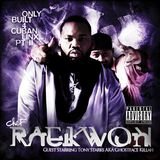 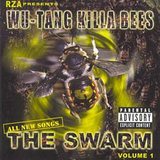 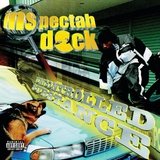 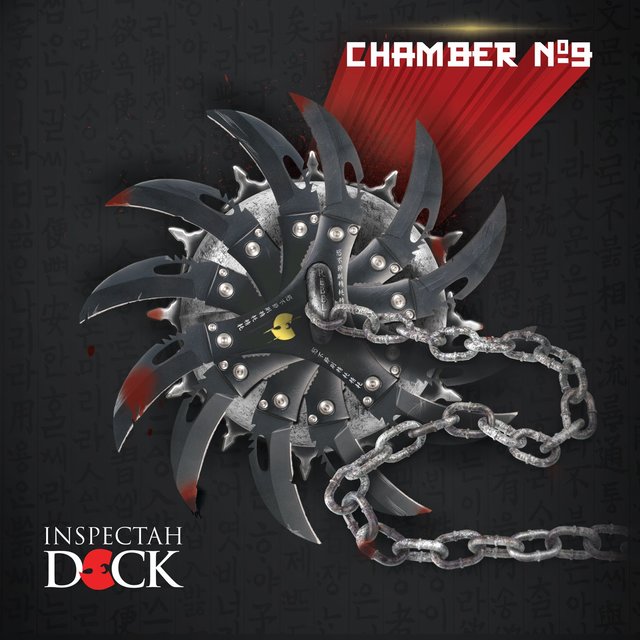 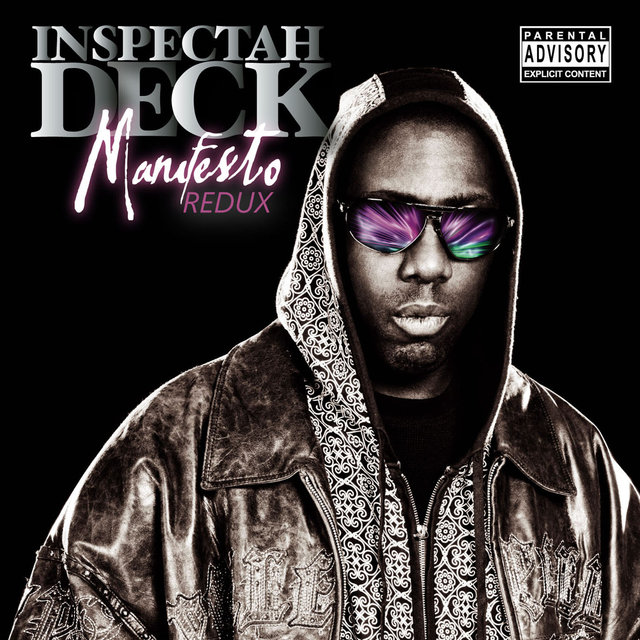 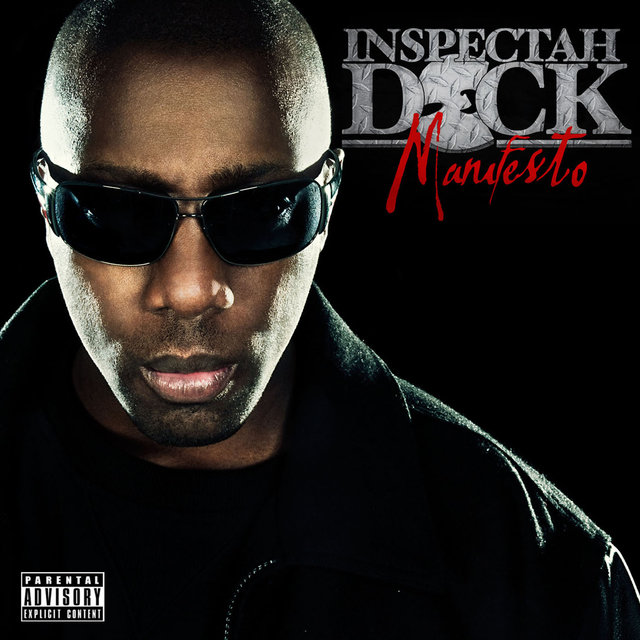 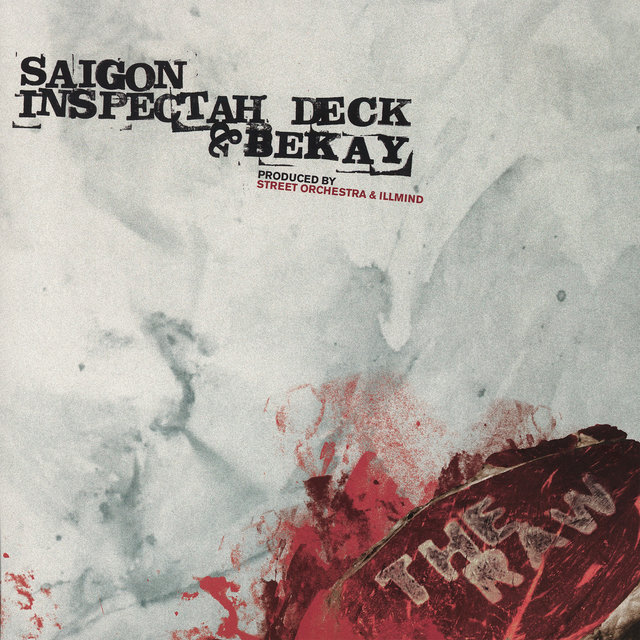 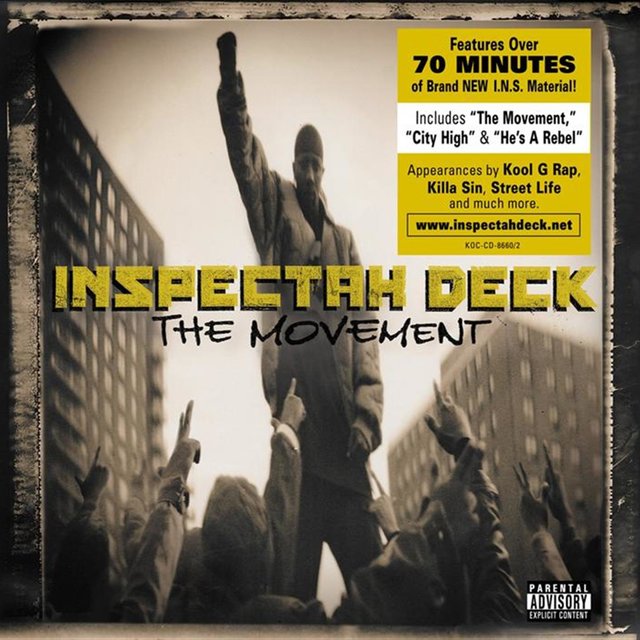 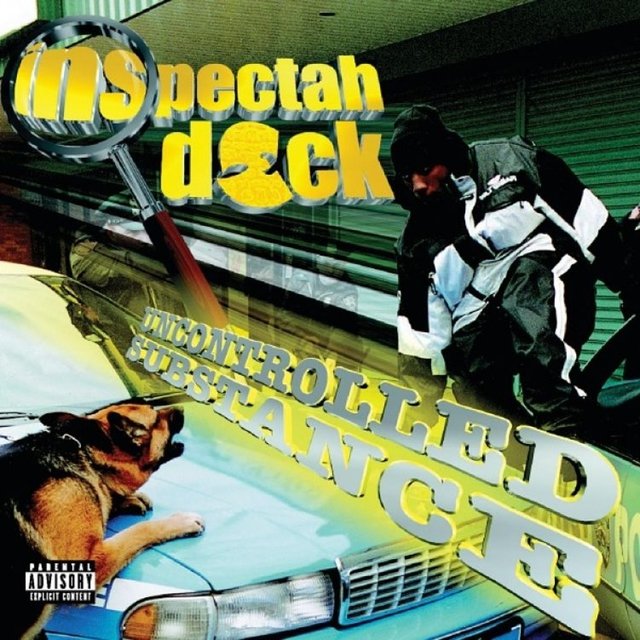 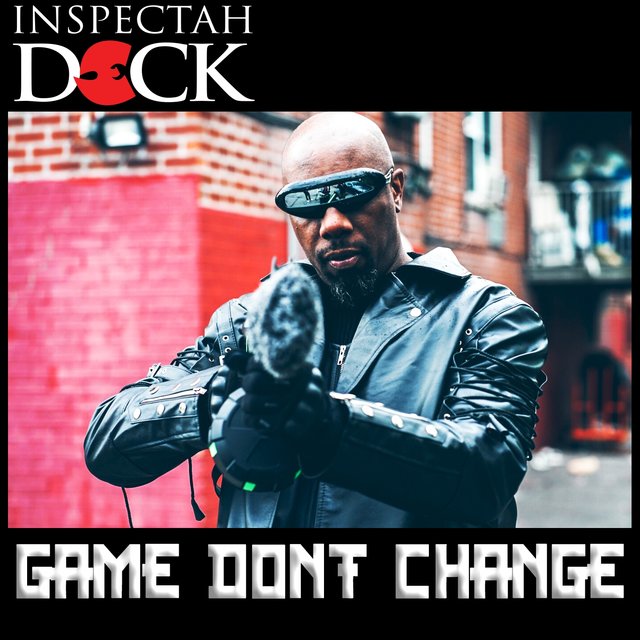 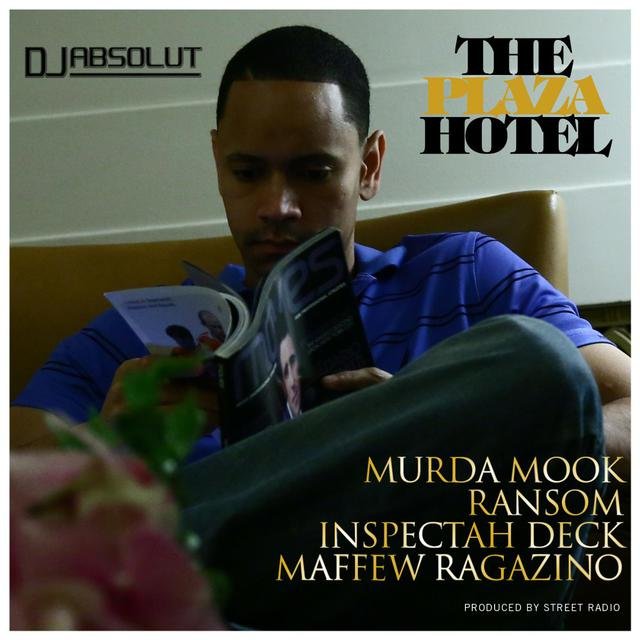 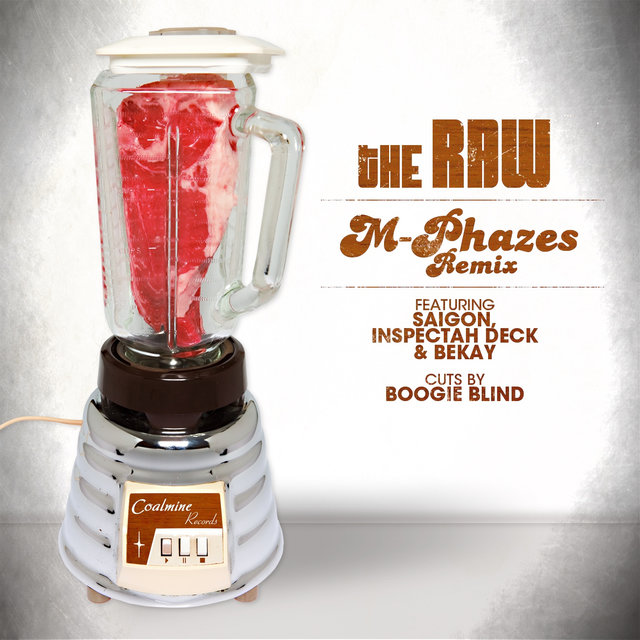 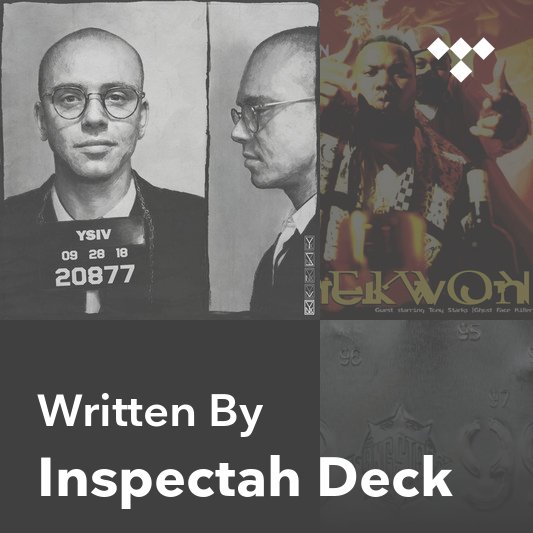 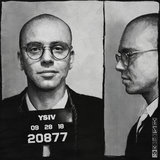 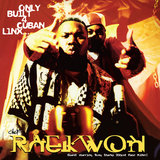 Can It Be All So Simple (Remix) 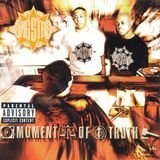 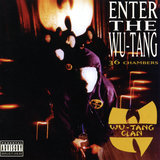 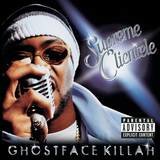