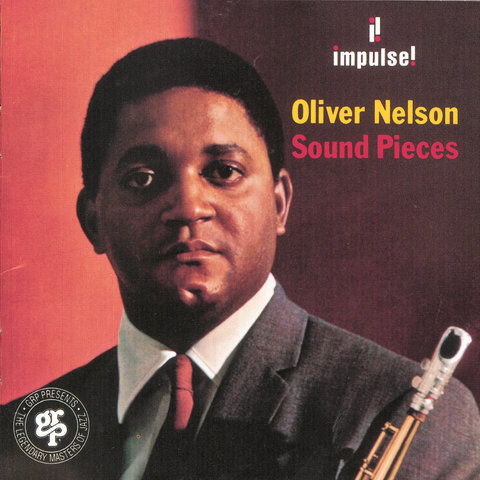 Oliver Nelson was a distinctive soloist on alto, tenor, and even soprano, but his writing eventually overshadowed his playing skills. He became a professional early on in 1947, playing with the Jeter-Pillars Orchestra and with St. Louis big bands headed by George Hudson and Nat Towles. In 1951, he arranged and played second alto for Louis Jordan's big band, and followed with a period in the Navy and four years at a university. After moving to New York, Nelson worked briefly with Erskine Hawkins, Wild Bill Davis, and Louie Bellson (the latter on the West Coast). In addition to playing with Quincy Jones' orchestra (1960-1961), between 1959-1961 Nelson recorded six small-group albums and a big band date; those gave him a lot of recognition and respect in the jazz world. Blues and the Abstract Truth (from 1961) is considered a classic and helped to popularize a song that Nelson had included on a slightly earlier Eddie "Lockjaw" Davis session, "Stolen Moments." He also fearlessly matched wits effectively with the explosive Eric Dolphy on a pair of quintet sessions. But good as his playing was, Nelson was in greater demand as an arranger, writing for big band dates of Jimmy Smith, Wes Montgomery, and Billy Taylor, among others. By 1967, when he moved to Los Angeles, Nelson was working hard in the studios, writing for television and movies. He occasionally appeared with a big band, wrote a few ambitious works, and recorded jazz on an infrequent basis, but Oliver Nelson was largely lost to jazz a few years before his unexpected death at age 43 from a heart attack.

The Blues and the Abstract Truth 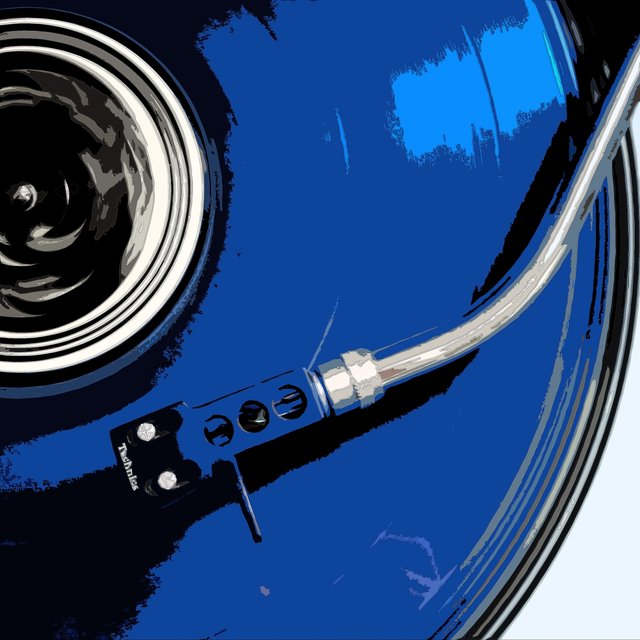 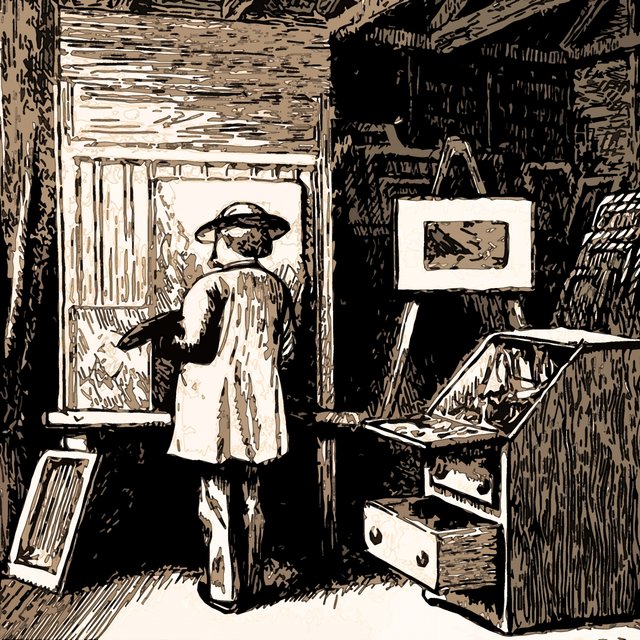 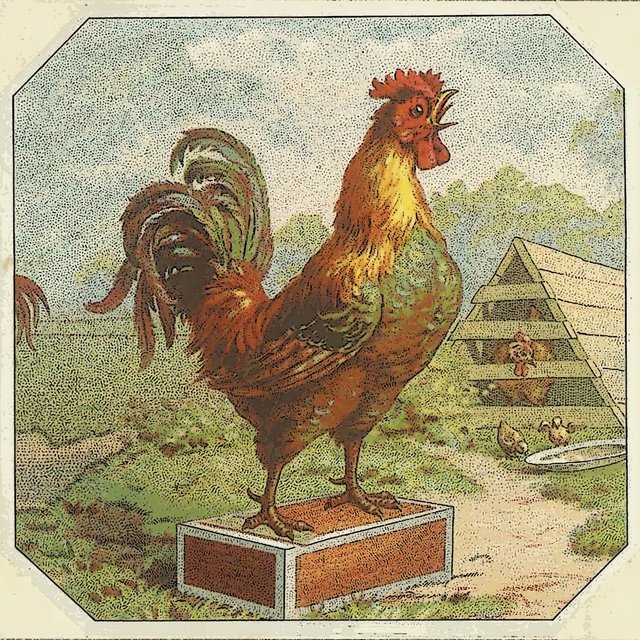 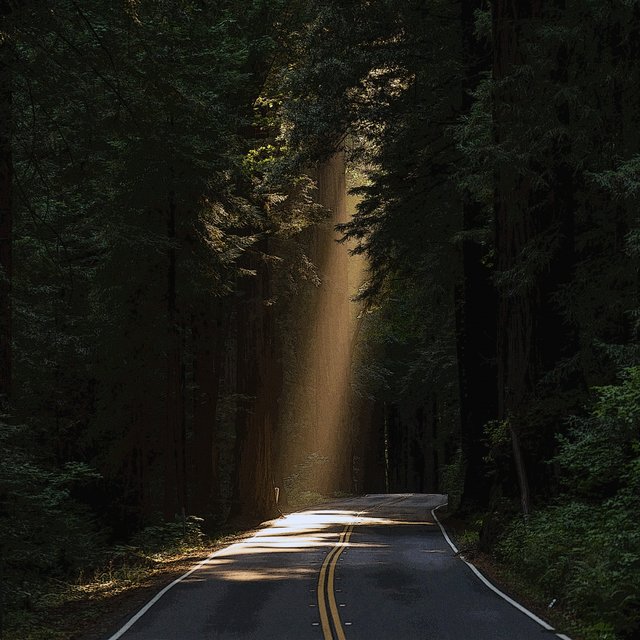 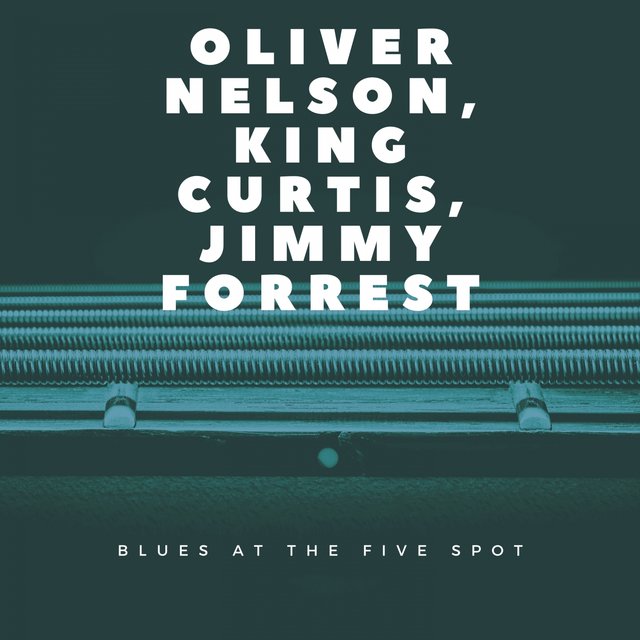 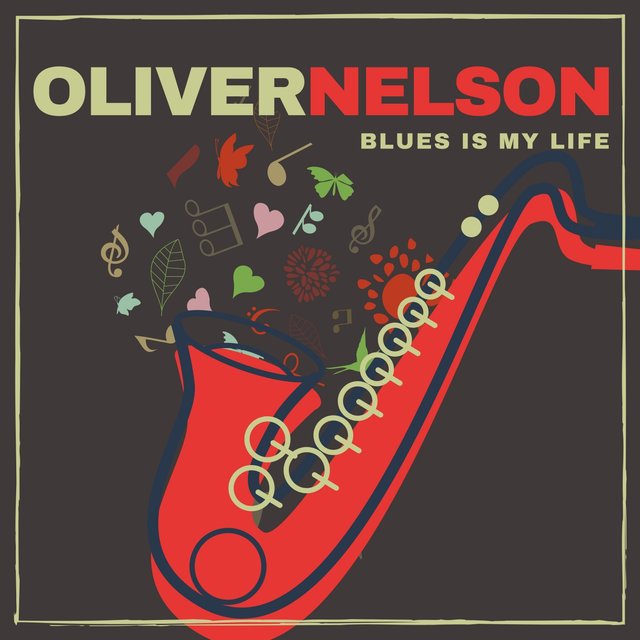 Blues Is My Life
Oliver Nelson 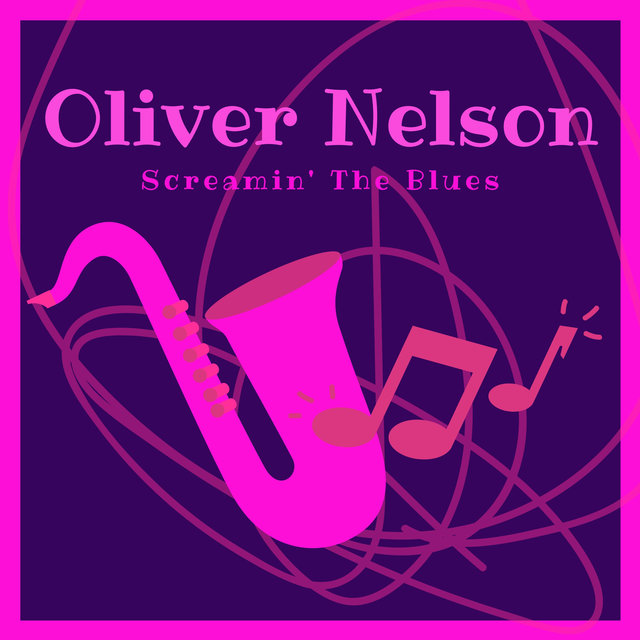 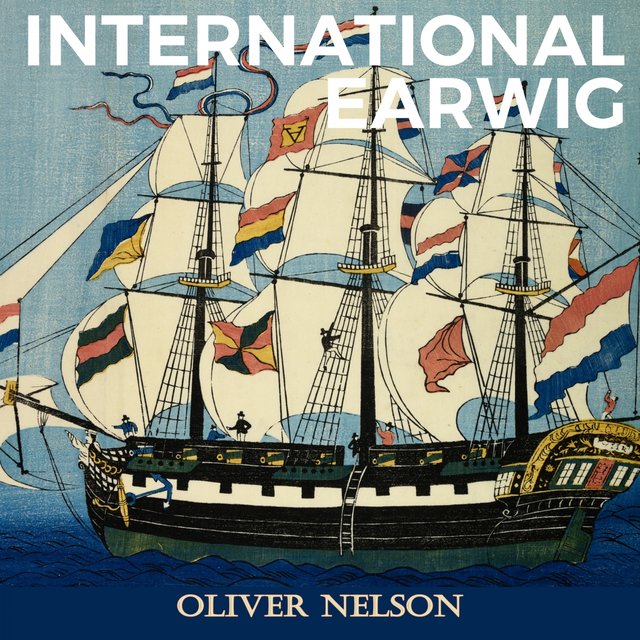 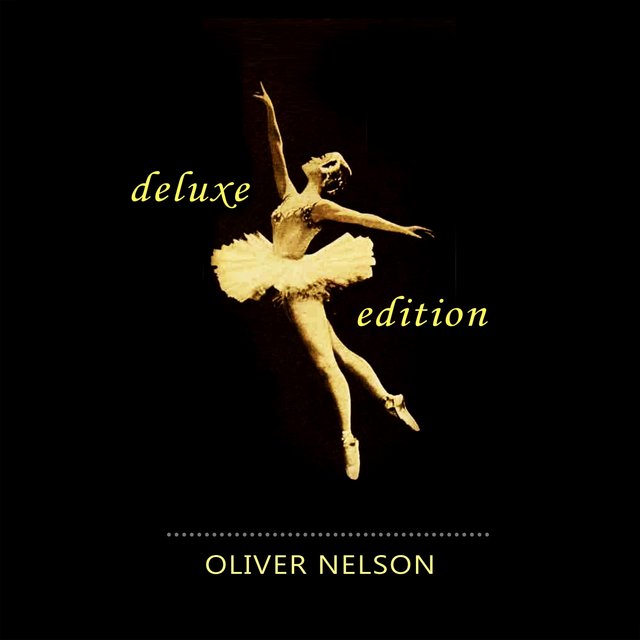 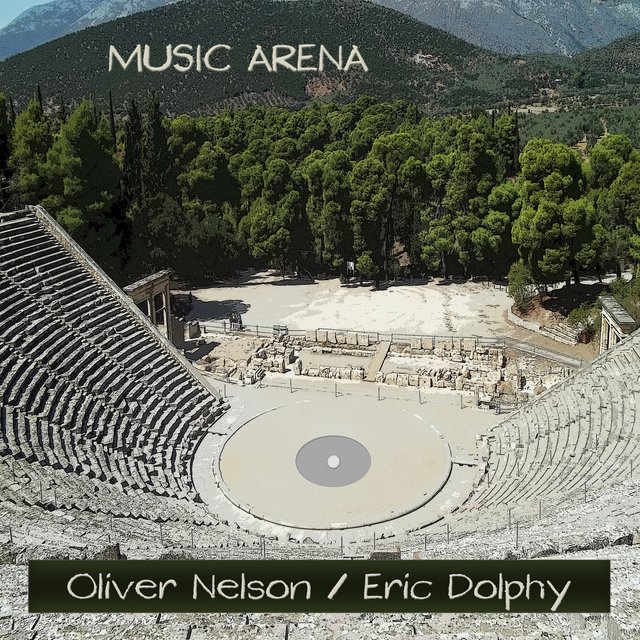 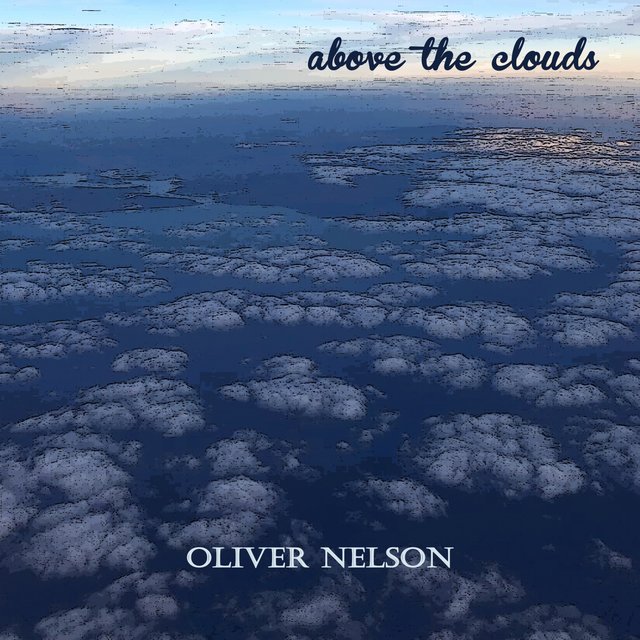 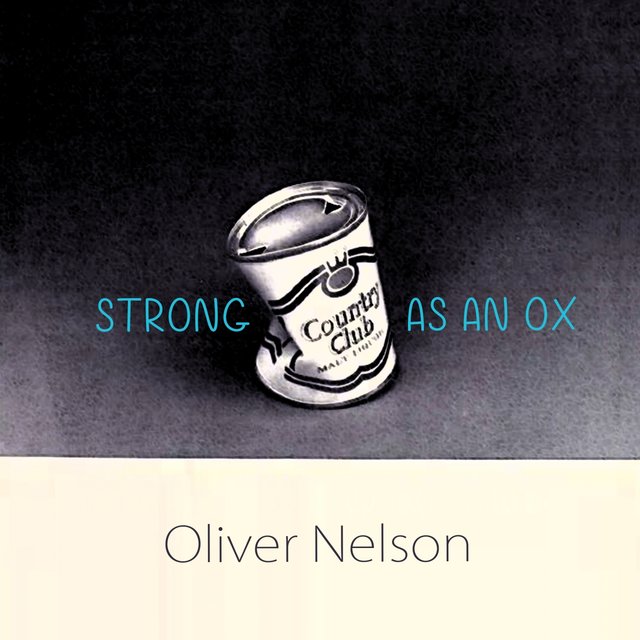 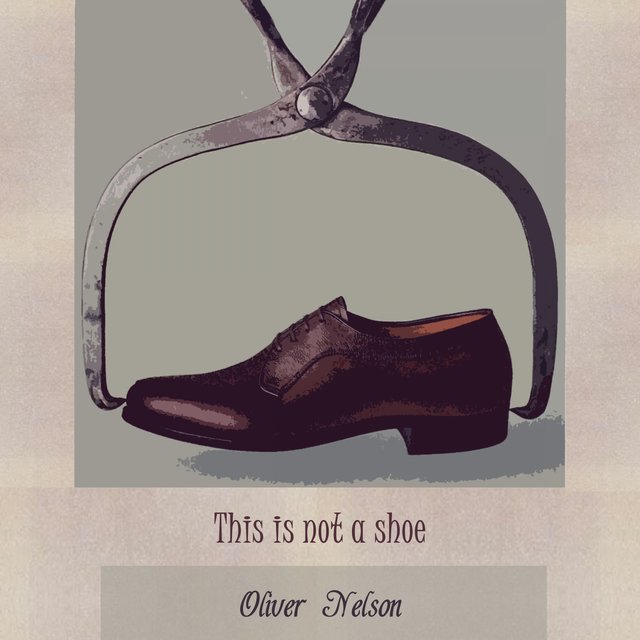 This Is Not A Shoe
Oliver Nelson & Lem Winchester 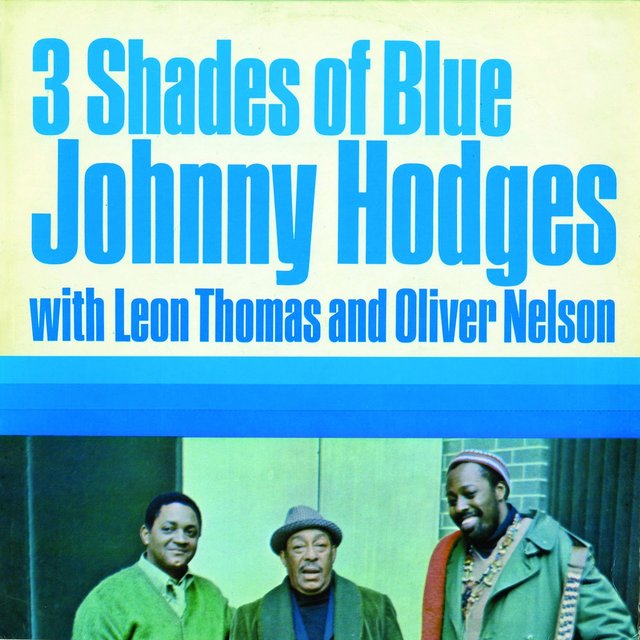 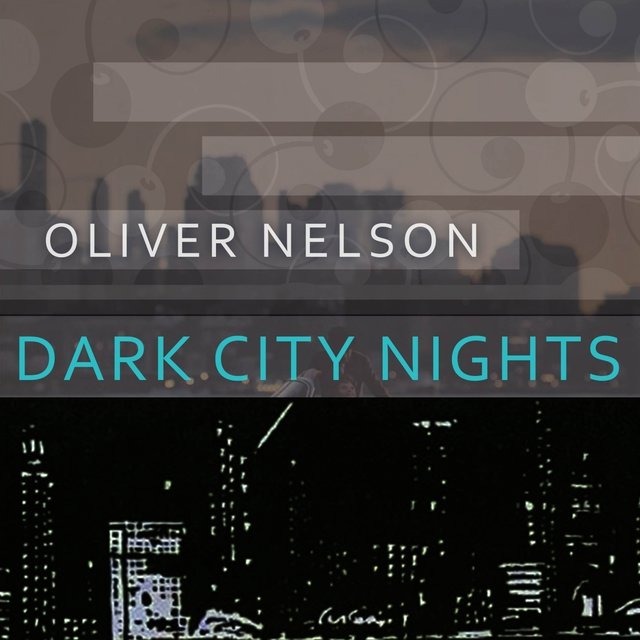 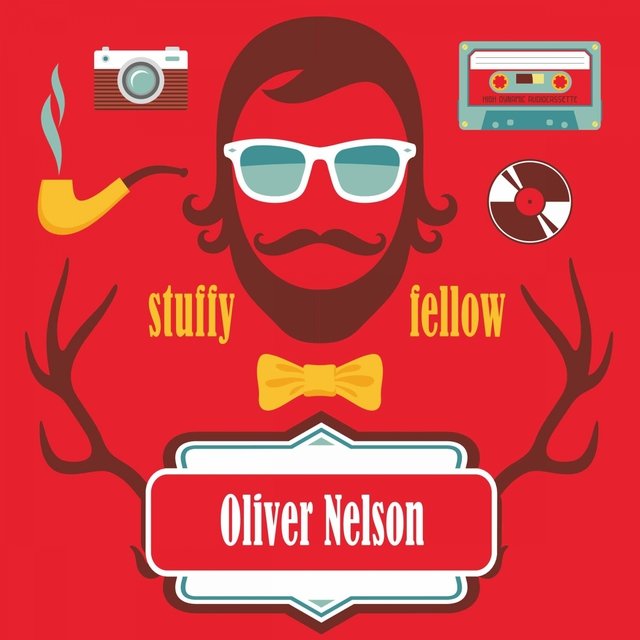 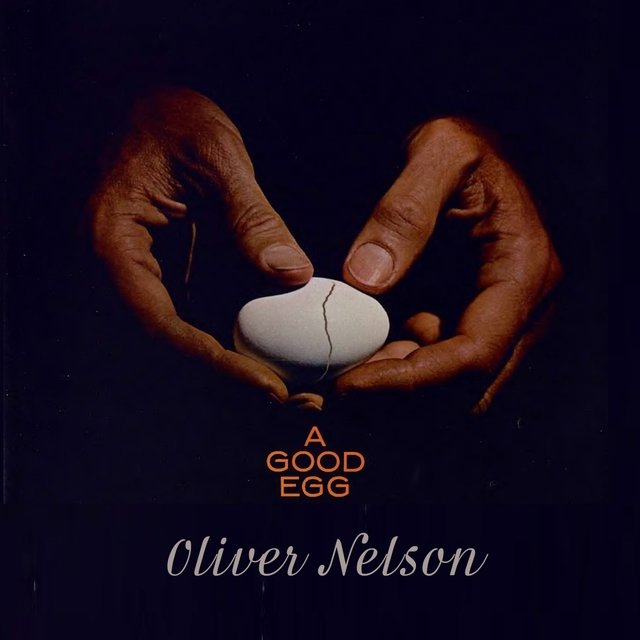 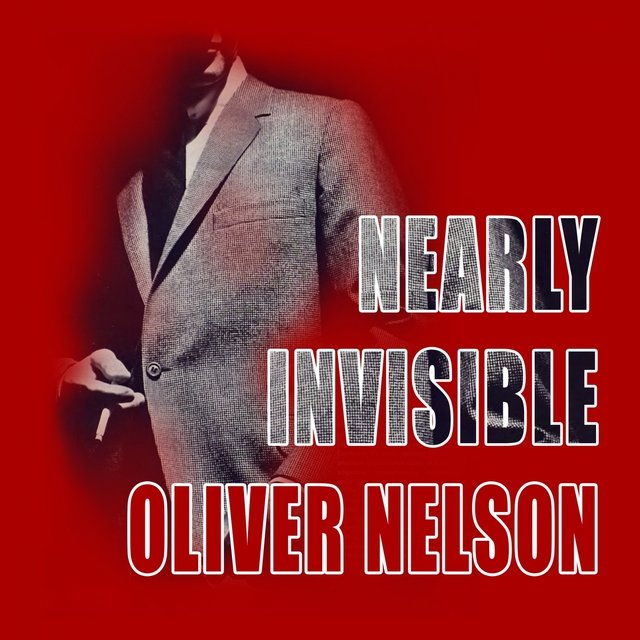 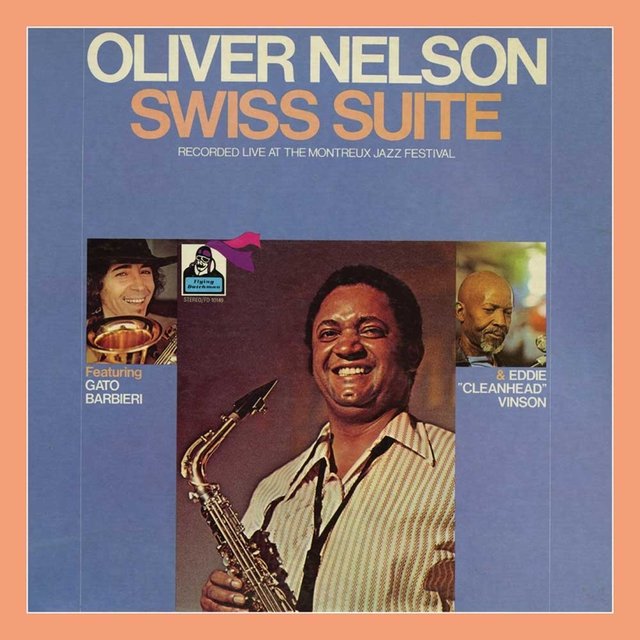 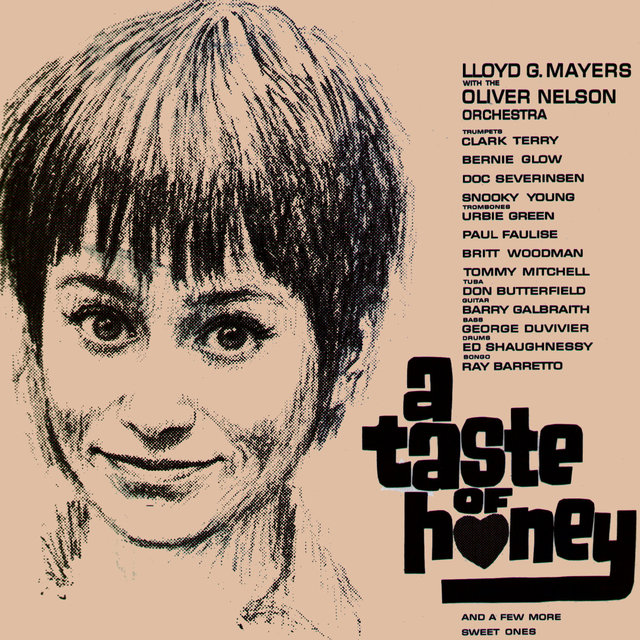 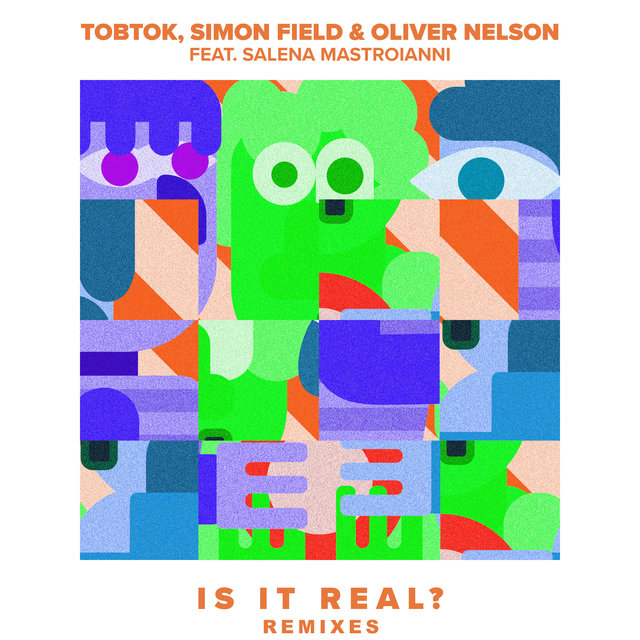 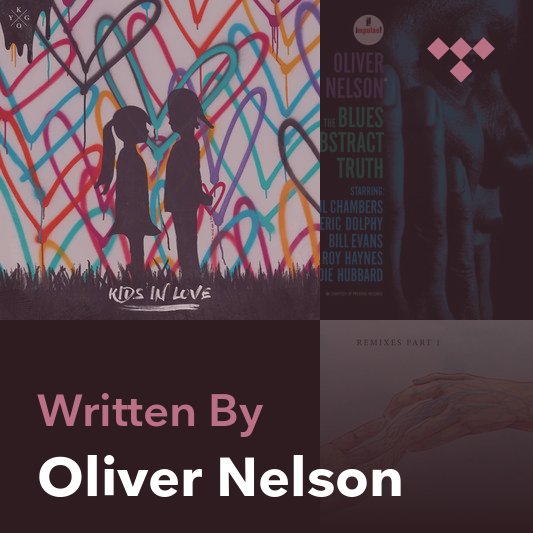