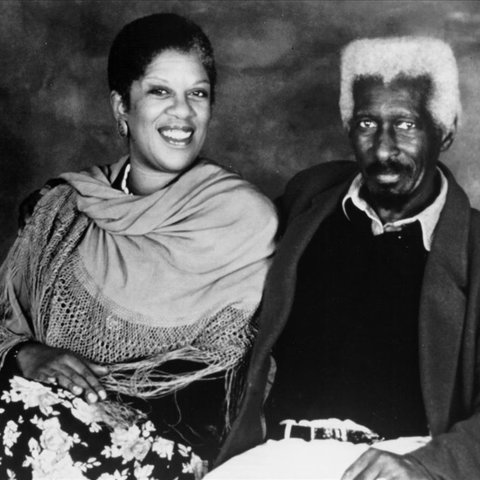 Jeanne Lee combines acrobatic vocal maneuvers with a deeply moving sound and quality that allows her to alternate between soaring, upper register flights and piercing, emotive interpretations. She's extremely precise and flexible, and moves from a song or solo's top end to its middle and bottom accompanying an instrument with a stunning ease. Though many critics have cited Lee as creating free jazz's most innovative vocal approach, she's done very little recording, almost none of it as a leader, and even less on American labels. She's best-known for her many sessions with Gunther Hampel. Lee studied dance rather than music at Bard College, but while a student there, she met Ran Blake. They formed a duo, and she did her first recordings with him, which excited many critics. They toured Europe in 1963. Lee moved to California in 1964 and worked with Ian Underwood and sound poet David Hazelton, whom she later married. She and Hampel established their musical relationship while Lee was in Europe in 1967, going on to record over 20 albums together. Lee also recorded with Archie Shepp, Sunny Murray, and Hampel in the late '60s, and with Marion Brown, Anthony Braxton, Enrico Rava, and Andrew Cyrille in the '70s, while also working with Cecil Taylor. She began composing extensively in the '80s and began concentrating on performing her original material, which frequently included poetic and dance components. Most of her recordings have either been done for European labels or small independents. After living in New York in the mid-'90s, Lee taught at two music conservatories in Europe for several years. In 2000, Lee faced colon cancer without medical insurance. Some months after surgery, creative music lost a great voice. Benefit concerts (to help the family with expenses) were held by a number of jazz musicians, including Joseph Jarman, Gunter Hampel, Rashied Ali, Hamiet Bluiett, Abbey Lincoln, and many more. ~ Ron Wynn

The Newest Sound Around 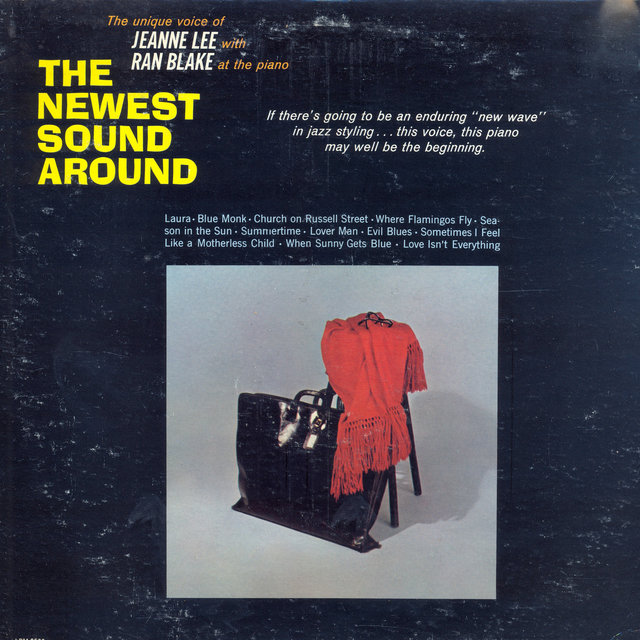 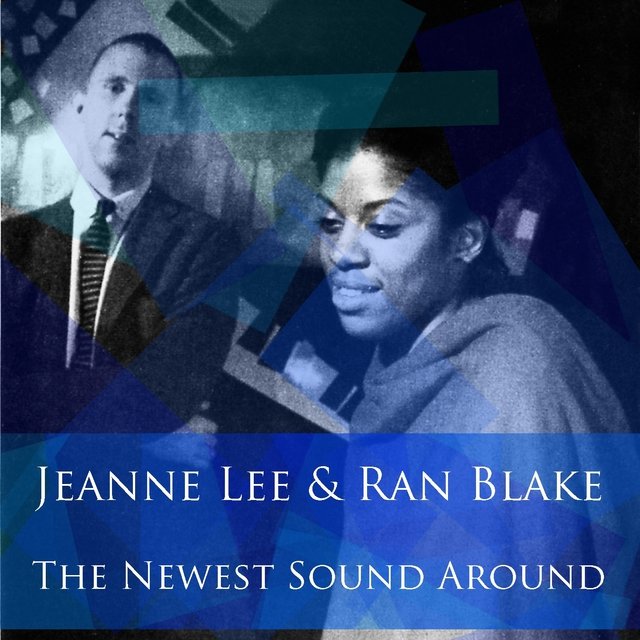 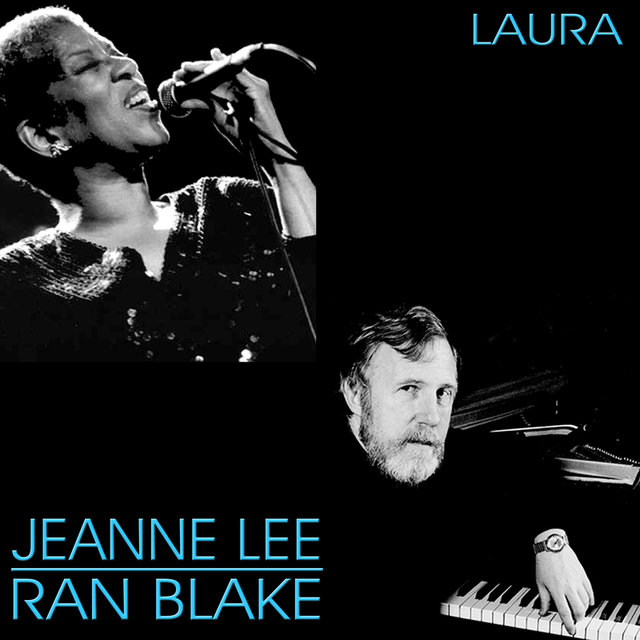 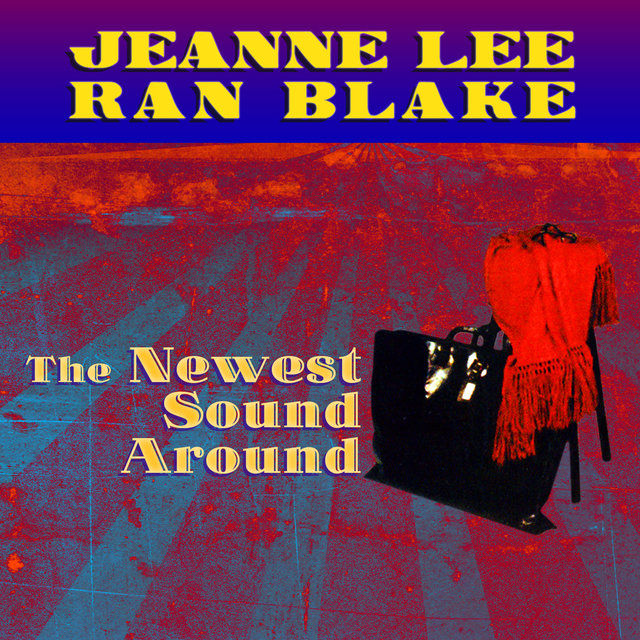 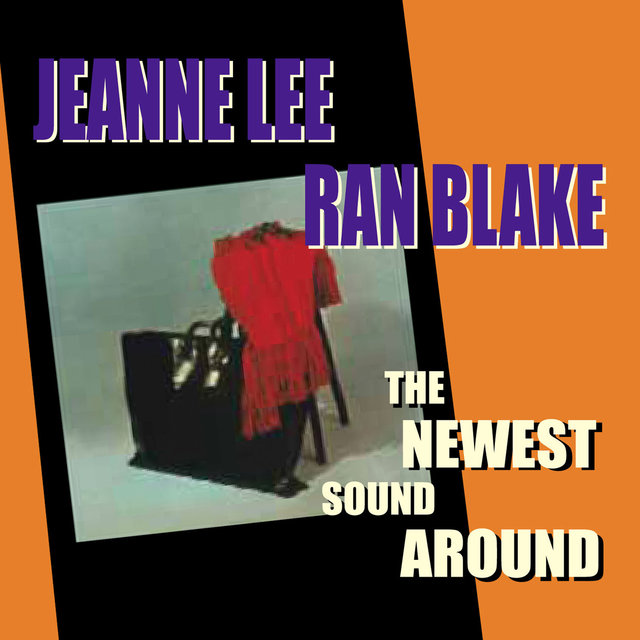 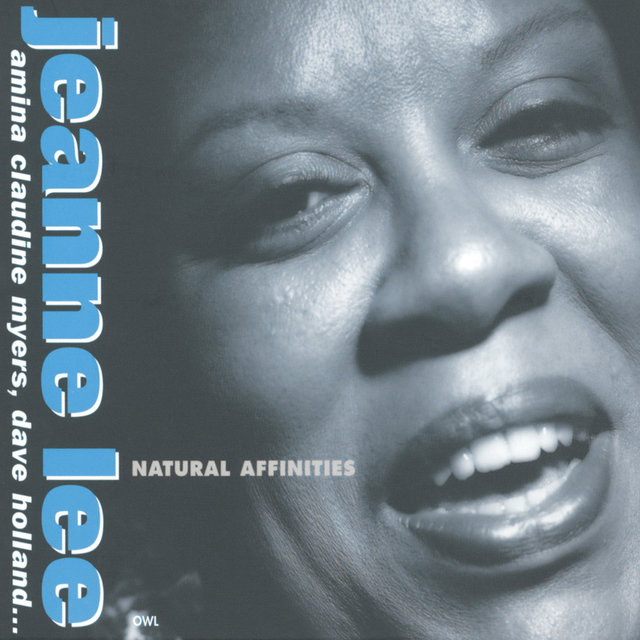 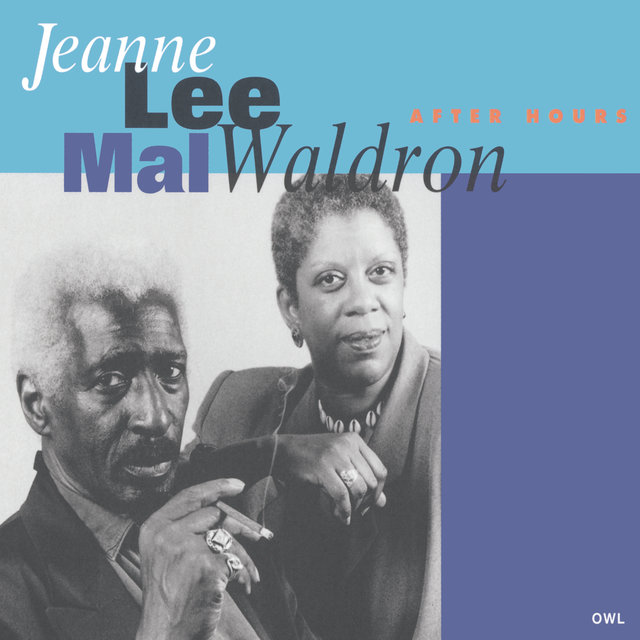 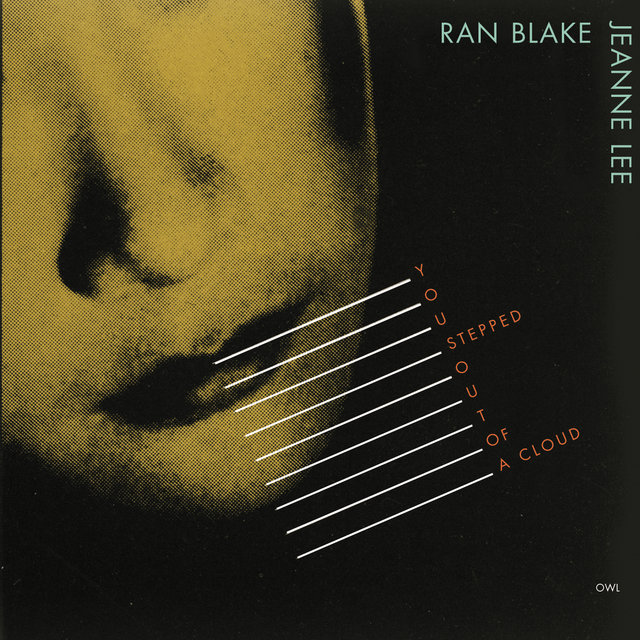 You Stepped Out Of A Cloud
Jeanne Lee

Afternoon Of A Georgia Faun