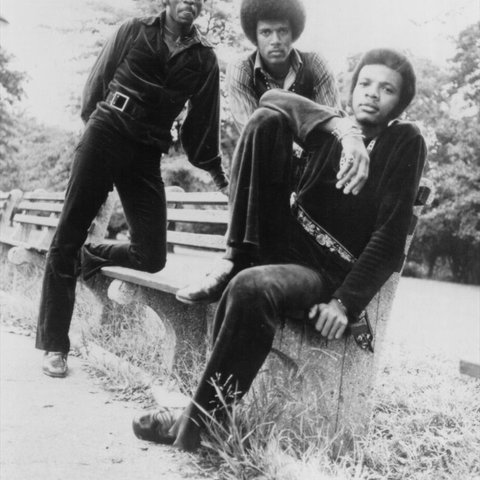 The Delfonics were one of the first groups to sing in the sleek, soulful style that became popularized (thanks to producer Thom Bell) as the "Philadelphia sound." A vocal trio made up of brothers William and Wilbert Hart and high school friend Randy Cain, the Delfonics roots go back to doo wop singing at school dances in the early '60s. They were well-known in the Philly area for their supple, airtight harmonic talent, which brought them to the attention of record producers, eventually landing them a contract with Cameo-Parkway. While their early records brought them little if any notice, it did bring them to the attention of producer/arranger Thom Bell, who signed the band to his soon-to-be influential soul label Philly Groove. Right from the start this was a perfect match as the band released the classic "La La Means I Love You" in 1968, a song that began a string of hits lasting into the mid-'70s.

The sound that Bell created for the Delfonics was the antithesis of the soul sound that came from Stax in Memphis and Muscle Shoals in Alabama. He sandpapered away the grit, lightened up on the backbeat, brought in string sections, and created a smooth, airy sound. Critics enamored of the soul singing of Wilson Pickett and Otis Redding accused Bell and his groups of creating aural wallpaper, but the reality was that Bell and the Delfonics were setting the stage for a different kind of groove where subtlety and nuance reigned.

The hits slowed for the Delfonics in the mid-'70s, and in 1971 Randy Cain quit the band and was replaced by Major Harris. A few more minor hits followed but Harris left the band for a solo career in 1975, effectively finishing the Delfonics. Multiple versions of the group toured, and one even released an album, Return, in 1981.

In the late '90s, the William Hart, Major Harris, and Frank Washington (of the Futures) version of the Delfonics appeared on Ghostface Killah's "After the Smoke Has Cleared." (The group had long been a frequent source of sampled material for hip-hop artists.) The band also played a significant musical role in Quentin Tarantino's film Jackie Brown. Tarantino, a '70s pop culture obsessive, used "La La Means I Love You" and their best single, "Didn't I (Blow Your Mind This Time)," as a way of underscoring the relationship between actors Pam Grier and Robert Forster. In the film, Forster's character is so struck by the music (and Grier's character), he goes out and buys a Delfonics' Greatest Hits cassette the following day. Near the end of the decade, the William Hart-led version of the group released Forever New on the revived Volt label. Multiple forms of the group continued to exist through the 2000s. Composer, multi-instrumentalist, and producer Adrian Younge — notable for his soundtrack to the 2009 blaxploitation comedy Black Dynamite, as well as Venice Dawn's Something About April — sought William Hart to record an album-length project in which the singer was front and center. Hart obliged, and Adrian Younge Presents the Delfonics was released on Wax Poetics in 2013. ~ John Dougan

Didn't I (Blow Your Mind This Time) 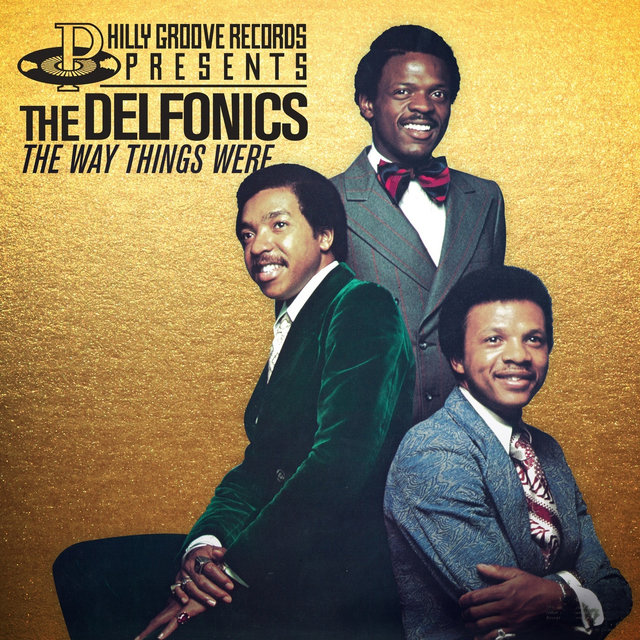 Philly Groove Records Presents: The Way Things Were
The Delfonics 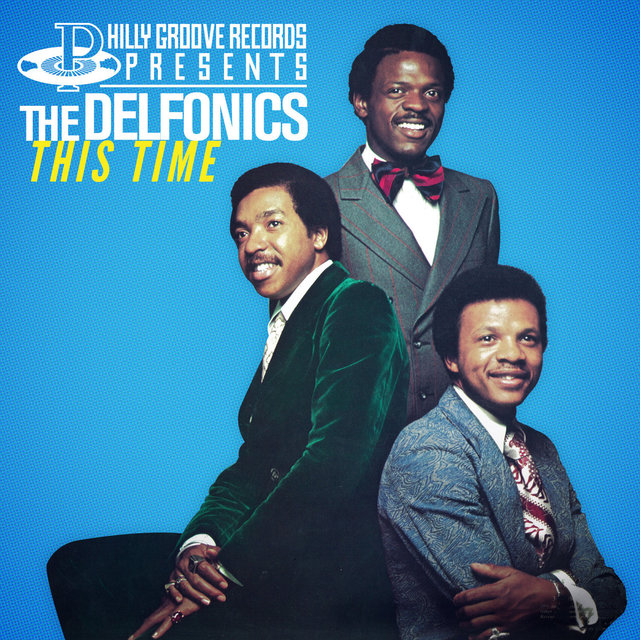 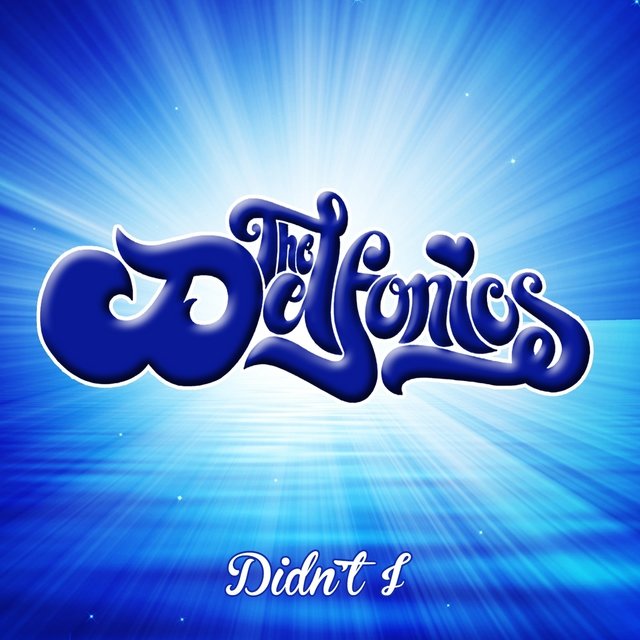 Didn't I
The Delfonics 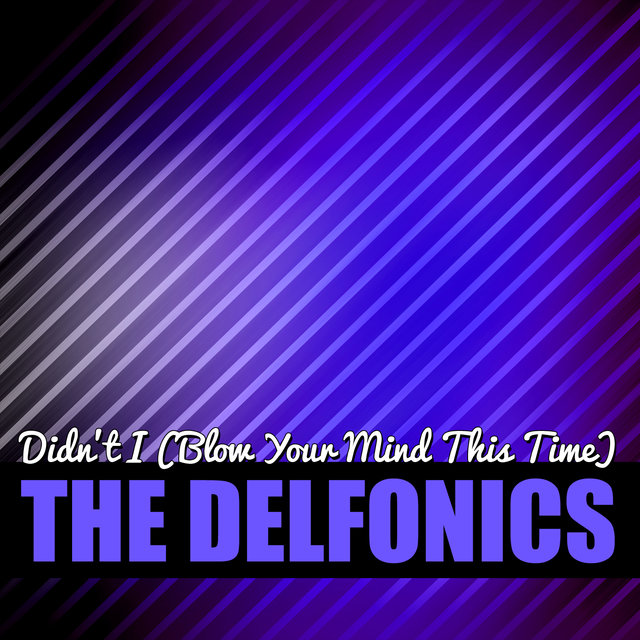 Didn't I (Blow Your Mind This Time)
The Delfonics 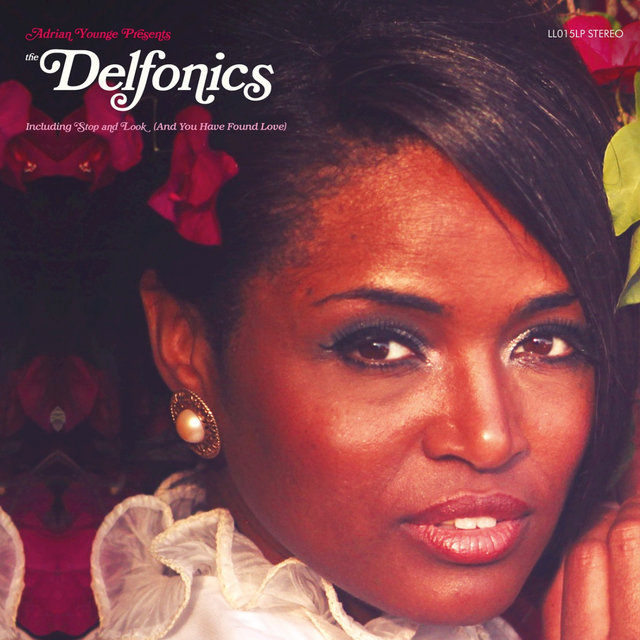 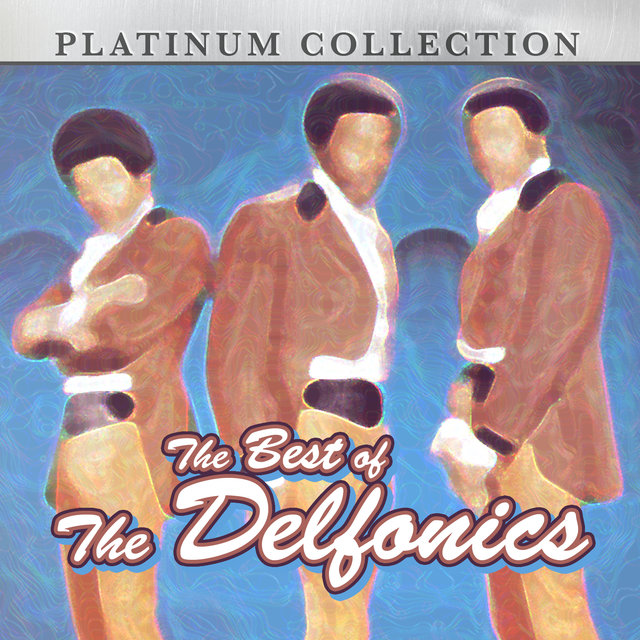 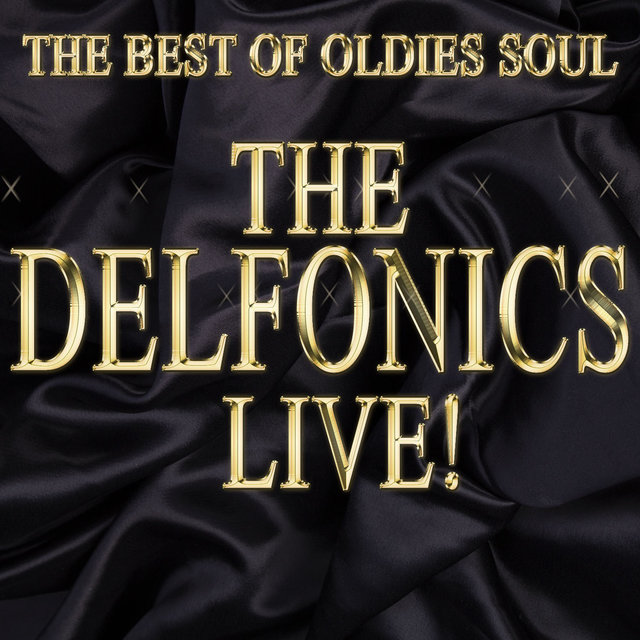 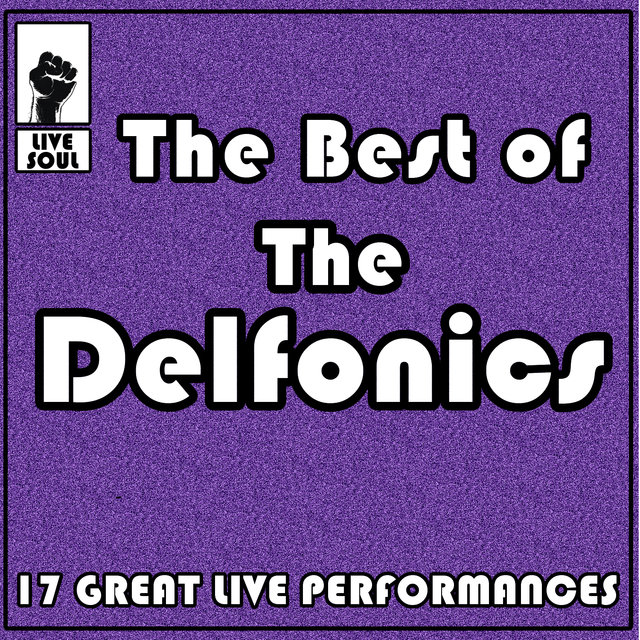 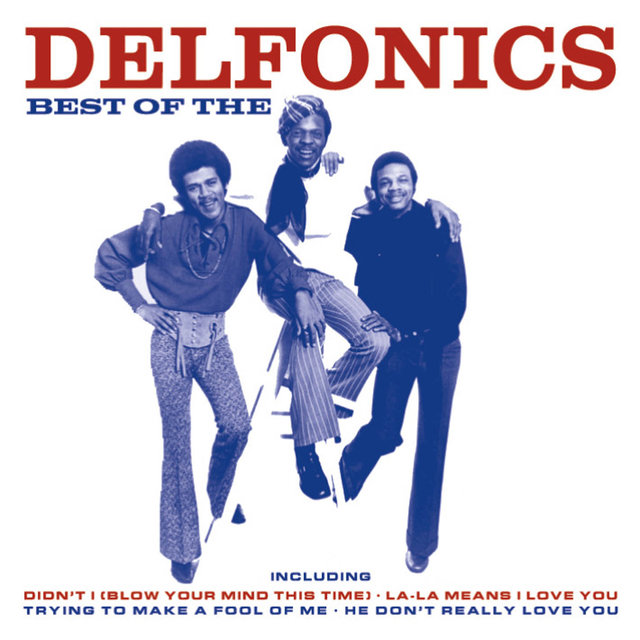 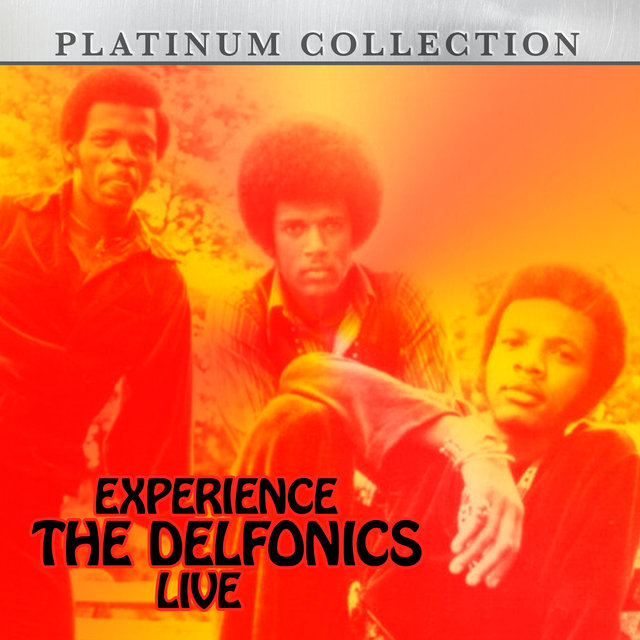 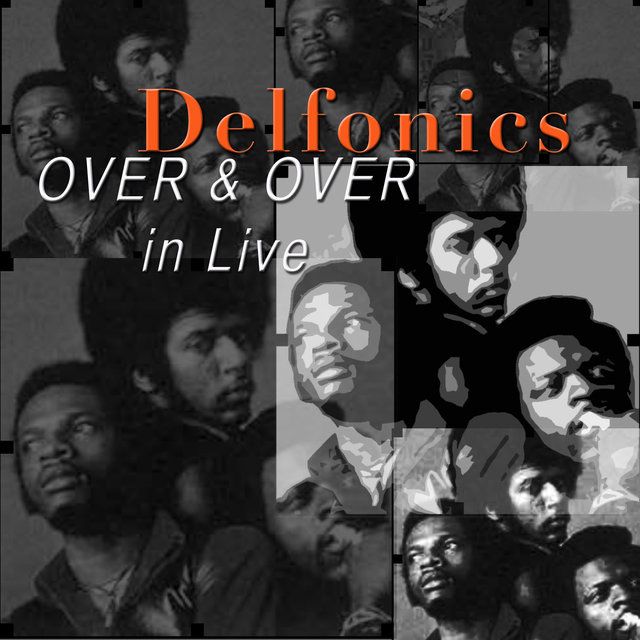 Over and Over in Live
The Delfonics 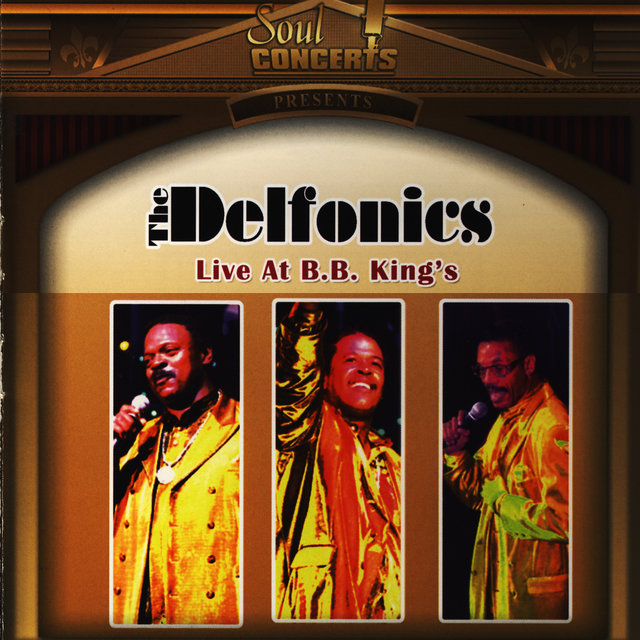 Live at B.B. King's
The Delfonics 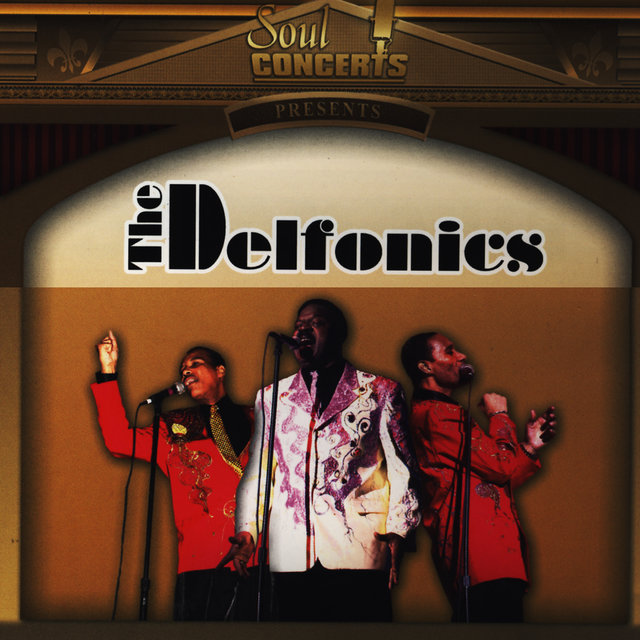 Live In Virginia
The Delfonics 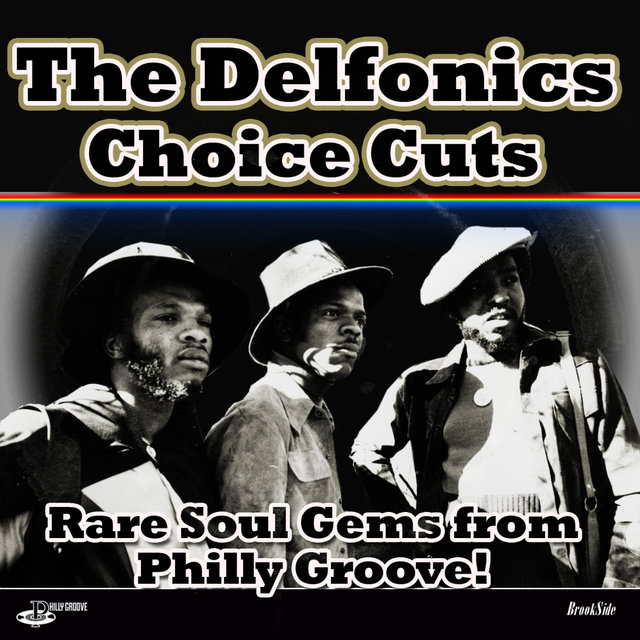 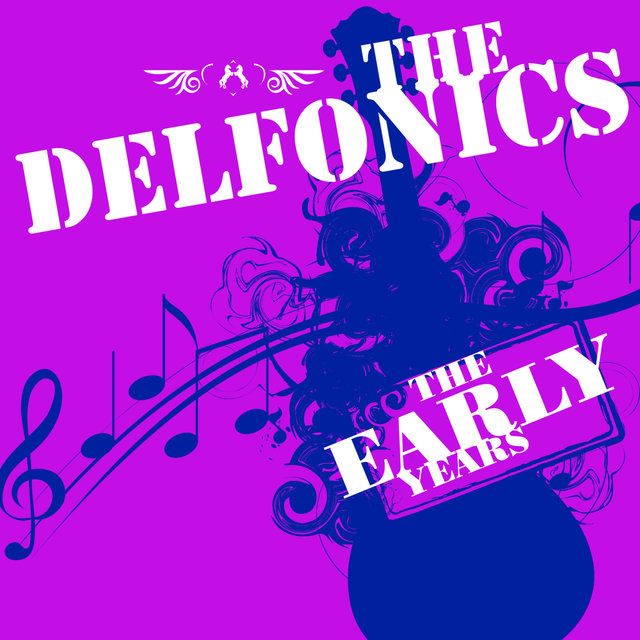 The Early Years
The Delfonics 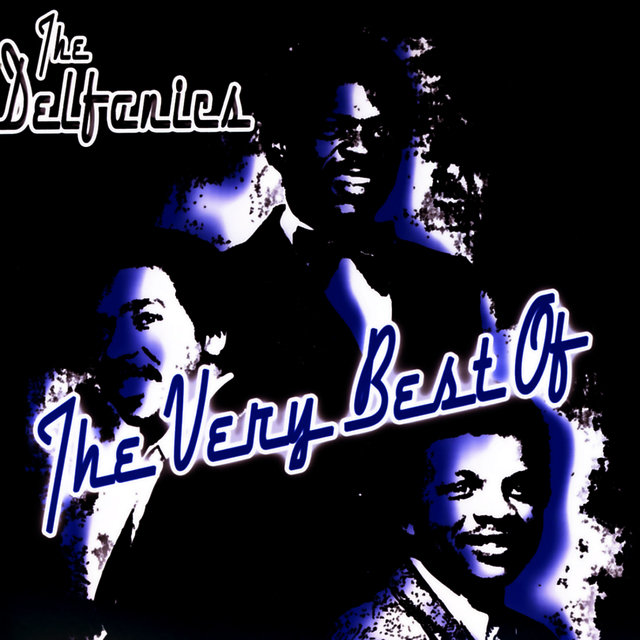 The Very Best Of
The Delfonics 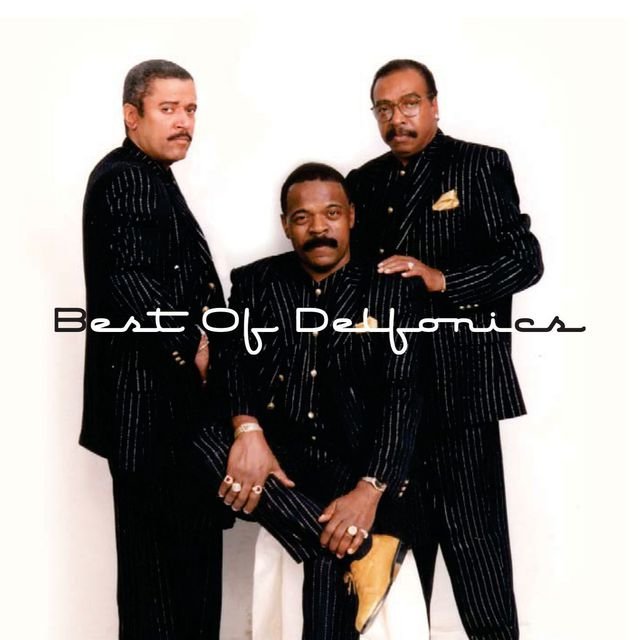 Best Of Delfonics
The Delfonics 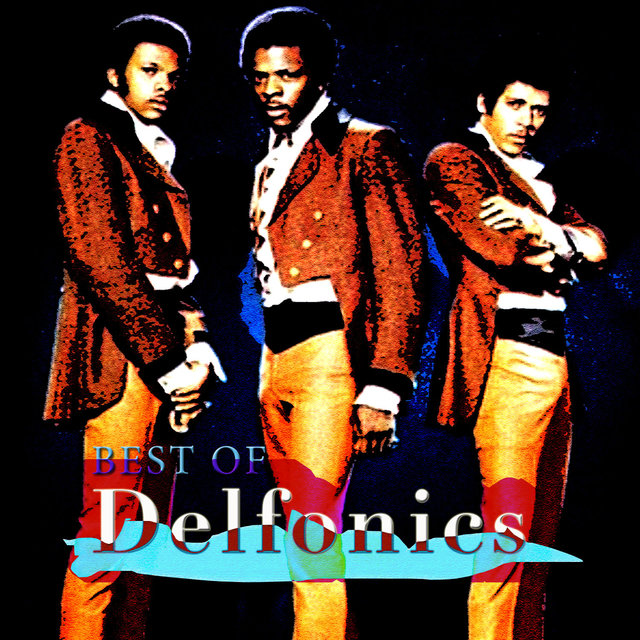 Best Of
The Delfonics 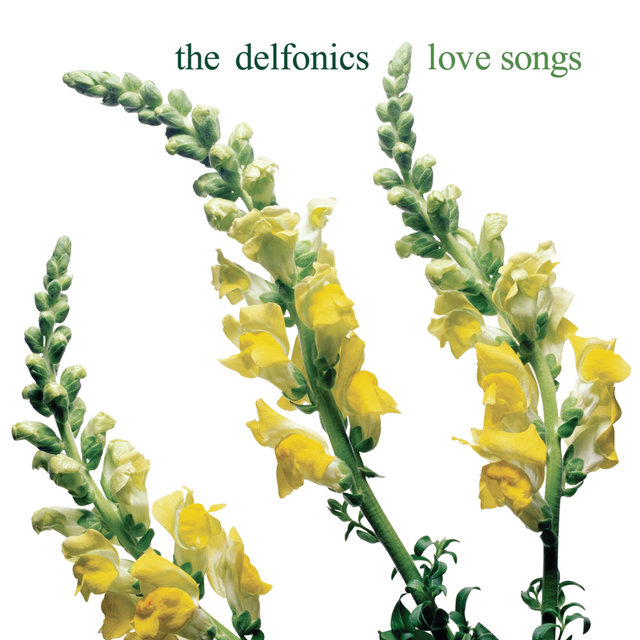 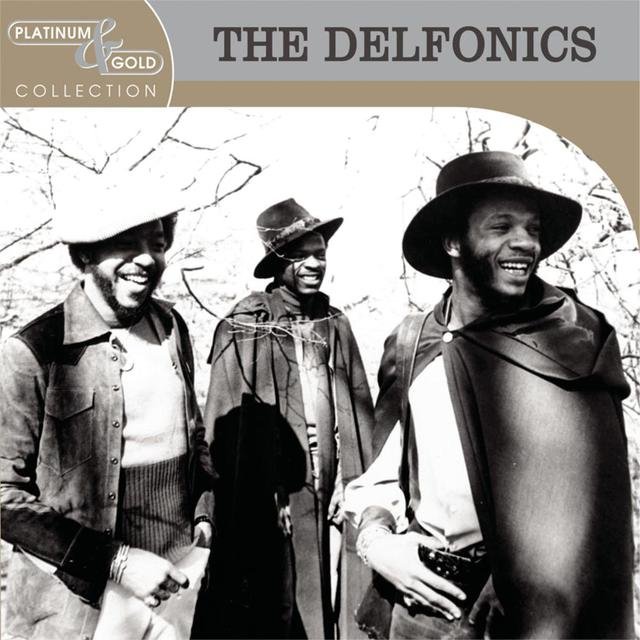 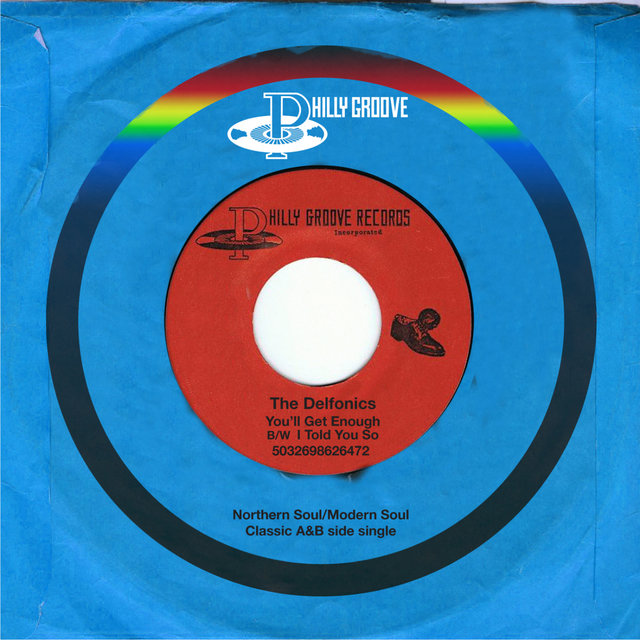 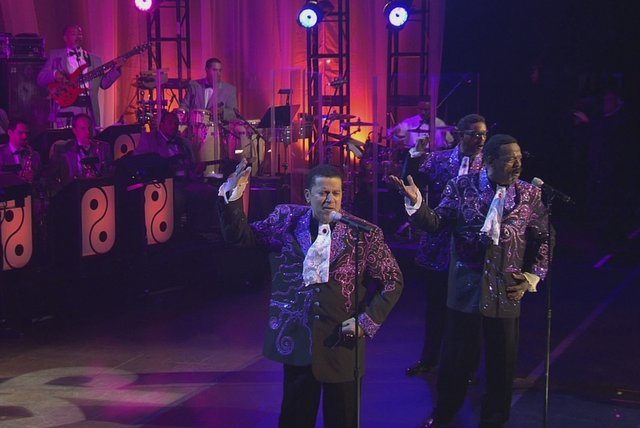 Didn't I (Blow Your Mind This Time) (From Love Train: The Sound of Philadelphia - Live In Concert) 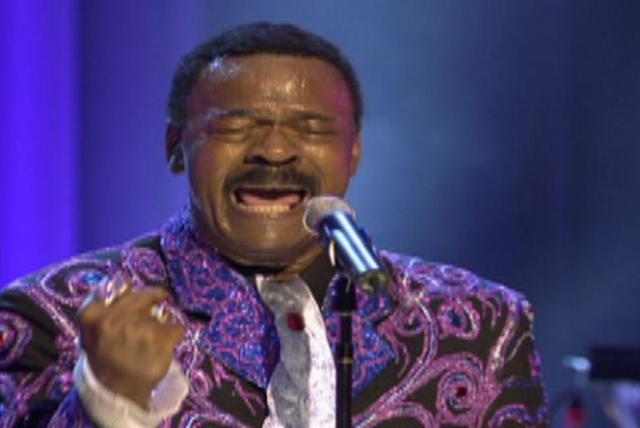 La-La Means I Love You (Live)