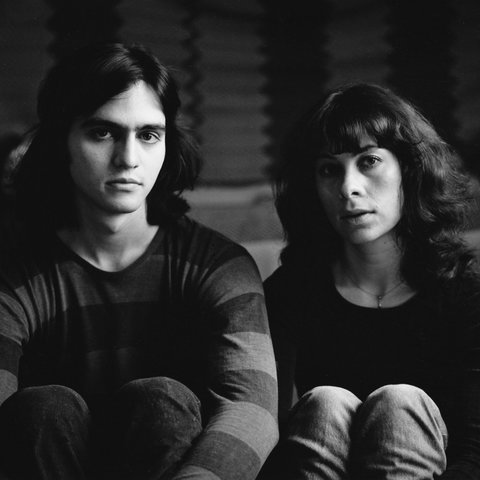 A Norwegian jazz vocalist of legendary stature, Radka Toneff made her award-winning album debut in 1977 and recorded only three albums during her lifetime, which was cut short by her tragic death in 1982. Born on June 25, 1952, in Oslo, Norway, she is the daughter of a Bulgarian folksinger and studied at the Oslo Musikkonservatorium from 1971 to 1975. After founding the Radka Toneff Quintet, whose membership included Arild Andersen (bass), Jon Balke (piano), and Jon Eberson (guitar), among others, she made her solo album debut in 1977 with Winter Poem, an English-language effort. Highly acclaimed, the album was awarded a Spellemannprisen (i.e., Norwegian Grammy) in 1977 for Vocal Album of the Year and was a Top 20 hit on the Norwegian albums chart. The follow-up album, It Don't Come Easy (1979), also featured the Radka Toneff Quintet while her third album, Fairy Tales (1982), was a collaboration with pianist Steve Dobrogosz. Tragically, Toneff died on October 21, 1982, in what was officially declared a suicide, though some have argued that her death was accidental. Over the years that followed, Toneff's stature rose to that of legend, and posthumous releases such as Some Time Ago: A Collection of Her Finest Moments (2003) and Butterfly (2008) proved remarkably popular, reaching the Top Five and Top Ten, respectively. Another posthumous release, Live in Hamburg (1992), is a latter-day concert recording from 1981 featuring herself alongside Steve Dobrogosz (piano), Arild Andersen (bass), and Alex Riel (drums). ~ Jason Birchmeier 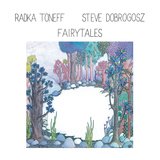 The Moon Is a Harsh Mistress 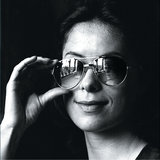 The Moon Is a Harsh Mistress

Some Time Ago (A Collection Of Her Finest Moments)

Come Down in Time

Lost in the Stars 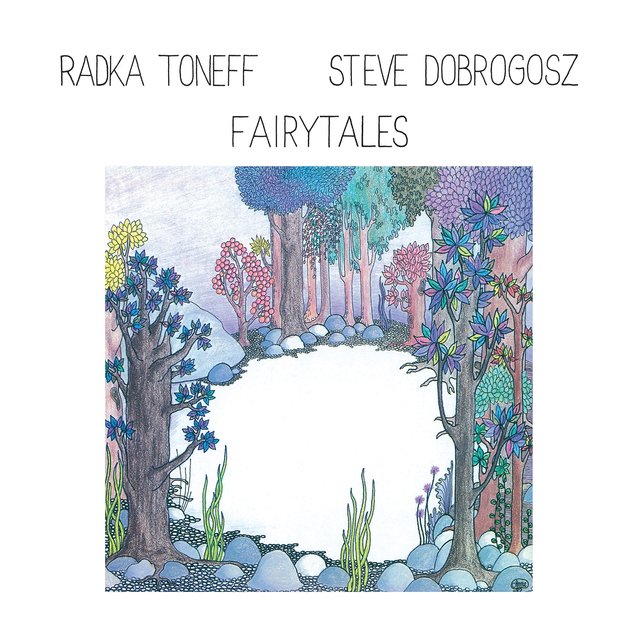 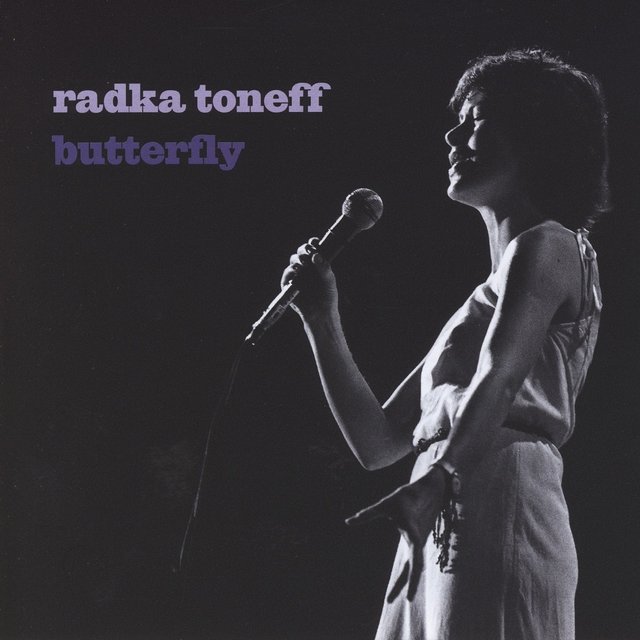 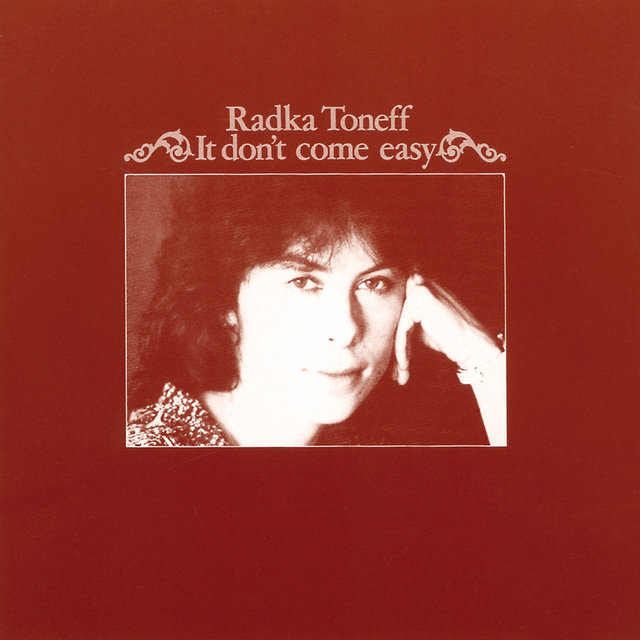 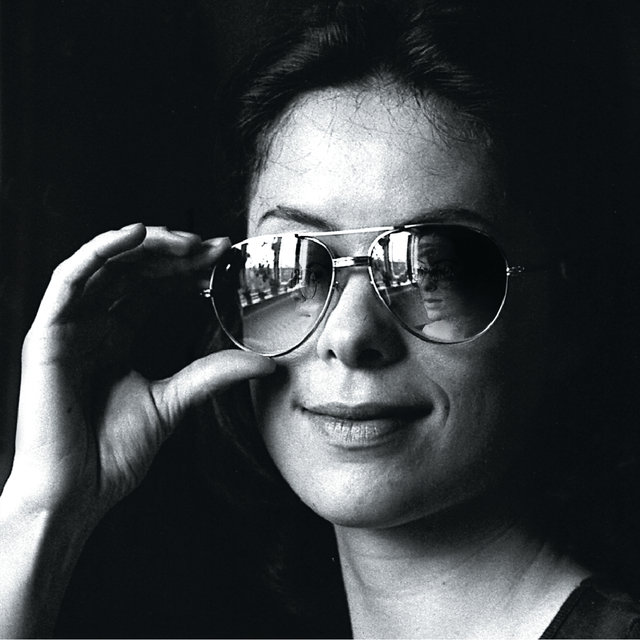 Some Time Ago (A Collection Of Her Finest Moments)
Radka Toneff 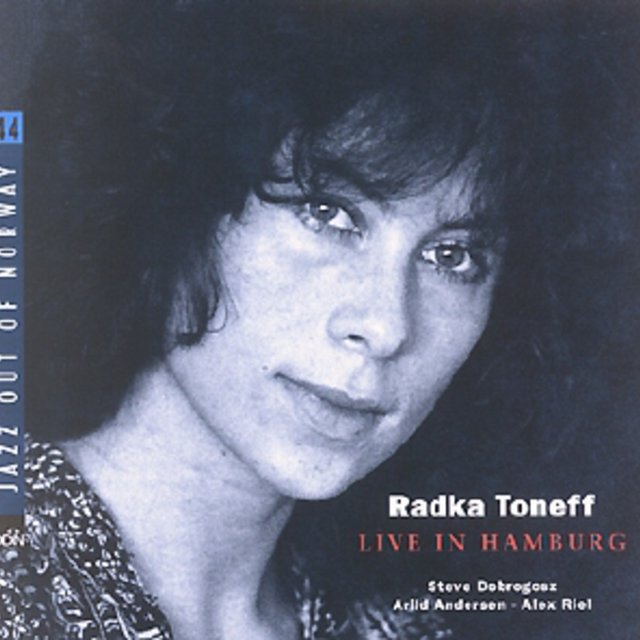 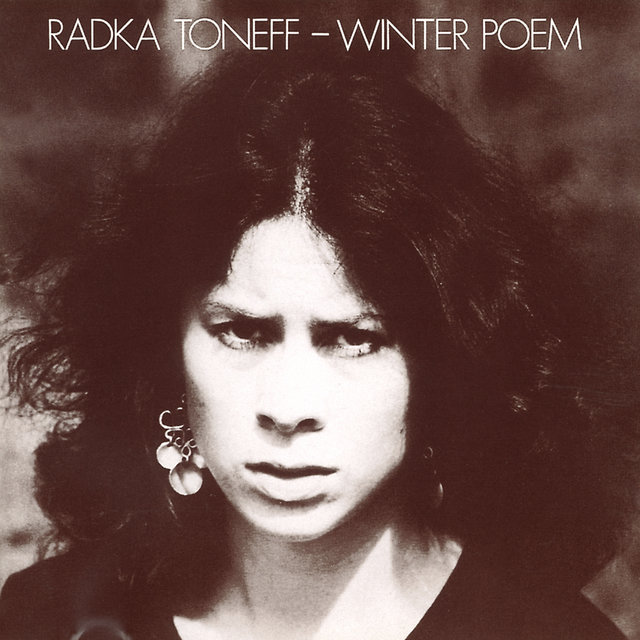 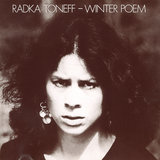 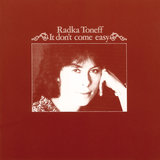