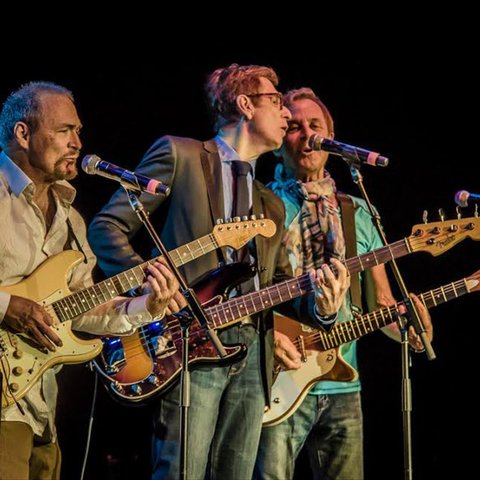 During their brief lifespan, the Box Tops earned a reputation as one of the best blue-eyed soul groups of the '60s, even if their recorded legacy wasn't as large or consistent as, say, the Righteous Brothers or the Rascals. Today they're remembered not only for their smashes "The Letter" and "Cry Like a Baby," but as the launching pad for singer Alex Chilton, who went on to become one of rock's most revered cult figures thanks to his groundbreaking power pop unit Big Star. In his teenage years, Chilton was an amazingly gritty Memphis soul belter akin to an American version of the Spencer Davis Group's Stevie Winwood. The Box Tops' music also encompassed touches of pop and psychedelia, although the group's own lack of control over it eventually led to their split-up.

The Box Tops began life as the Devilles, a white R&B group featuring guitarists Gary Talley and John Evans, bassist Bill Cunningham, and drummer Danny Smythe. After the band's local popularity blossomed, teenage singer Alex Chilton joined up, and the Devilles quickly caught the attention of songwriters/producers Chips Moman and Dan Penn, who were on the lookout for a Stevie Winwood-type white soul singer. Changing their name to the Box Tops to avoid confusion with a different group of the same name, they signed with Bell Records and began recording at Moman's Memphis-based American Studio. The first single the group cut, "The Letter," rocketed to the top of the charts in 1967, not only spending four weeks at number one but ending up as Billboard magazine's number one single of the year. (Chilton was all of 16 at the time.) With a hit on their hands, Penn began to exert more control over the group; in the wake of "The Letter," he frequently used session musicians on the Box Tops' recordings, sometimes replacing the whole band behind Chilton, sometimes just individual members. Frustrated, Evans and Smythe both left the band to return to school in early 1968, and were replaced by Rick Allen (ex-Gentrys) and Tom Boggs, respectively.

The follow-up to "The Letter," "Neon Rainbow," didn't do nearly as well, but the Box Tops managed another massive hit in 1968 with the Dan Penn/Spooner Oldham tune "Cry Like a Baby," which went to number two on the pop charts. Although a couple of minor hits followed in "I Met Her in Church" and "Choo Choo Train," Chilton was rapidly growing dissatisfied with the inconsistency of the material the Box Tops were handed (which was clear on the three LPs the group had released through 1968). As a result, Chilton was chafing at Penn's extreme reluctance to allow him to record his own original compositions. By the time of the Box Tops' fourth and final LP, 1969's Dimensions (an attempt to make a more cohesive album), Penn had bowed out and moved on to other projects. Several Chilton songs appeared on Dimensions, including "I Must Be the Devil," and the group had one last minor hit with "Soul Deep." Cunningham subsequently departed, also to go back to school, and the Box Tops began to disintegrate. When their contract expired in February 1970, they officially disbanded, and Chilton moved to Greenwich Village for a while. Not finding the creative hospitality he'd hoped for, Chilton soon returned to Memphis and joined an Anglo-pop outfit run by his friend Chris Bell; they morphed into Big Star, one of the most revered and mercurial bands in power pop (or, for that matter, underground rock & roll) history. ~ Steve Huey 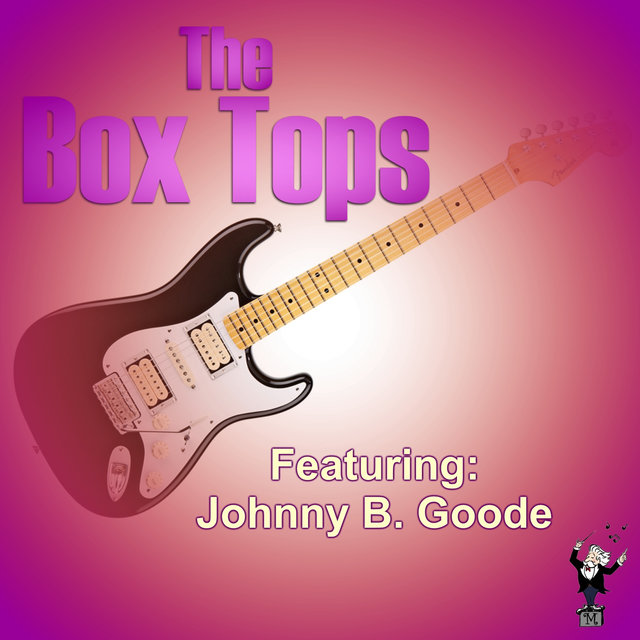 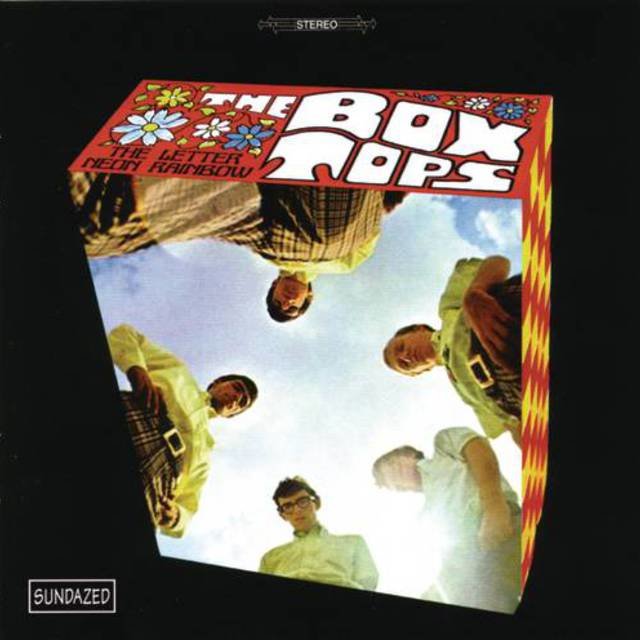 The Letter/Neon Rainbow
The Box Tops 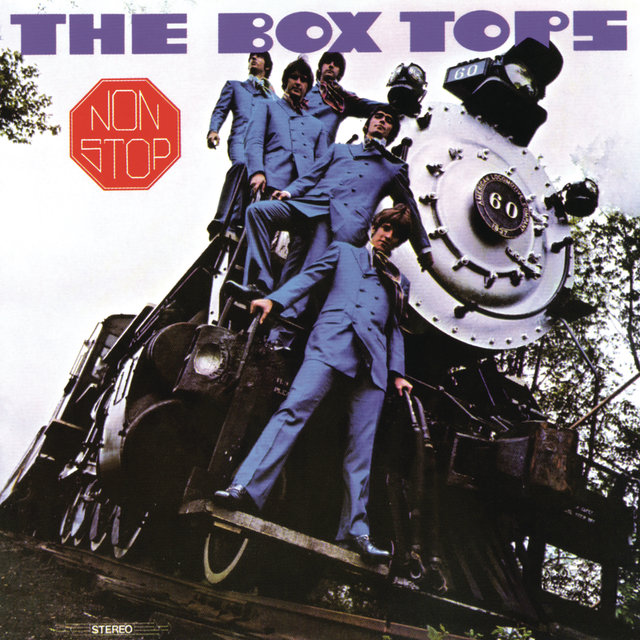 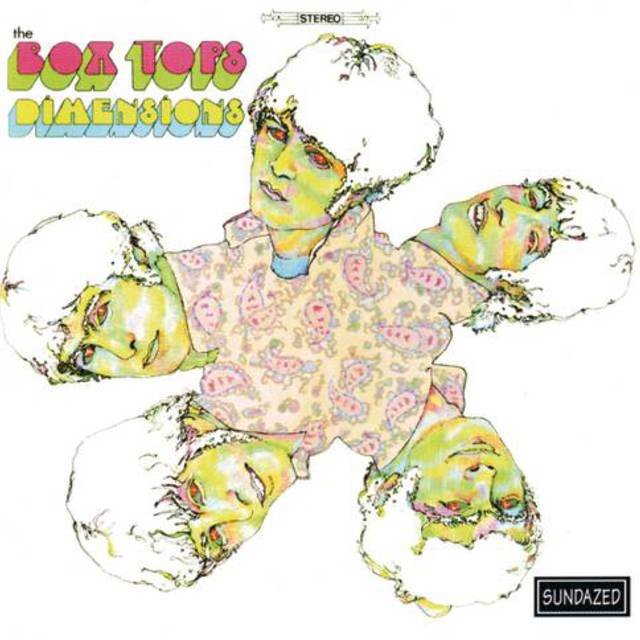 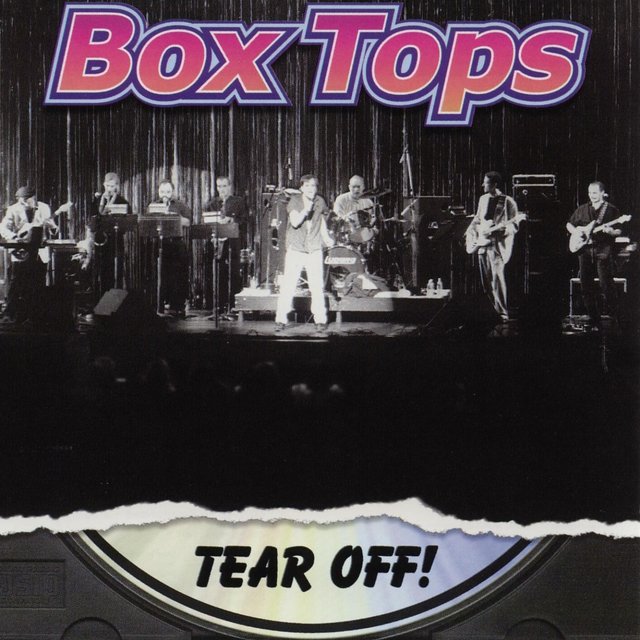 Tear off!
The Box Tops 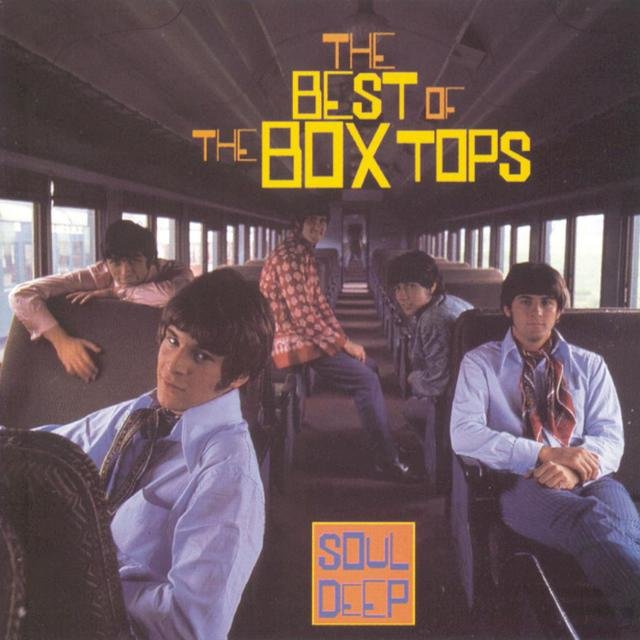 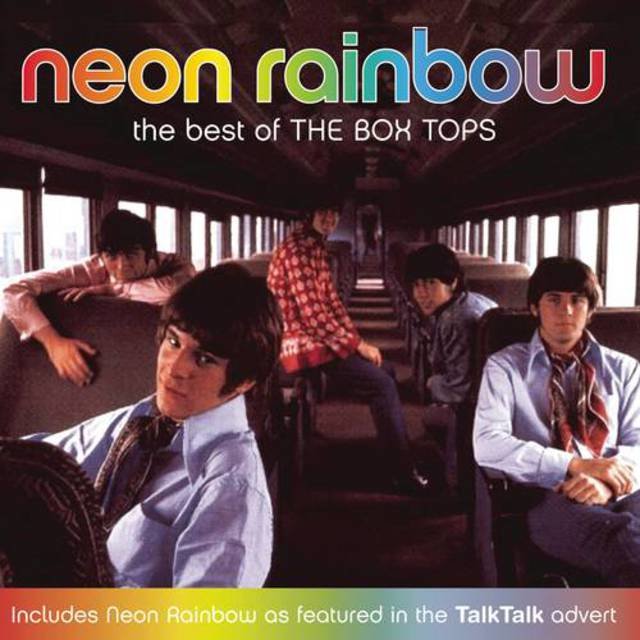 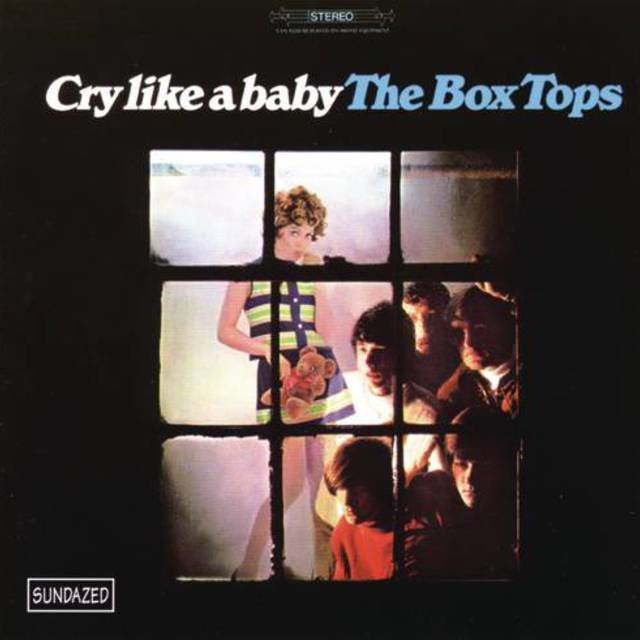 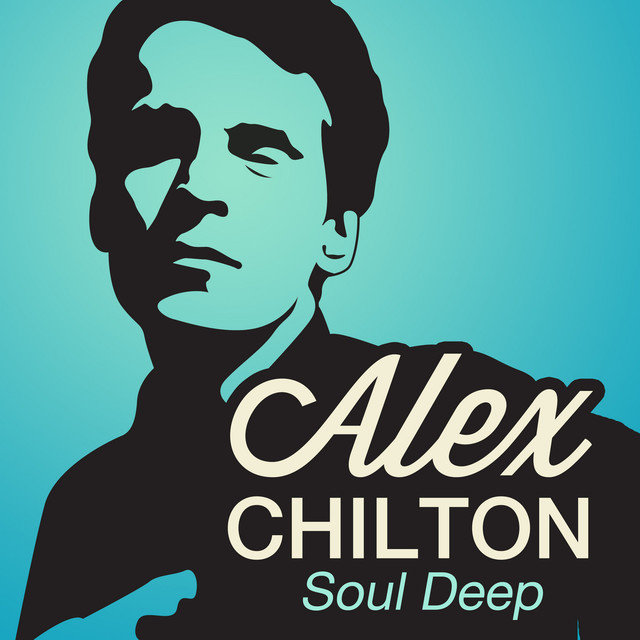 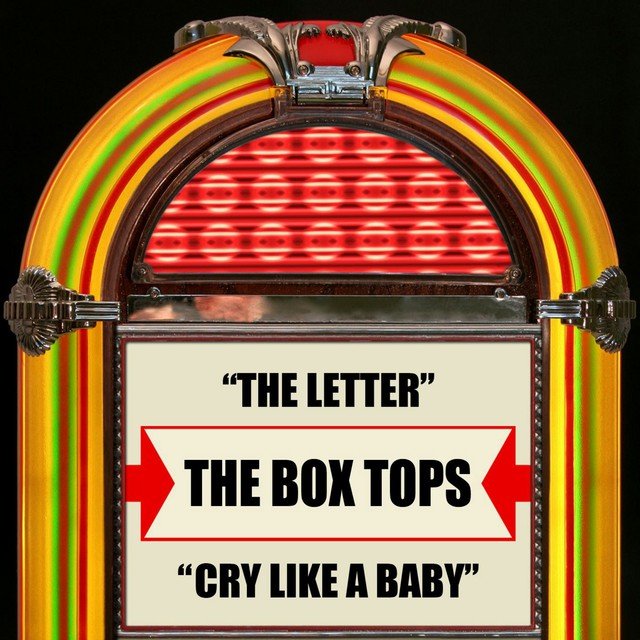 The Letter / Cry Like A Baby
The Box Tops 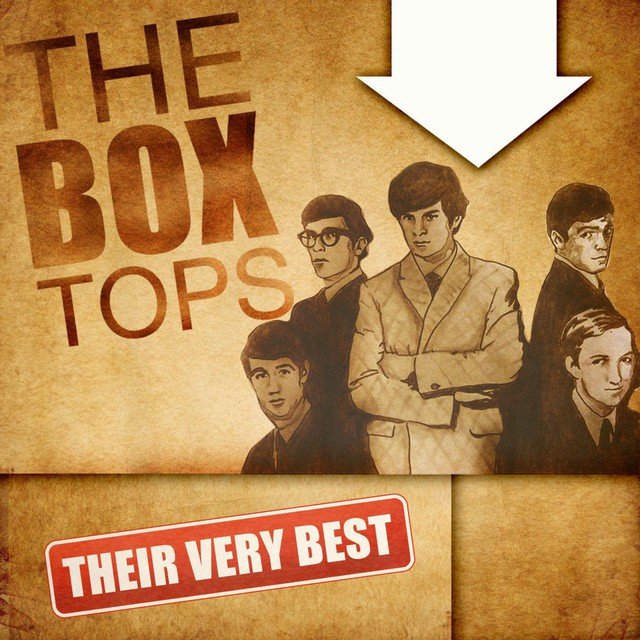 Their Very Best
The Box Tops 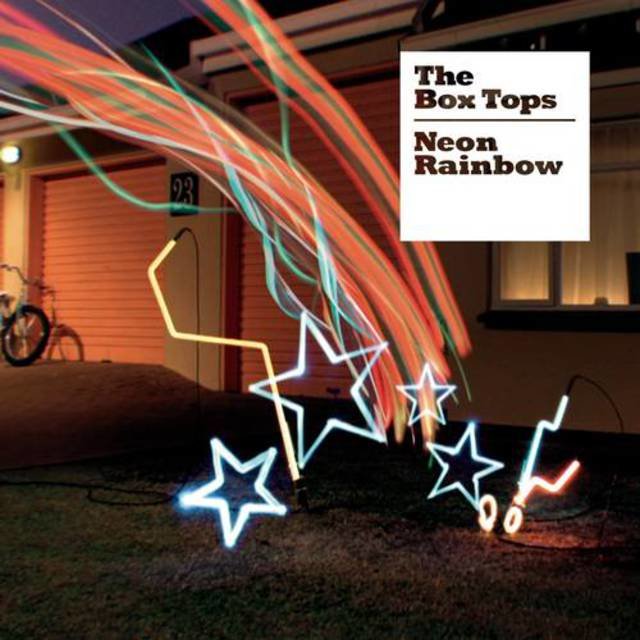