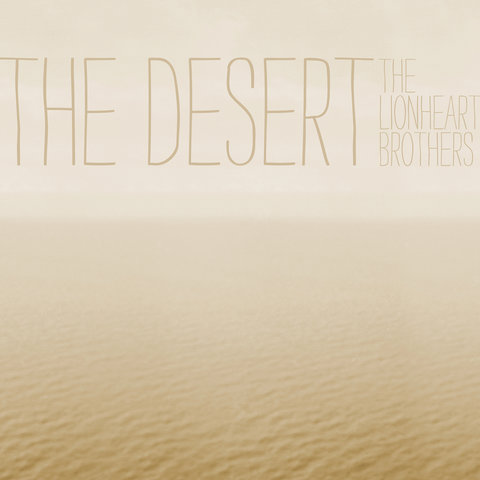 Although the Lionheart Brothers was very much a duo in its formative years, drummer of choice until 2003 was Fred Strand (b. Trondheim, Sør-Trøndelag, Norway) who would eventually move into band management. While the Lionheart Brothers’ Ride and Slowdive -influenced 2003 debut White Angel Black Apple (along with the 2004 EP Colour Contrast Context) was in the greater part recorded by Førsgren and Storset, by the time of the sessions for their perky 2007 breakthrough record Dizzy Kiss, Frantz Andreassen (b. 11 April 1978, Drammen, Buskerud, Norway; bass), Peter Rudolfsen (b. 12 December 1983, Trondheim, Sør-Trøndelag, Norway; drums) and Morten Øby (b. 20 April 1983, Drammen, Buskerud, Norway; guitar/vocals) had left a lasting imprint on their brand of guitar-based pop. Co-produced by Christian Engfelt of fellow Norwegian garage rockers Cato Salsa Experience, this latter record incorporated the sunshine pop of mid-60s Beach Boys and featured artwork that was derived from a painting found in Storset’s uncle’s house. The pulsing, fluid and skilful bass playing of Andreassen, added to Storset’s cutting, retro organ sound on tracks such as ‘Hero Anthem’ and ‘Bring It Down’, recalled UK space rockers Spiritualized, while the single ‘50 Souls And A Disco Bowl’ nodded to the intelligent pop of fellow Scandinavians the Cardigans Dizzy Kiss was an accomplished record that excelled in its eclecticism.

I Burn Myself on You 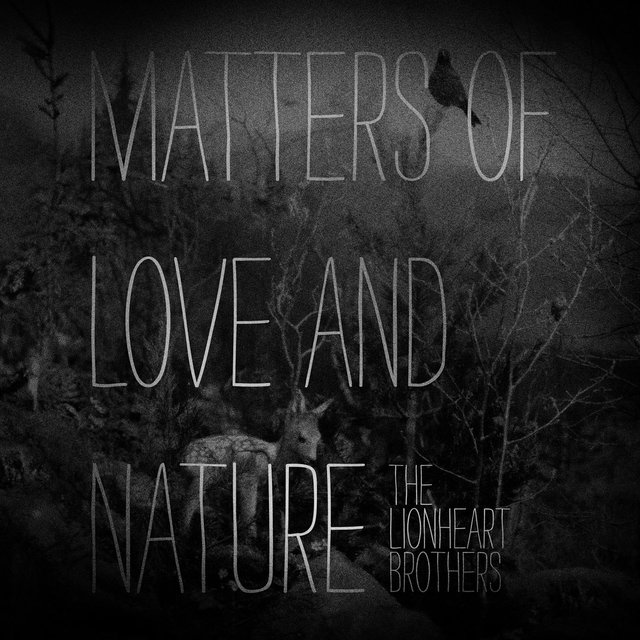 Matters Of Love And Nature
The Lionheart Brothers 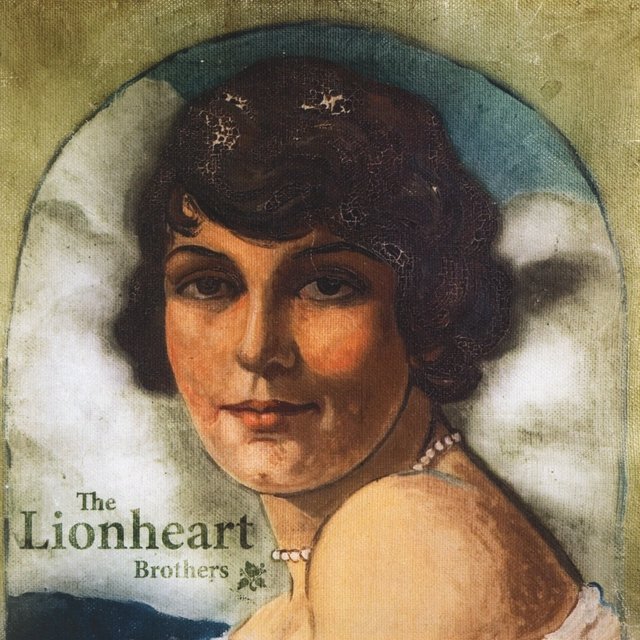 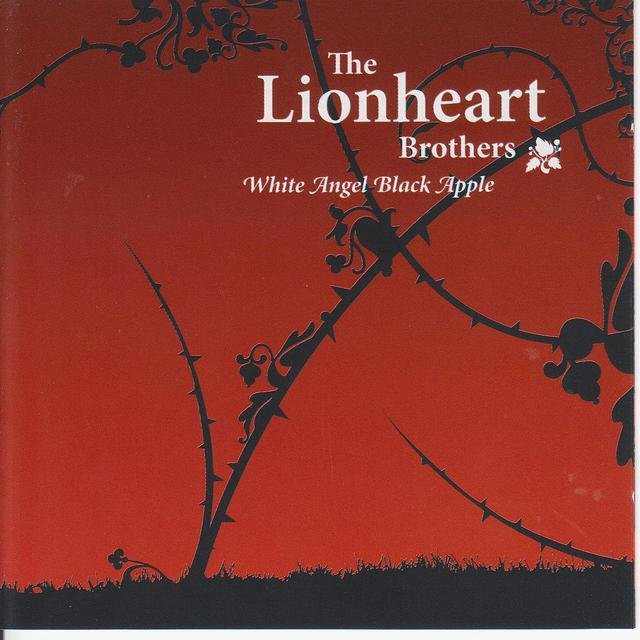 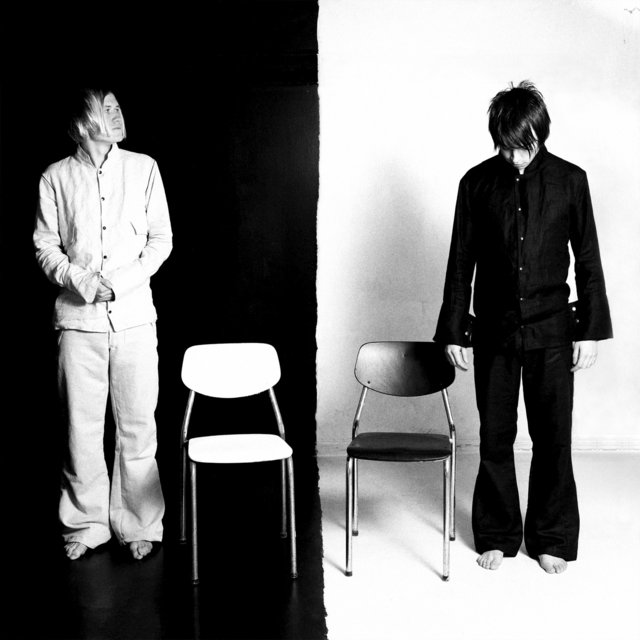 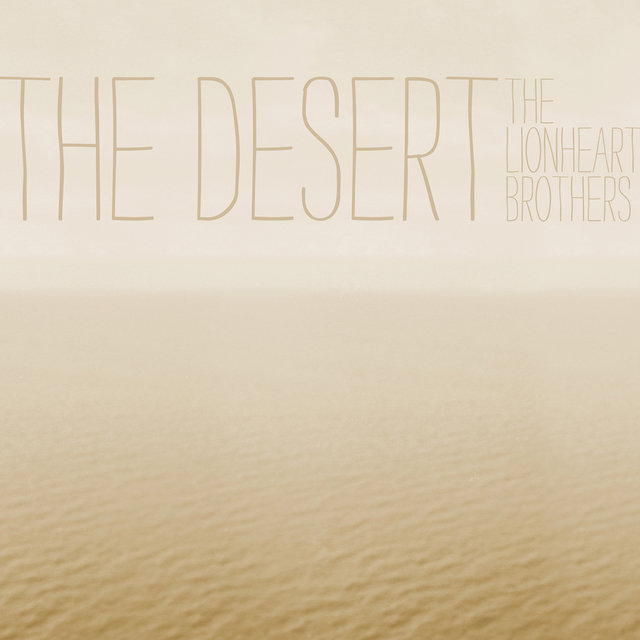 The Desert
The Lionheart Brothers 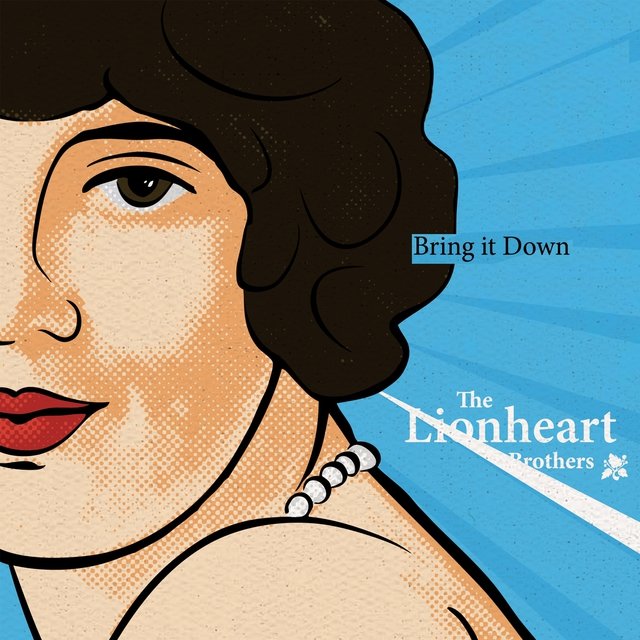 Bring It Down (Single)
The Lionheart Brothers 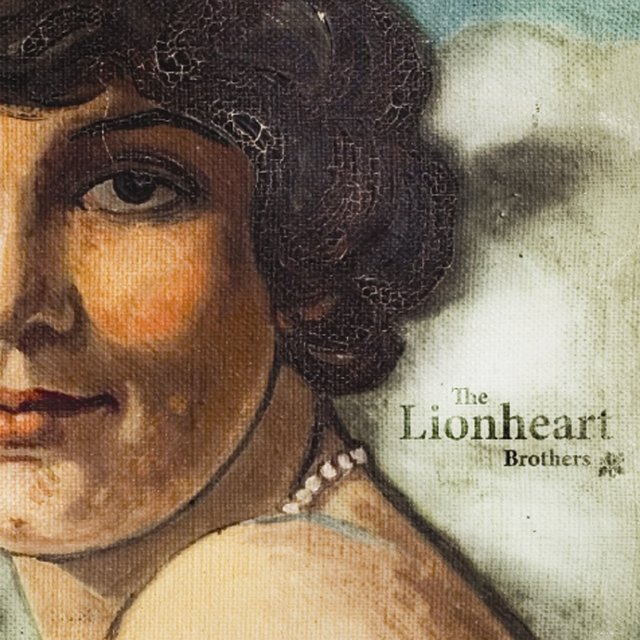