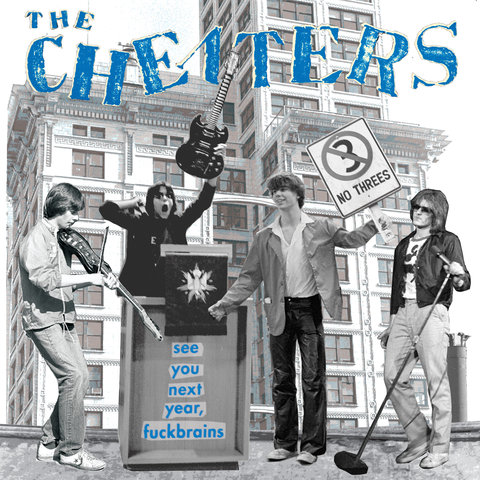 The Cheaters is a hard-hitting modern punk rock n roll trio from Norway.

The Cheaters have been called the most underrated band in Norway. Never accepting to compromise their musical expression, the band has remained in the Norwegian and European underground. However, their reality changed with a phone call the spring of 2015. The Cheaters took home the Norwegian Grammy for the best rock album of 2014 to the Norwegian music industry’s surprise. Although the record took seven years to finish, the end result made it worthwhile. Now The Cheaters have decided to speed up the process of recording new material and will be releasing their upcoming album in the beginning of 2016.

The Cheaters burst onto the Norwegian music scene under Bylarm in Tromsø in 2006. After a few convincing concerts the ball started rolling for the band. Shortly after, they were booked to play Roskilde, Øya and all the other major festivals in Norway. All of this, without releasing a single song! Soon after, the band released their debut EP and set out on what would become one of many European tours.

After the self-titled first album received great reviews throughout Europe, the Cheaters started a six weeks long tour of Europe. The band built up a faithful audience in both the major cities and backstreets of Europe, and they kept on touring for seven years before they released their next album.

In 2014 The Cheaters released their second album “Rites of Spring” produced by the talented Erlend Mokkelbost(JR Ewing, Montée). Mokkelbost would be the missing piece of the puzzle to take the underground phenomenon to the main stage of Norway’s rock scene. The album received the Norwegian Grammy and the single”20 000 Miles an Hour Girl” got listed on NRK radio. The band is hungrier than ever and will release their third album in February 2016.

The music has been described as hard-hitting modern punk with fresh melodies and intelligent refrains. Other have described The Cheaters as a mix of The Who, Stooges, The Jam, Buzzcocks, Television Personalities, Wipers, Fugazi and Hot Snakes. These descriptions give you an idea of the sound, however, it can really only be described as really f…ing good! 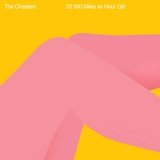 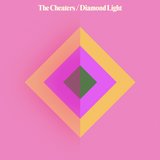 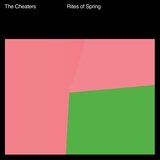 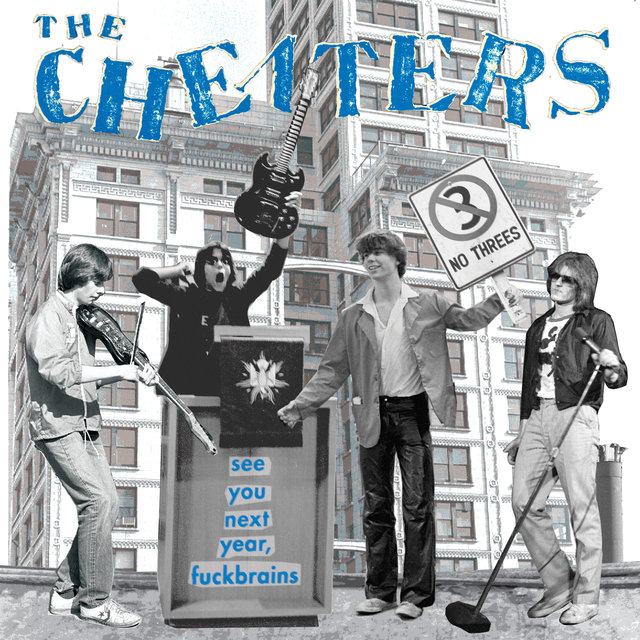 See You Next Year, Fuckbrains
The Cheaters 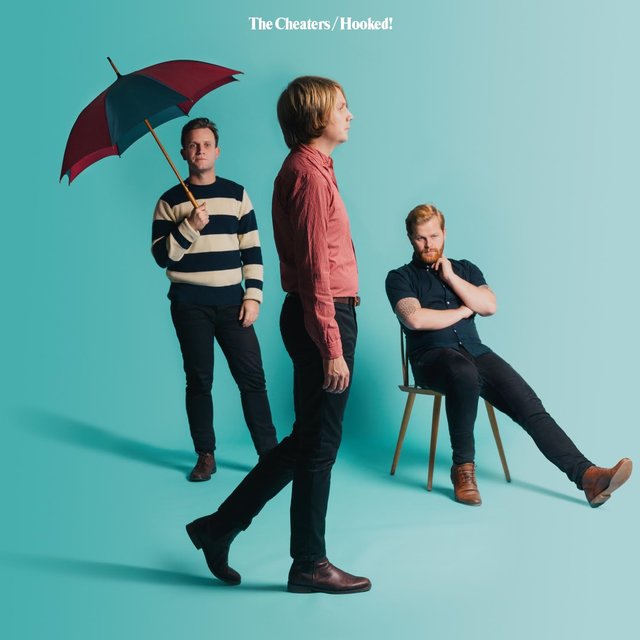 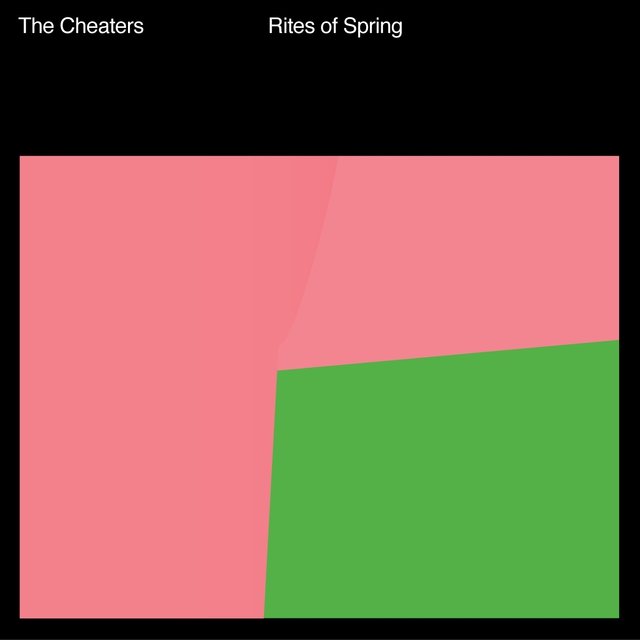 Rites of Spring
The Cheaters 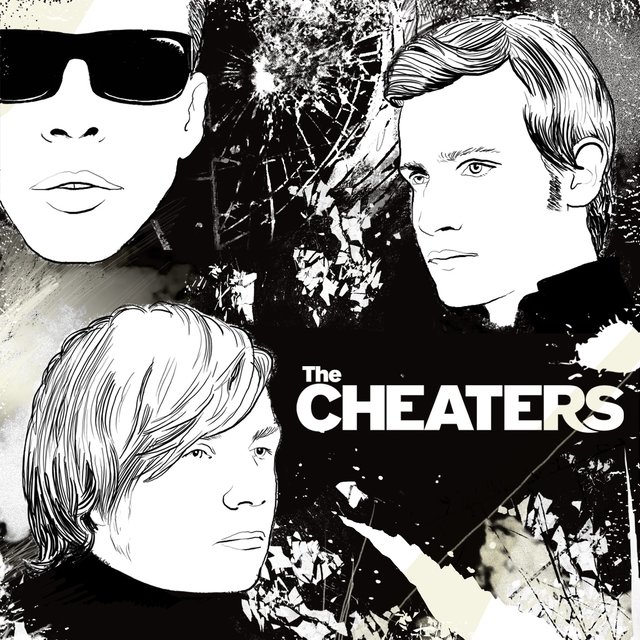 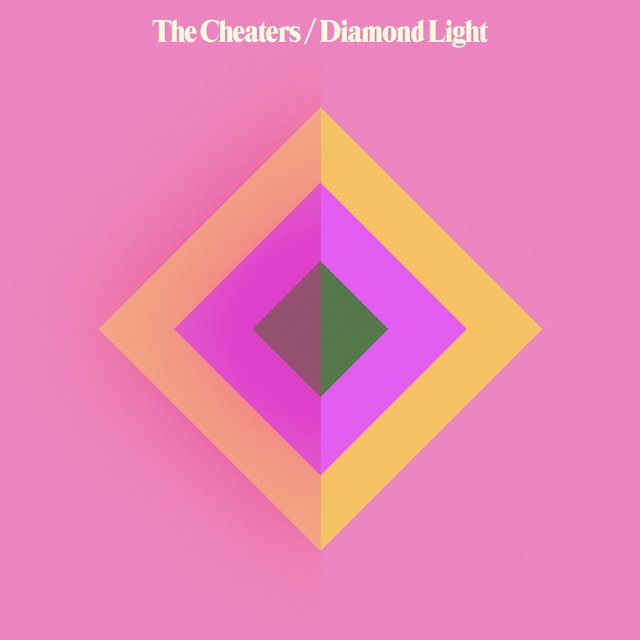 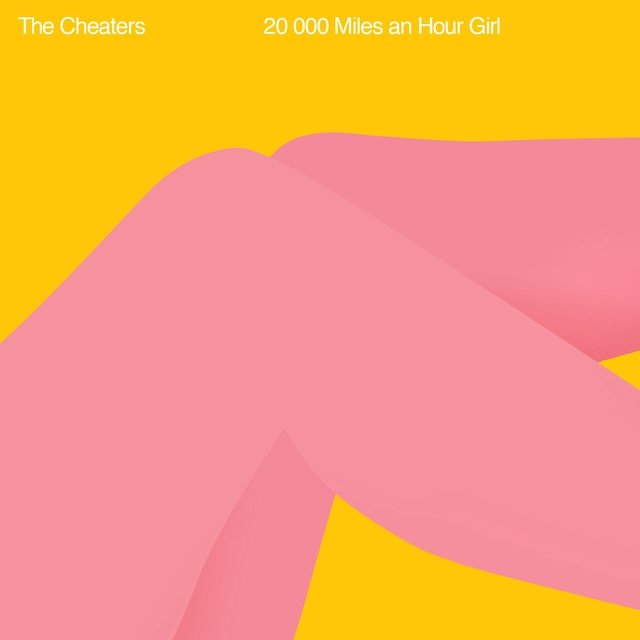 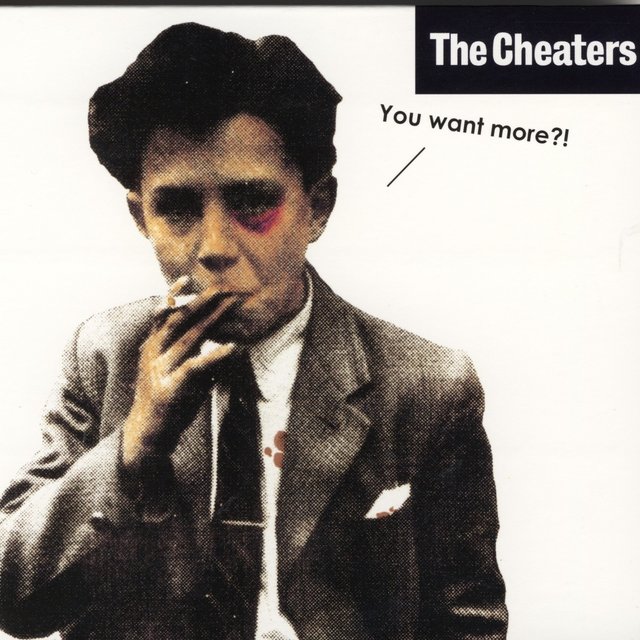 You Want More?
The Cheaters 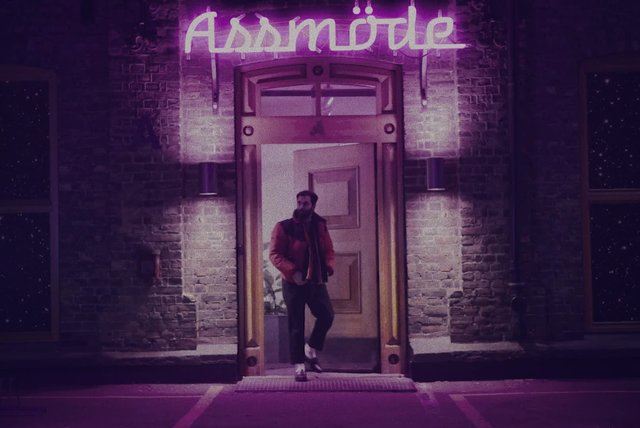