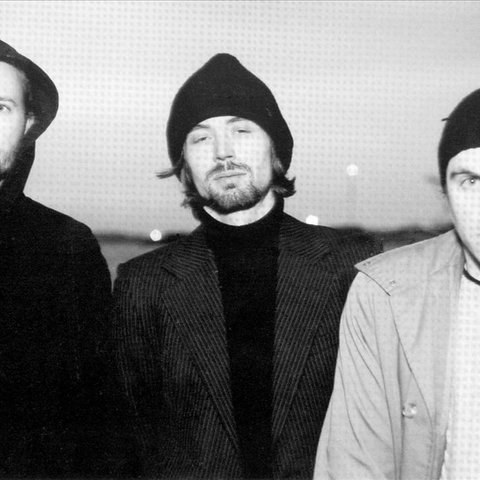 Taking a cue from American noise acts like Lightning Bolt, Pink & Brown, and Death from Above 1979, Noxagt (pronounced "noxact") leads the Nor-wave invasion with bass, drums, and viola. Massively heavy while maintaining some of the pomp and bombast of Scandinavian metal, the trio creates a dark, vast wall of doom. Formed in Norway in 1999, originally as a solo project for bassist Kjetil D. Brandsdal, Noxagt became a power trio in 2001 with Nils Erga on viola and Jan Christian L. Kyvik on drums. The group subsequently released the Pantyland CD EP, a split 7" with Hellfire, and a live 7", as well as appearing on four various-artists compilations, two of which were included with the foremost experimental music magazine, Wire. Noxagt's full-length debut, Turning It Down Since 2001 — a relentless assault of deep grooves, pounding drums and viola noise — was released by Load Records in May of 2003. It was followed in 2004 by the equally volatile Iron Point. ~ Charles Spano 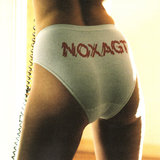 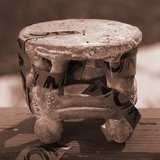 Someone Calls You Every Night but Says Nothing. You Can't Sleep.

You Were Followed by a Man from the Station to Your House. 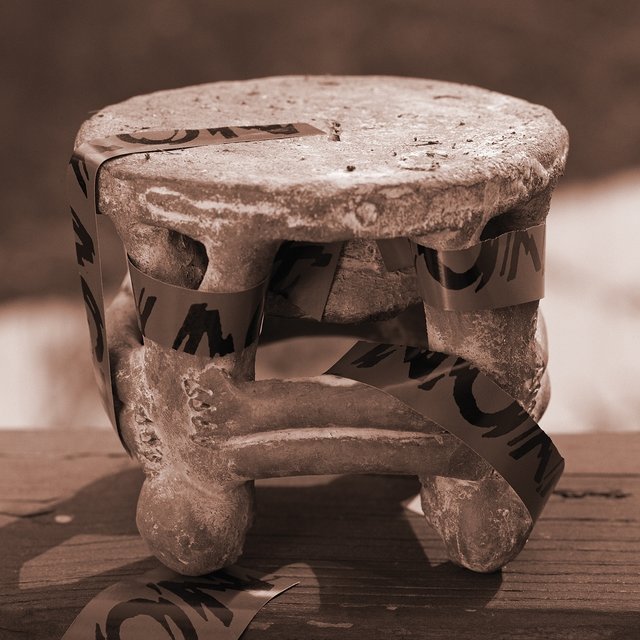 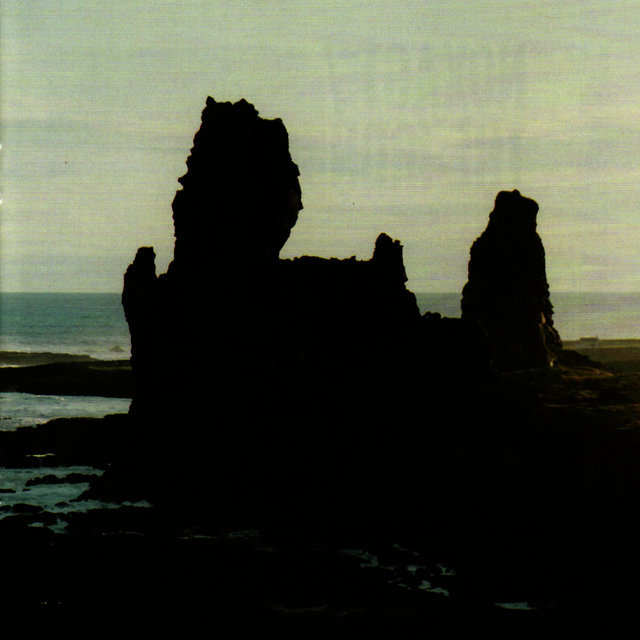 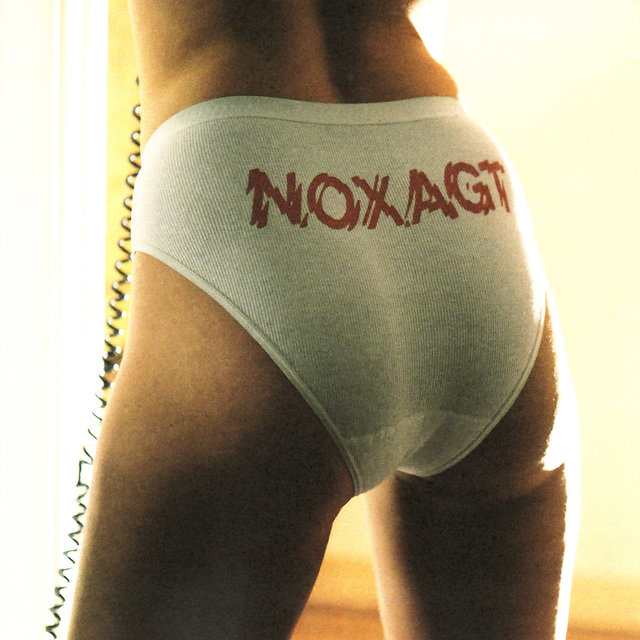 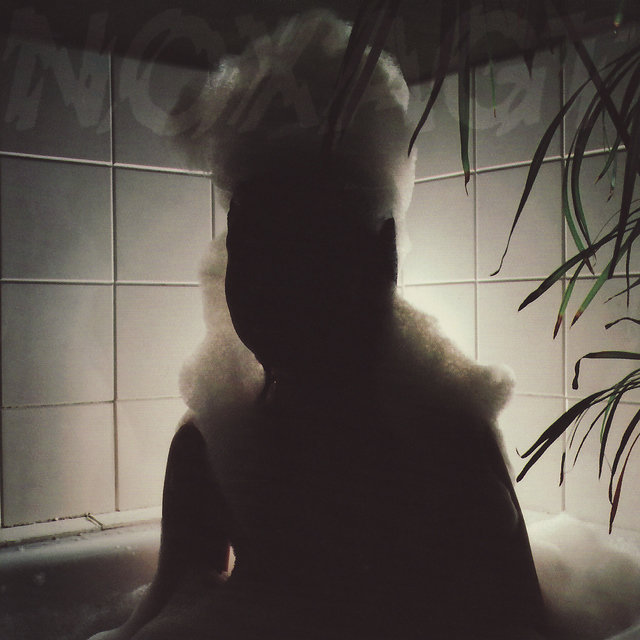 Turning It Down Since 2001
Noxagt