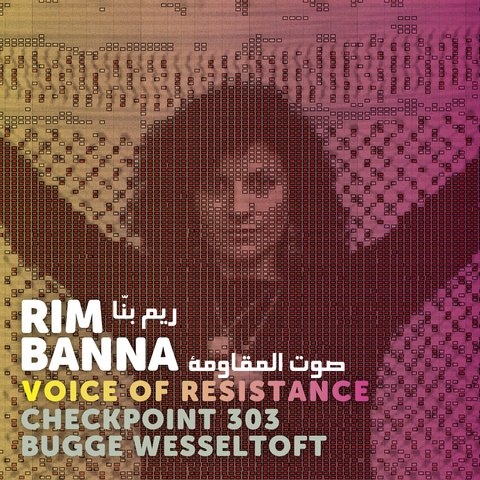 Palestinian vocalist and composer Rim Banna has made a career out of leveraging respect and dignity for her people using her unmatched artistic expertise and integrity. Banna studied singing and conducting at the High Institute for Music in Moscow, one of the world's more challenging conservatory environments. After the release of two live records, Jafra (1985) and Your Tears, Mother (1986), and six years of formal study, Banna graduated from the High Institute in 1991. That same year she married Ukrainian musician and former classmate Leonid Alexeienko, with whom she relocated to Nazareth. Upon the couple's return to Banna's native region, she released a collection of Palestinian children's songs that were on the edge of disappearance. The Dream (1993) served to preserve and re-popularize the nearly forgotten repertoire. Banna continued to seek out Palestinian texts and set them to traditionally influenced music, becoming a cultural icon among Israeli Arabs. Having achieved stardom in the region, Rim Banna became noteworthy on an international level with her appearance on the 2003 various-artists release Lullabies from the Axis of Evil. The record featured female singers from a variety of nations (deemed enemies of freedom by George W. Bush) singing traditional lullabies alongside English-language stars in hopes of introducing their music and culture to Western peoples. Banna's follow-up, The Mirrors of My Soul, caught the attention of audiences the world over, becoming one of 2005's most acclaimed Arabic crossover releases. Rim Banna's popularity and reputation as a cultural advocate and political agitator continue to flourish. Her 2006 album, This Was Not My Story, found a place on European charts among the year's most popular world music releases. ~ Evan C. Gutierrez 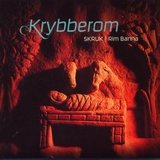 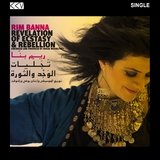 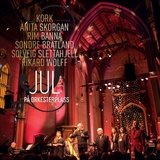 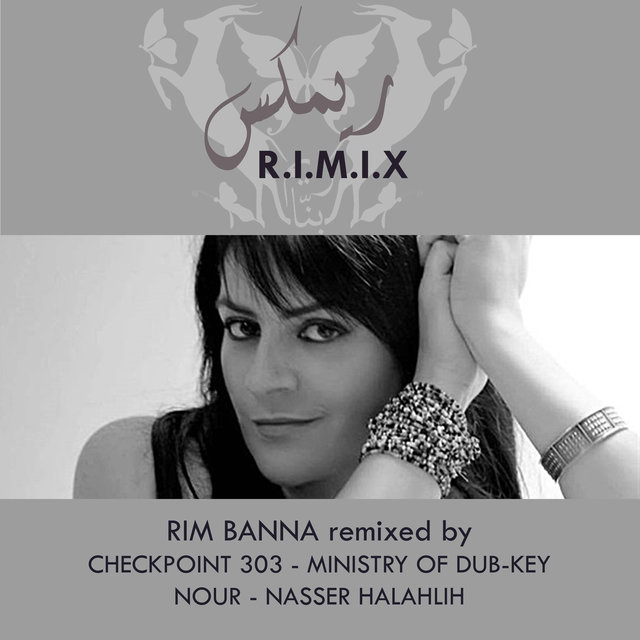 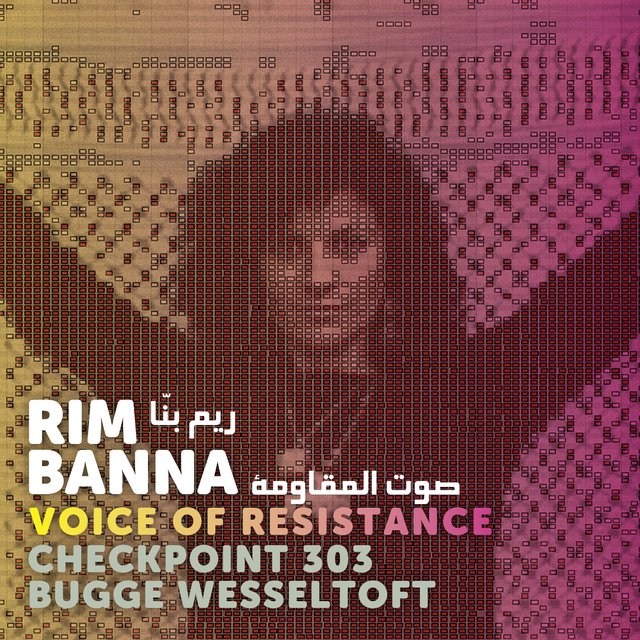 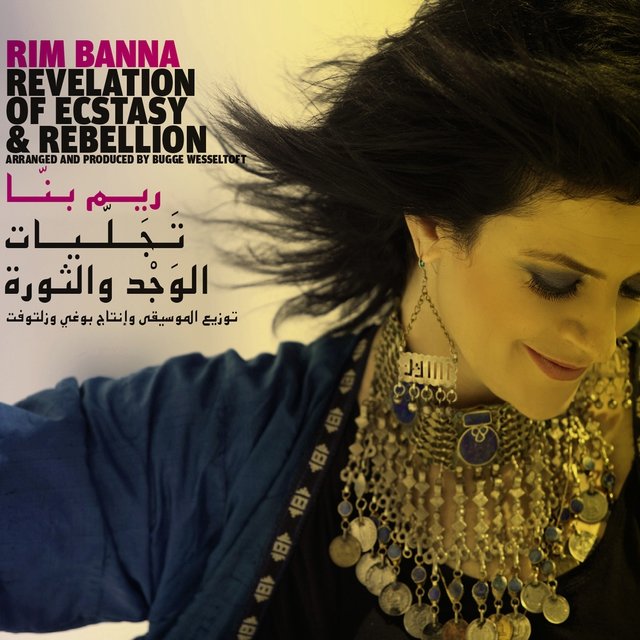 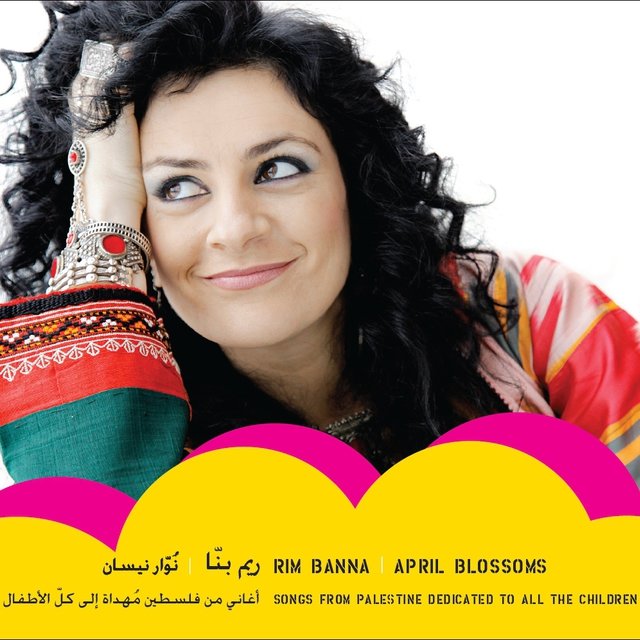 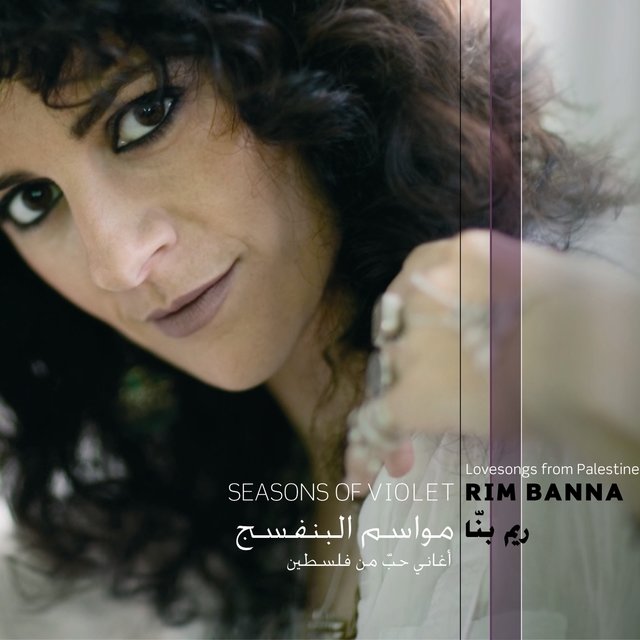 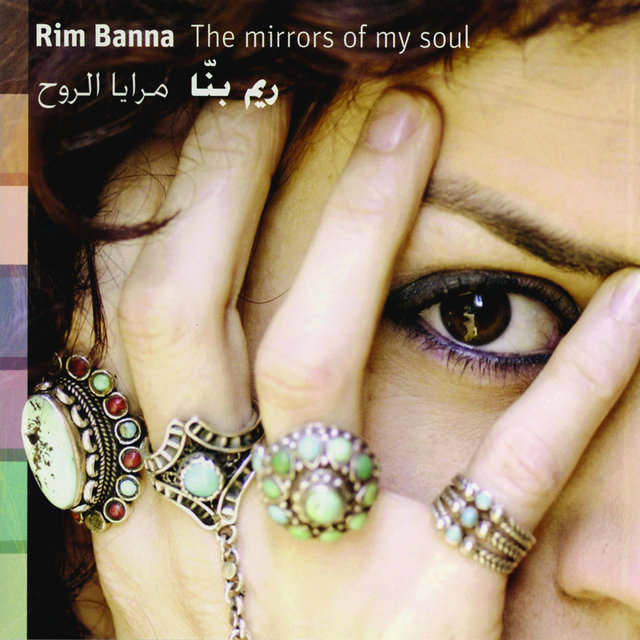 The Mirrors of My Soul
Rim Banna 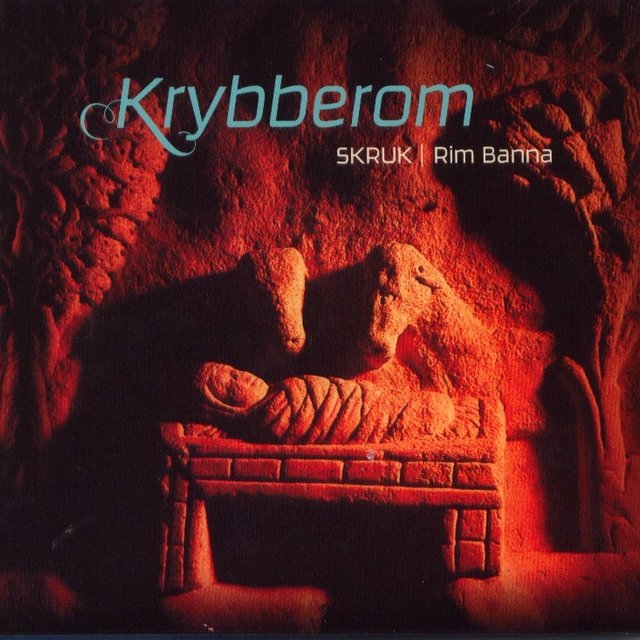 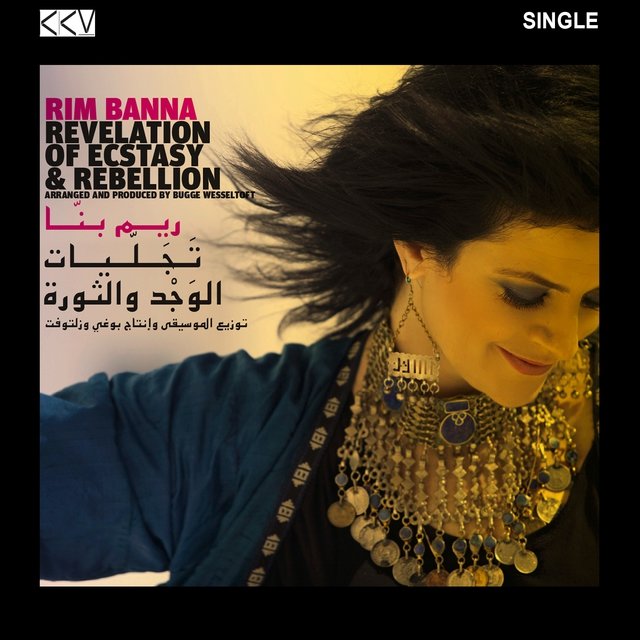 The Absent One
Rim Banna 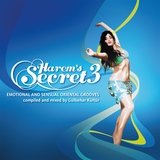 Astonished By You and Me 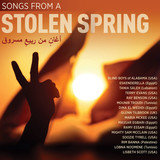 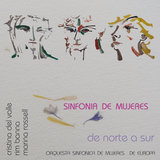 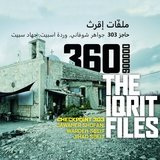 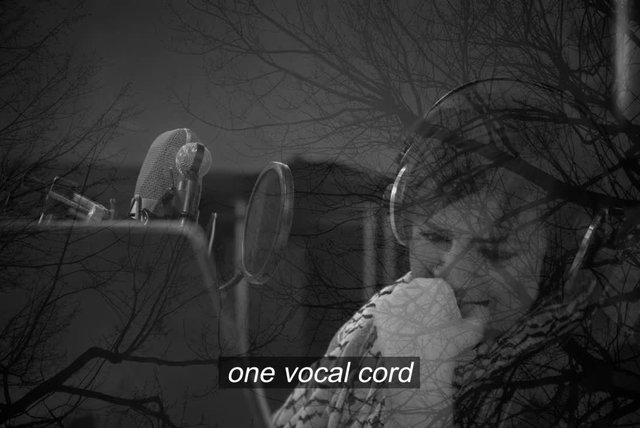 My song will sound