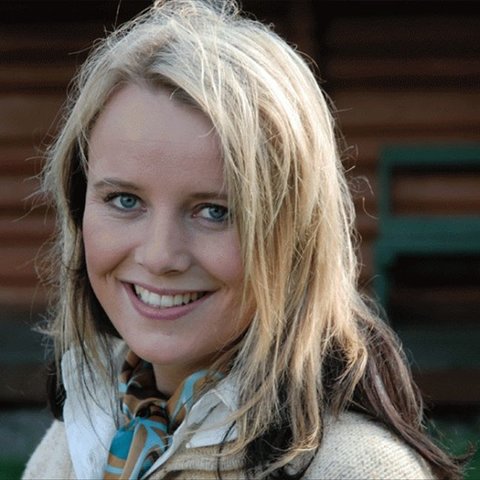 Anne Nørdsti is an award-winning Norwegian danseband singer who made her album debut in 2004 and rose to Top Ten success in 2008 with her fourth album. Born on June 19, 1977, and hailing from Alvdal, Norway, she began her musical career in the danseband Kolbus and later made her solo album debut in 2004 with Bygdeliv on the label Tylden & Co. She began to cultivate a national fan base the following year, when her debut album eventually reached the Top 30 of the Norwegian albums charts and her second album, Bonderomantikk (2005), reached the Top 20. Nørdsti's third full-length effort, Her Vil Jeg Bo (2006), earned her a 2007 Spellemannprisen award in the category of danseorkester album of the year. In the wake of this critical acclaim, Nørdsti reached the Top Ten with her next album, Livli' På Låven (2008). In addition to her album output, Nørdsti performs live shows with a band comprised of Henning Antonsen (guitar), Stein Tore Sønsteli (keyboards), Per Erik Pedersen (bass), and Finn Andresen (drums). ~ Jason Birchmeier 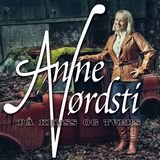 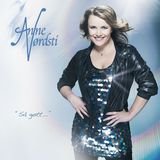 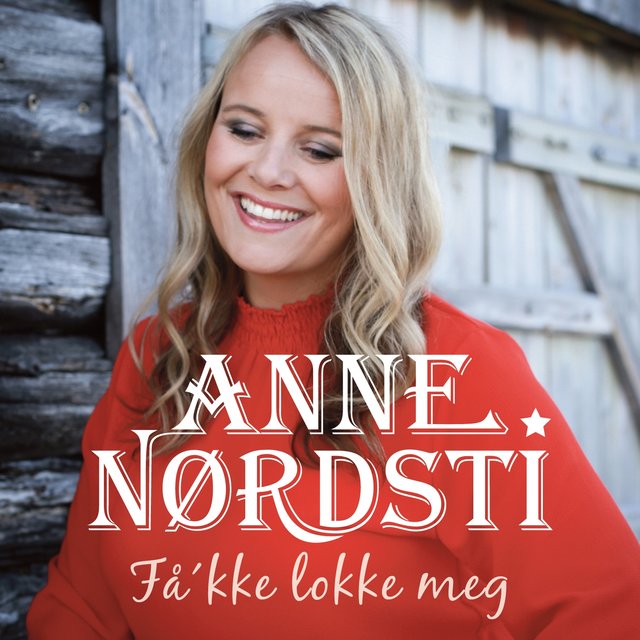 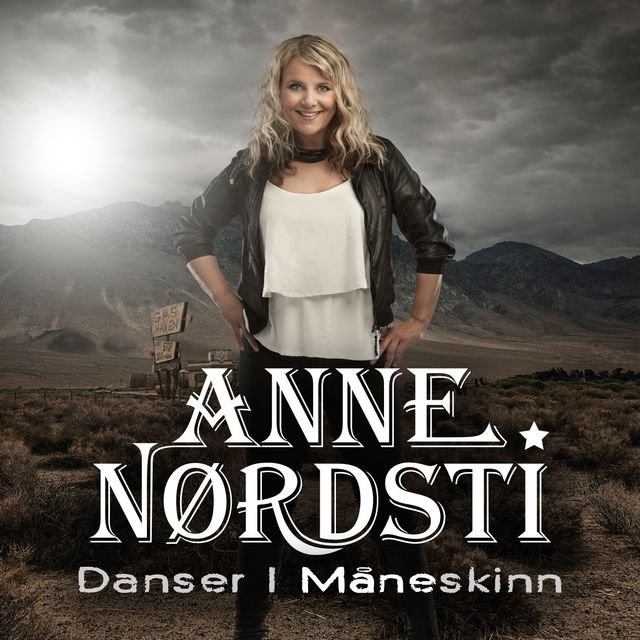 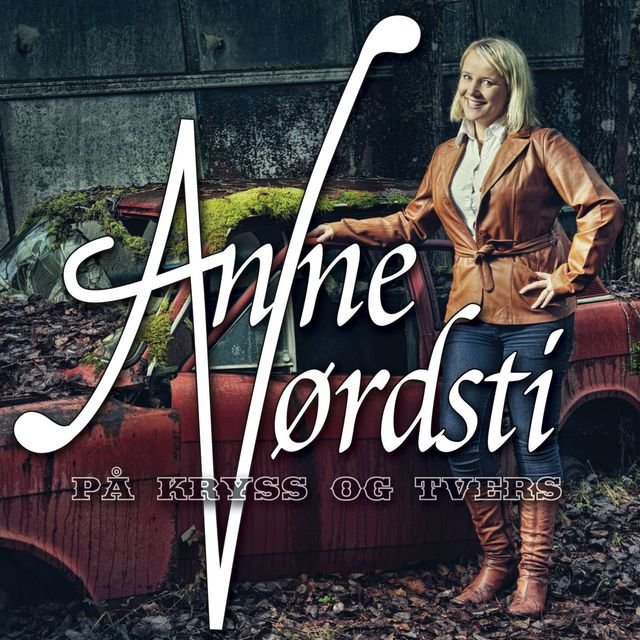 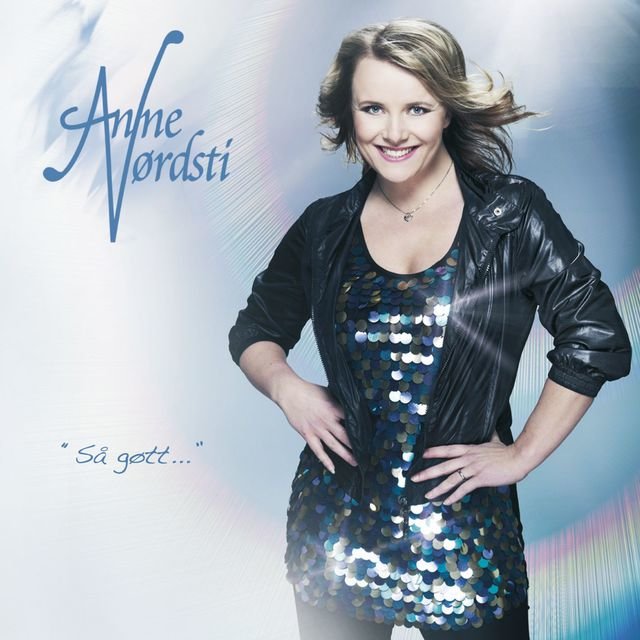 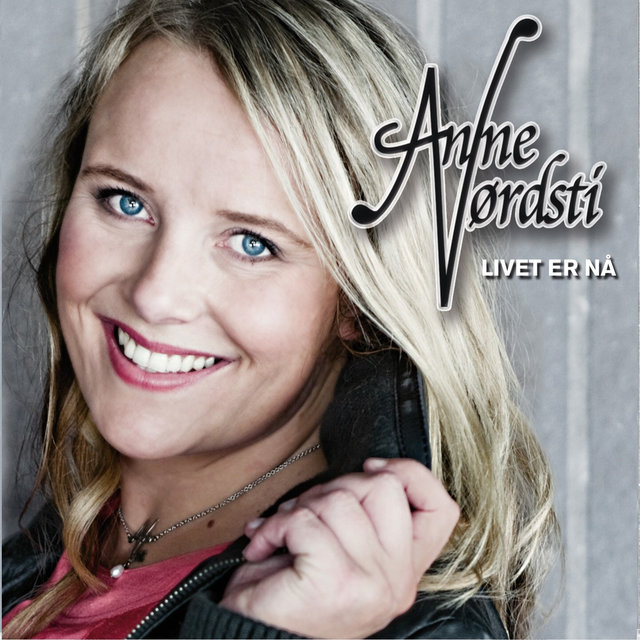 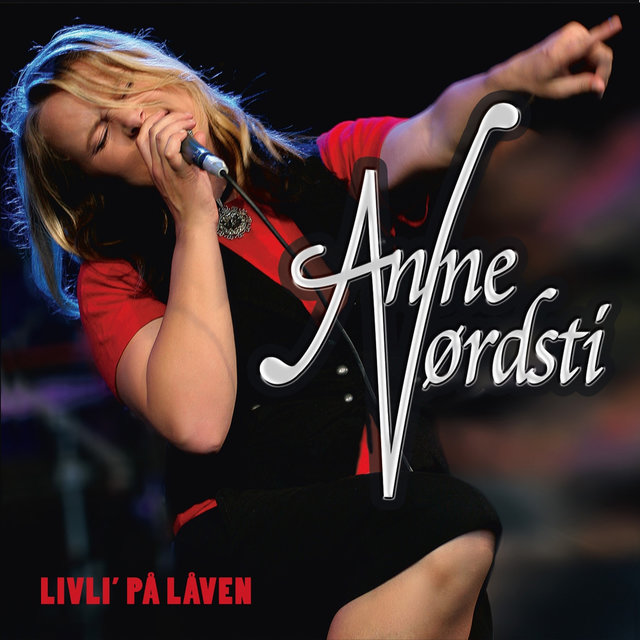 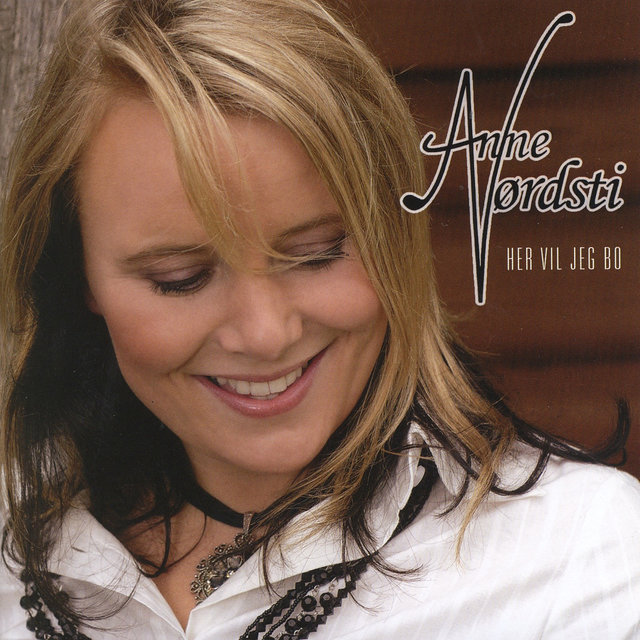 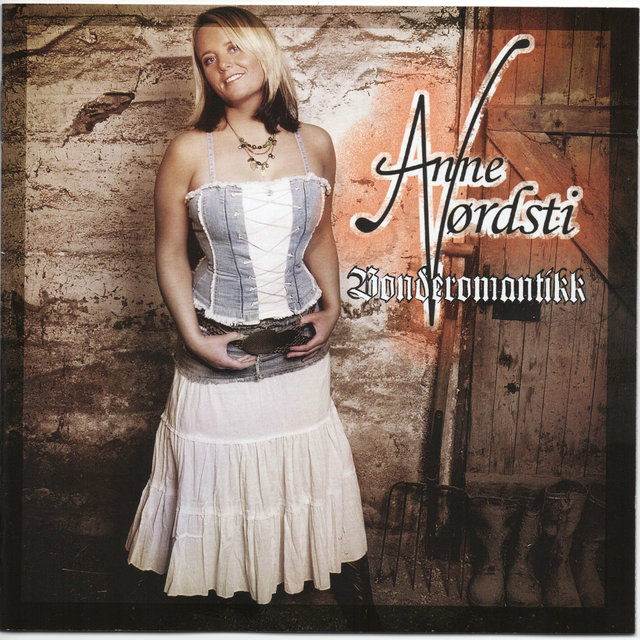 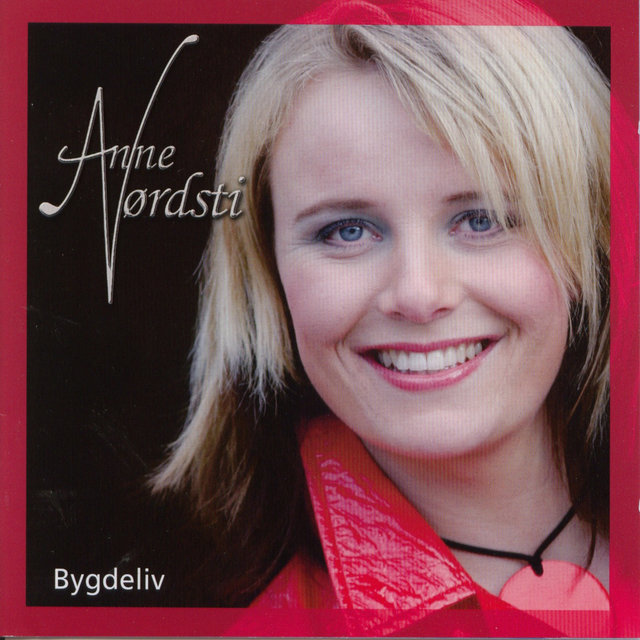 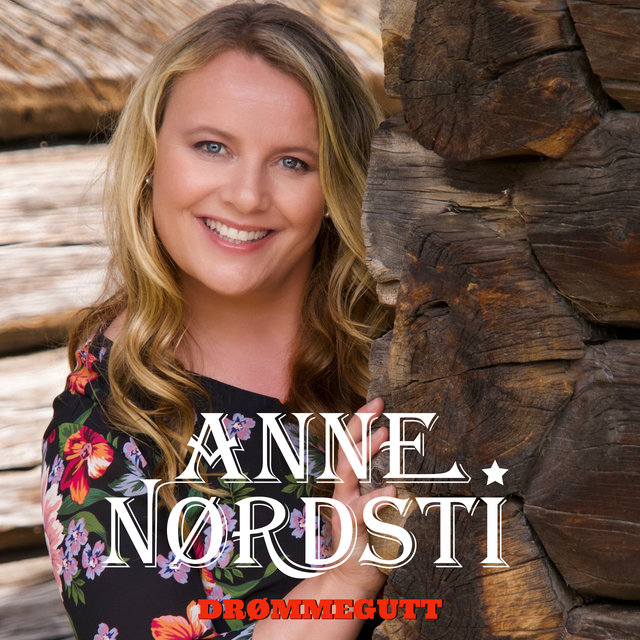 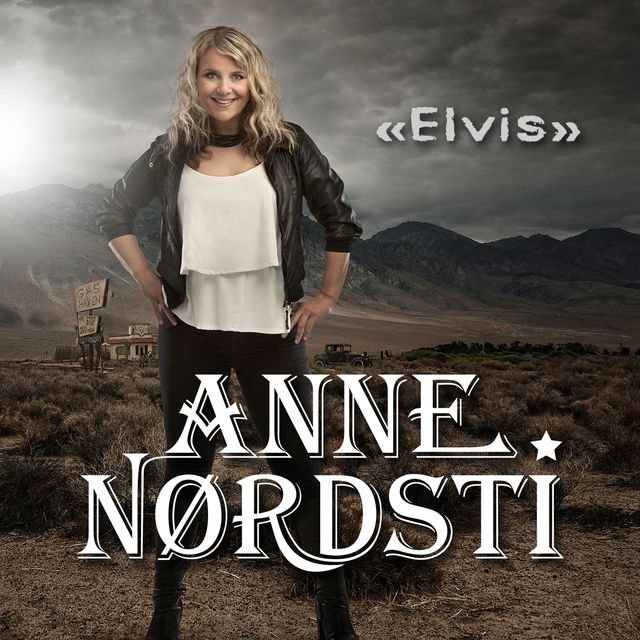 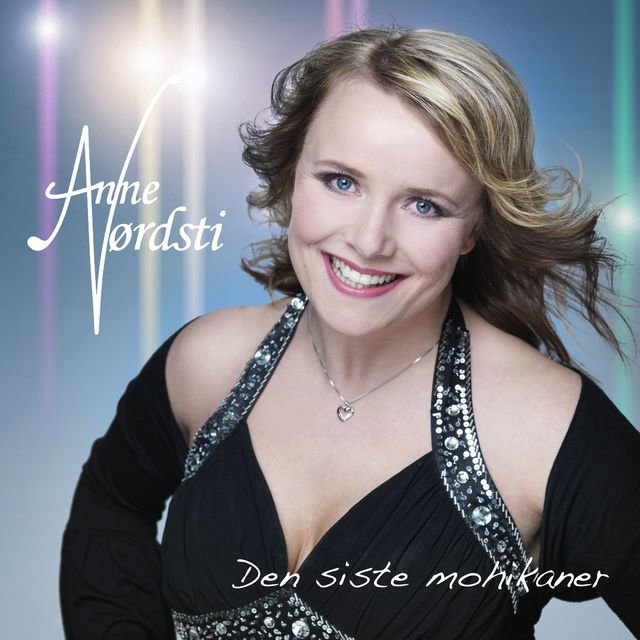 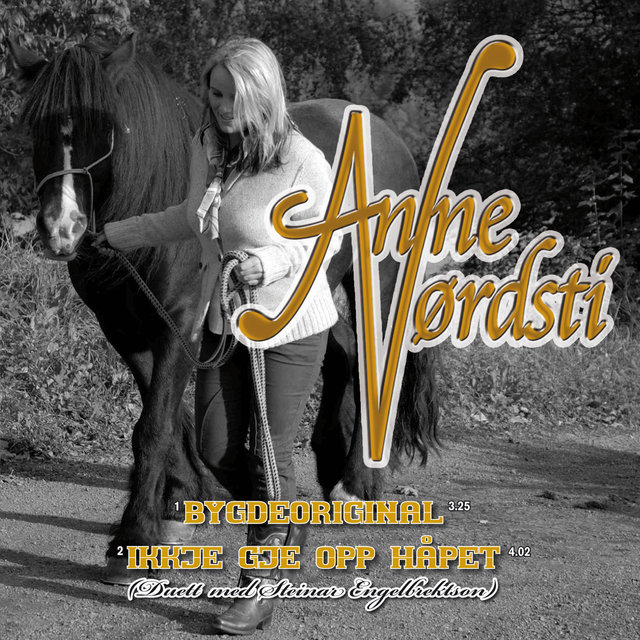 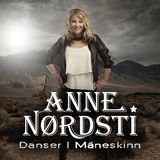