Having a strong interest in the mythological aspects of Norse history, Frode Glesnes (guitar) and Gerhard Storesund (drums) formed Einherjer in early 1993 out of their home country of Norway. The self-proclaimed forerunners of "Viking Metal" first hit the studio later on that year with singer Rune Bjelland and bassist Audun Wold to record their demo Aurora Borealis (subsequently reissued in early 2000). After some recognition throughout the Scandaivian area courtesy of the demo and some touring, their second EP Leve Vikingaanden was released in 1994, courtesy of Neromantic Gallery Prod./Damnation Distribution. Come 1996, with the move of Wold on second guitar and the addition of bassist of Stein Sund, a deal was struck with Napalm Records, who would their first album, Dragons of the North, and their follow-up EP, Far Far North, which was instead put out by Century Media Records in 1997. After a bit of a lineup change for the next year to come, Glesnes and Storesund remained as the recruitment of Ragnar Viske took over on the mic, while Erik Elden filled on bass duties. With the lineup finally intact, Einherjer's second full-length, Odin Owns Ye All, saw the light of day in 1998. ~ Mike DaRonco 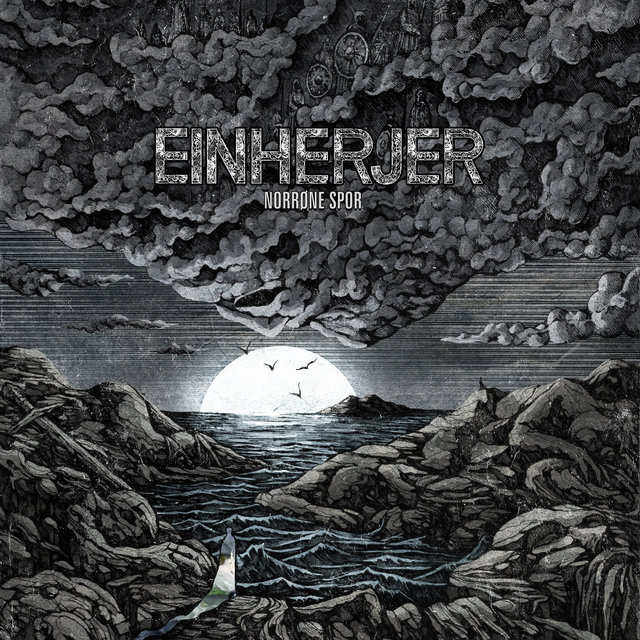 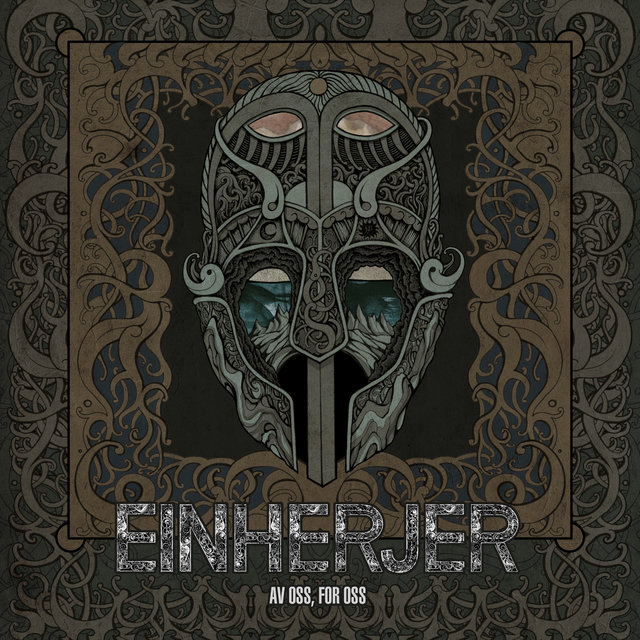 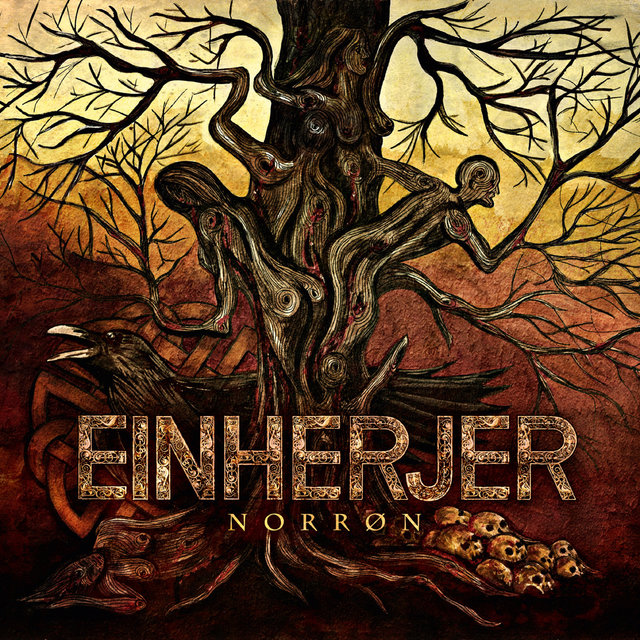 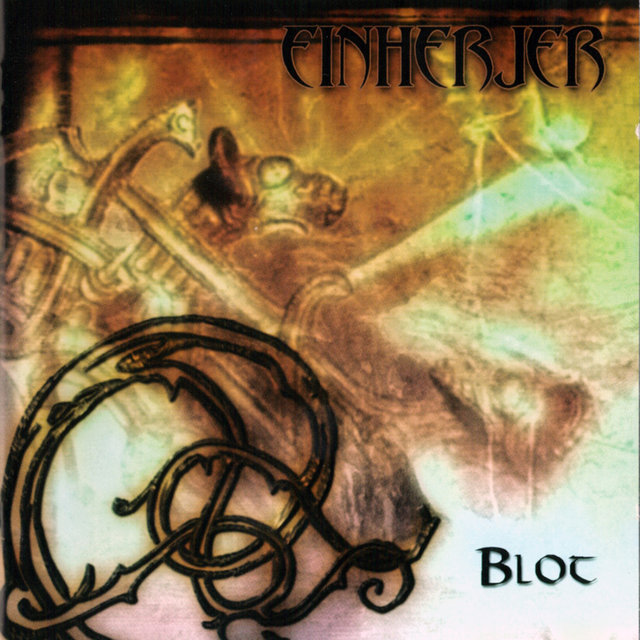 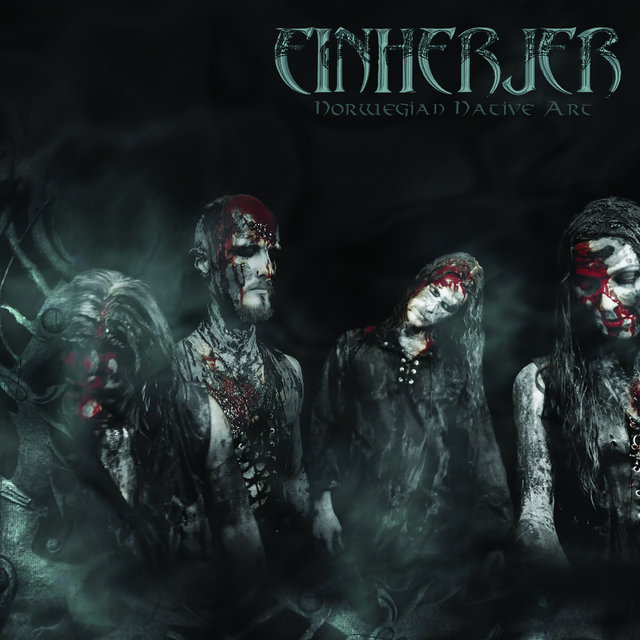 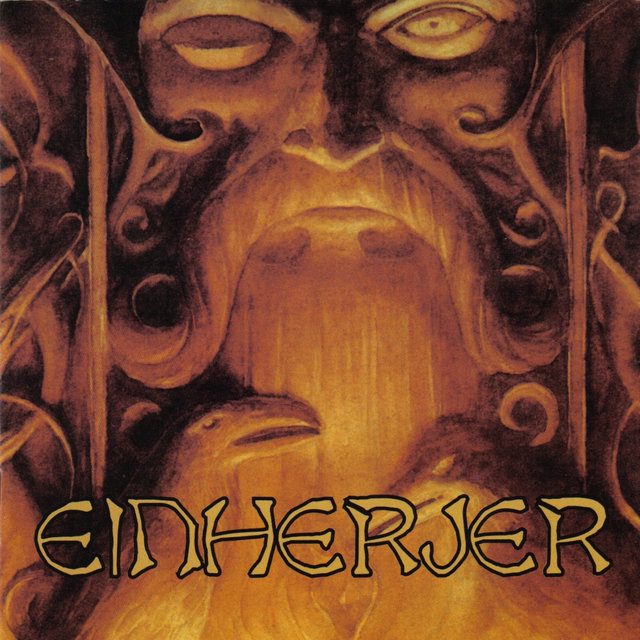 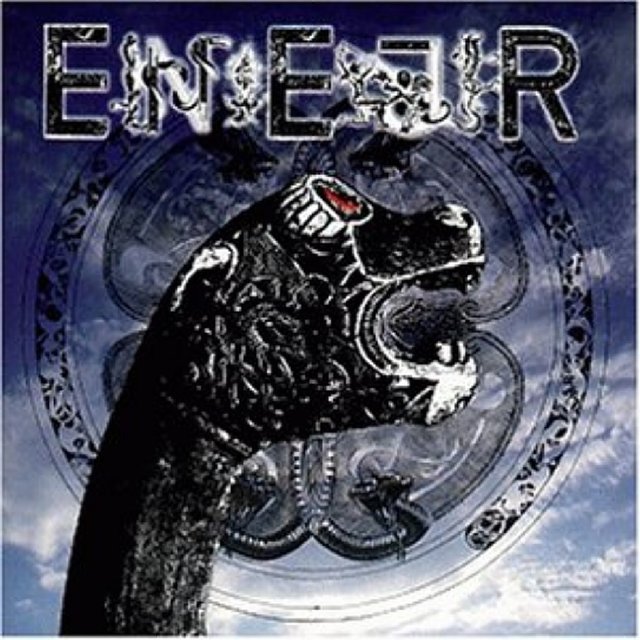 Dragons of the North
Einherjer 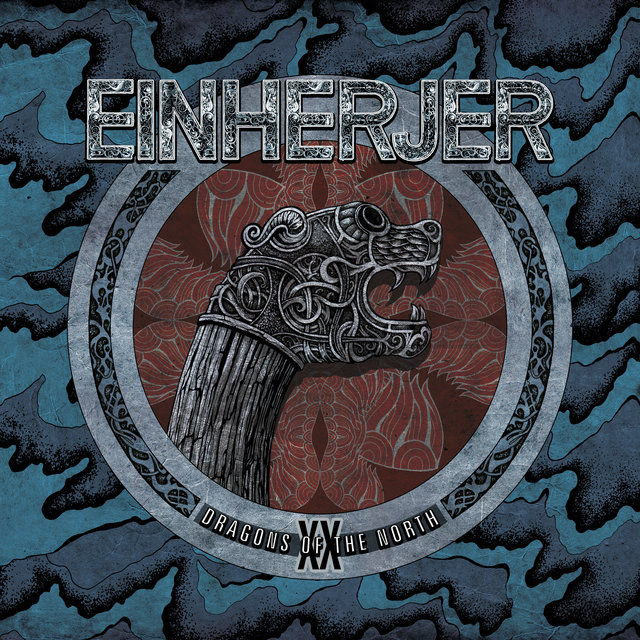 Dragons of the North XX
Einherjer 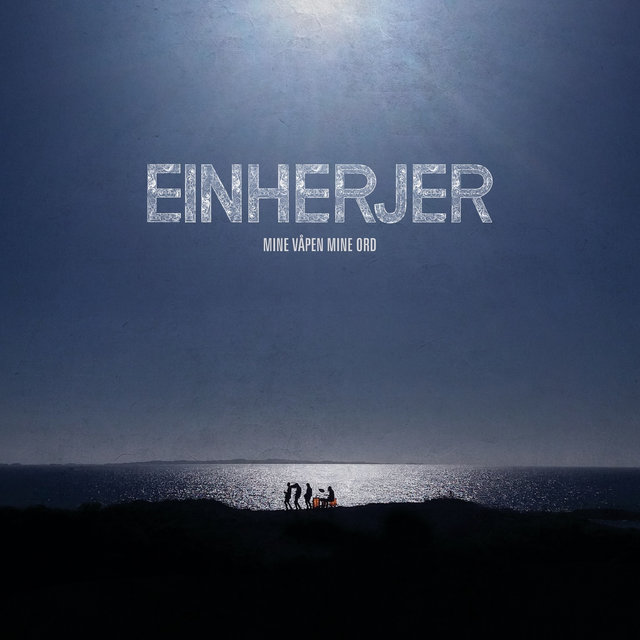 Mine Våpen Mine Ord
Einherjer 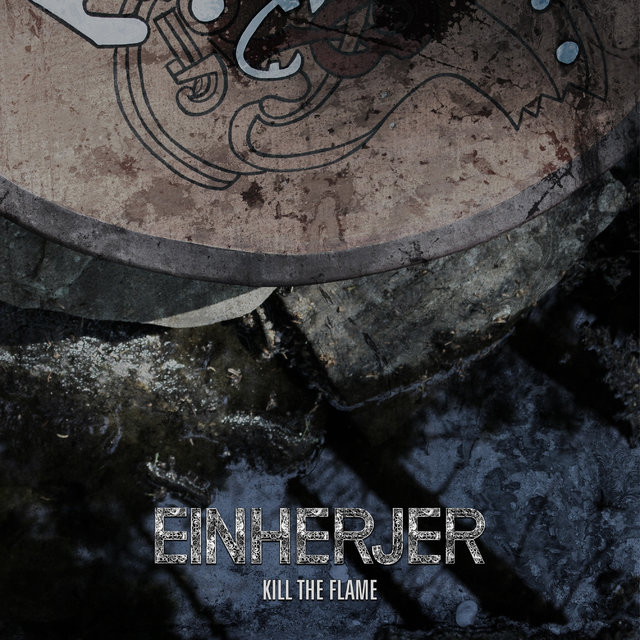 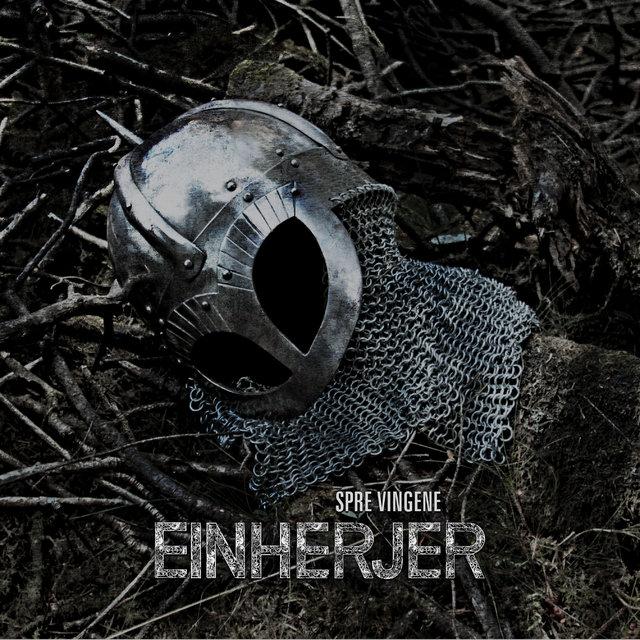 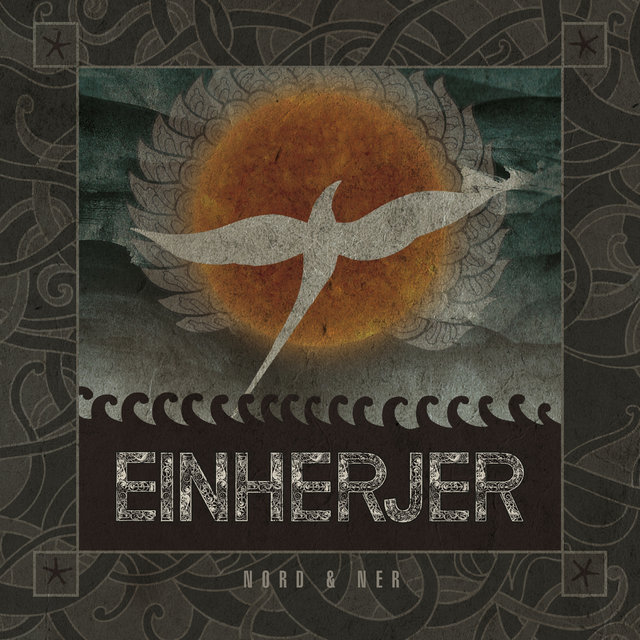 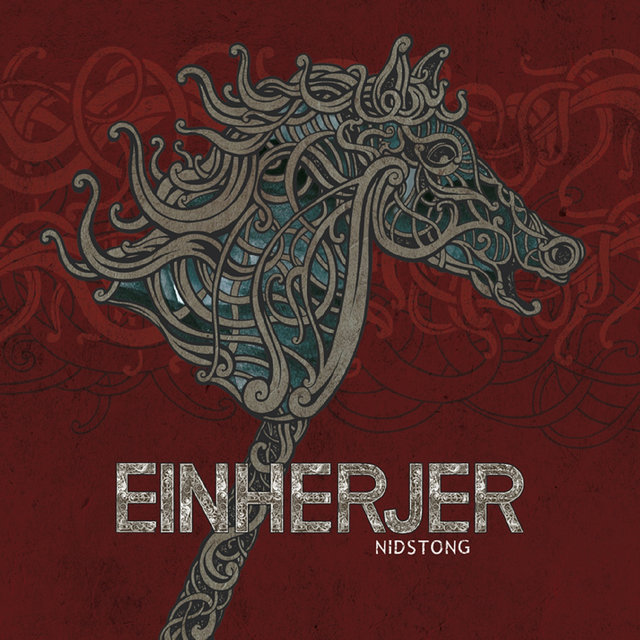 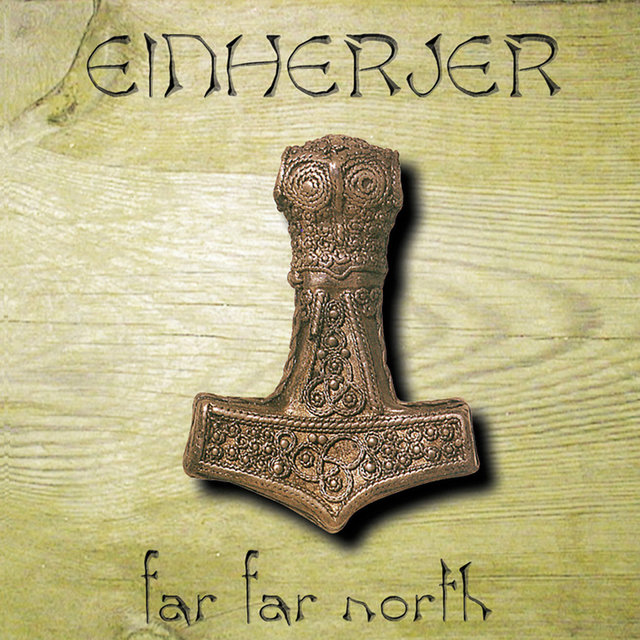 Wyrd of the Dead