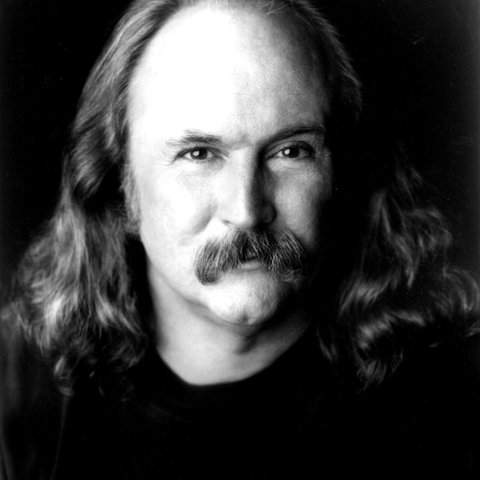 The singular odyssey of David Crosby remains one of the more remarkable tales in the annals of music history. As a founding member of the pioneering American groups the Byrds and Crosby, Stills & Nash, he helped create and popularize the highly influential folk-rock sound, forging the richly harmonic, radiantly acoustic approach which defined the West Coast music scene for years to follow. Yet despite his often overwhelming success, Crosby is recognized far less for his artistic achievements than for his larger-than-life off-stage exploits, specifically a long and fantastically excessive battle with drug abuse which seemingly kept him teetering on the brink of death for over a decade. Born in Los Angeles on August 14, 1941, he made his first recordings as a member of the Les Baxter Balladeers. Crosby cut his first solo session in late 1963; early the following year he formed the Jet Set, later rechristened the Byrds. Creative differences plagued the group throughout its career, and just three years later Crosby left the Byrds in the wake of their appearance at the Monterey Pop Festival. In 1968 Crosby hooked up with Stephen Stills and Graham Nash. The addition of Neil Young expanded the group to a four-piece, creating a band that would reunite again and again in various configurations over the next 30 years and continue to make a major impact on folk-rock music. Crosby's solo albums included 1971's If I Could Only Remember My Name; a planned second solo album, Might as Well Have a Good Time, was rejected by Capitol in 1980. In 1989 he managed to release a second solo effort, Oh Yes I Can. The '90s were marked by personal difficulties, including a motorcycle accident and an earthquake which destroyed his home. In 1994, he returned to the headlines when it was announced he was diagnosed with hepatitis C and dying of liver failure, undergoing a successful organ transplant in 1995. In 1999, CSNY reunited for the first time in 25 years, introducing a new generation to their unforgettable sound. ~ Jason Ankeny 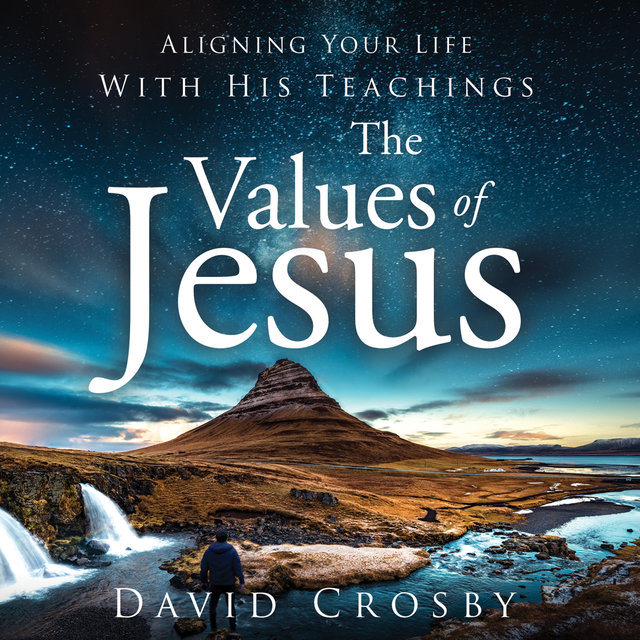