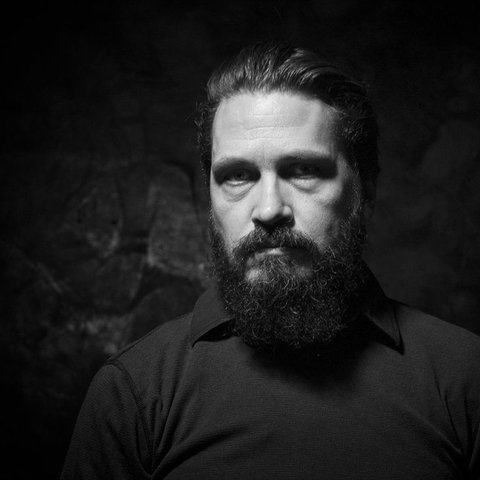 Norwegian producer and musician Helge Sten makes noise-tinged dark ambient under the name Deathprod, utilizing a collection of homemade electronics, Theremins, echo machines, and other devices which he refers to as his Audio Virus. His best-known solo work is 2004's Morals and Dogma, which is often regarded as a high point of its genre. While Sten's discography as Deathprod is limited, he has been highly prolific as a producer, engineer, and collaborator, particularly as a member of Supersilent and frequent collaborator with Motorpsycho.

Sten began making music as Deathprod in 1991, issuing a limited cassette under the name that year. His terrifying debut album, Treetop Drive, arrived in 1994, showcasing his talent for creating bleak, haunted landscapes with acoustic instruments and innovative homemade production techniques. Imaginary Songs from Tristan da Cunha followed in 1996, featuring 30-minute choral exploration "The Contraceptive Briefcase II." In 1998, Deathprod collaborated with Norwegian ambient techno pioneer Biosphere (Geir Jenssen) for a split CD of reinterpretations of works by Norwegian composer Arne Nordheim. Released in 2004, Morals and Dogma was Deathprod's most acclaimed work yet, combining his dark ambient textures with brooding strings, harmonium, and musical saw. A self-titled box set containing nearly all of Deathprod's work to that point, including Morals and Dogma, was simultaneously released. 6-Track, a 10" EP containing Sten's remixes for artists including Nils Petter Molvær and Murcof, was released in 2006. Sten collaborated with Led Zeppelin bassist John Paul Jones under the project name Minibus Pimps in 2014. A second split album with Biosphere, Stator, appeared on Touch in 2015. Deathprod's first full-length in 15 years, an "anti-fascist ritual" titled Occulting Disk, was released by Smalltown Supersound in 2019. ~ Paul Simpson 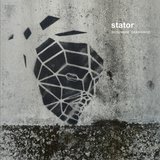 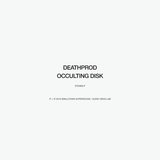 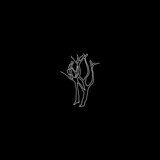 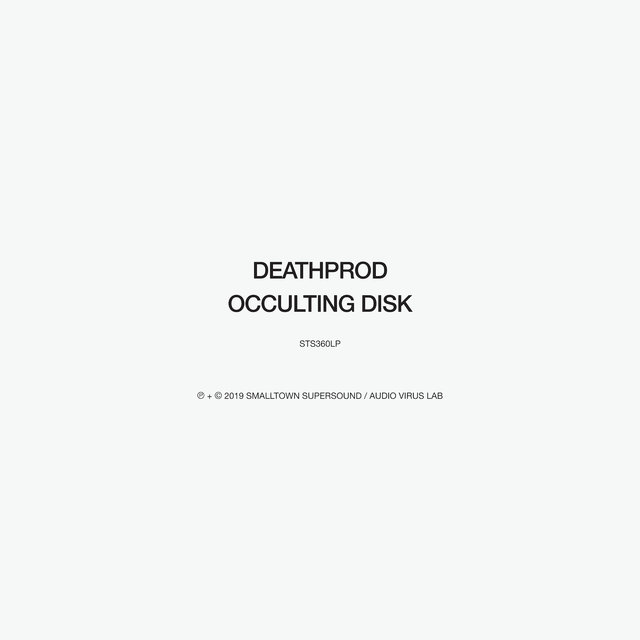 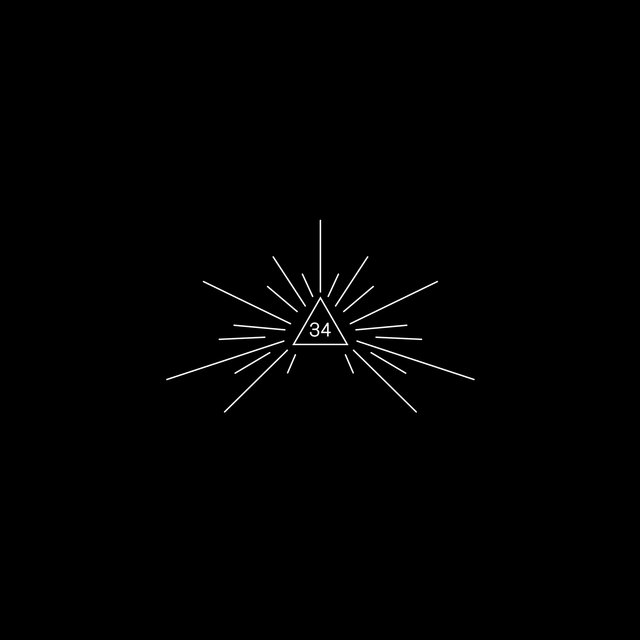 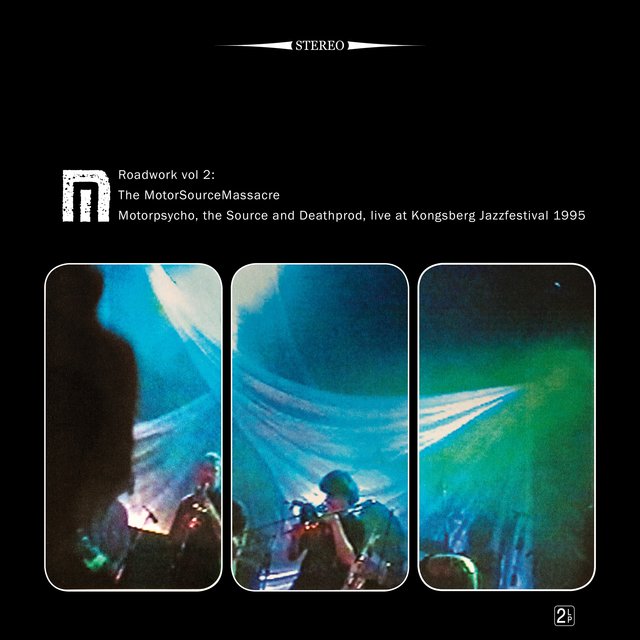 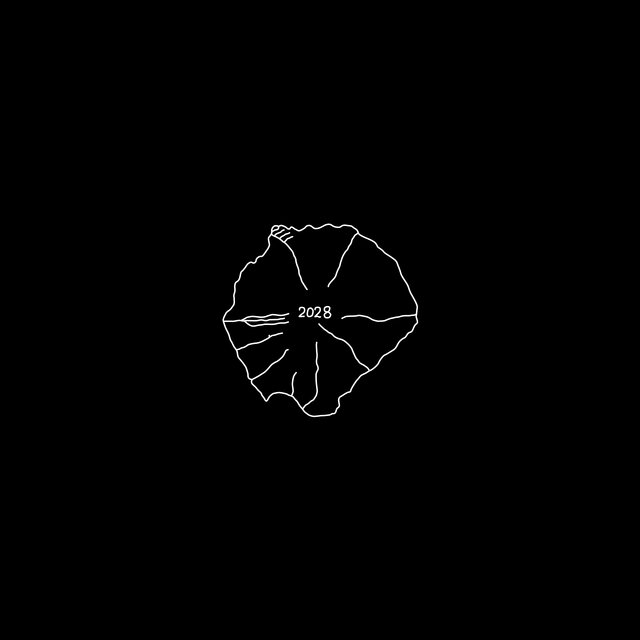 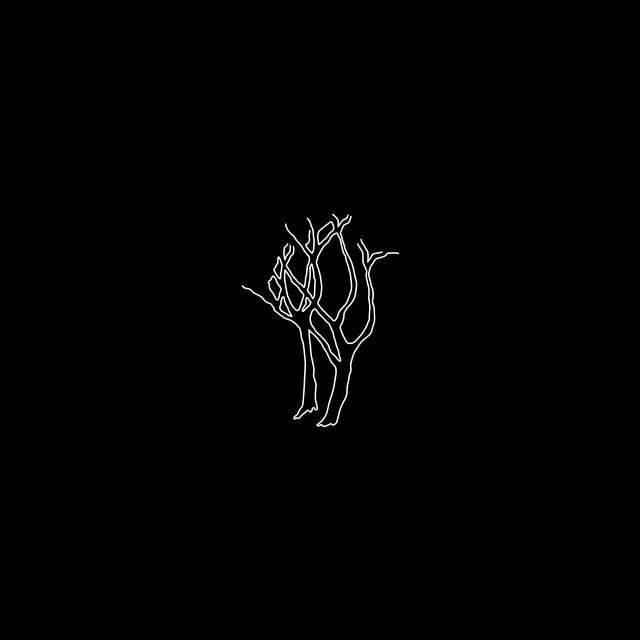 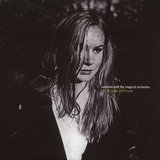 Susanna And The Magical OrchestraSusanna 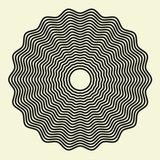 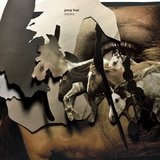 Susanna And The Magical OrchestraSusanna

Engines in the City