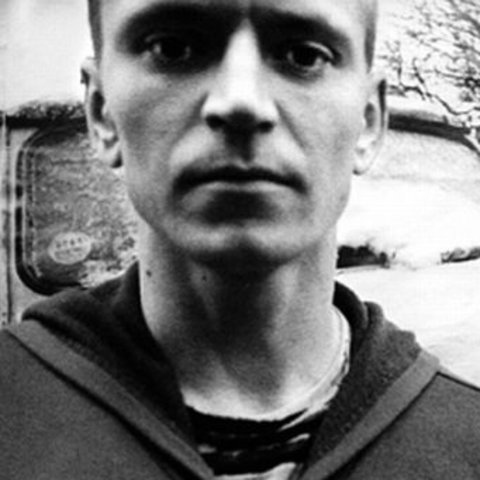 Although they only released their first official product in the late '90s, the band known as Thorns was a crucial player in the early development of the Norwegian black metal scene a decade earlier — as well as the notorious crimes that unfortunately brought worldwide attention. Thorns was originally called Stigma Diabolicum by its founders, Snorre W. Ruch (vocals, guitar, keyboards), Marius Vold (bass, vocals), and Bård "Faust" Eithun (drums), but recorded just one demo, 1989's "Luna des Nocturnus," before going their separate ways. Snorre, like his similarly multi-talented friend Varg Vikernes of Burzum, then decided he could go it alone and, having settled upon the Thorns moniker, simply called upon guest musicians as needed for the recording of 1991's massively influential "Grymyrk" demo. This process was repeated for 1992's follow-up "Trøndertun" demo tape, which along with its predecessor was probably traded as much as any early tape by better-known "inner circle" members Mayhem, Darkthrone, and Emperor.

However, what should have served as launching pad for a black metal career of equal stature was instead derailed when Snorre was convicted to serve eight years in prison for his involvement in Vikernes' brutal murder of rival Euronymous. Snorre was instantly re-embraced by his peers upon release, however, and soon a resurrected Thorns had a split mini-album with Emperor. Then, three years later, a proper Thorns album was recorded with the help of vocalists Satyr Wongraven of Satyricon and Aldrahn of enigmatic Dødheimsgard, along with black metal's ultimate drummer for hire, Hellhammer. ~ Eduardo Rivadavia

Nordic Metal - A Tribute To Euronymous

Peaceville Records - The Best of 2011 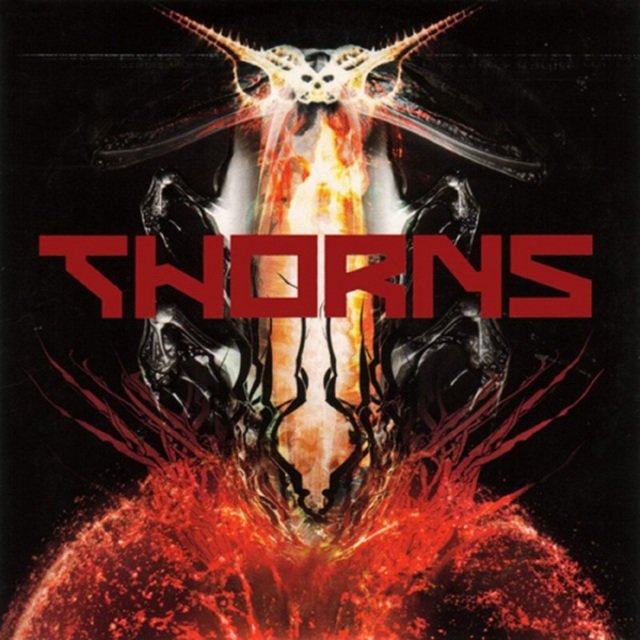 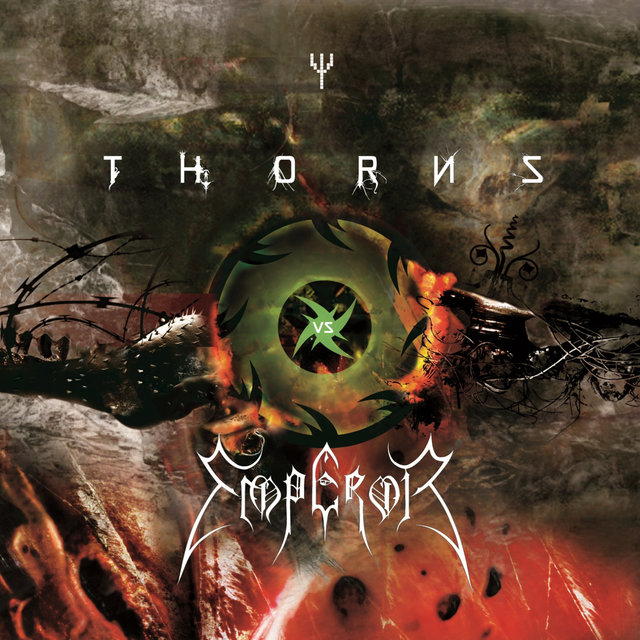 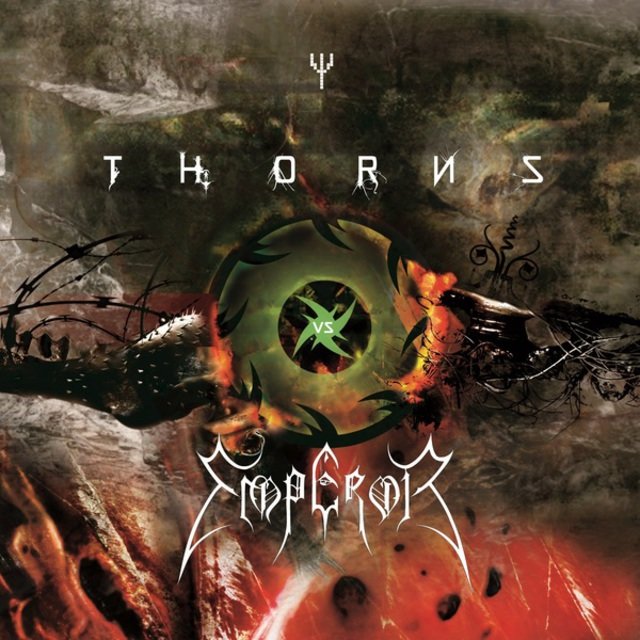 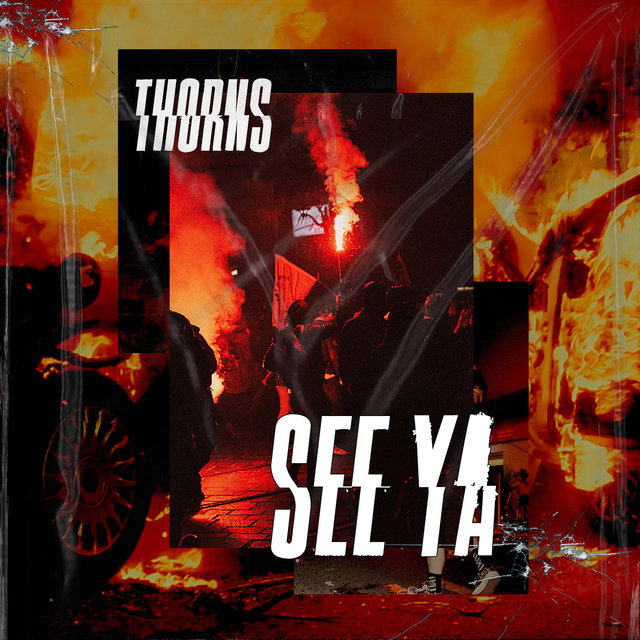 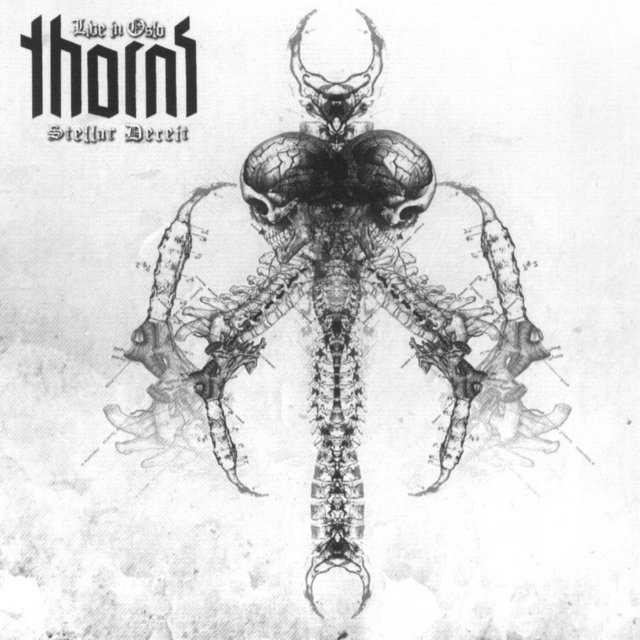 I Don't Want To Ever Fall In Love Now

Funeral Marches To The Grave