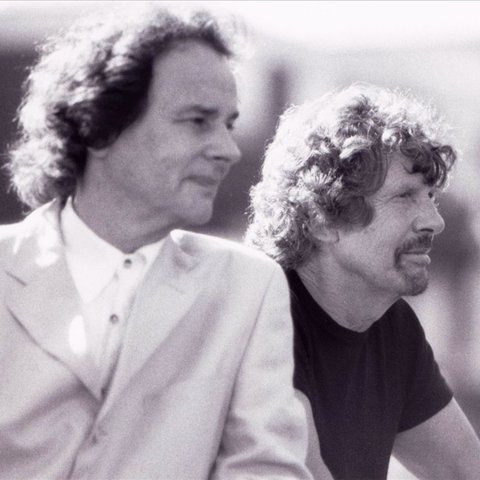 Aside from the Beatles and perhaps the Beach Boys, no mid-'60s rock group wrote melodies as gorgeous as those of the Zombies. Dominated by Colin Blunstone's breathy vocals, choral backup harmonies, and Rod Argent's shining jazz- and classical-influenced organ and piano, the band sounded utterly unique for its era. Indeed, the Zombies' material — penned by either Argent or guitarist Chris White, with unexpected shifts from major to minor keys — was perhaps too adventurous for the singles market. To this day, they're known primarily for their three big hit singles, "She's Not There" (1964), "Tell Her No" (1965), and "Time of the Season" (1969). Most listeners remain unaware that the group maintained a remarkably high quality of work for several years.

The Zombies formed in the London suburb of St. Albans in the early '60s, and didn't actually entertain serious professional ambitions until they won a local contest, the prize being an opportunity to record a demo for consideration at major labels. Argent's composition "She's Not There" got them a deal with Decca, and the song ended up being their debut release. It was a remarkably confident and original first-time effort, with a great minor melody and the organ, harmonies, and urgent, almost neurotic vocals that would typify much of their work. It did well enough in Britain (making the Top 20), but did even better in the States, where it went to number two.

In fact, throughout their career, the Zombies would experience a lot more success across the waters than they did at home. In early 1965, another piece of classic British Invasion pop, "Tell Her No," went into the Top Ten. Yet that was as much Top 40 success as the group would have for several years. The tragedy was that throughout 1965 and 1966, the Zombies released a string of equally fine, intricately arranged singles that flopped commercially, at a time in which the chart success of 45s was a lot more important to sustain a band's livelihood than it would be a few years down the road. "Remember When I Loved Her," "I Want You Back Again," "Indication," "She's Coming Home," "Whenever You're Ready," "Gotta Get a Hold of Myself," "I Must Move," "Remember You," "Just Out of Reach," "How We Were Before" — all are lost classics, some relegated to B-sides that went virtually unheard, all showing the group eager to try new ideas and expand its approaches. What's worse, the lack of a big single denied the group opportunities to record albums — only one LP, rushed out to capitalize on the success of "She's Not There," would appear before 1968.

Their failure to achieve more widespread success is a bit mystifying, perhaps explained by a few factors. While undeniably pop-based, their original compositions and arrangements were in some senses too adventurous for the radio. "Indication," for instance, winds down with a lengthy, torturous swirl of bitter organ solos and wordless, windblown vocals; "Remember When I Loved Her," despite its beautiful melody, has downbeat lyrics that are almost morbid; "I Want You Back Again" is arranged like a jazz waltz, with the sorts of sudden stops, tempo shifts, and lengthy minor organ solos found in a lot of their tunes. The Zombies were also, perhaps unfairly, saddled with a somewhat square image; much was made of their formidable scholastic record, and they most definitely did not align themselves with the R&B-based school of British bands, preferring more subtle and tuneful territory.

By 1967, the group hadn't had a hit for quite some time, and reckoned it was time to pack it in. Their Decca contract expired early in the year, and the Zombies signed with CBS for one last album, knowing before the sessions that it was to be their last. A limited budget precluded the use of many session musicians, which actually worked to the Zombies' advantage, as they became among the first to utilize the then-novel Mellotron to emulate strings and horns.

Odessey and Oracle was their only cohesive full-length platter (the first album was largely pasted together from singles and covers). A near-masterpiece of pop/psychedelia, it showed the group reaching new levels of sophistication in composition and performance, finally branching out beyond strictly romantic themes into more varied lyrical territory. The album passed virtually unnoticed in Britain, and was only released in the States after some lobbying from Al Kooper. By that time it was 1968, and the group had split for good.

The Zombies had been defunct for some time when one of the tracks from Odessey, "Time of the Season," was released as a single, almost as an afterthought. It took off in early 1969 to become their biggest hit, but the members resisted temptations to re-form, leading to a couple of bizarre tours in the late '60s by bogus "Zombies" with no relation to the original group. By this time, Rod Argent was already recording as the leader of Argent, which went in a harder rock direction than the Zombies. After a spell as an insurance clerk, Colin Blunstone had some success (more in Britain than America) in the early '70s as a solo vocalist, with material that often amounted to soft rock variations on the Zombies sound.

Much more influential than their commercial success would indicate, echoes of the Zombies' innovations can be heard in the Doors, the Byrds, the Left Banke, the Kinks, and many others. After a long period during which most of their work was out of print, virtually all of their recordings have been restored to availability on CD. Blunstone and Argent reunited for an album, Out of the Shadows, and toured together in 2003 as Blunstone & Argent, playing live shows into 2004 when they began gigging again as the Zombies, with an album and DVD set, Live at the Bloomsbury Theatre, appearing under that name in 2005. To honor the 40th anniversary of Odessey and Oracle, the four surviving original members of the group reunited for a series of three concerts at London's Shepherd's Bush Empire Theatre in March of 2008, with a CD and DVD set of the shows hitting the market later that summer. A new studio album, Breathe Out, Breathe In, attributed to the Zombies featuring Colin Blunstone & Rod Argent, appeared in 2011. The moniker was pared down to the Zombies for 2015's Still Got That Hunger, an album of new tunes from a lineup anchored by Argent and Blunstone and featuring guitarist Tom Toomey, bassist Jim Rodford, and drummer Steve Rodford. The Still Got That Hunger lineup toured in tandem with the Argent, Blunstone, White, and Grundy edition, presenting a show in which the original members performed Odessey and Oracle in full, followed by a set of new material from the most recent lineup. ~ Richie Unterberger & Steve Leggett 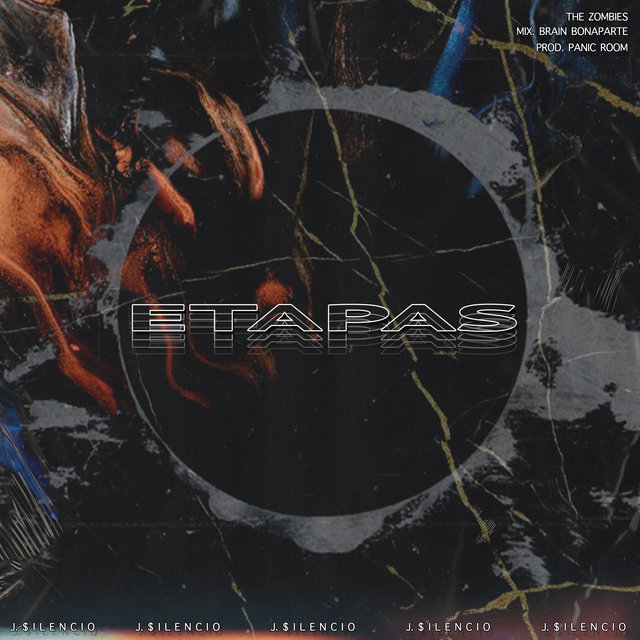 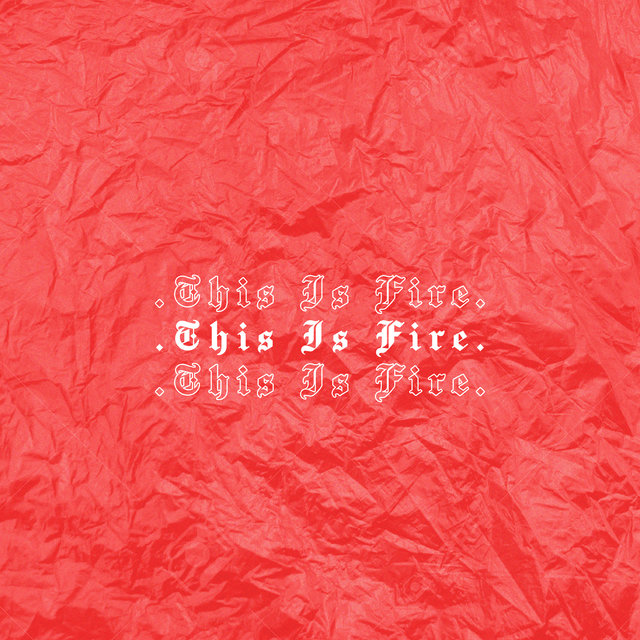 This Is Fire.
The Zombies 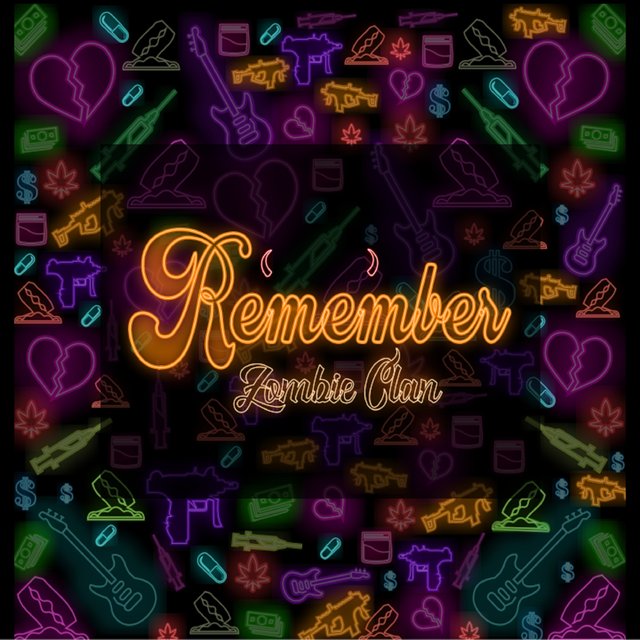 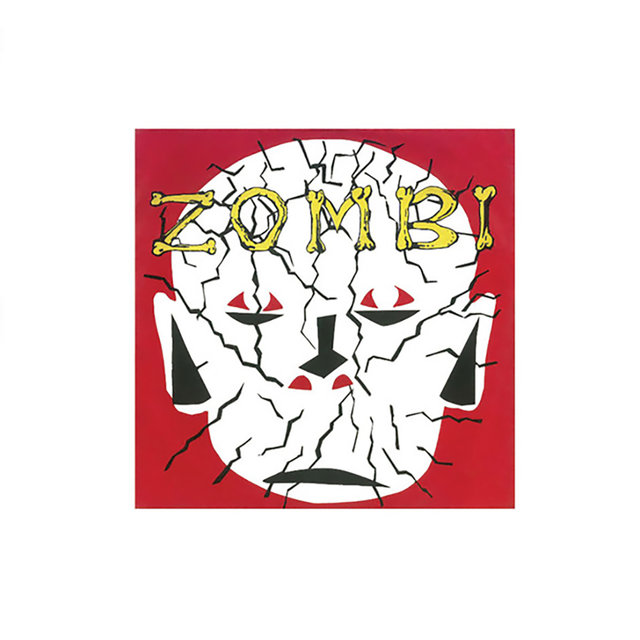