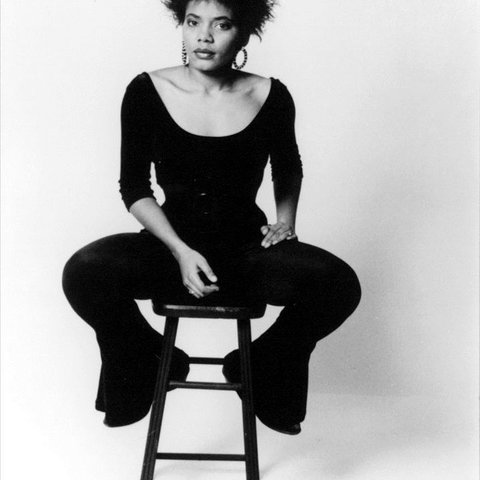 Margareth Menezes is an awarded Brazilian pop star with international recognition, having toured with David Byrne and recorded several albums released worldwide, which have been lauded by such publications as Billboard and Rolling Stone magazines. She has also toured extensively throughout Europe, Brazil, and the U.S.

Since an early age, Menezes was surrounded by popular music, through both her mother's love for it and the rich musical tradition of Bahia. She soon began to sing in every possible situation, and in her teens started to perform in the animated trios elétricos from Bahia's Carnival. In that period, she also wrote her first songs. Singing in nightclubs in Salvador since age 21, she won the Troféu Caymmi (for the Best Female Interpreter of Bahia) in 1985, and she would win it again in the next decade along with the Troféu Imprensa. Putting together an 11-piece band, she toured all around upstate Bahia. Four years later, she recorded her first solo album on Polygram, Margareth Menezes, dedicated to Bahian grooves. The second one, Elegibô, stayed in first place for 11 weeks on the American charts in the world music category. It was also awarded by Billboard magazine, in spite of having sold only 10,000 copies in the U.S. Rolling Stone magazine appointed the album as one of the five best in the world in the same category.

It was then that David Byrne invited her to be part of his Rei Momo tour. She joined him for 50 live performances in Europe and E.U.A. This opened the opportunity for her first solo presentations throughout the U.S., Canada, France, Italy, and Belgium. In 1990, she recorded her Um Canto Pra Subir, which had a bigger pop influence translated in samba-funk and samba-reggae. "Me Abraça e Me Beija" was the big hit in Brazil. The dance-oriented Kindala came in 1991, selling 10,000 copies in France. Two years later, she released Luz Dourada, which sold 2,000 copies in two weeks in Switzerland. In 1995, performed at the Montreux Jazz Festival, four nights at the Heimatkläne Festival (Berlin, 3,000 attendants each concert), and released Gente de Festa with special guests Caetano Veloso and Maria Betânia. A poll in Billboard magazine indicated her as one of 11 foreign artists best-known to American audiences. In 1996, she toured Italy and three years later, performed in several places in Europe, including Spain's Festivales de Navarra. ~ Alvaro Neder

Do Céu, do Mar e do Campo 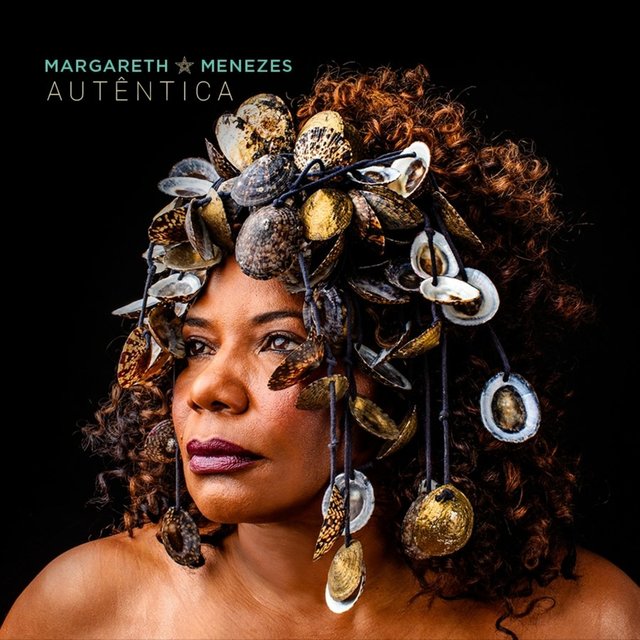 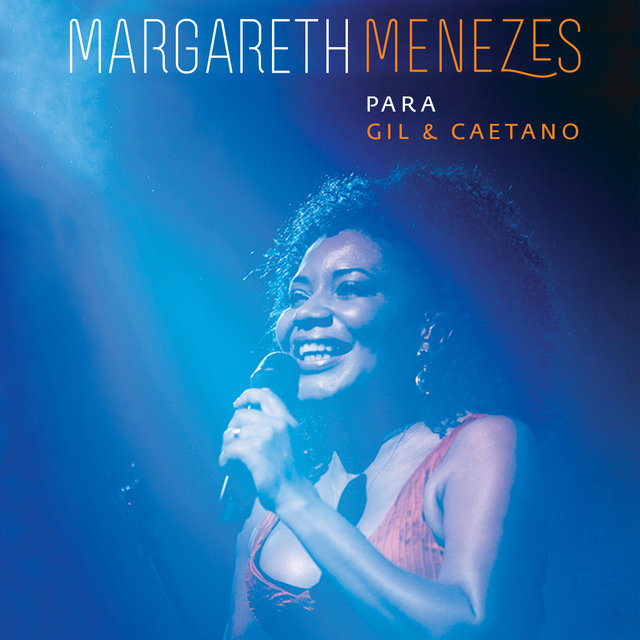 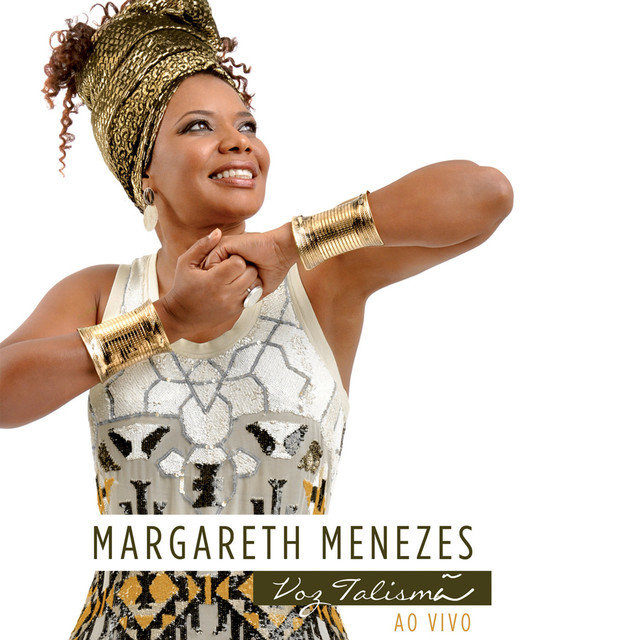 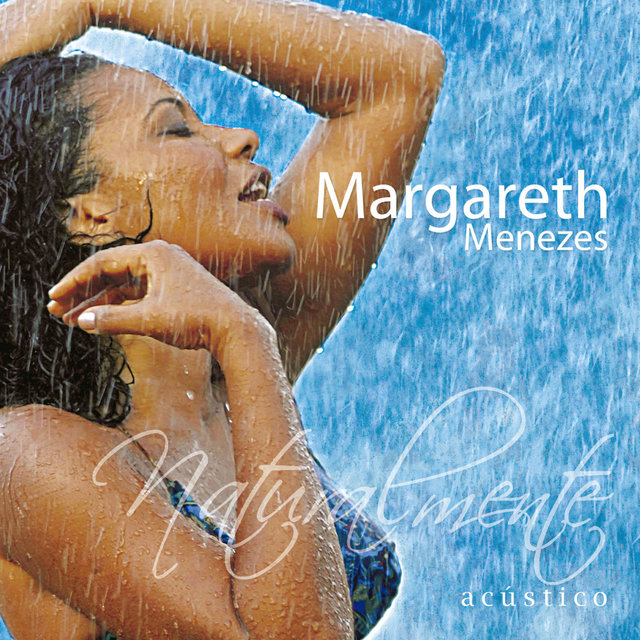 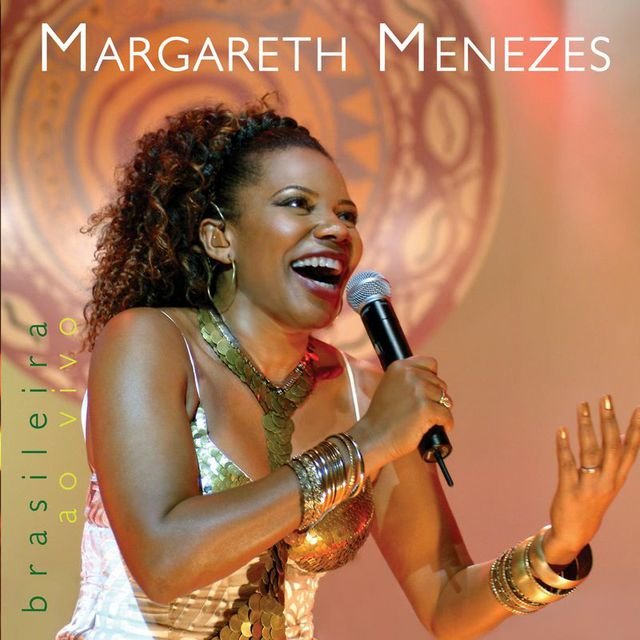 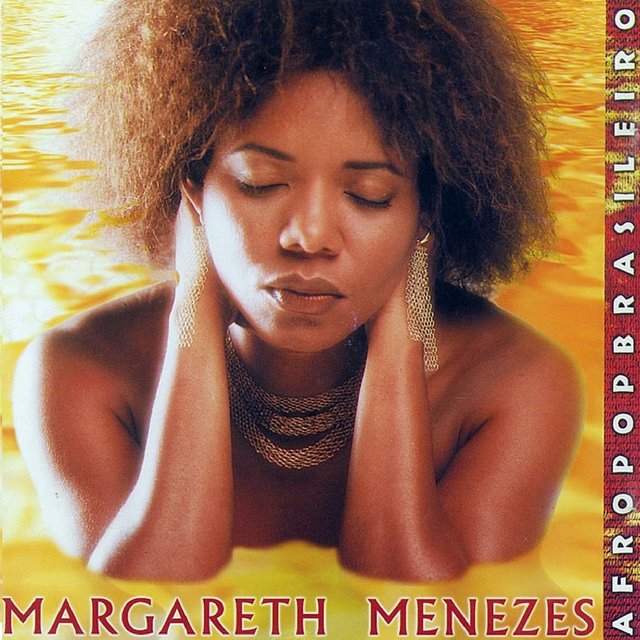 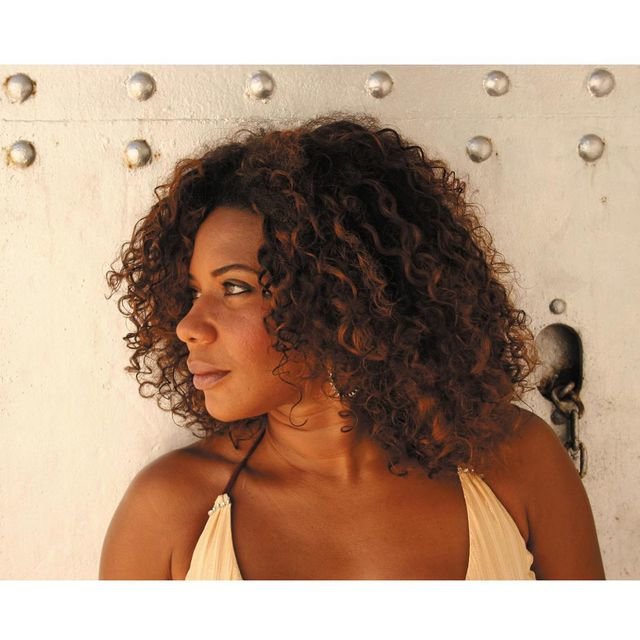 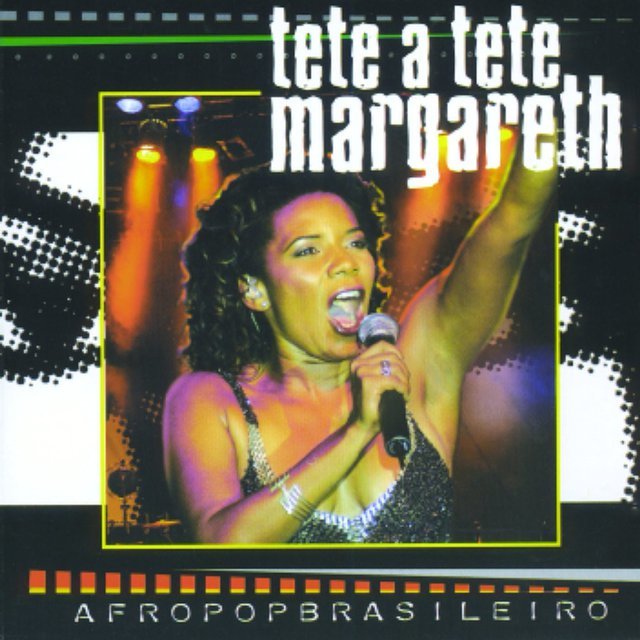 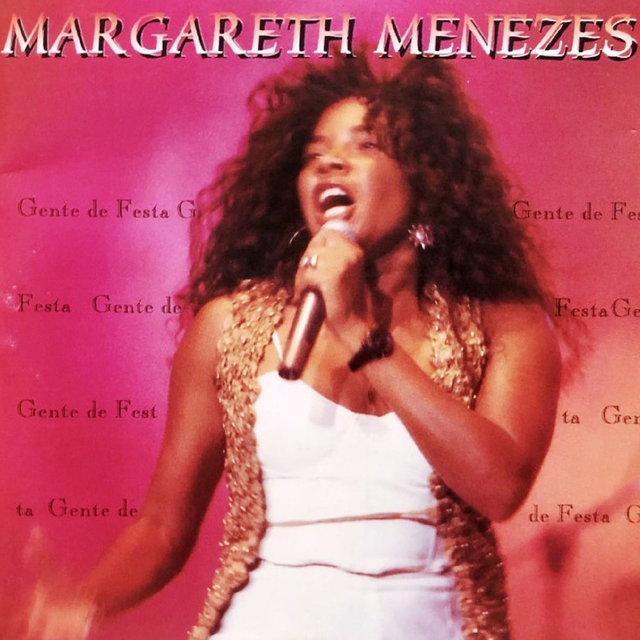 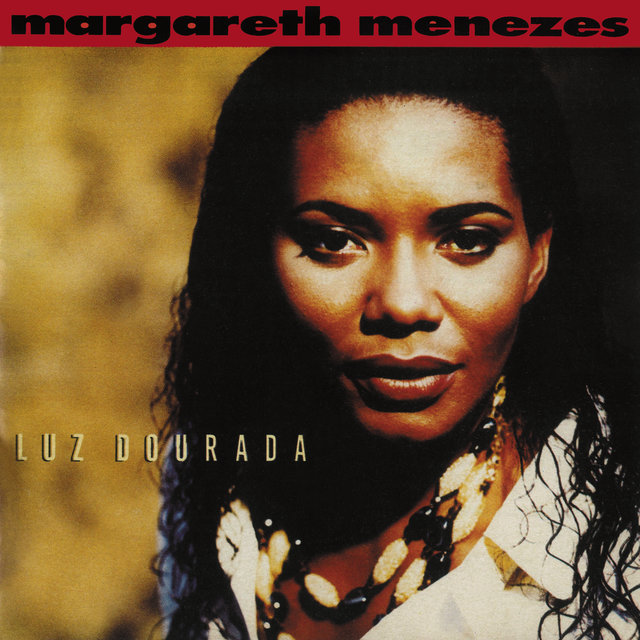 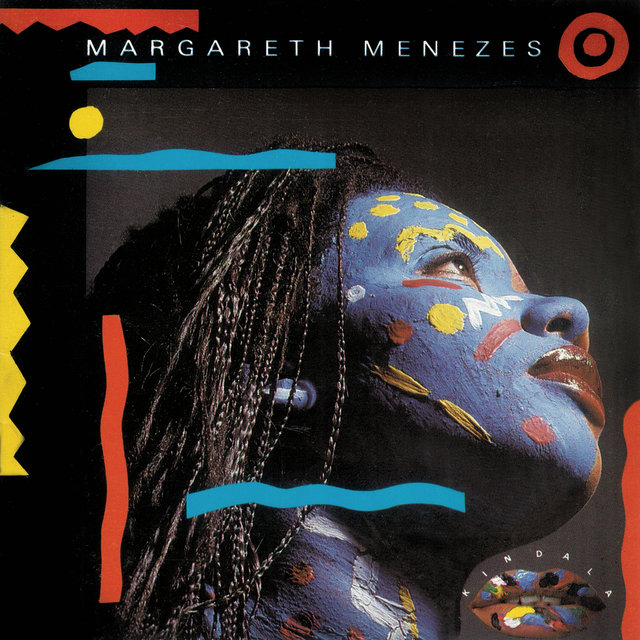 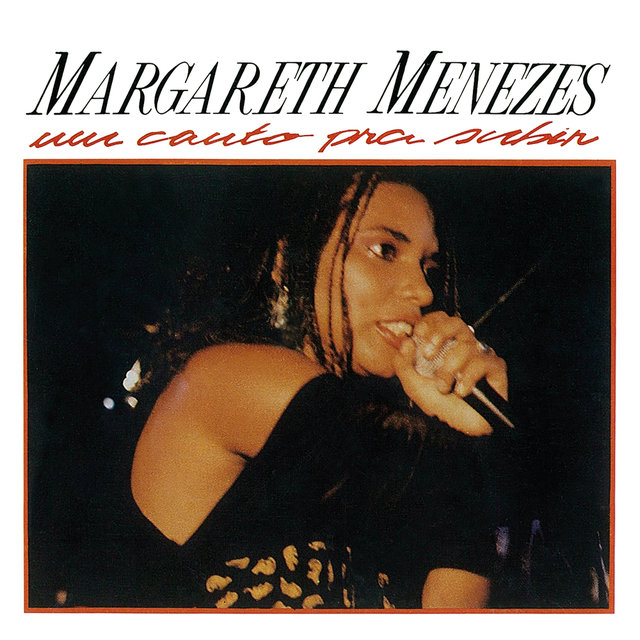 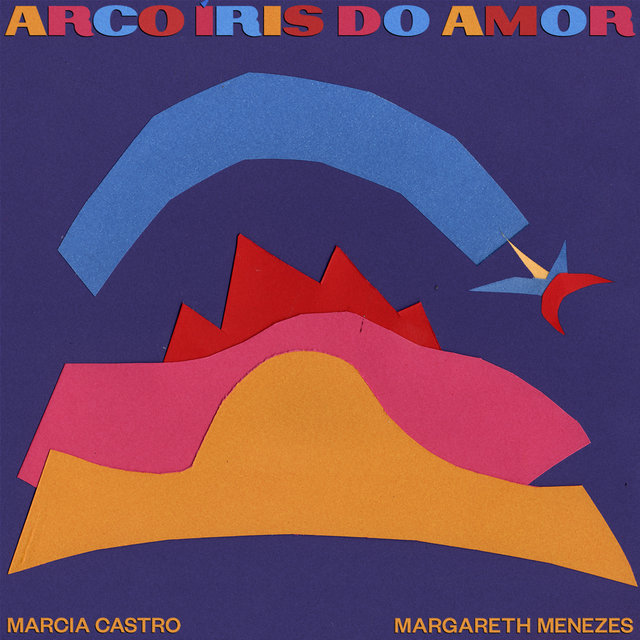 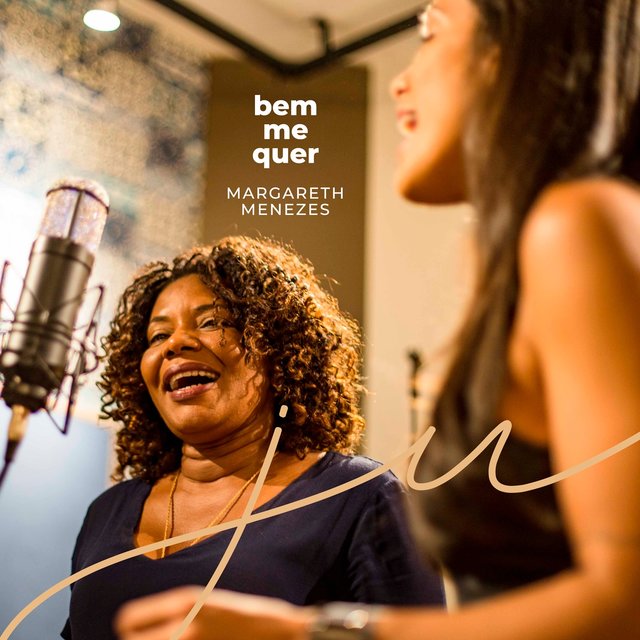 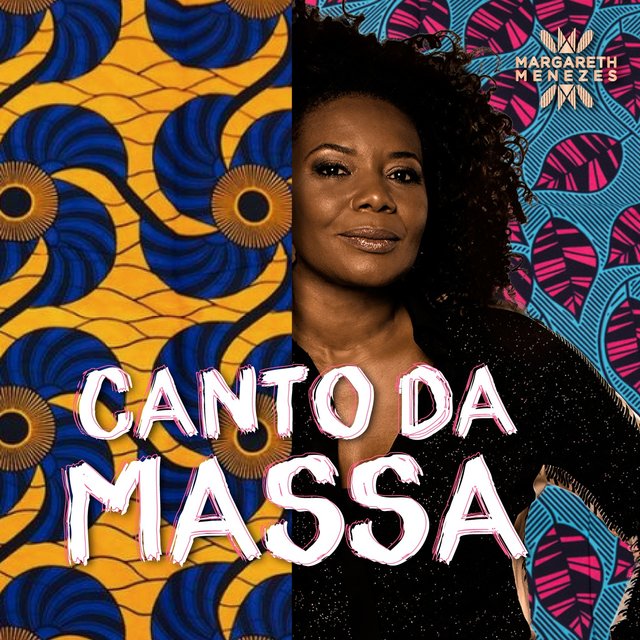 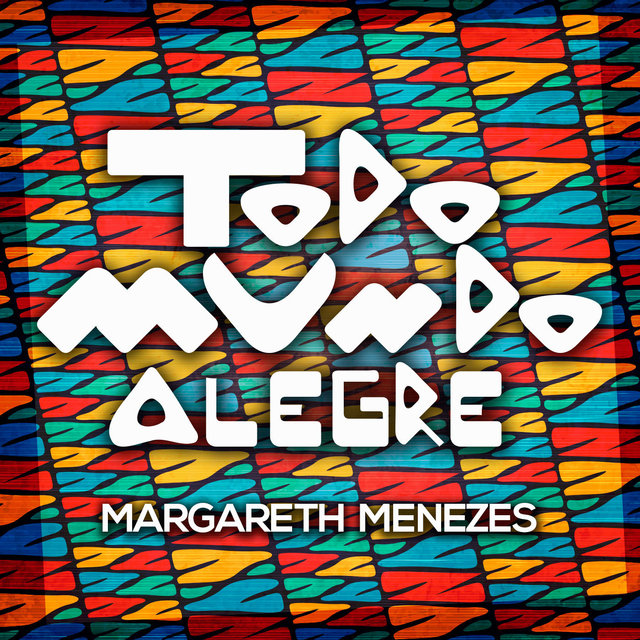 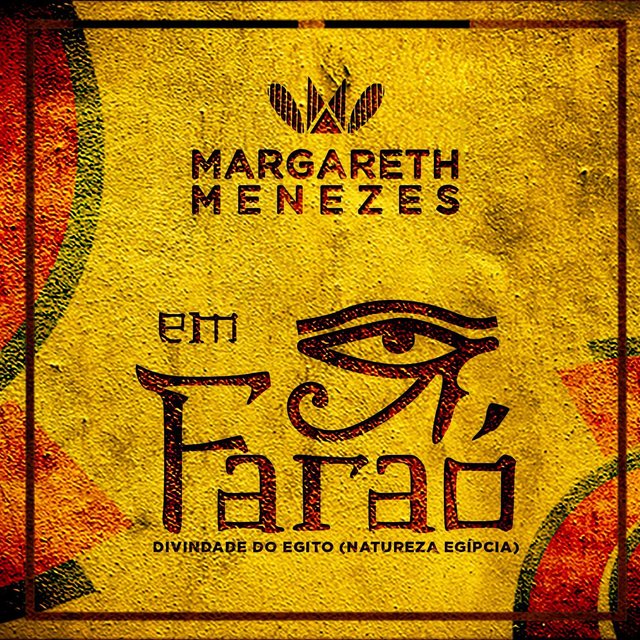 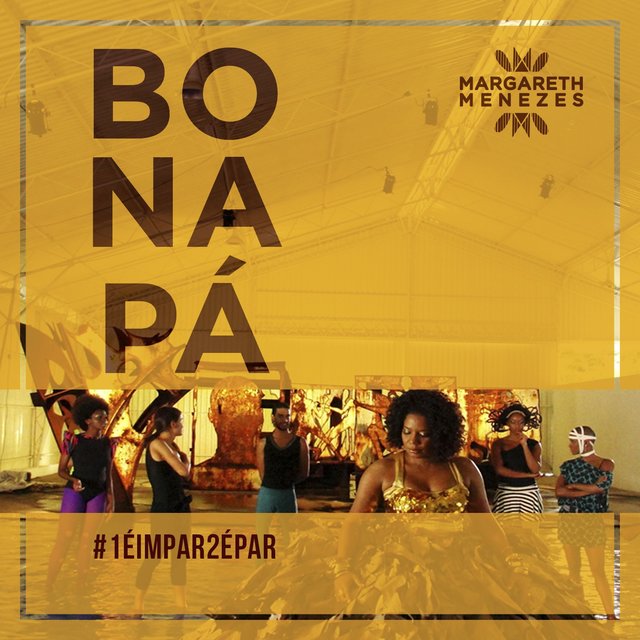 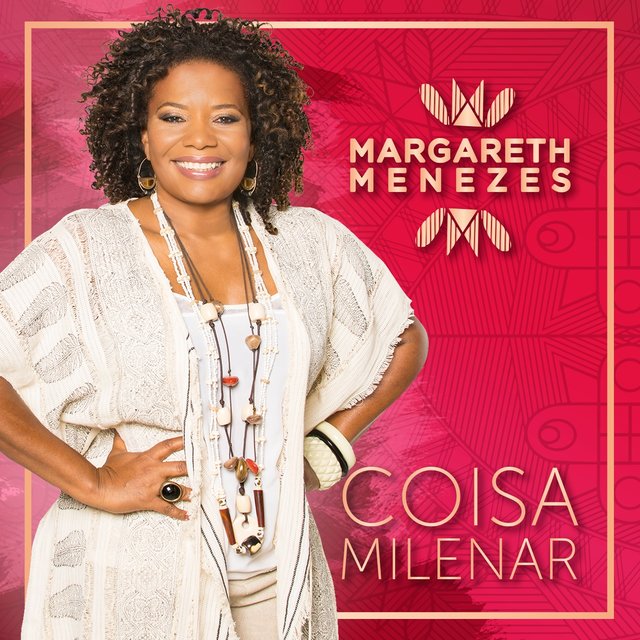 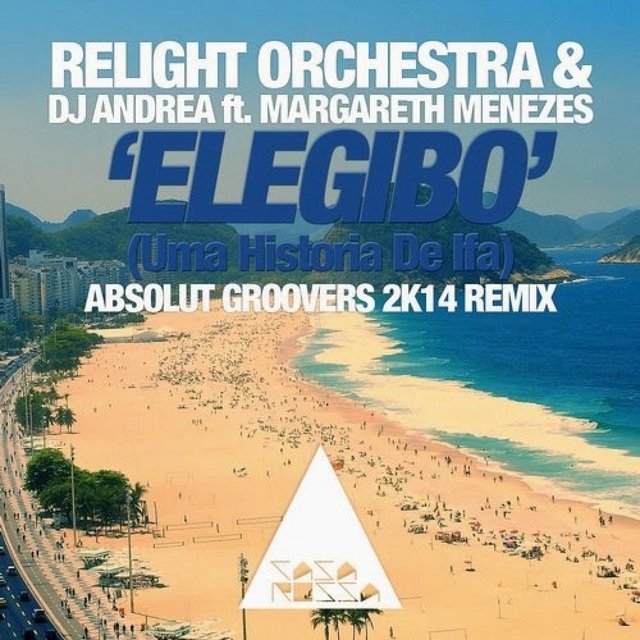 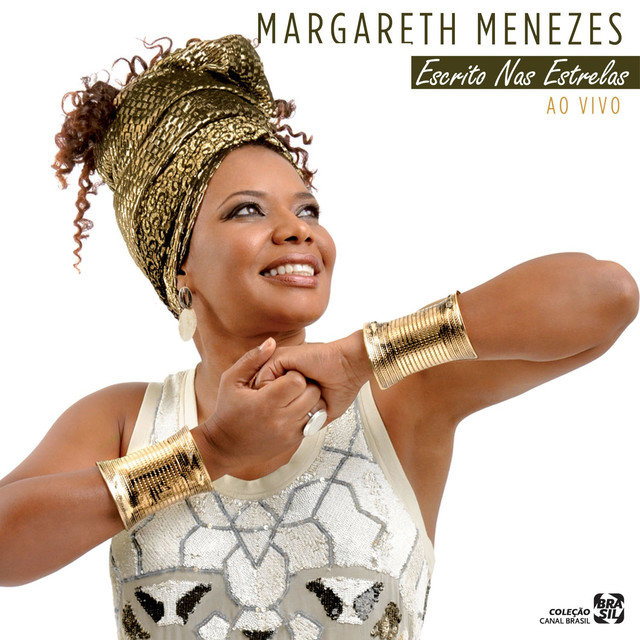 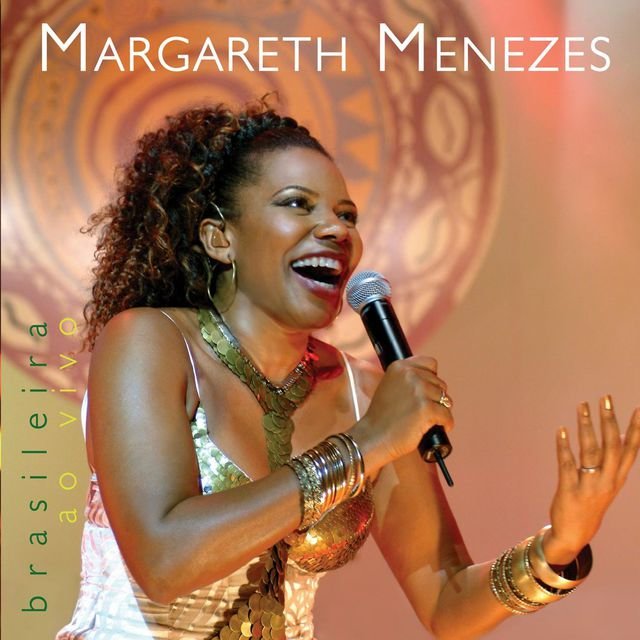