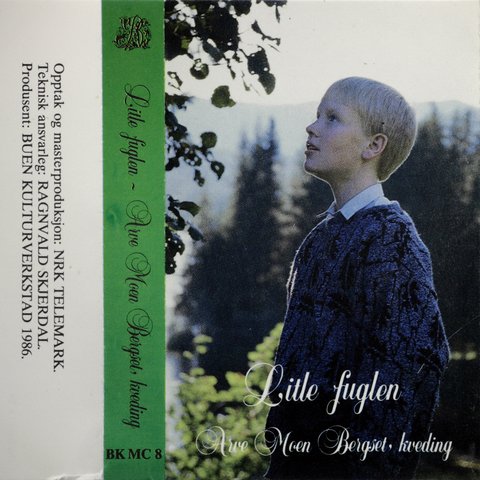 A master of the Hardanger fiddle and the Norwegian folksinging style of kvad, Arve Moen Bergset has brought a youthful enthusiasm to the musical traditions of his homeland. Inspired by the traditional music that he heard after moving with his family to the musically rich Vinje in Telemark in 1977, Bergset studied violin with Lars Anders Tomter and Leif Jorgensen and kvad with Sondre Bratland. He received a higher diploma of chamber music with a solo instrument from the Norwegian State Academy of Music in 1995. Although he made his professional debut singing Norwegian folk songs on a nationally broadcast radio show in 1987, Bergset had already taken his first steps toward a musical career, releasing a solo album, Litle Fuglen, the previous year. His second solo album, Arvesølv, was released shortly after the radio appearance. A guest performer on Bukkene Bruse's self-titled 1993 album, Bergset was invited to join the group the following year. His highly expressive fiddling and sweet, tenor vocals have been instrumental to Bukkene Bruse's sound since. Bergset has not forsaken his solo and orchestral careers, however. He placed first in a competition of young string players in 1990, and took second place in a soloist competition conducted by the Norwegian youth orchestra in 1991. Bergset recorded a solo album of traditional Norwegian religious tunes, Religiøse Folketonar, in 1997. ~ Craig Harris 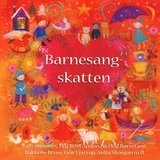 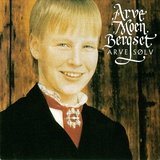 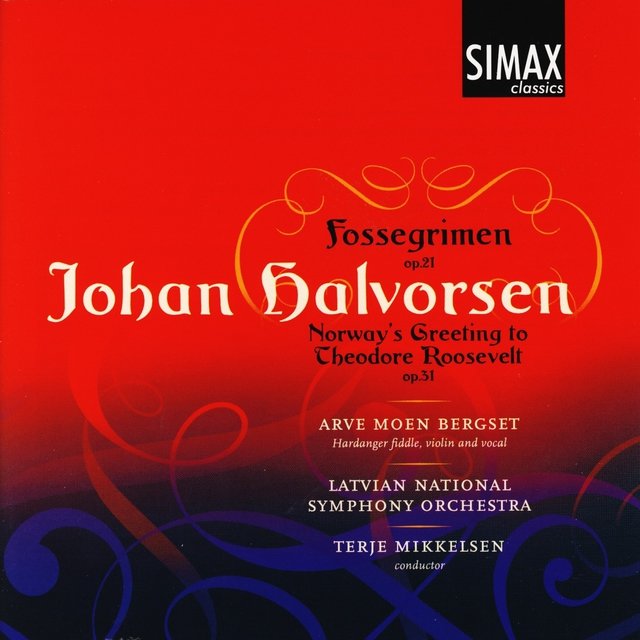 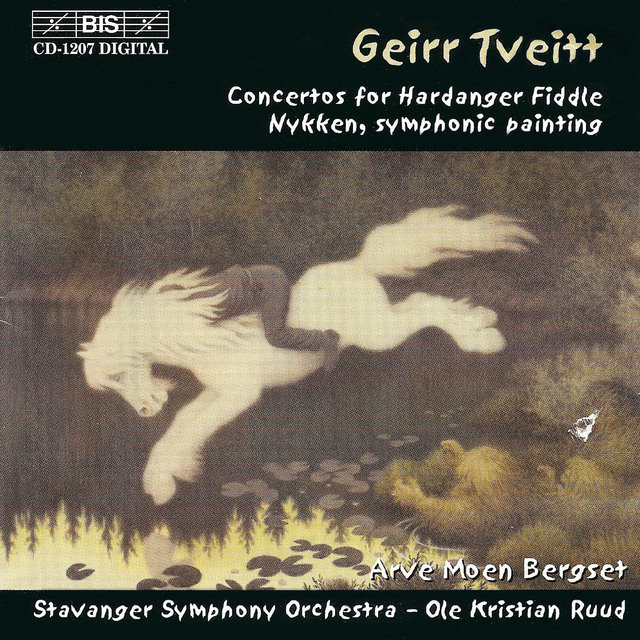 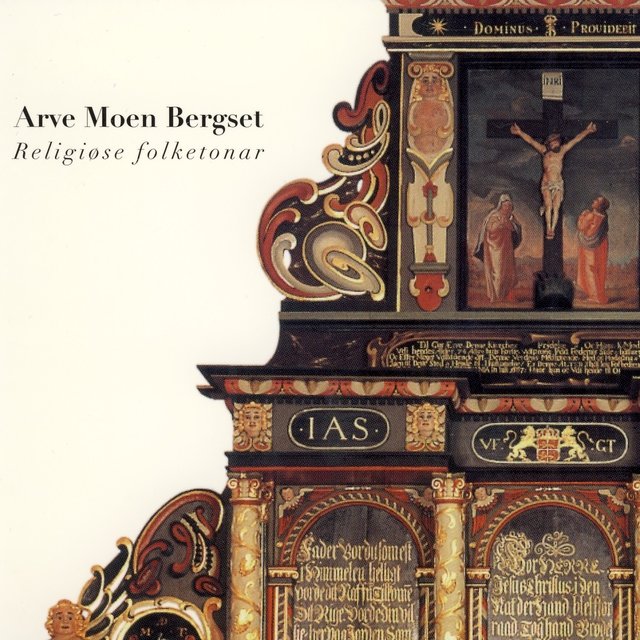 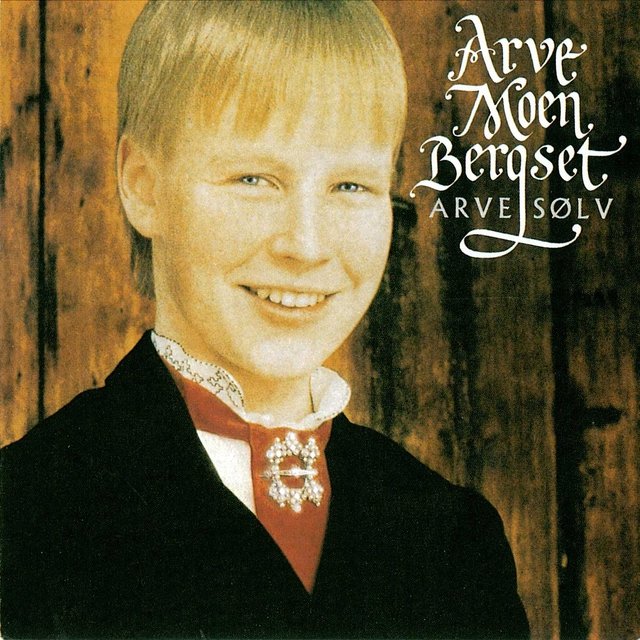 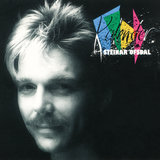