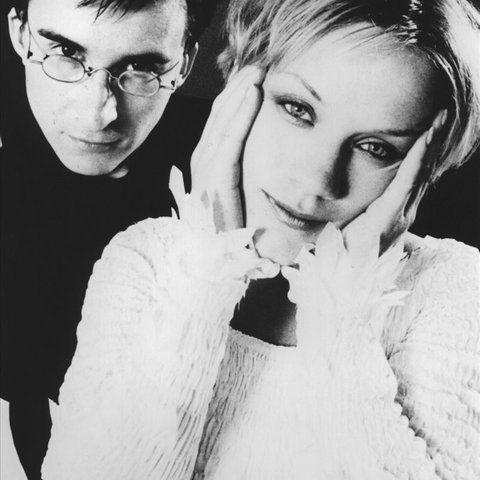 The atmospheric, melancholy, somewhat medieval soundscapes of Bel Canto (Italian for "beautiful song") mix an essentially synth-based chamber rock sound with a wide range of orchestral and folk instruments and have been compared to the Cocteau Twins. The group hails from Norway and began as a trio consisting of ethereal vocalist Anneli Marian Drecker plus Nils Johansen and Geir Jenssen. The group has claimed to draw its inspiration from powerful energy fields, including those of the female and the Earth's gravitational pull; additionally, Bel Canto compositions sometimes draw on world music and the ambient experiments of Brian Eno.

Bel Canto released their first album, White-Out Conditions, in 1987. After 1989's Birds of Passage, Jenssen left the group to embark upon a solo career (as Biosphere) prior to the recording of 1992's Shimmering, Warm & Bright, and the duo of Drecker and Johansen continued on to record 1996's Magic Box and 1998's Rush. At the turn of the millennium Drecker issued her own solo album, Tundra, but subsequently reunited with Johansen on a new Bel Canto studio effort, Dorothy's Victory, released in 2002. Throughout the remainder of the 2000s, Drecker and Johansen kept the Bel Canto flame alive by writing new music and performing together, while also pursuing individual projects. ~ Steve Huey 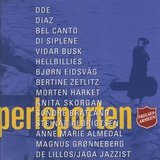 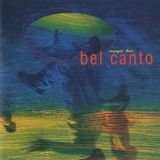 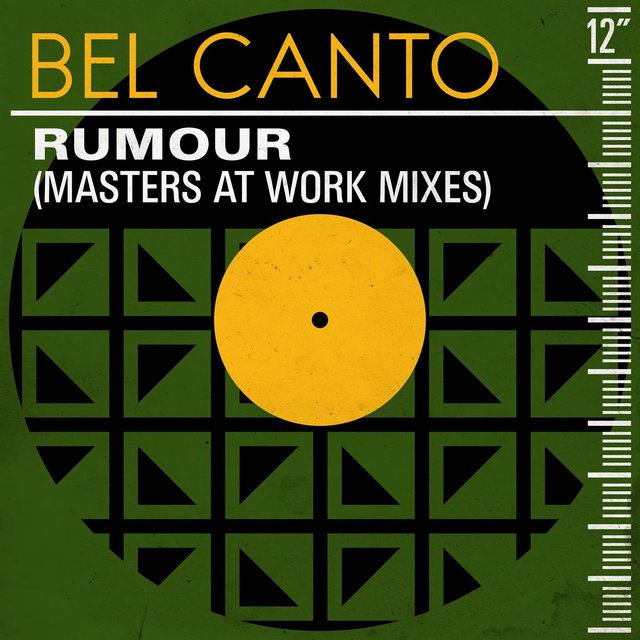 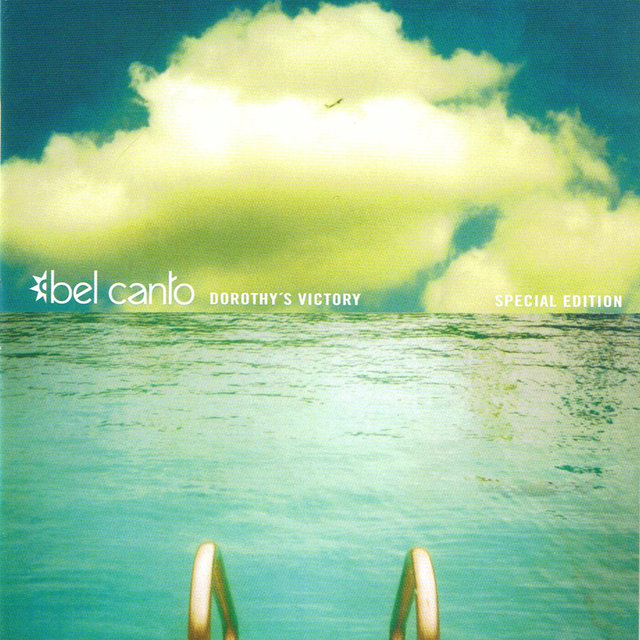 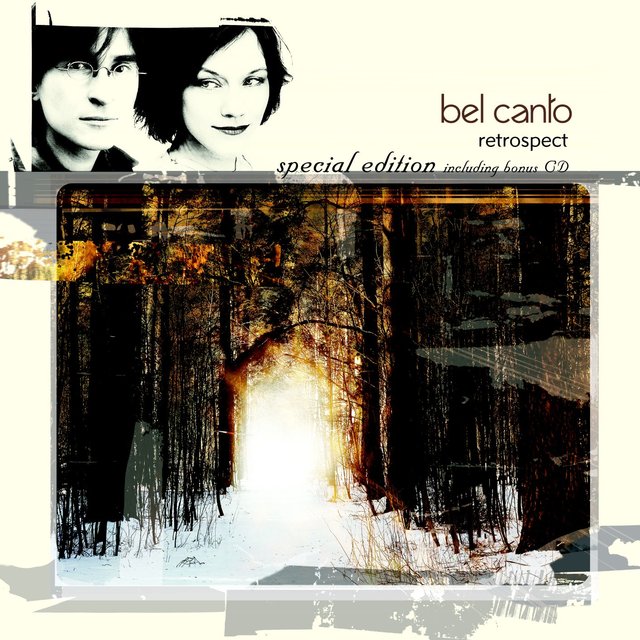 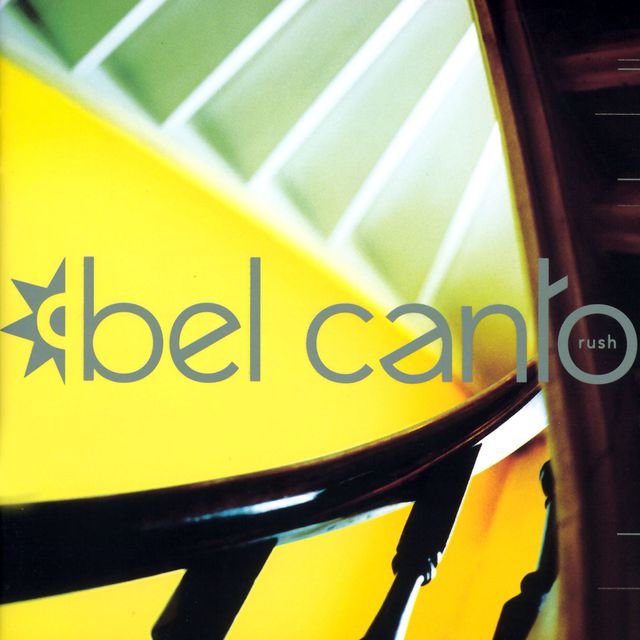 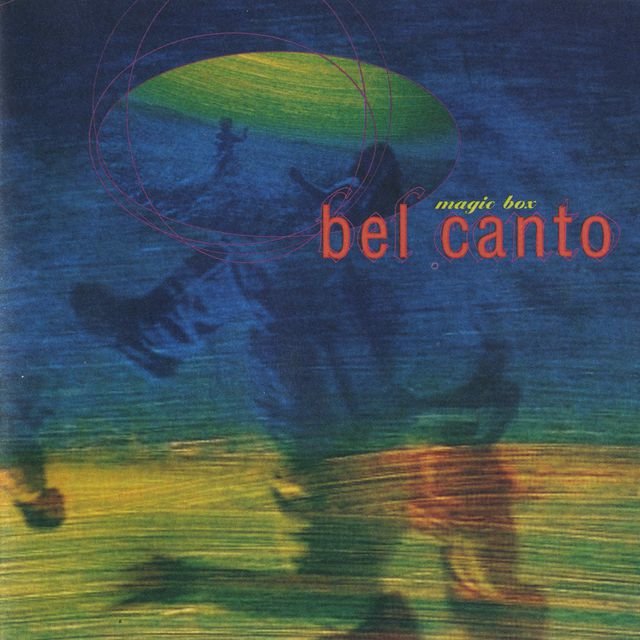 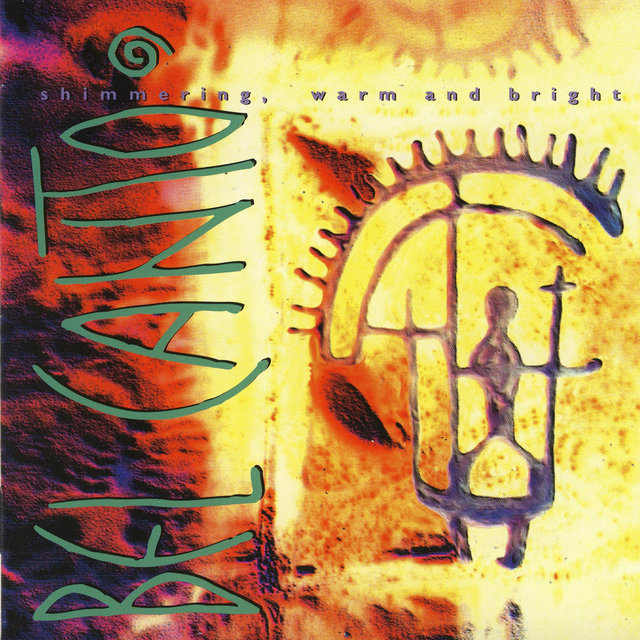 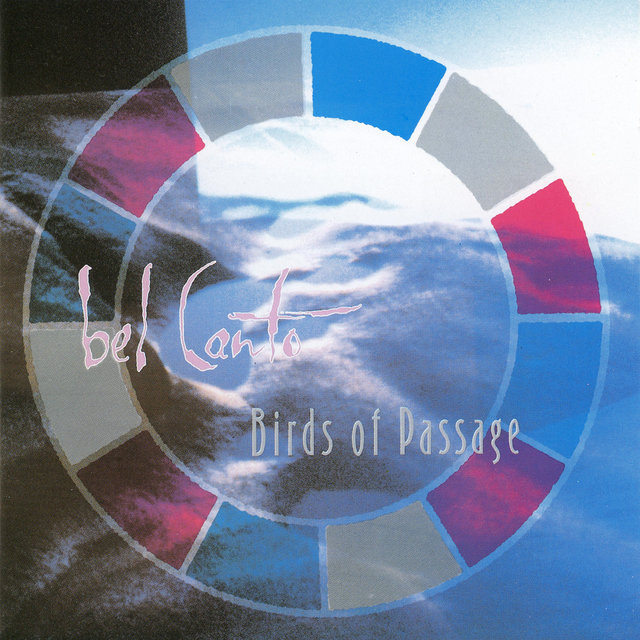 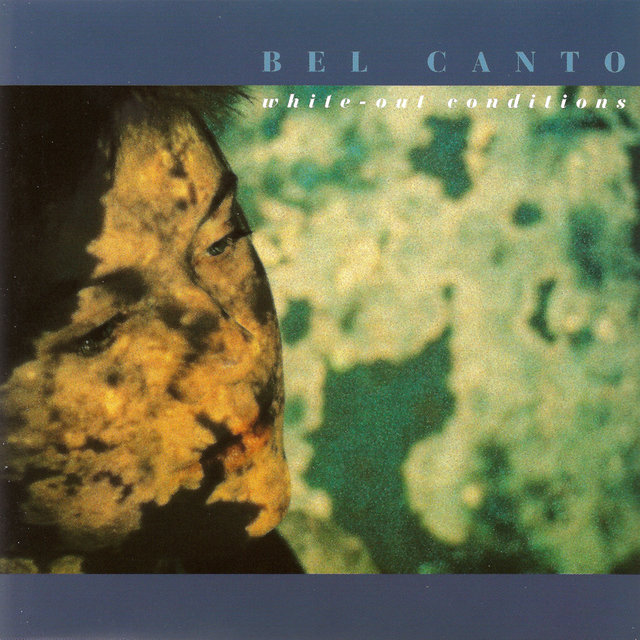 The Magic Box I

Freelunch in the Jungle