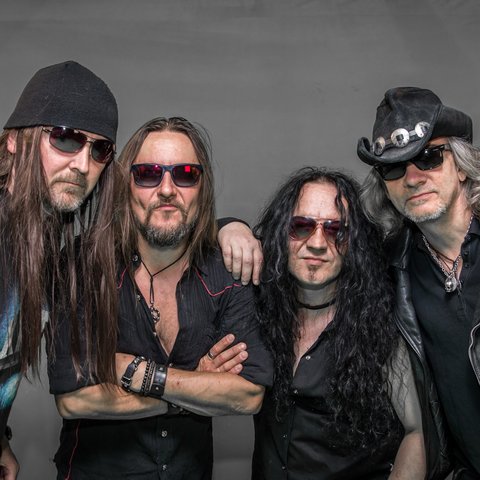 KAT - The Metal Legend and Trash trailblazer was first established as an instrumental group by Piotr Luczyk in 1979. KAT's first album "Metal and Hell" (1986 Ambush Records) was placed among the '40 Best Black Metal Albums Ever' by Metal Hammer GB. Throughout their career KAT released 10 studio albums and 3 live albums. KAT toured with a number of bands including Metallica, Iron Maiden, Motorhead, Helloween, Six feet Under, Over kill, Running Wild, Pretty Maids, Hanoi Rocks and many more. In 1998 KAT was honoured with a tribute album "Czarne Zastepy" with a rendition of their tracks performed by bands such as heavy-weight Vader and Behemoth. In 2019 KAT released their recent album „Without Looking Back"(Pure Steel Records). In 2020 the band returns to the studio to record for their 40th Anniversary album. 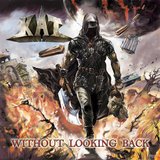 Let There Be Fire

Black Night in My Chair 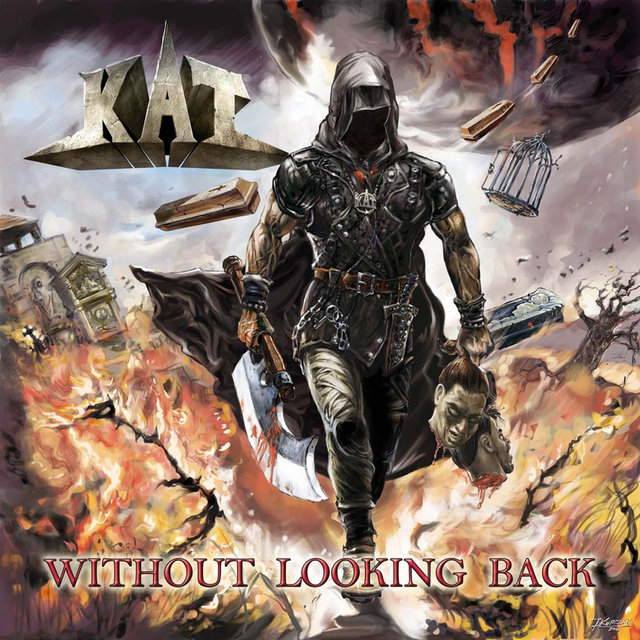 Without Looking Back
Kat 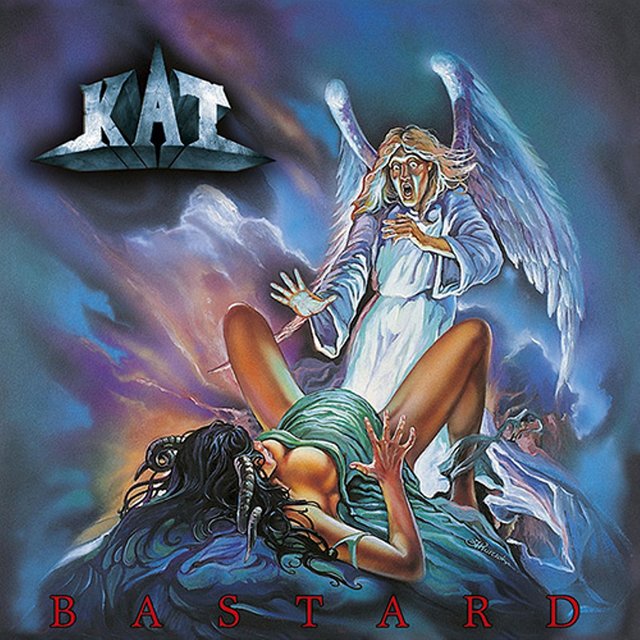 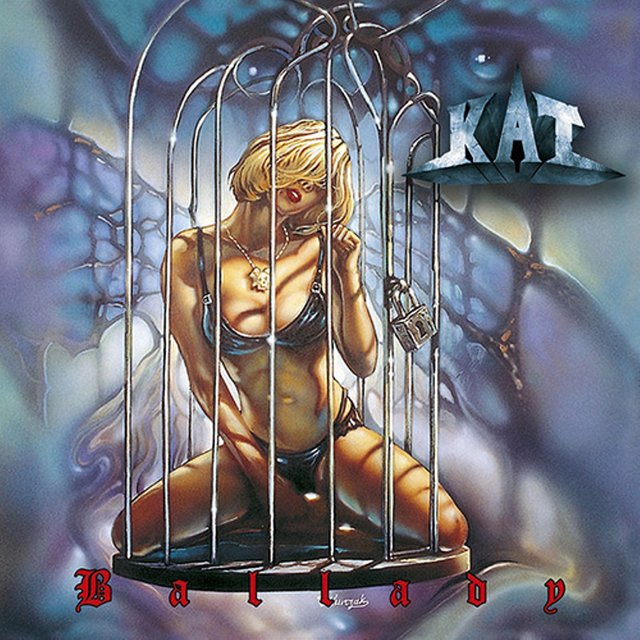 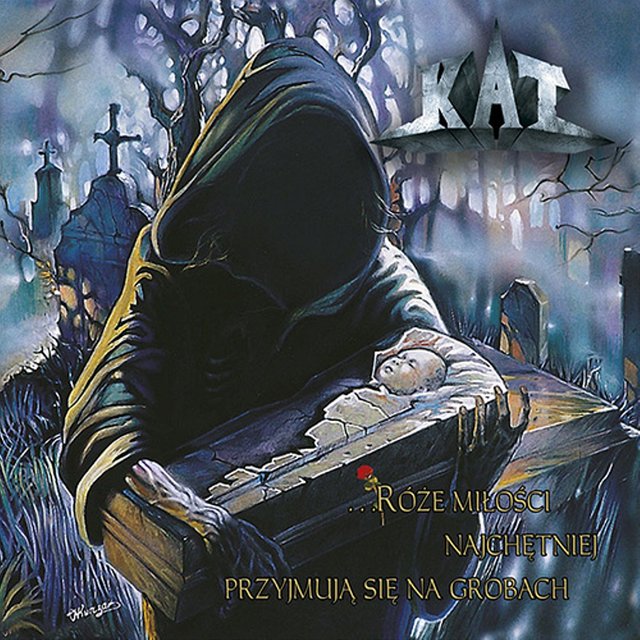 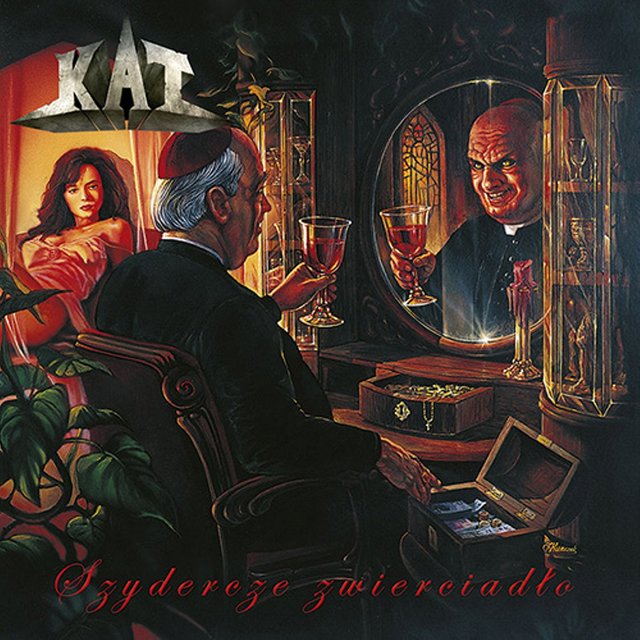 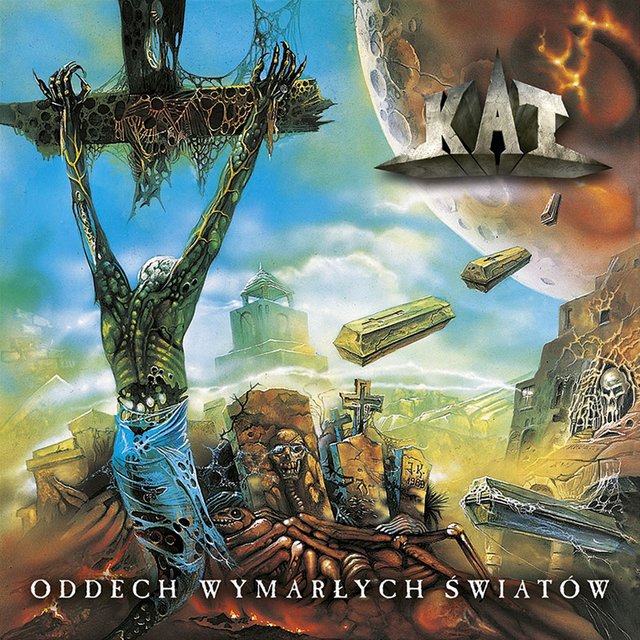 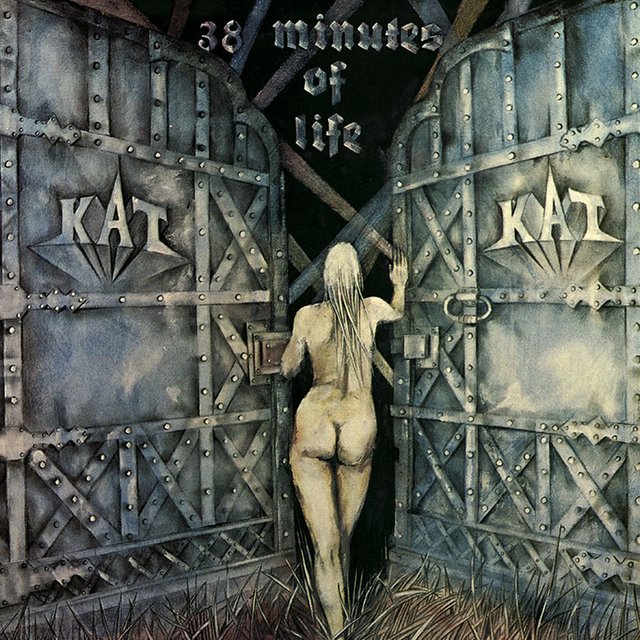 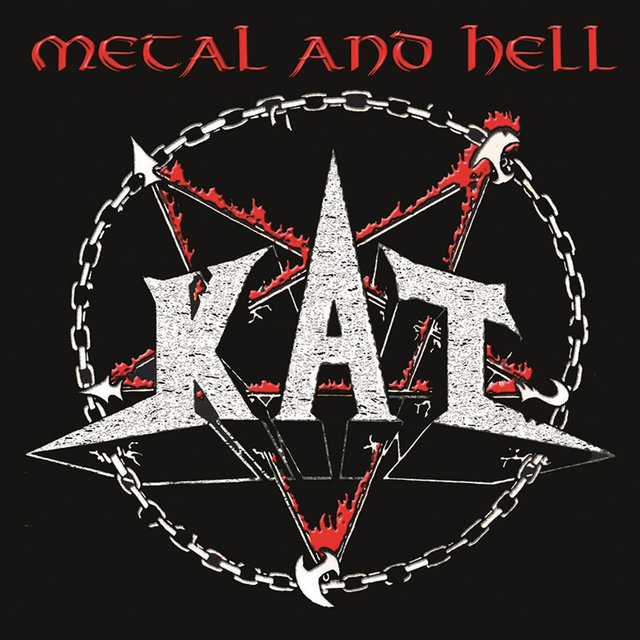 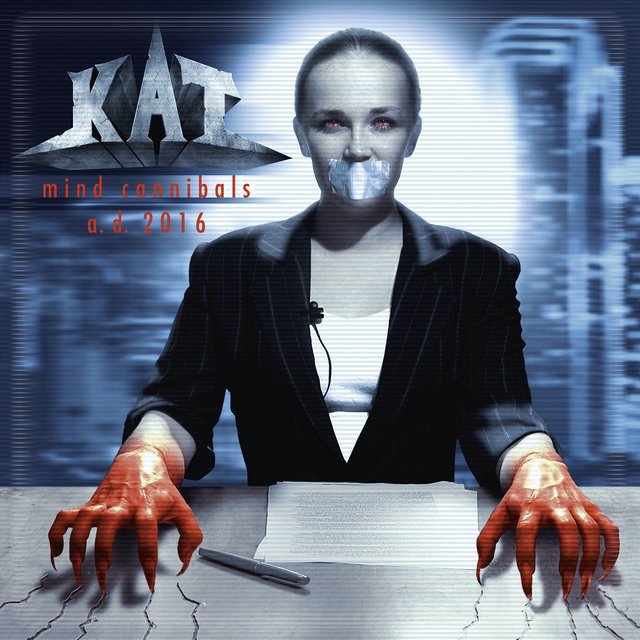 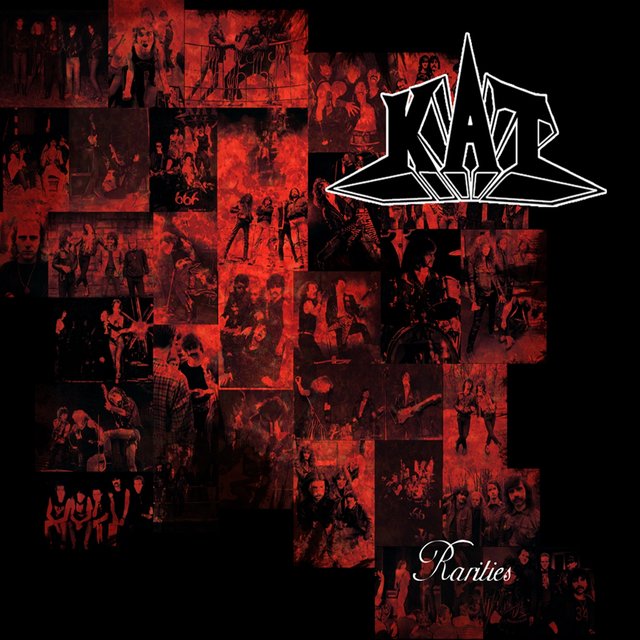 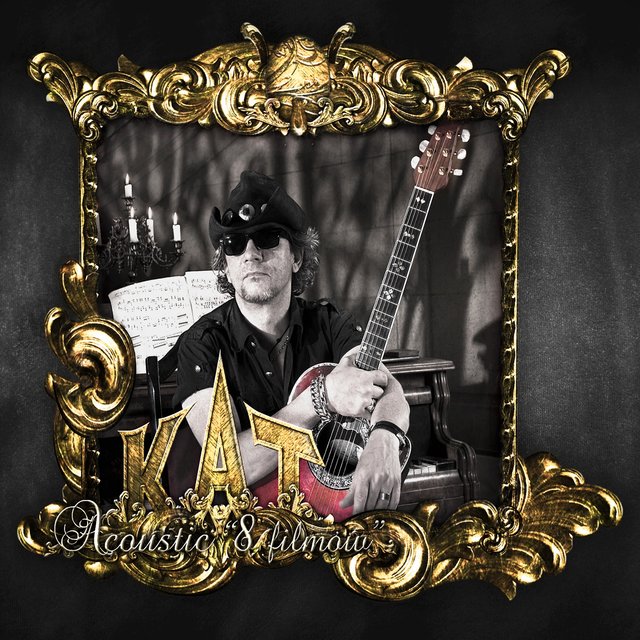