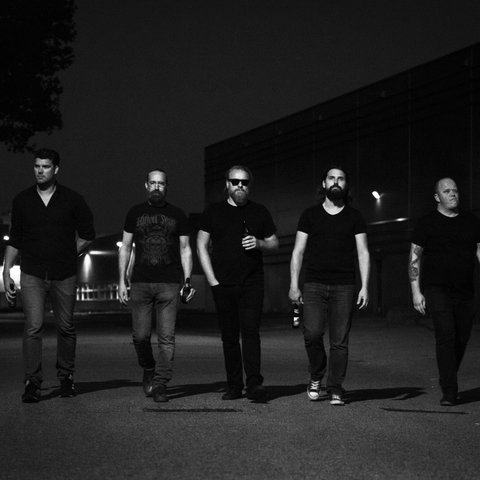 The year is 2018 when The King’s Head is formed in Breda, a city in the deep south of The Netherlands.

Five guys, who have all been playing the local scene since the late nineties, join forces. Their mission is clear from the first time they musically lock in during rehearsal. A dark, melodic, progressive and fresh hybrid of everything they loved to listen to in their formative years.

The music is as diverse as rock history itself. They take the listener on a journey that goes from classic hardrock to grunge and from sludge to the melodic side of metal, topped off with a progressive edge. Dark vocal harmonies that take the listener back to days when the great alternative rock movement ruled the world at the end of the last millennium. Combined with a heavy edge, that makes no mistake that some of the members had a good and healthy metal collection under their fingertips. 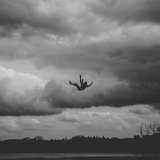 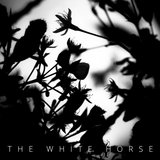 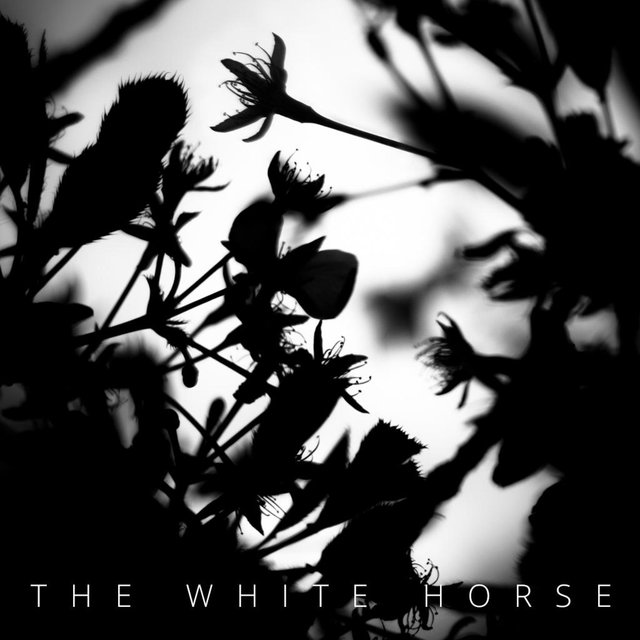 The White Horse
The King's Head 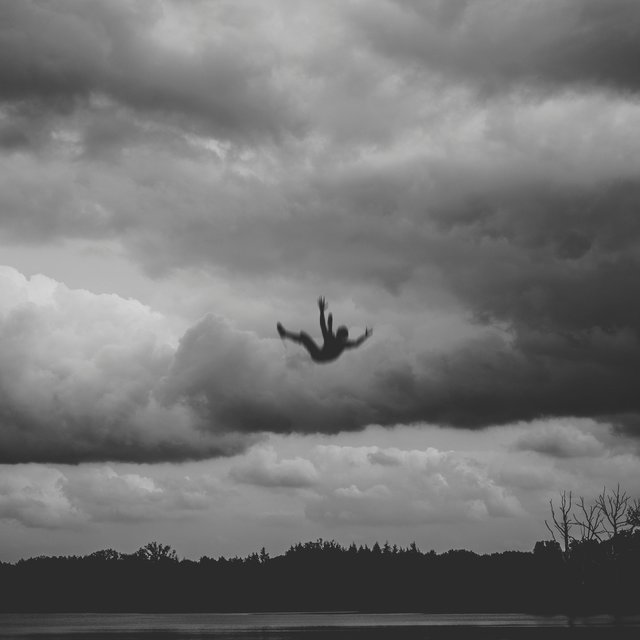 The Far Beyond
The King's Head