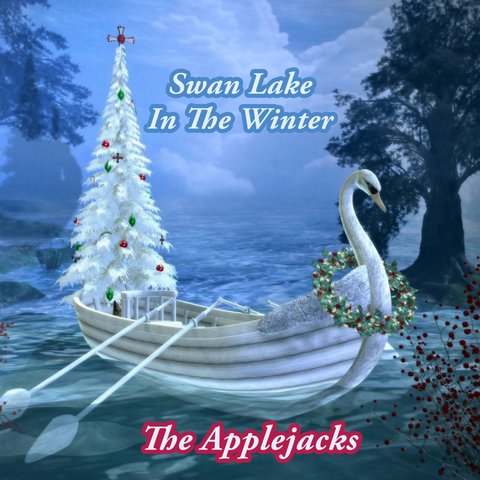 A minor British Invasion group that had three hits in the U.K. (but none in the U.S.), the Applejacks are principally known — if anyone remembers them at all — for covering a John Lennon-Paul McCartney composition that the Beatles never released in the '60s, "Like Dreamers Do." Their jaunty, lightweight pop/rock could have easily been mistaken for that of a Merseybeat combo, though they actually hailed from the town of Solihull, near Birmingham. The sextet also attracted more attention than the average generic 1964 British pop group due to the presence of one female member, Megan Davies, on bass. The overwhelming bulk of their material, however, was pleasantly bland or downright boring, and they issued just one single after 1965. Forming in 1961 as the skiffle trio the Crestas, the band soon expanded their personnel, moved into electric rock, and changed their name to the Applejacks the following year. Decca issued their first single, "Tell Me When," in early 1964, and while this was among the more unmemorable British beat pop/rock hits from the time, it made it to number seven in the U.K. They were fortunate enough to procure "Like Dreamers Do" from Lennon and McCartney when they met the pair at a television rehearsal. The tune had been recorded by the Beatles in January, 1962, at their unsuccessful audition for Decca (this version is now available on the Beatles' Anthology 1), and like much of the Beatles' early rejects, was in a more lightweight mode than the Lennon-McCartney tunes they chose to enshrine on record. The Applejacks' version, featuring (as many of their tracks did) a rinky-dink piano, was nonetheless inferior to the Beatles' old demo, but did make it to number 20 in the British charts. Oddly, considering the American hunger for almost anything by the Lennon-McCartney songwriting team in mid-1964, it did nothing in the States. The Applejacks wrote very little of their own material, filling their recorded repertoire with tunes supplied by British popsmiths such as Geoff Stephens and Peter Dello (later in Honeybus), as well as hackneyed covers of American '50s rock standards. While their discs had peppy harmonies, they were on the whole among the wimpier fare of the British Invasion fare, with a shortage of outstanding melodies. "Three Little Words (I Love You)" provided them with their final British Top 30 entry in late 1964. After a now-rare 1964 album and seven British 1964-1965 singles (including the first version of the Ray Davies composition "I Go to Sleep," which was not released by the Kinks at the time), they made just one more recording, a 1967 single for CBS. ~ Richie Unterberger 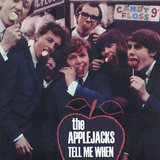 Wishing Will Never Make It So

Too Much Monkey Business 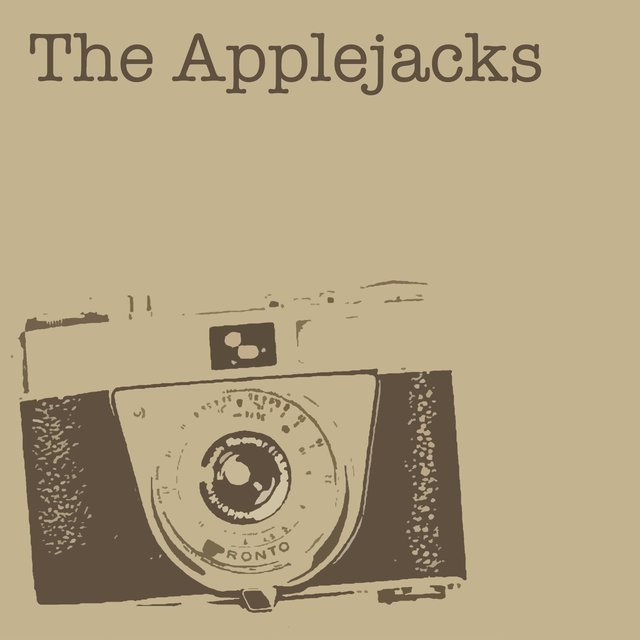 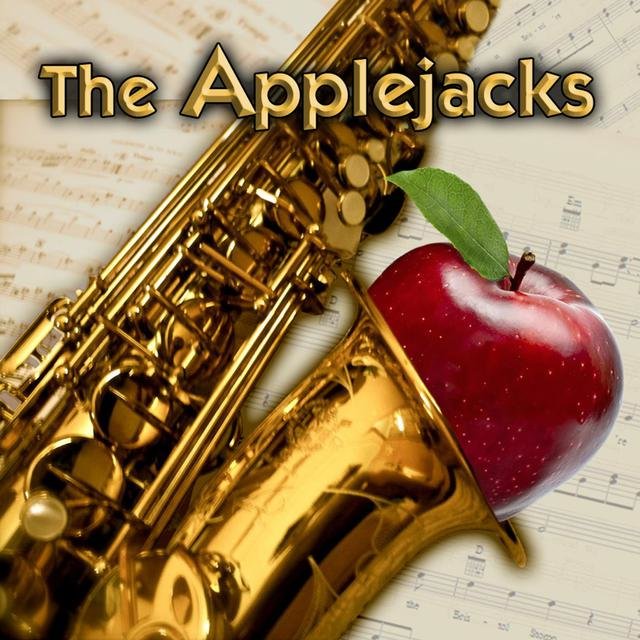 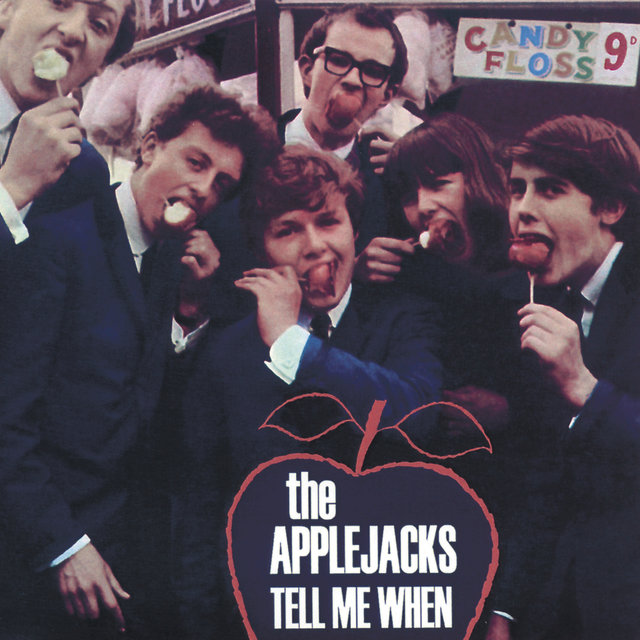 Tell Me When
The Applejacks 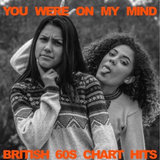