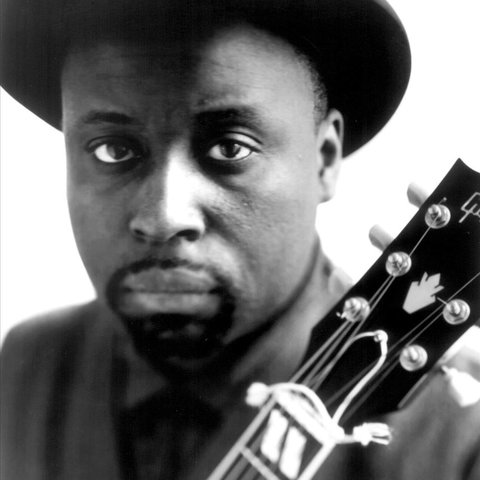 One of the acid jazz movement's most prominent guitarists, London-born Ronny Jordan was widely credited with returning the instrument to its rightful place as a major force in modern-day jazz; despite outcries from purists, few other artists of his era proved more pivotal in knocking down the long-immutable boundaries of contemporary black music. The son of a preacher, Jordan's early musical history was rooted in gospel; his first public performances were with gospel groups, but the outbreak of Brit-funk during the early '80s led him to begin exploring other avenues of music, culminating in a fascination with jazz. A self-taught guitarist, his early influences included Charlie Christian, Wes Montgomery, and Grant Green, and when hip-hop began to take off, Jordan started exploring ways to fuse jazz and rap together. The first fruit of his endeavors was the single "After Hours," a primitive foray into what would eventually become known as acid jazz. Record companies initially wanted no part of Jordan's music, but when his distinctive cover of the Miles Davis classic "So What" became a hit, it was clear something was afoot. He soon released his debut LP, 1992's Antidote, but it was rapper Guru's breakthrough 1993 album, Jazzmatazz, Vol. 1, on which Jordan's guitar work was prominently featured, that made acid jazz a viable proposition. He subsequently issued such albums as 1993's Quiet Revolution, 1996's Light to Dark, 2000's Brighter Day, and 2003's At Last. Ronny Jordan died in January 2014 at the age of 51. ~ Jason Ankeny 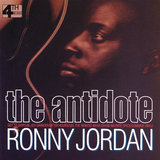 After Hours (The Antidote) (Album Version) 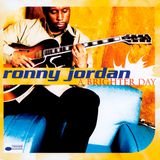 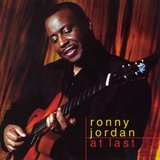 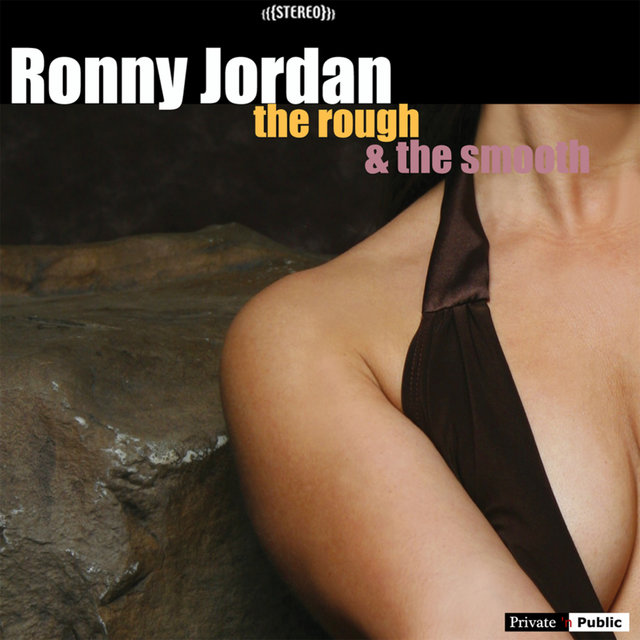 The Rough and The Smooth
Ronny Jordan 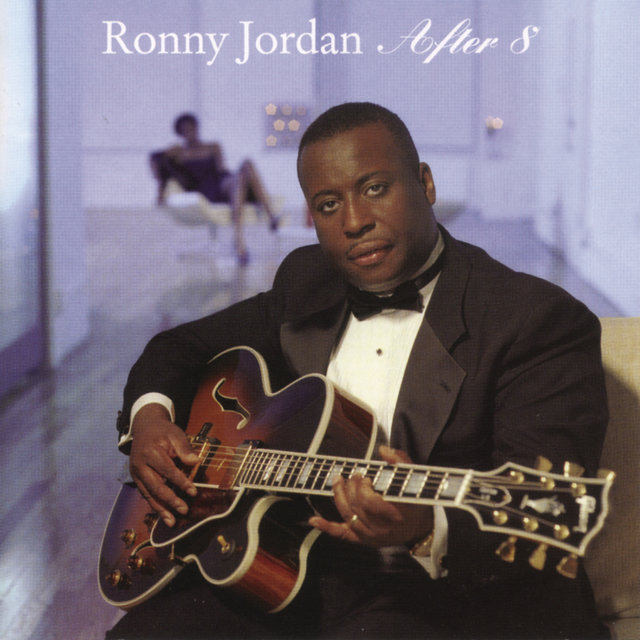 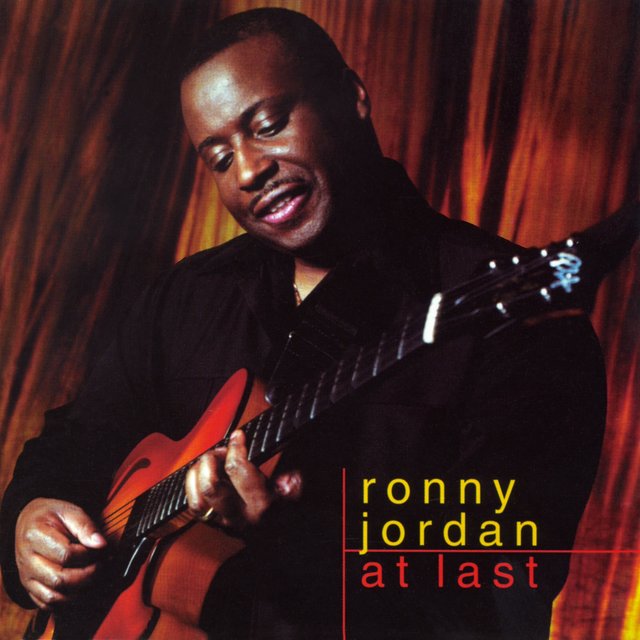 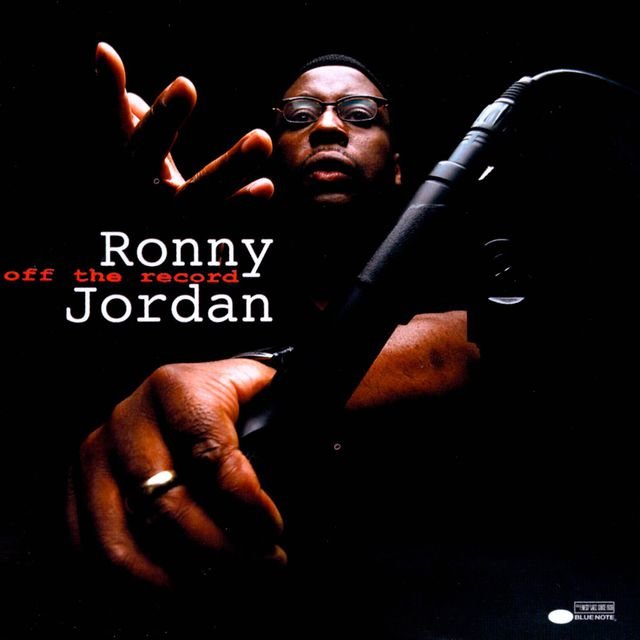 Off The Record
Ronny Jordan 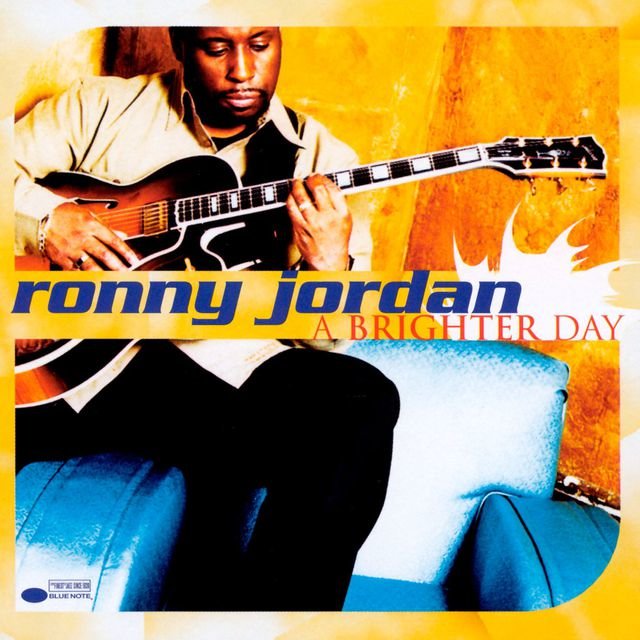 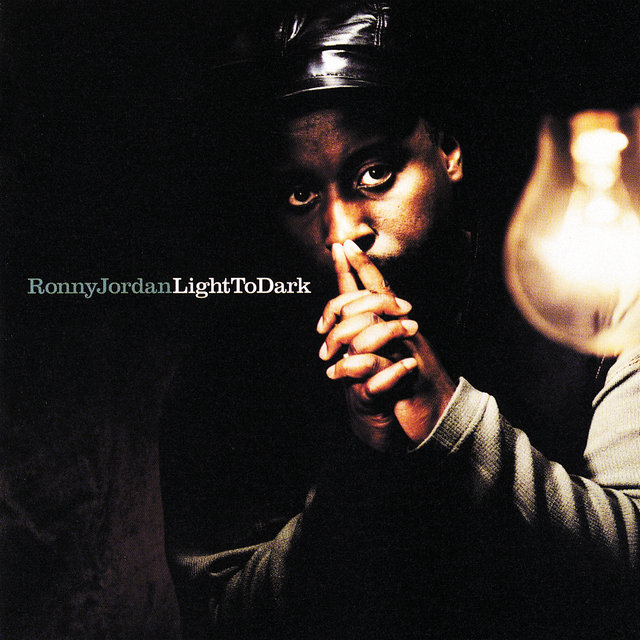 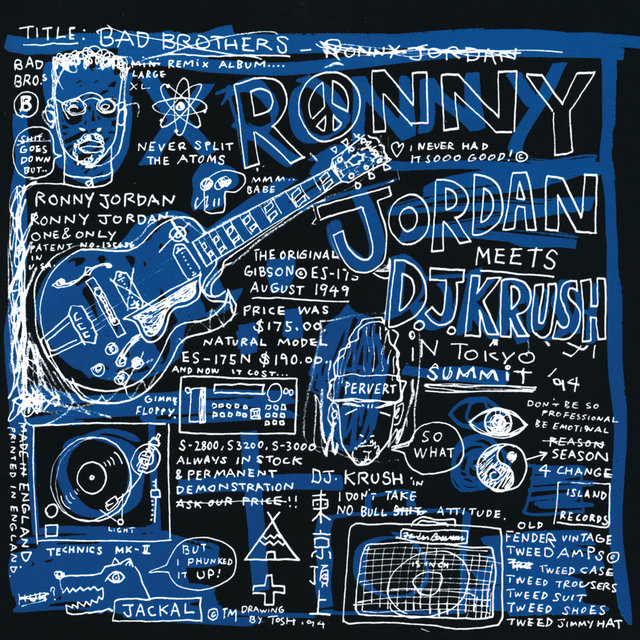 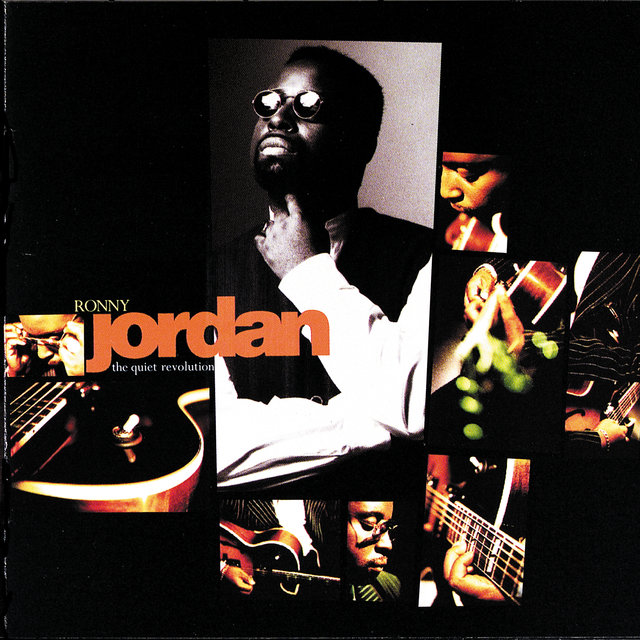 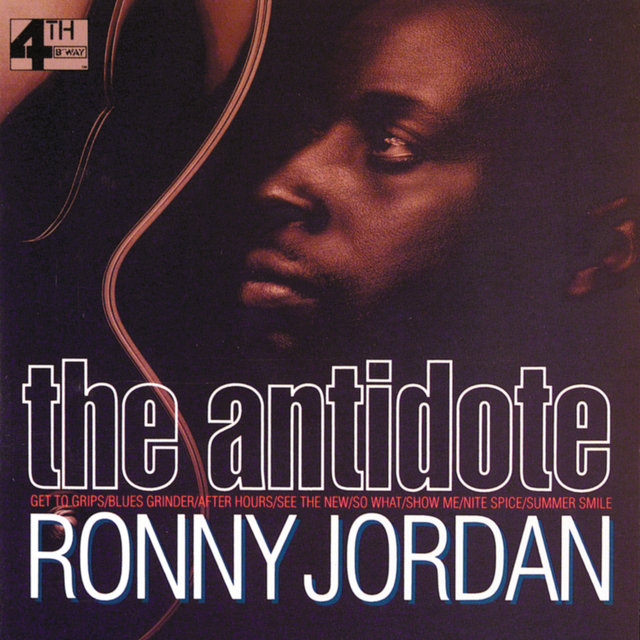 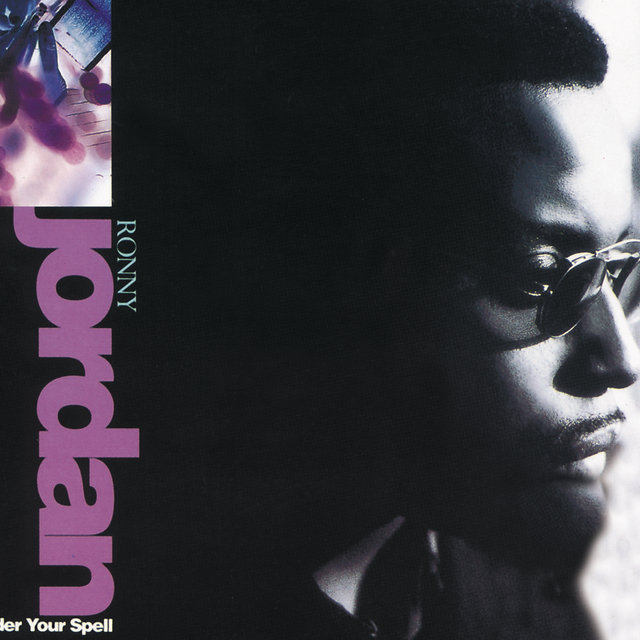 Under Your Spell
Ronny Jordan 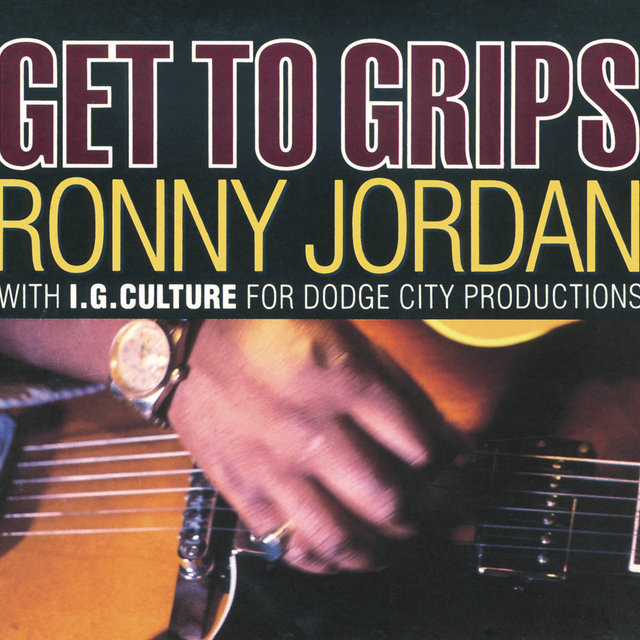 Get To Grips
Ronny Jordan 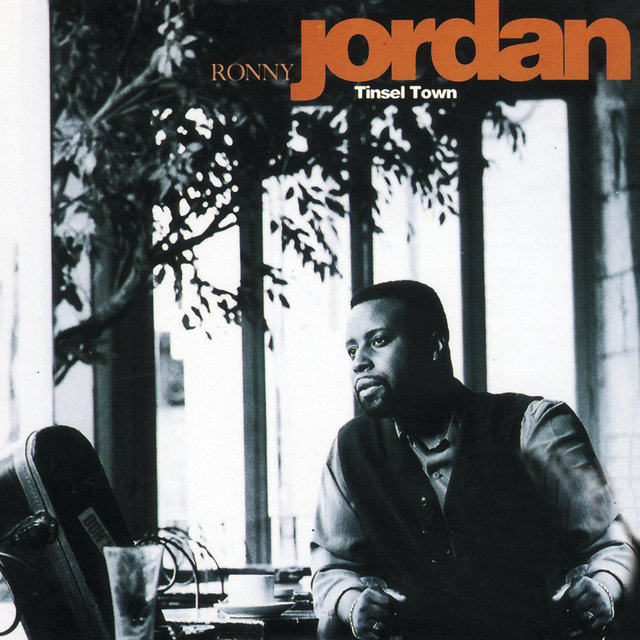 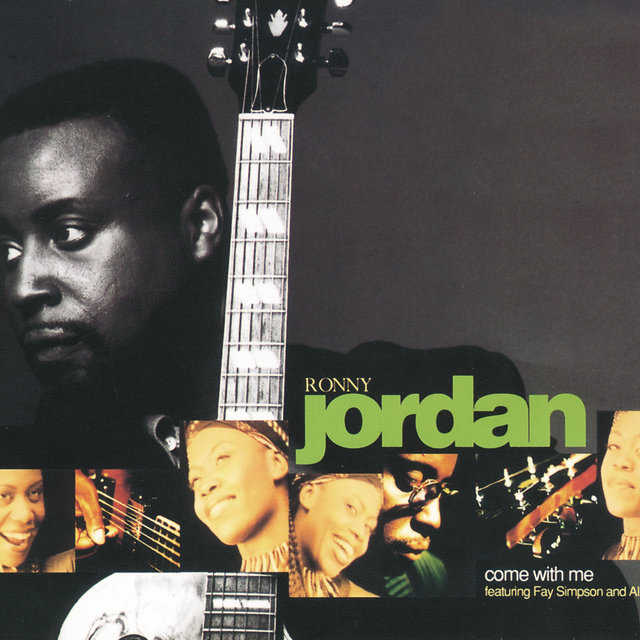 Come With Me
Ronny Jordan

After Hours (The Antidote) (Album Version) 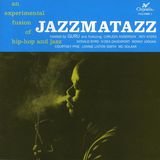 No Time To Play