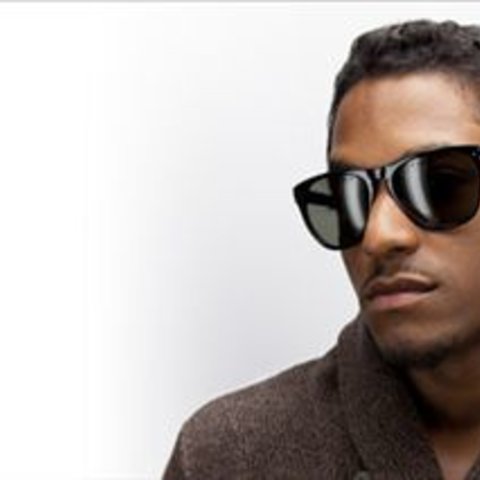 American R&B singer Lloyd kicked off his solo career by climbing the Billboard 200 in 2004 with "Southside," his steamy duet with Ashanti. However, he got his first spins on the anything-but-steamy Radio Disney. Born January 3, 1986, in New Orleans but raised in Atlanta, Lloyd joined N-Toon — the teen pop group put together by Klymaxx's Joyce Irby — in 1996 and appeared on their 2000 album, Toon Time, released by Dreamworks. Much later — and trading influences Mickey and Donald for Marvin Gaye and R. Kelly — Lloyd's vocal talents were recognized by L.A. Reid. When Reid became head of the Def Jam label, he turned to Irv Gotti, whose Murder Inc. label had morphed into the Def Jam-associated The Inc. Gotti signed Lloyd and partnered the street-smart singer with fellow Inc. artist Ashanti for "Southside." Urban radio loved it, BET loved it, and Teen People loved it. The single became the title of Lloyd's debut, released in July of 2004 with Joyce Irby and Gotti sharing the executive producer credit. A more romantic album, Street Love, arrived in 2007; it peaked at number two on the Billboard 200 chart, with "Get It Shawty" easily its most successful spin-off. Lessons in Love followed a year later, featuring the Lil Wayne collaboration "Girls Around the World." The singer then moved to Zone 4/Interscope, where he released King of Hearts in 2011. After the 2012 release of his first mixtape, The Playboy Diaries, Vol. 1, Lloyd retreated from the spotlight to focus on his personal life. The singer would not release new music until 2016. Preceded by the release of the title track, the Tru EP arrived in late 2016, and was followed in 2018 by the Tru LP, a full-length version that included the single "Caramel." ~ David Jeffries 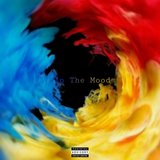 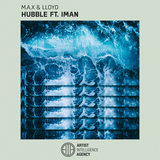 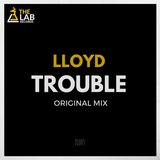 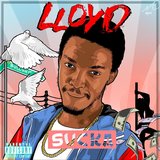 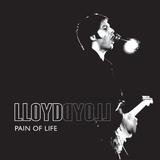 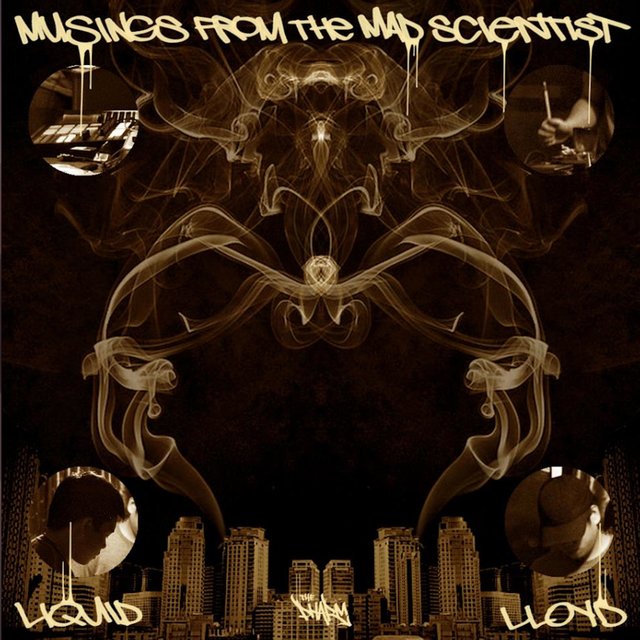 Musings from the Mad Scientist
Lloyd 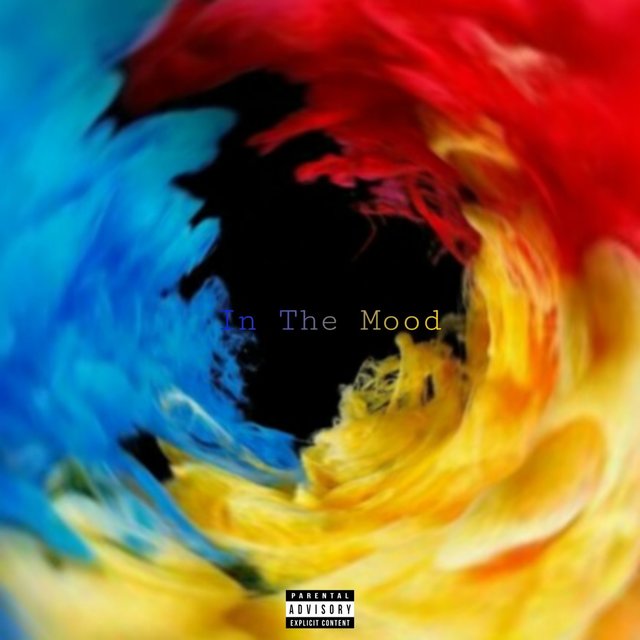 In The Mood
Lloyd 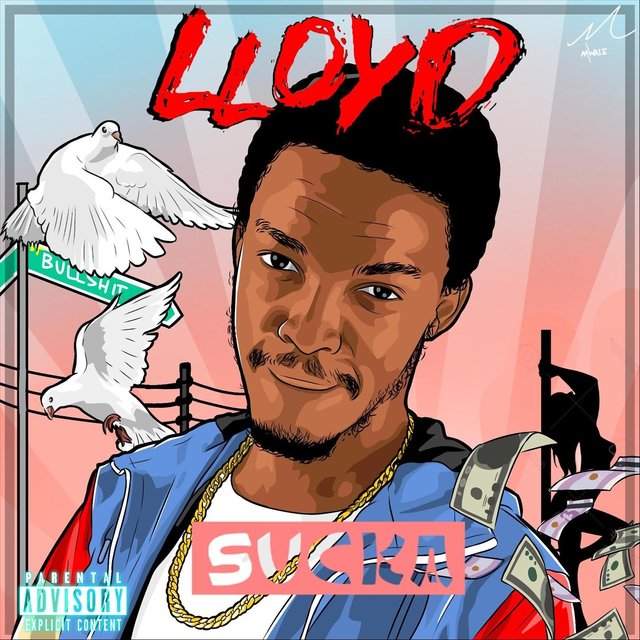 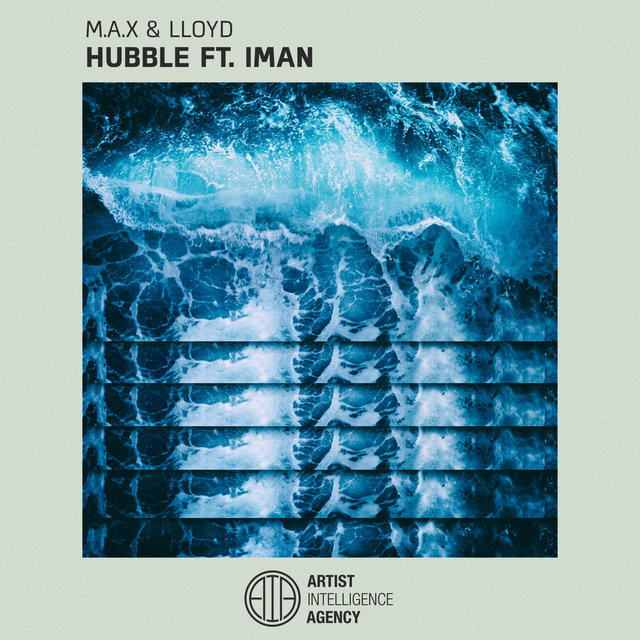 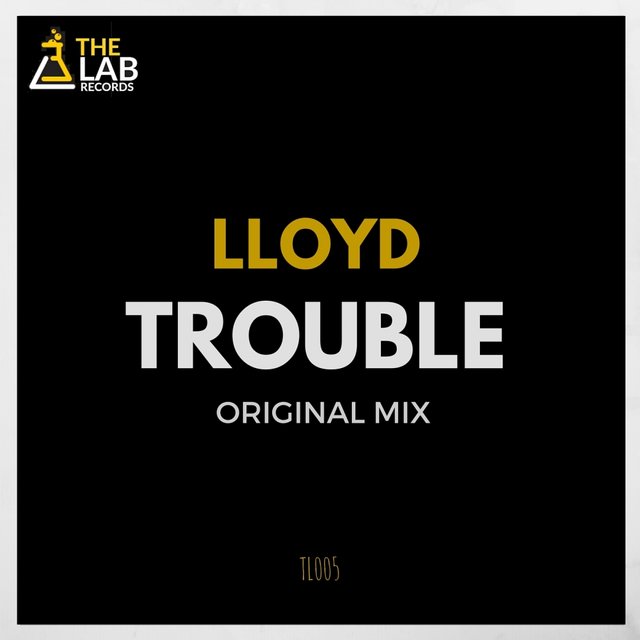 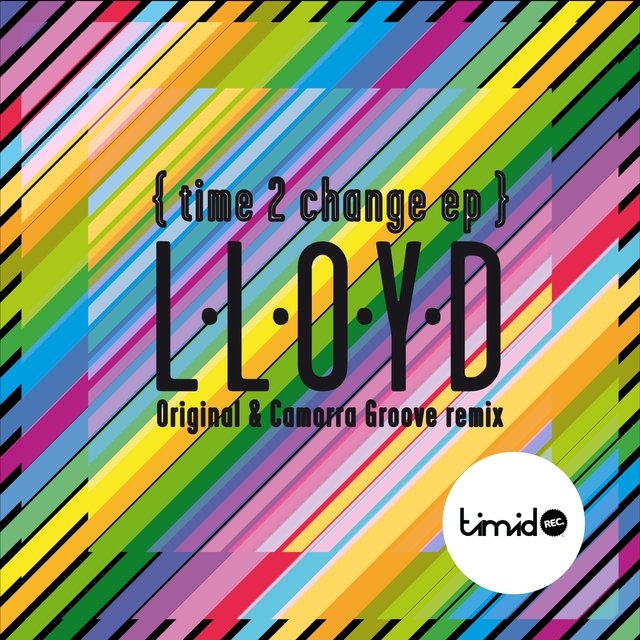 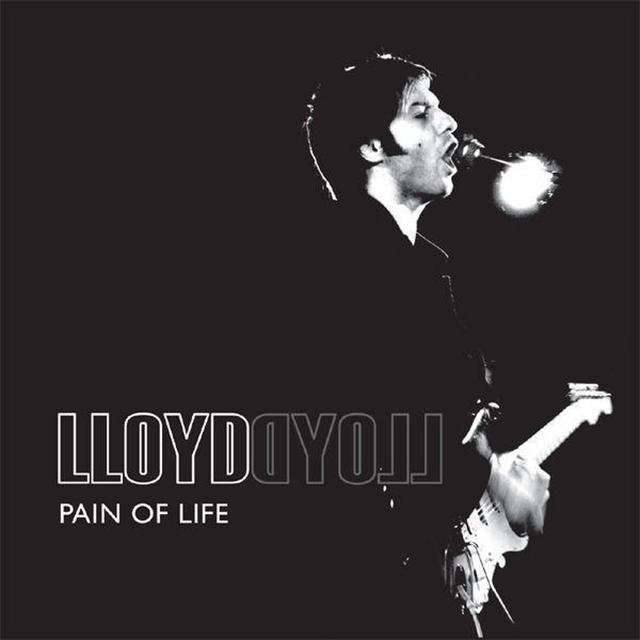 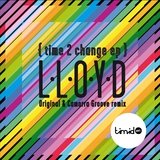