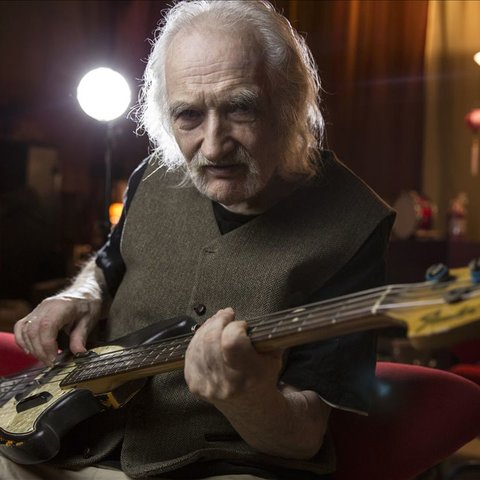 A founding member of the enormously influential Krautrock group Can, Holger Czukay was one of the pivotal underground figures of his era; over the course of his long, expansive career, Czukay successfully bridged the gap between pop and the avant-garde, pioneering the use of samples and exploring the significance of world music on Western culture.

Czukay was born in Gdansk on March 24, 1938. After falling in love with music at a young age, he spent his formative years studying to be a composer and conductor, but his ideas were frequently too radical for mainstream tastes; after being disqualified from one jazz festival for his "unclassifiable music," he was later expelled from Berlin's Music Academy for similar artistic insolence. Under the tutelage of avant-garde composer Karlheinz Stockhausen, Czukay continued to refine his ideas, and soon became a teacher himself; through student Michael Karoli, he gained his first exposure to performers like the Beatles, the Rolling Stones, and the Velvet Underground.

After picking up the bass, Czukay teamed with Karoli, fellow Stockhausen protégé Irmin Schmidt, drummer Jaki Liebezeit, and American-born vocalist Malcolm Mooney, and in early 1968, the group Inner Space was formed. Quickly renamed Can, they released their debut, Monster Movie, in 1969, the first in a series of visionary albums establishing the band as one of the truly seminal artists of the period. At much the same time, Czukay teamed with Rolf Dammers to release an LP titled Canaxis 5, instituting both primitive sampling techniques (achieved with tape splices) and worldbeat influences; sculpted from thousands of recordings dubbed from short-wave radio broadcasts, the album employed samples from a number of international sources, and consequently positioned Czukay as an early proponent of world music appropriation.

After 1976's Flow Motion, Can disbanded, and three years later Czukay issued his debut solo effort, Movies, a marked refinement of his short-wave sonic collage techniques. In addition to critical raves, the record won considerable interest throughout the musical community, and Czukay subsequently began work on a number of outside projects: in addition to playing on Eurythmics' 1981 debut, In the Garden, he teamed with Jaki Liebezeit and bassist Jah Wobble for the LP Full Circle and the club hit "How Much Are They." Through Wobble, Czukay also met the Japanese singer Phew, and along with Liebezeit and producer Conny Plank, they recorded the 1982 album Phew.

Czukay's next official solo release was 1982's On the Way to the Peak of Normal, another collaboration with Wobble assembled from sessions with the Dusseldorf-based band S.Y.P.H., and was followed by 1984's Der Osten Ist Rot and 1987's Rome Remains Rome (featuring the controversial "Blessed Easter," which contained a sample of Pope John Paul II). However, Czukay spent the majority of the mid-decade involved in a variety of production work. In 1988 he teamed with David Sylvian for the lovely Plight and Premonition; after the duo reunited the following year for Flux + Mutability, Czukay re-formed Can to record a new studio LP, Rite Time. Apart from the 1991 solo effort Radio Wave Surfer and 1993's Moving Pictures, Czukay spent much of the '90s removed from performing, focusing instead on production work before releasing Good Morning Story (his first solo album in six years) in 1999. La Luna, featuring Czukay's wife, vocalist U-She, followed in 2000, and in 2003 Czukay again collaborated with U-She to release The New Millennium. Czukay was devastated by U-She's death in July 2017. He died in September of that year at age 79; his body was discovered in his Weilerswist, Germany apartment, a living space that had previously served as Can's Inner Space Studio. ~ Jason Ankeny

Plight (The Spiraling of Winter Ghosts)

Music to Be Murdered By 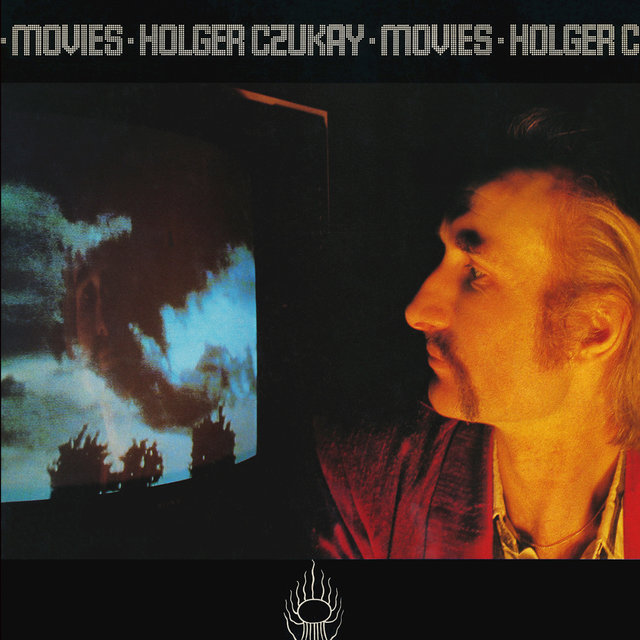 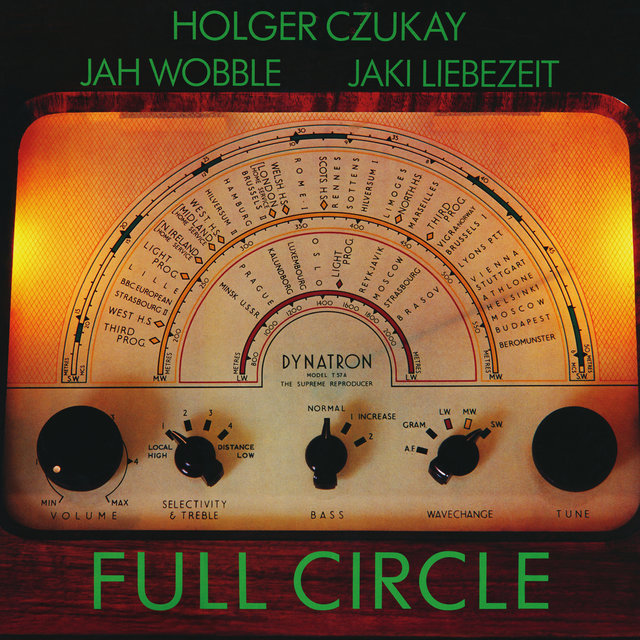 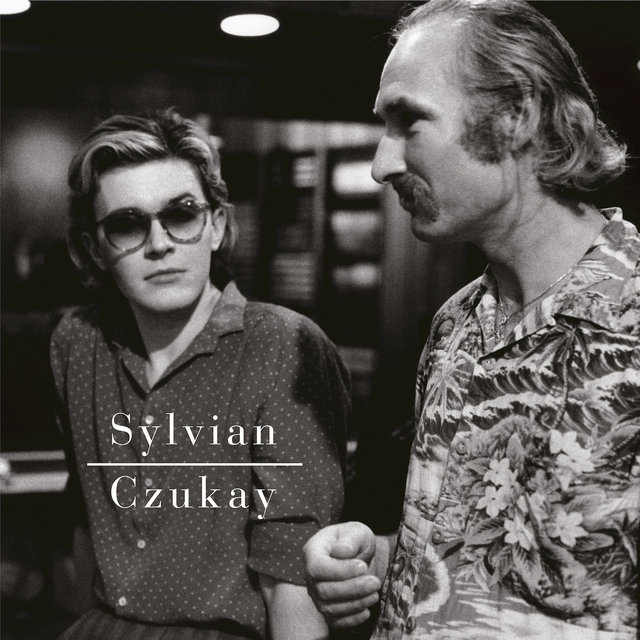 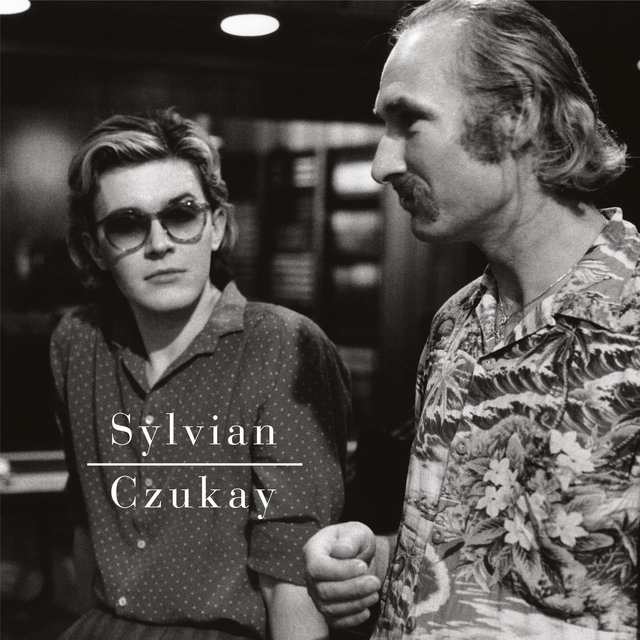 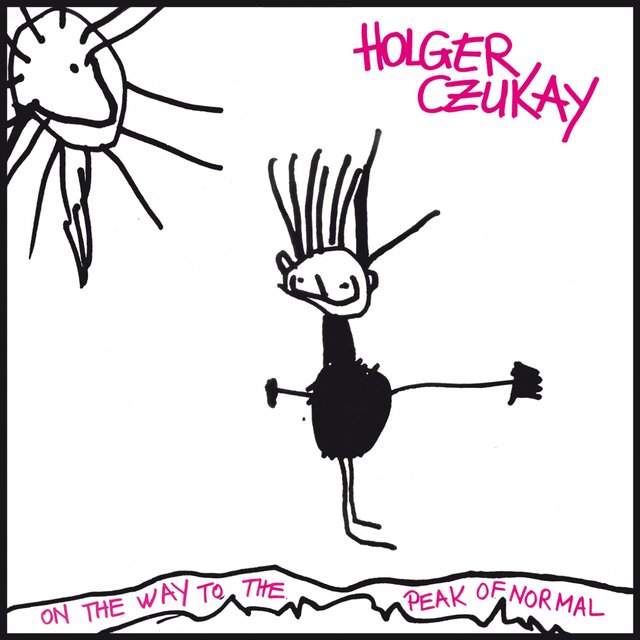 On the Way to the Peak of Normal
Holger Czukay 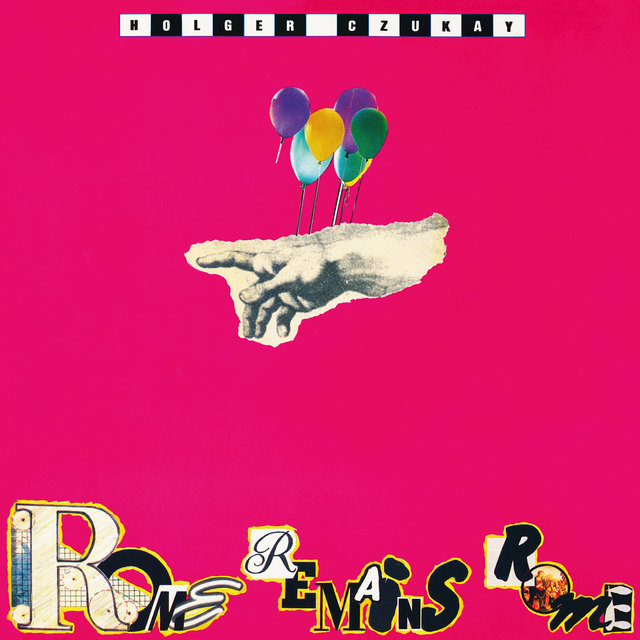 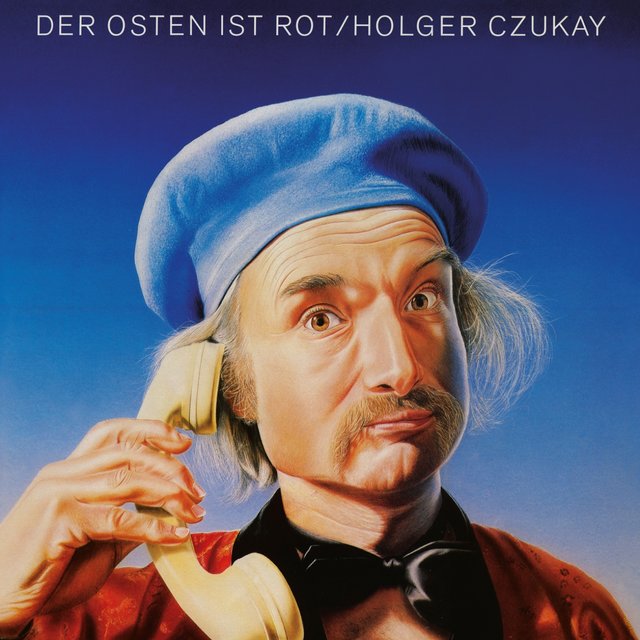 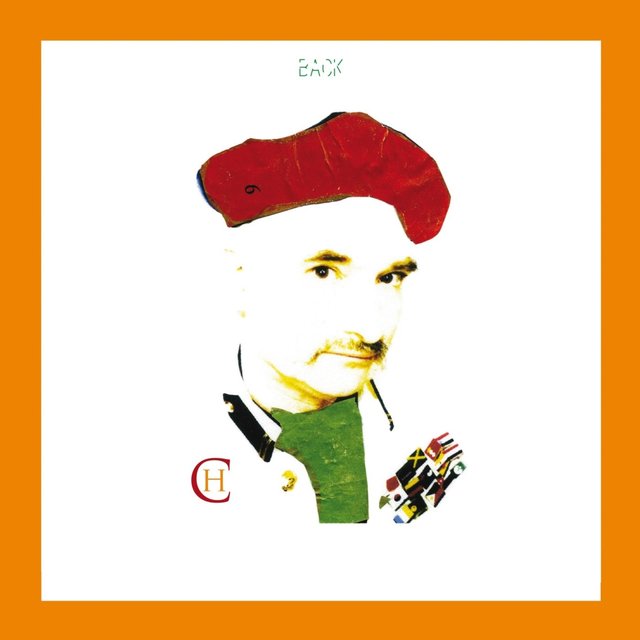 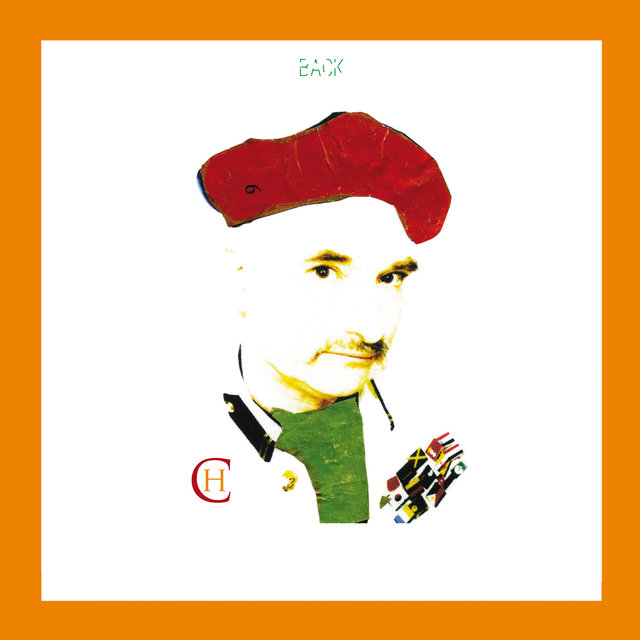 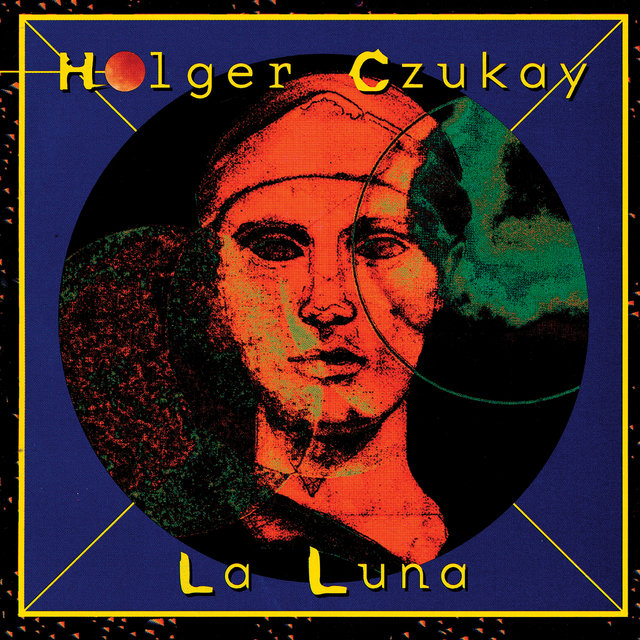 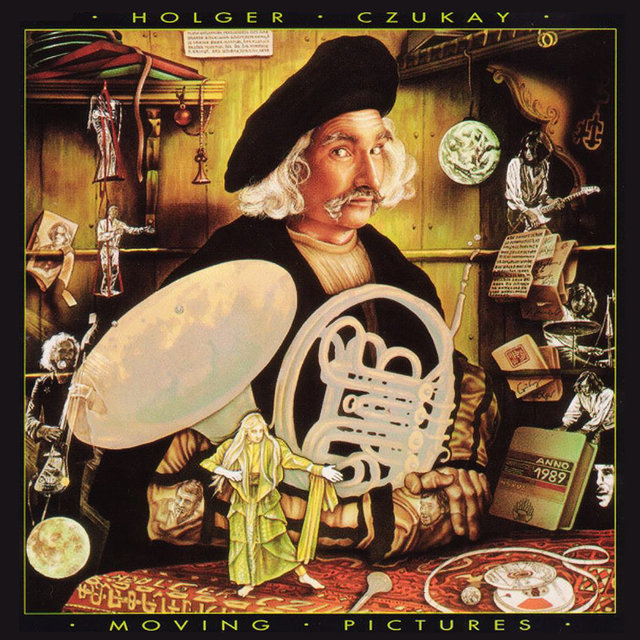 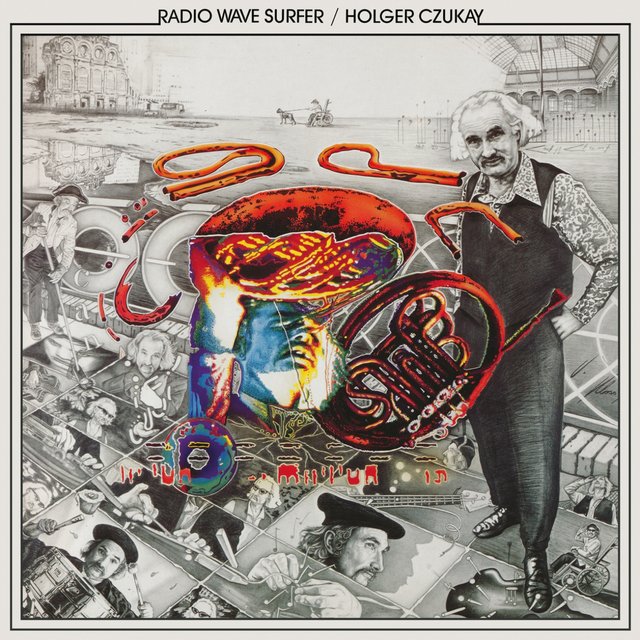 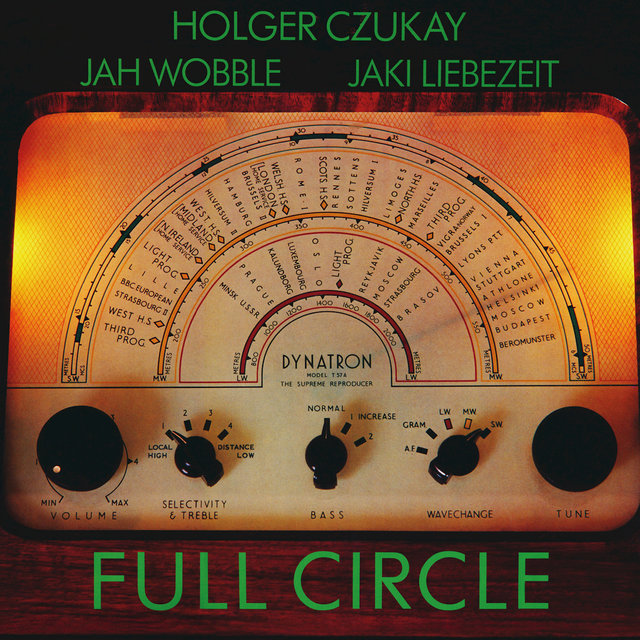 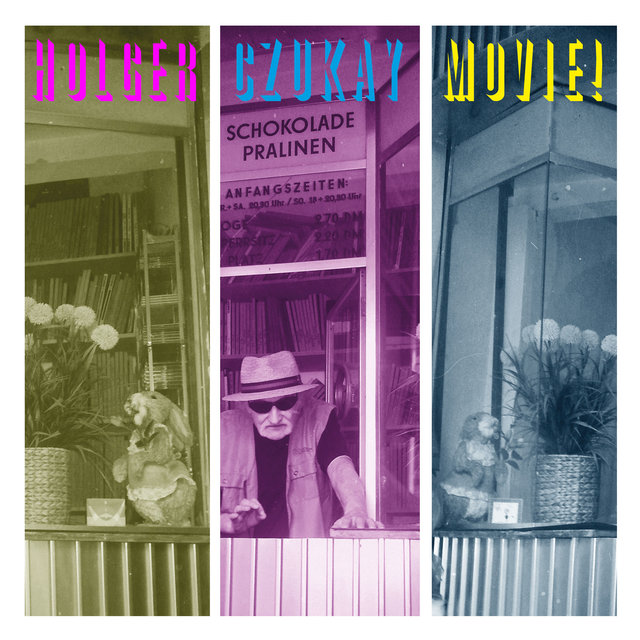 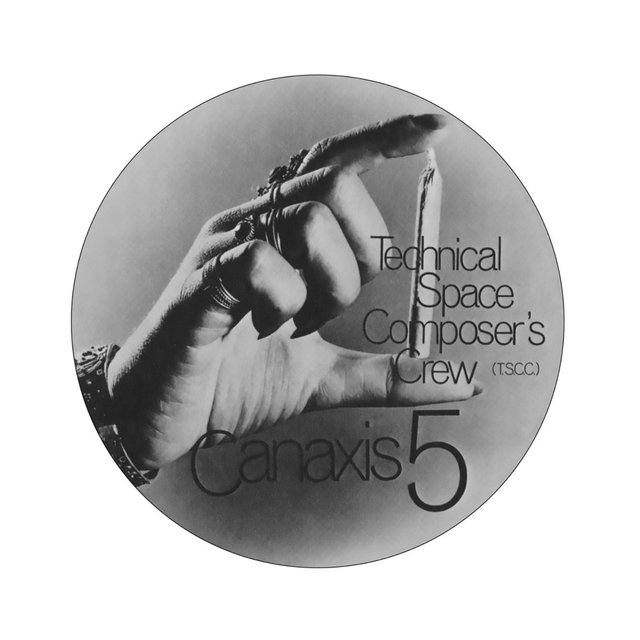 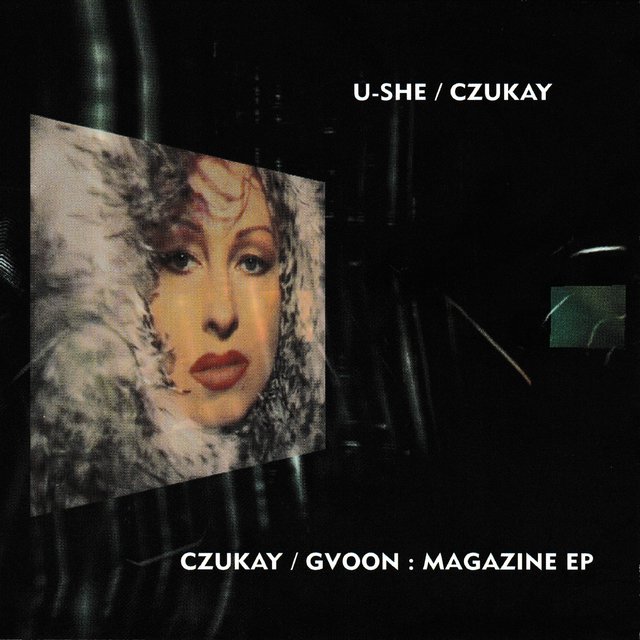 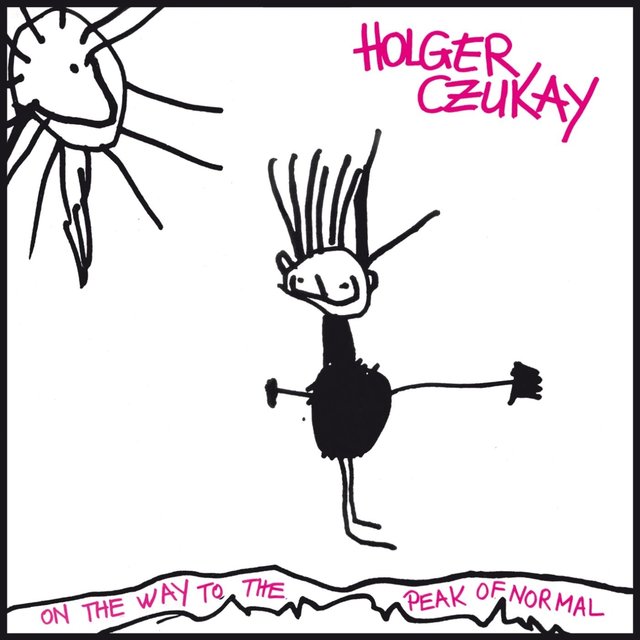 On The Way To The Peak Of Normal
Holger Czukay 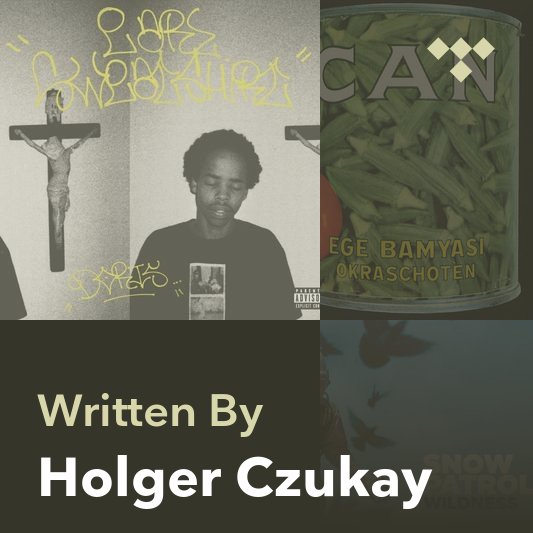