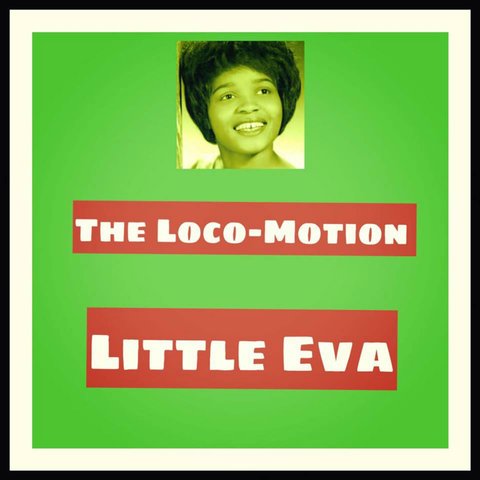 Little Eva Narcissus Boyd was a babysitter for Carole King and Gerry Goffin when the songwriting team was inspired to write "The Loco-Motion," a song based on a dance that Eva would do around the house. Eva also got to sing on their demo, which impressed Don Kirshner enough to release it as it was. One of the greatest girl group hits, "The Loco-Motion" hit number one in 1962; the follow-up, "Keep Your Hands Off My Baby," was also written by Goffin-King. Almost as good as her debut, it reached the Top 20, and was even covered by the Beatles on-stage in their early days (though they never recorded it in the studio). Unfortunately, Eva was then pigeonholed as a dance-craze singer and given inferior material. She never again reached the soulful heights of her first two singles; "Let's Turkey Trot" (1963) was her only other Top 20 hit, although she continued working until October 2001. She succumbed to cervical cancer in April of 2003. ~ Richie Unterberger 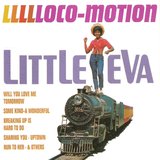 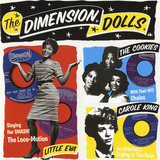 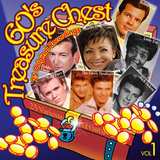 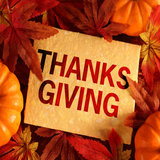 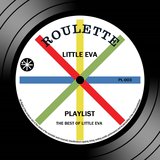 Keep Your Hands off My Baby

Playlist: The Best Of Little Eva 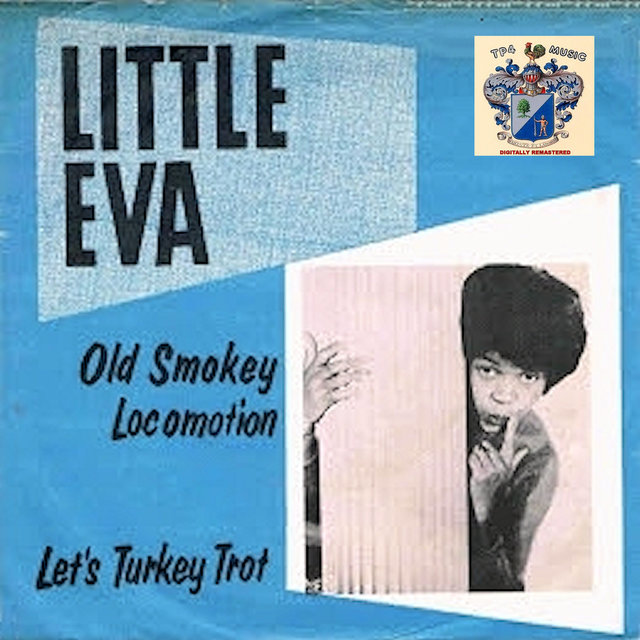 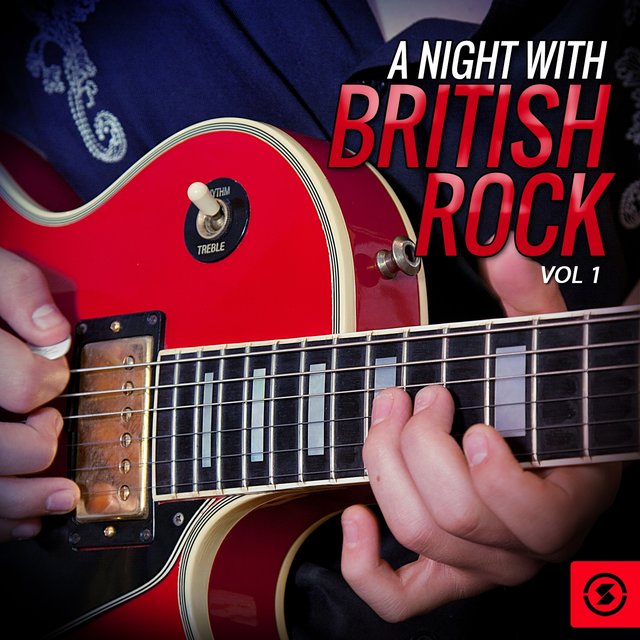 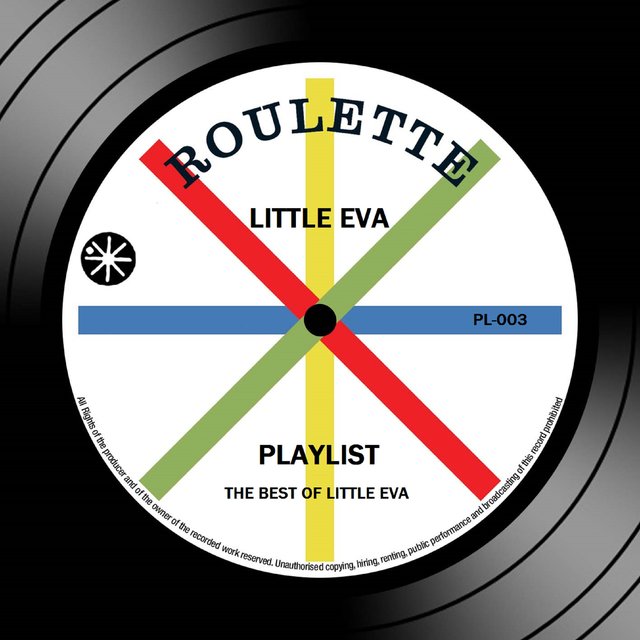 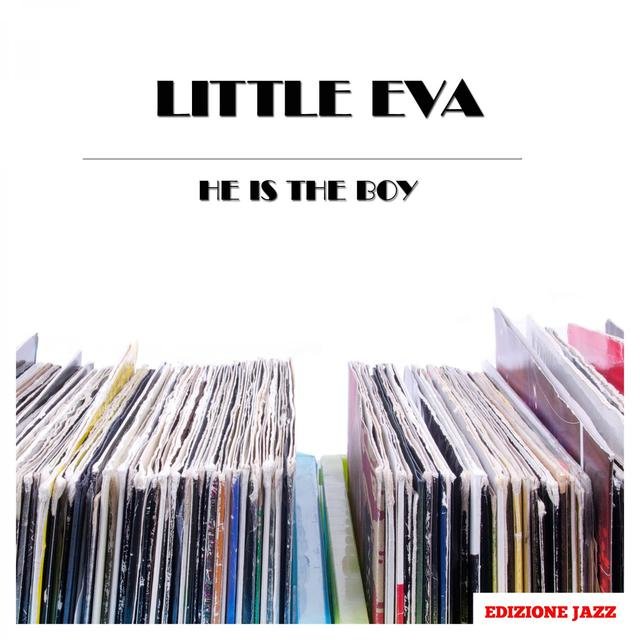 He Is The Boy
Little Eva 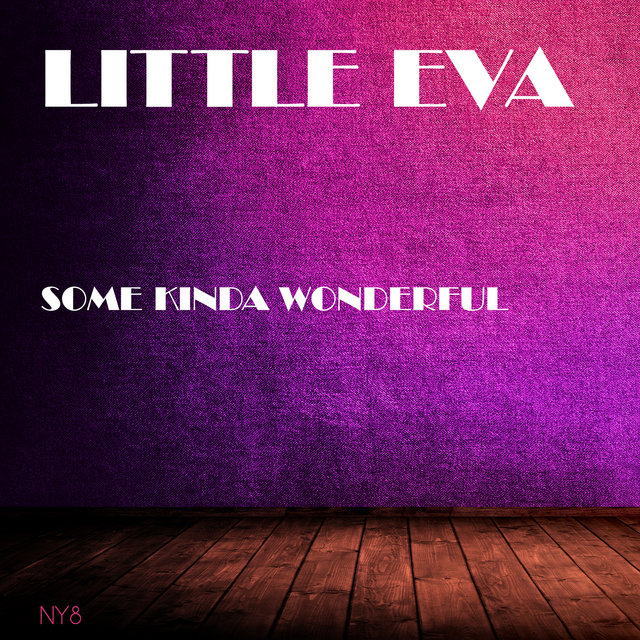 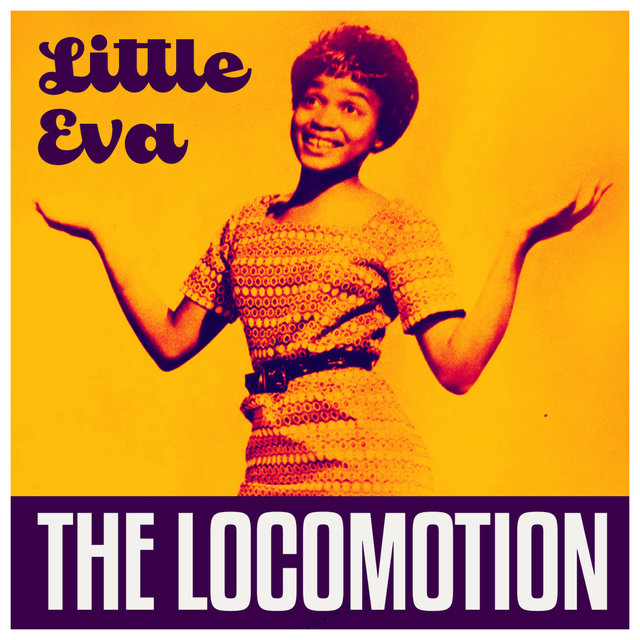 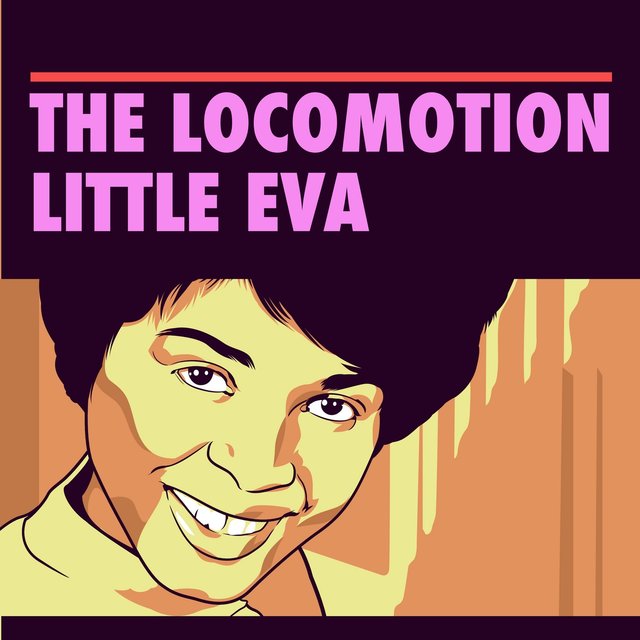 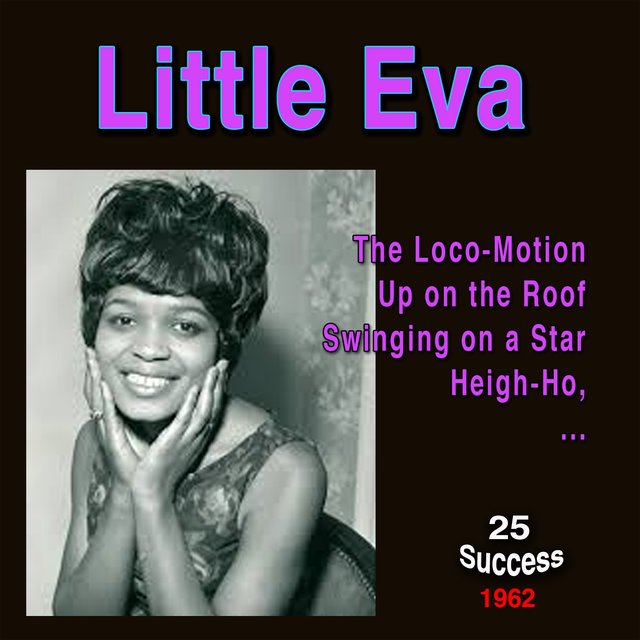 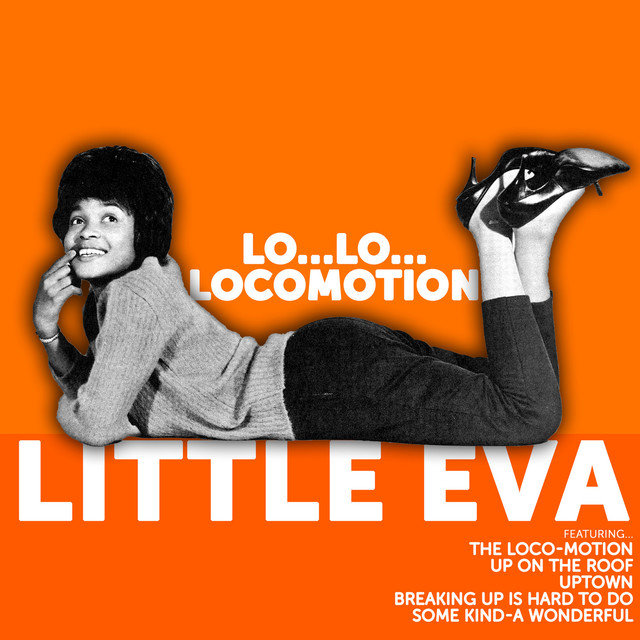 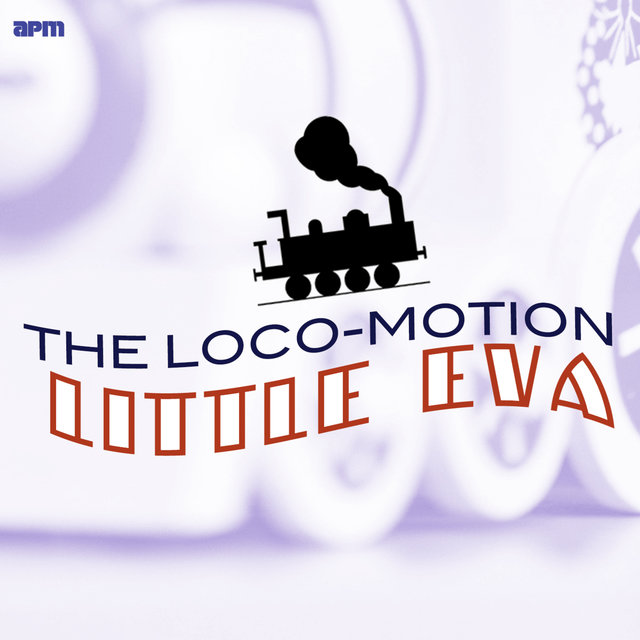 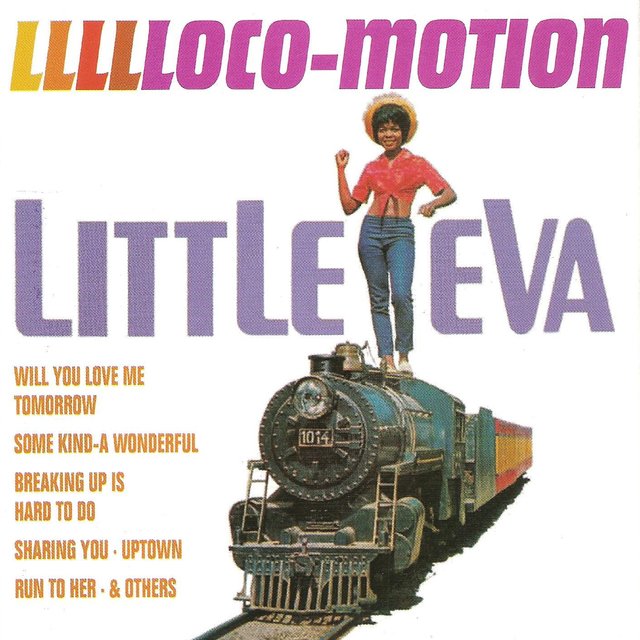 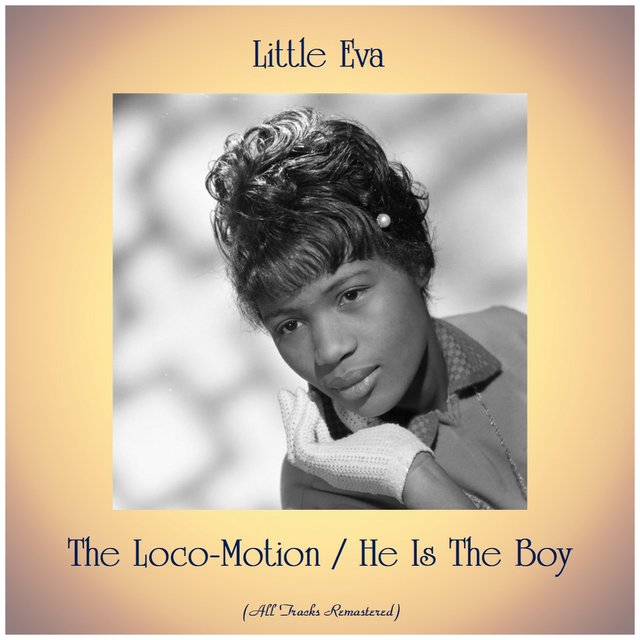 The Loco-Motion / He Is The Boy
Little Eva 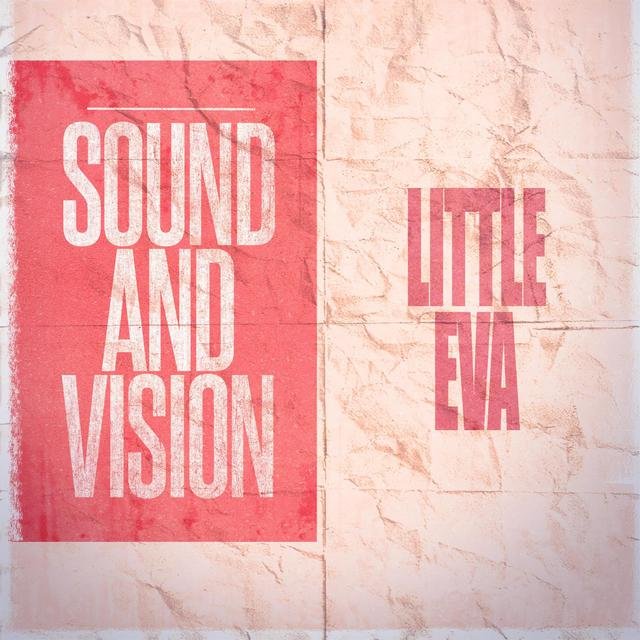 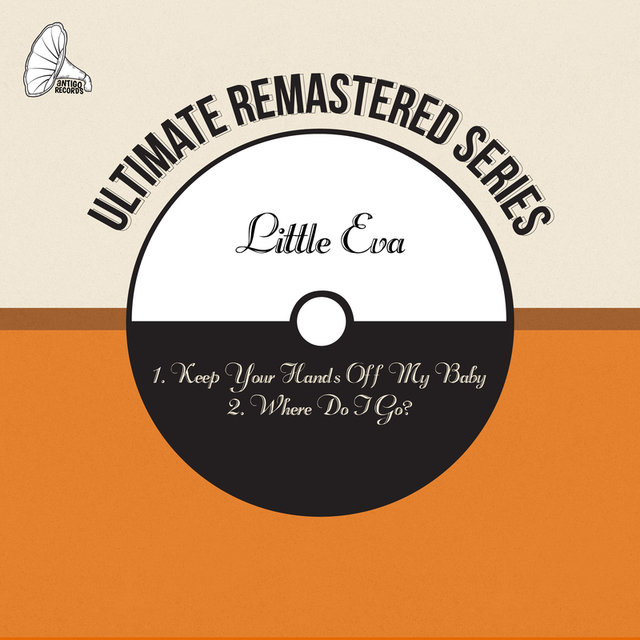 Keep Your Hands Off My Baby
Little Eva 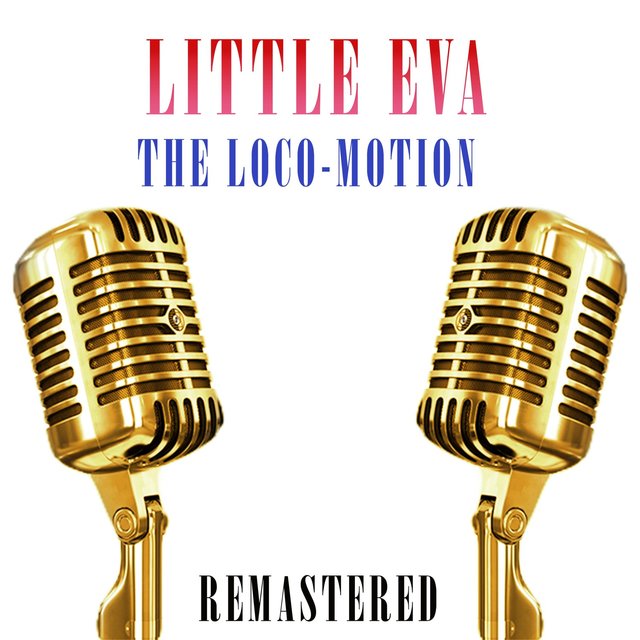 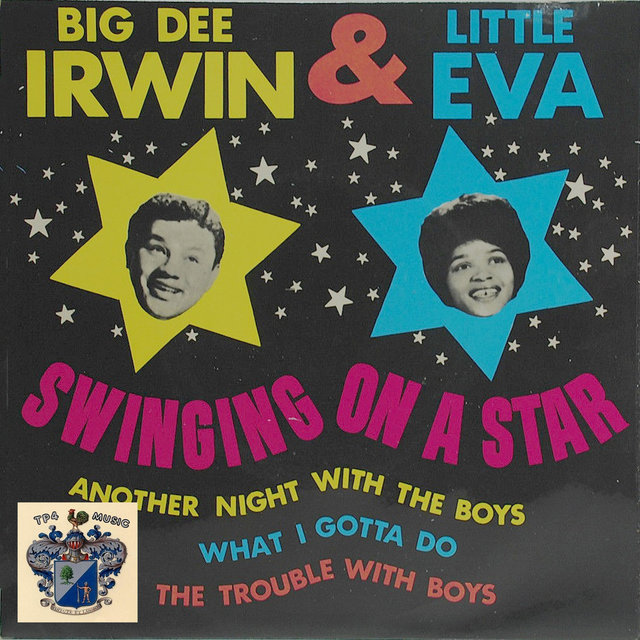 Keep Your Hands off My Baby

Breaking up Is Hard to Do