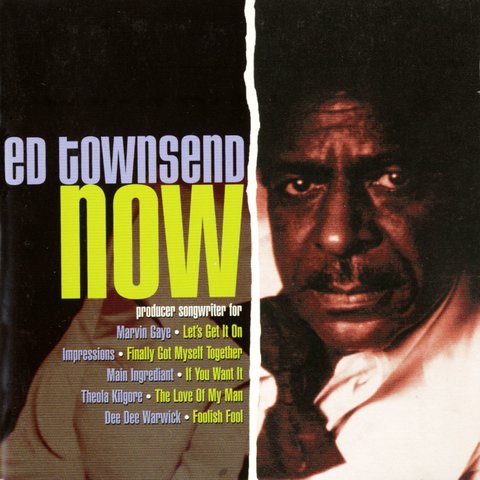 Singer/songwriter Ed Townsend wrote and produced the Impressions' number one R&B hit "Finally Got Myself Together (I'm a Changed Man)." In the mid-'70s, he co-wrote with Marvin Gaye the singer's classic number one R&B/pop hit "Let's Get It On." Townsend also had his own R&B/pop hit single, "For Your Love" in 1958.

Born April 16, 1929, in Fayetteville, TN, Townsend was very active in his minister father's church. He was an education major at Wilberforce University and graduated from Arkansas State College. He taught briefly before joining the Marine Corps and spending two years in Korea. When he returned to the U.S., he got a job hosting a TV show in Los Angeles. His songs were recorded by Nat "King" Cole, Etta James, and others, publishing them through his music-publishing firm. He also had his own record label.

While playing a song demo for Joe Zerga of Capitol Records, the record exec suggested that Townsend record the song himself. "For Your Love" b/w "Over and Over Again" went to number seven R&B in the summer of 1958. The follow-up, a cover of Glenn Gray's 1935 number one hit, "When I Grow Too Old to Dream" b/w "You Are My Everything" made it to number 59 Pop in the fall of 1958. Townsend recorded other Capitol singles: "Be My Love" b/w "With No One to Love," "Hold On" b/w "This Little Love of Mine," "Lover Come Back to Me" b/w "Don't Ever Leave," "Richer Than I" b/w "Getting By Without You," and "What Shall I Do?" b/w "Please Never Change." He recorded two 1959 Capitol LPs with Nelson Riddle, "Glad to Be Here" and "New in Town." "For Your Love" and "When I Grow Too Old to Dream" would be his only two charting singles.

In the '60s, Townsend wrote and produced Theola Kilgore's "The Love of My Man," which hit number three R&B in spring 1963 and Dee Dee Warwick's "Foolish Fool" in early 1969.

While visiting Los Angeles in the early '70s, a friend of Townsend told him that Marvin Gaye was interested in working with him. After singing and playing piano for Gaye in the Motown artist's apartment, Gaye told Townsend that he wanted to record some of his songs. After Townsend negotiated with Motown and secured 50 percent of the publishing (something usual for Motown at the time) rights with the label's music-publishing firm Jobete, the producer/songwriter began working at Motown's Hollywood recording studios. For the sessions, he used frequent Sam Cooke collaborator/arranger Rene Hall.

Following its July 1973 release, "Let's Get It On" caused a controversy with its overt sexual theme. Though Townsend contends that the song was really about going on with life, relating it to his experience with alcoholism and his rehabilitation. The record stands as one of Gaye's best efforts and the artist's essence seems to be captured in the ecstatic emoting and orgasmic tones of Gaye's multi-layered vocals. The song stayed at number one R&B for six weeks and number one pop for two weeks in summer 1973. The Let's Get It On LP peaked at number two pop in fall 1973. The following year, Townsend would get another number one R&B hit.

After Curtis Mayfield left the Impressions, the group's record sales suffered. Original members Fred and Sam Gooden recruited Reggie Toran and Ralph Johnson (later of Mystique), replacing a departing LeRoy Hutson. Mayfield's manager Marv Stuart met Townsend in New York at the Queens Booking Agency and asked him if he'd be interested in working with the Impressions. Townsend agreed, having known the group from appearing in concerts with them when his "For Your Love" was a hit and their "For Your Precious Love" topped charts.

While attending a testimonial dinner for WVON radio DJ E. Rodney Jones where he gave a speech on self-help, Townsend came up with the basis of "Finally Got Myself Together." Having had a bout with alcoholism, the songwriter came up with the lyrics that ring true: "(I had) a little smoke and a little drink/kept my head bad so I couldn't think."

Townsend recorded part of the song in Chicago and in Los Angeles at RCA Studios working with Rene Hall. The track features bassist Wilton Felder and keyboardist Joe Sample of the Crusaders, guitarists David T. Walker and Melvin "Wah Wah" Watson, and Motown alumnus Eddie "Bongo" Brown on drums. Recorded live with an orchestra for spontaneity, "Finally Got Myself Together (I'm a Changed Man)" parked at number one R&B for two weeks in June 1974. His "I Wish I'd Stayed in Bed ' appeared on the group's 1976 RSO/Curtom LP Loving Power.

Other songs by Townsend include Jimmy Holiday's "How Can I Forget" (number eight R&B); "You Don't Want to Believe It (My Man)" from Joe Simon's 1975 Spring/Polydor album Get Down; "I Might Like It" and "I Am a Witness" for Tommy Hunt; and sides for the Main Ingredient, Chuck Jackson, and the Shirelles, among others.

"For Your Love," "The Love of My Man," and "Let's Get It On" were BMI award-winning songs. The singer/songwriter's son, David Townsend, was a member of Surface. Townsend died of a heart attack on August 13, 2003. He was 74. ~ Ed Hogan 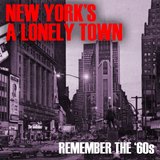 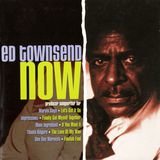 How Could You Do It 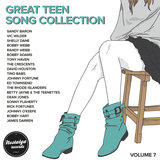 Where Did Those Signs Go 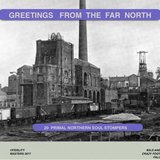 Greetings From The Far North 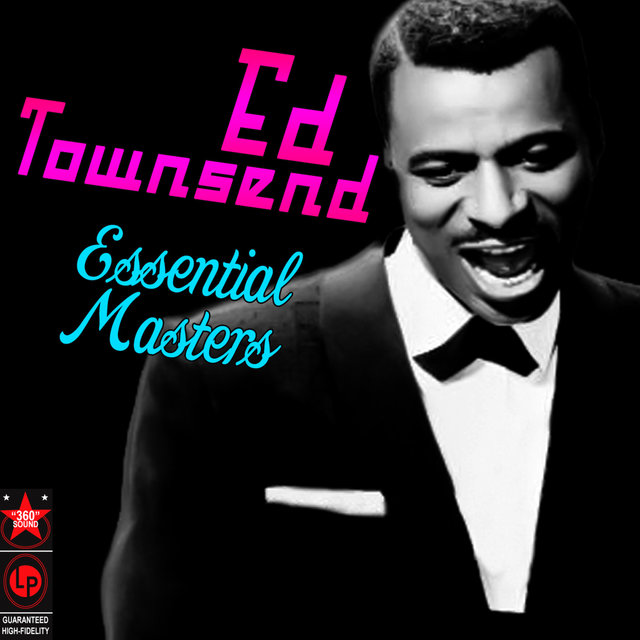 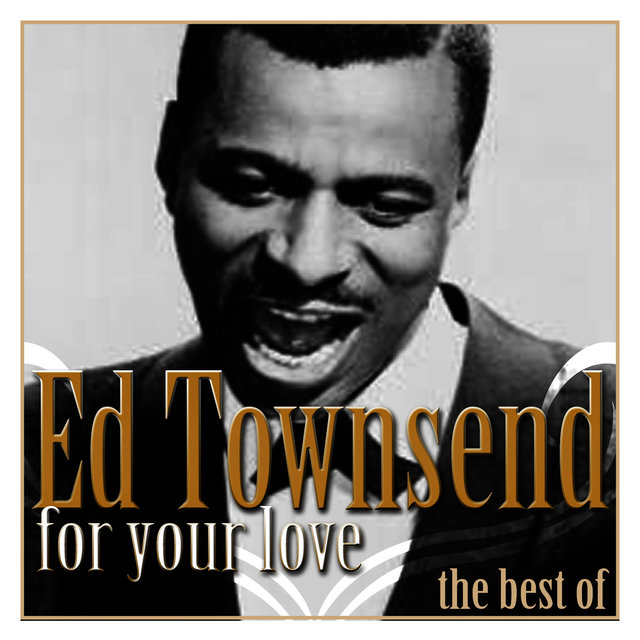 For Your Love - The Best Of
Ed Townsend 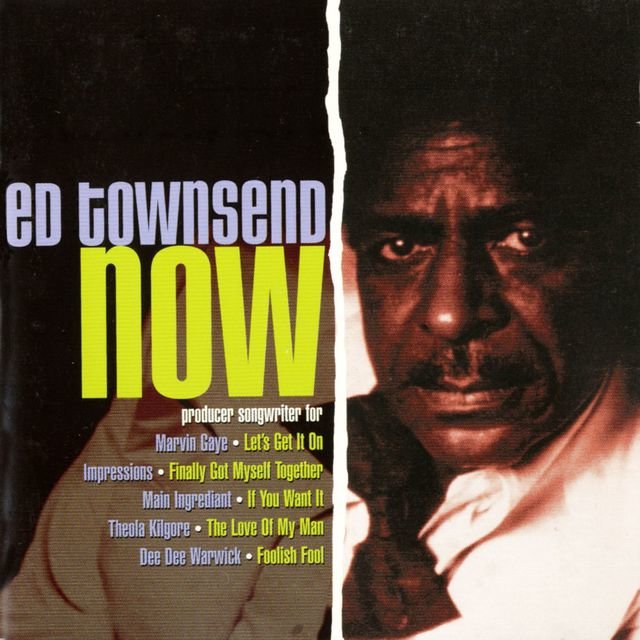 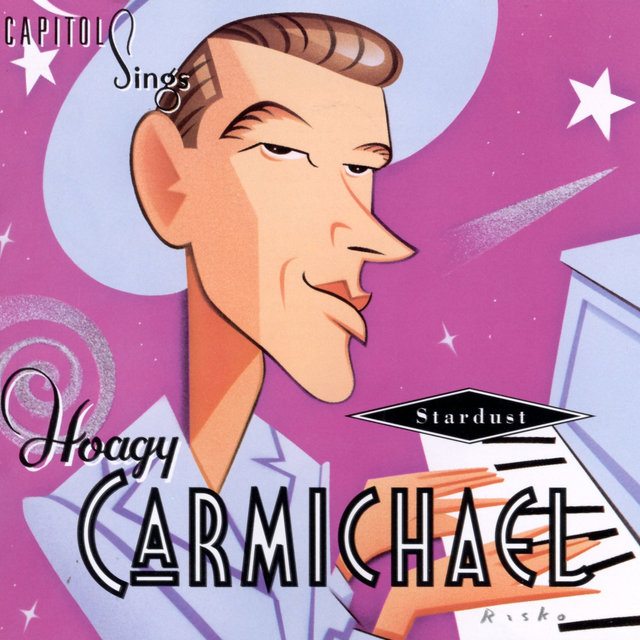 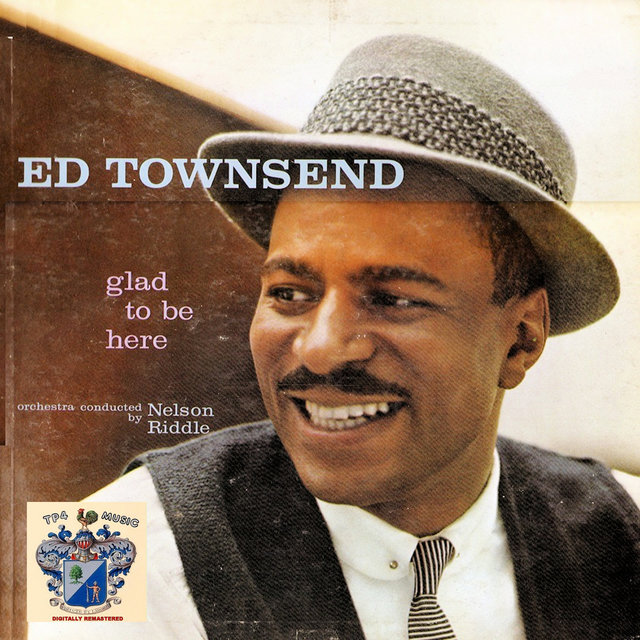 Glad to Be Here
Ed Townsend 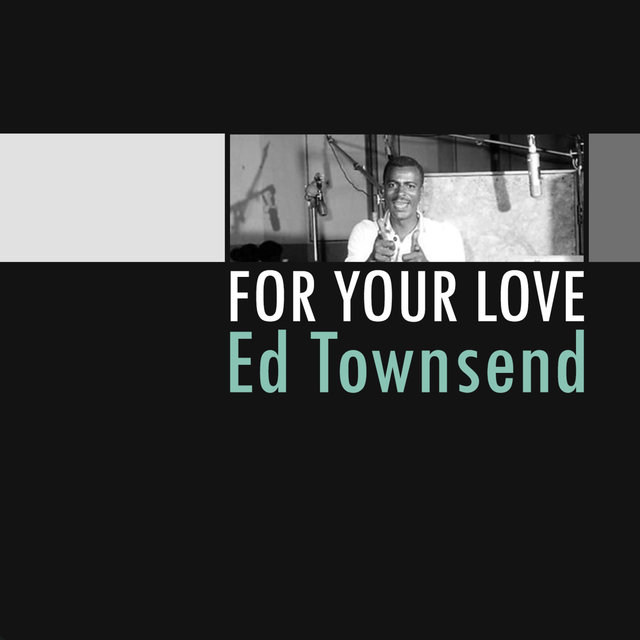 For Your Love
Ed Townsend 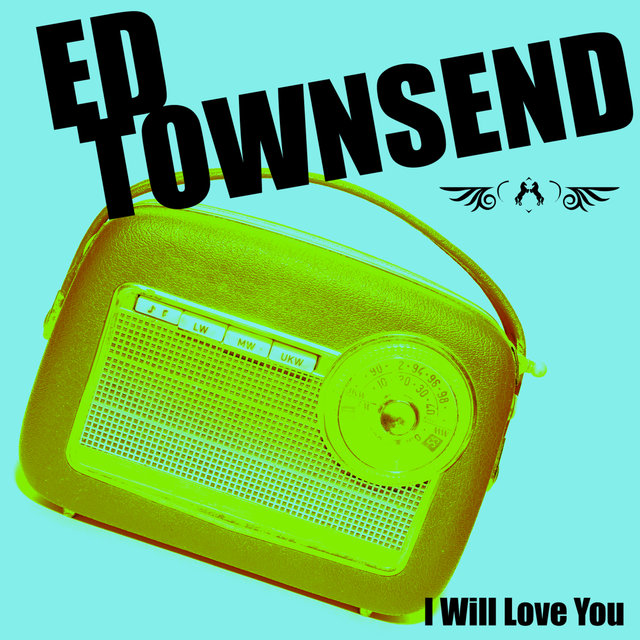 I Will Love You
Ed Townsend 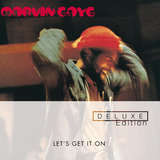 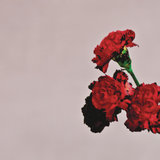 Who Do We Think We Are (Album Version) 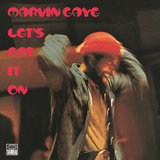 You Sure Love To Ball (Single Edit)

If I Should Die Tonight 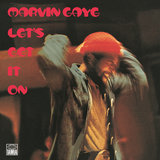 If I Should Die Tonight